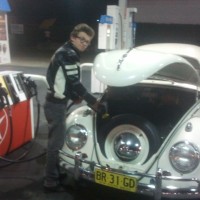 This is my Volkswagen Bug from July, 1962. My Bug has been my dream since I was little, considering I was a massive Herbie The Love Bug fan. This is my first car and I bought it as a restorer on September 2, 2011 from Brisbane QLD. It was pretty rough when we bought it, but now all it needs is a paint job and it is more or less a show car, so I’m quiet happy. The engine in this car has the worst luck in the world. Since being registered on August 7, 2012 It has been driven around Lake Macquarie and from Newcastle to Cessnock before getting a full engine re-build.

My Bug features a VW 1600 Twin port engine, with a 1973 Kombi Crank case (The now only original part of the engine) Also features twin EMPI carbis and the original 1200 Gear Box. 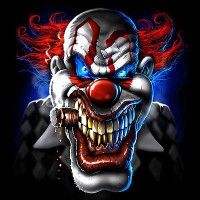