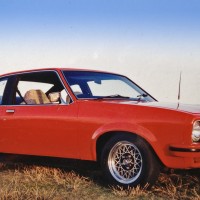 I purchased this car in 1994 from a car yard in Sydney called ’Automobiles of Arncliffe. I traded the car in about August 1995 in Dapto at ’Country Western Cars’ (biggest mistake ever!) The car was spotted in the northern suburbs of Wollongong for a while and then never seen again. If you know its whereabouts please let me know :)

The car had been resprayed at some point. It ran on LPG only but I believe that the new owner may have changed this. As you can see it is missing the SS stripes and front spoiler. It was fitted with Hotwire rims, had a c*** aftermarket rubber aerial, had the worlds smallest sports steering wheel (great for building the muscles) and the gear stick had been shortened. The interior was immaculate black and grey golf ball trim with full hatchback console and silver dash. The SS badge had the red paint removed exposing the chrome S’s. 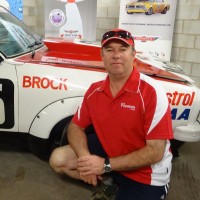