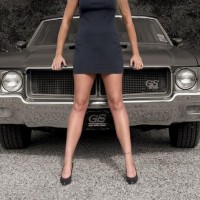 Assembled in the Buick Flint Michigan plant January 1970 and left there Cornet Gold, spent early years in Michigan before being purchased by the second owner in Dallas Texas and re-painted Stratomist Blue. Purchased from MuscleCarz in Texas July 2009 and landed in Melbourne September of that year. MuscleCarz closed down in August 2009, phew....just made it! Full registration obtained in November 2009 with 84,000 on the dial. Driven regularly and now up to 93,000. 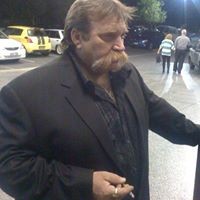 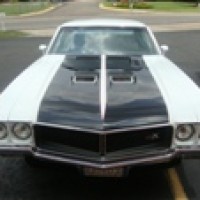