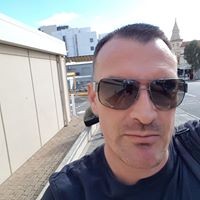 I was in Afghanistan on deployment and was hunting for a mustang..but ild always wanted an M3. The shape, the stories of them being the best drivers car for the handling changes and driveline config.. also the fact that on the freeway---- its 7.6ltrs per hundred.. so it economical when i need it to be, and a hunter when i need it to be- perfect mix.

I wanted white-
Well I didnt know, but there was only 20 white ones with factory sunroof ever imported to aus- and ive only ever seen two. I have one. That makes this particular car very rare.
I saw a crashed one in sydney going for 15g-- WAAAAAYYY too much. but then i saw the interior.. it cost the owner 10grand.. So im getting a 5 grand smashed M3 Euro 3.2 version- with a 10g interior.. fair trade.
I went to sydney and drove it back to Brisbane- HOLY TOLEDO- the power blew my mind, what was more than that, is when i really pulled it apart-- it was a virtual mess..
suspension- gone, brakes- gone, bushes gone, fluids- gone, herater gone, radiator gone, gaskets- gone panles not align, every wheel didnt match ride height...
this poor car had been abused and trashed like a pit bull.
SO i said Bugger it.. im going to rebuild you and make you scream.

Ill add to this later:)

Ill get back to this-- the list is huge 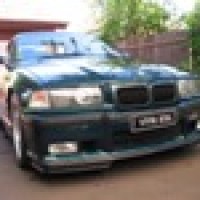