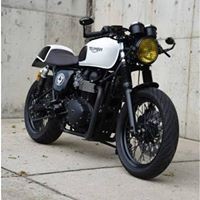 Rescued in January 2016 by our family from outback Australia
Became a father and son project with my then 8yr old. He has taken it on and learnt from some great peers in Volkswagen scene. He has stripped it down for a rustored look. He tore down his own motor and rebuilt it with the guidence of his Uncle. He has built his own trim and interior done, did electrical, mechanical and services it himself. Now 11 he has became a mentor for his 9 year old sister who.has started her own 1955 Kombi. Both have their own Facebook pages, YouTube Channel and of course Merchandise that the sales go towards their Kombi builds 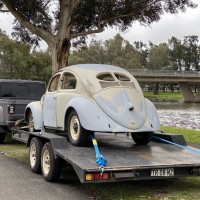