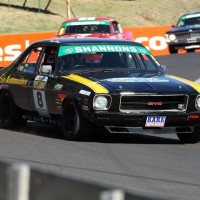 Having joined the Touring Car Masters in its 2007 debut season, the Bendigo Retro Racing HQ has completed every season of the series so far. In 2011, the #8 GTS won the Class B Championship, with multiple podiums and class race wins, going on to win the class at marquee events including at Mount Panorama Bathurst. After completing the 2013 Touring Car Masters season, the car’s seventh year, the trusty HQ was retired from racing, soon to be replaced with a 1974 Holden Torana SL/R 5000. There’s much more racing to come from Bendigo Retro Racing so keep in touch with us via facebook.com/bendigoretromusclecars 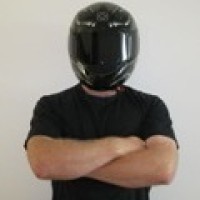