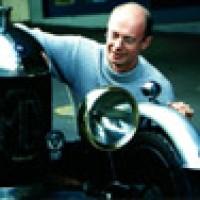 This 1926 14/40 Sunbeam was delivered new to a doctor in Grafton NSW together with a 14/40 Sports model, both cars carrying fully imported English coachwork by Sunbeam. The two cars survived together with the original owner until 1966, when they were purchased by Sunbeam Register aficionado Kevin Piggott in Sydney, who kept both cars until 2015 and 2017, having dismantled both for major engine work about 35 years ago. Our car remained in pieces until reassembly and recommissioning in 2018 which has left it in remarkable driving order. The ohv engine has had a clever modification to replace the timing chains with gears, making the engine so quiet that at idle, the dashboard clock is audible over the engine. Top speed is close to the 60mph reported in contemporary road tests. 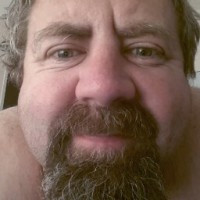