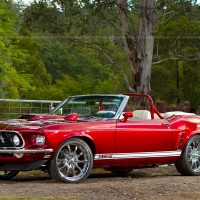 I purchased the car from Detroit in 2010 from an enthusiast that had put over US$100K (fully documented) into a full rotisserie restoration. Had it shipped to Australia then redid under the hood with mostly chrome and polished aluminum.

The car is an original GT Deluxe Convertible from 1969 one of only 1,127 built as 1969 the Mach 1 was released and it was the last year of the GT models at that stage. It is fully detailed both above and underneath with the same finish over the whole car. Over 14 gallons of paint used in the original re-spray! 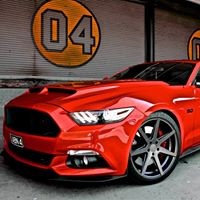 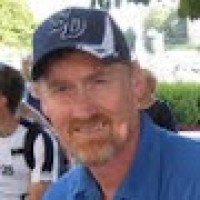