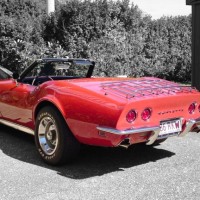 A nice base model VH I used to own before I sold it to finance the eventual purchase of my vette. Was originally imported into NZ new in 72 and underwent a basic resto just before I got it. Used it as a daily driver for the work commute for a few years. Last I saw of it it had become a neglected 42Below Vodka promo car in Auckland NZ, although it did now have a 5speed Supra box in it. 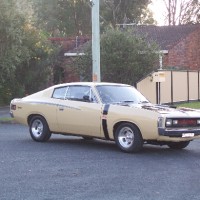 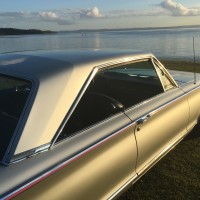