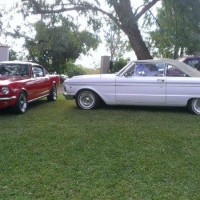 I have owned this car for the past 20 yrs. The conversion was done in SA in the 1992 by the previous owner. The body and floor had been strengthened and the top works well. l replaced the 200 super pursuit 6 with a 302 roller Windsor & C4 in 97 which makes it a much better cruiser with longer legs on the highway.
This car has even done a bit of movie star work in the British series "Heart Beat" filmed on the Gold Coast. In the 2 x episodes filmed in Oz the English Bobbies used this car to chase down some crooks with the Ozzie cops in series 1 Land Rovers. 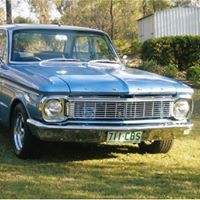 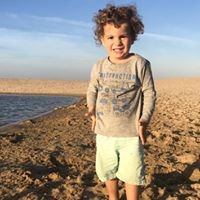 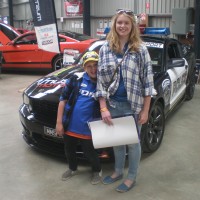