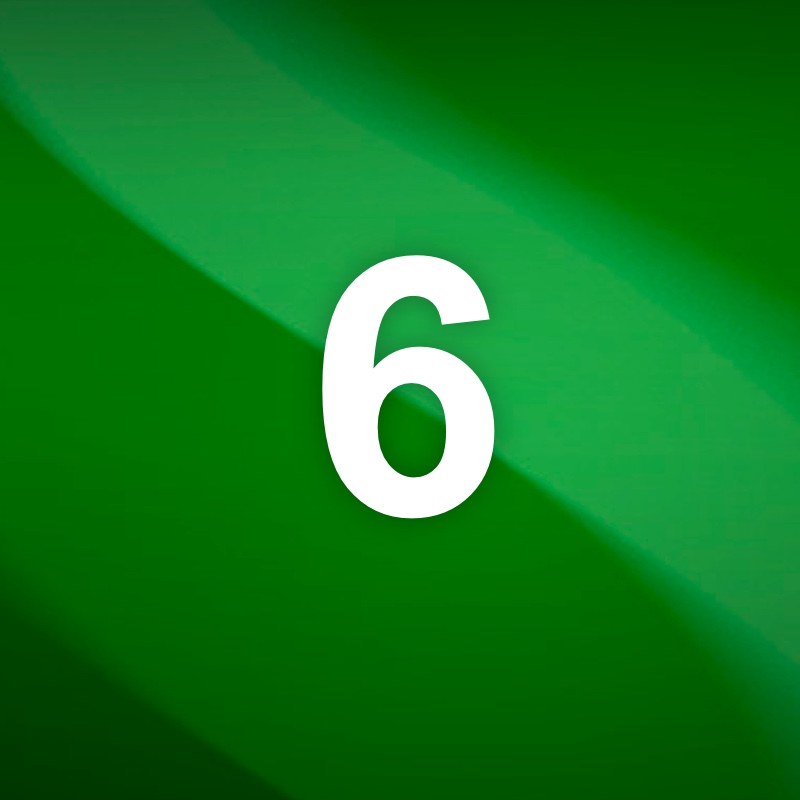 This car was insured with Shannons as a Daily Driver and had been for a number of years. When driving my 1965 Ford Mustang to work on 4th December 2014, a kangaroo jumped out infront of me. Claim was submitted that afternoon with Shannons.
From there I was sent by Shannons to a repair Company near my Home. Blatches Smash Repairs. I was then stuffed around by these guys for a number of months and given excuses (we will get that quote by next week etc) and were not interested in fixing the car. This wasted a number of months
So I rang Shannons and made a complaint. They then recommended that I go to Ray Morcoms Smash repairs. I started dealing with Ray Morcoms on 19th September 2015. They had the car for 3 days to strip and assess for Quotation stage. They advised that when they had all the parts that they would book my car in for repair and would take no more than 4 weeks to fix. My car was booked in for repair 25th January 2016. After 3 weeks, I rang them to see how they were going, left message. I then rang them at 4 weeks and finally got onto the boss. They advised me it would be another 2 weeks. So I gave them that. Rang back after 2 weeks and got the run around.
So after 8 weeks, made a complaint to Shannons again and advised that I was pulling the car out of Ray Morcoms. I attended Ray Morcoms shop to pick up my car. My car had been shoved in a shed, absolutely covered in dirt/dust and cobwebs. Went to start my car and the Battery was totally dead after not being touched in 2 months. I had to replace battery the next day as It broke down from Ray Morcoms and left it at the side of the road that night.
In all this time i have thousands of emails and phone calls with Shannons and Brad Turner (shannons assessor) trying to get this car repaired.

I then tried to negotiate a Cash settlement offer with shannons on the items that I could see damaged, or would have to replace. Shannons then walked away from the negotiations. I then told them that I was sick of doing their job for them..... They could pick my car up and take it anywhere they wanted.

My car was picked up by tow truck on 25th September 2016 and taken to Linganes Auto in Sydney. This repairer knew his stuff and I had confidence that it would be done. So after 2 weeks of being at the repairer, One of the guys calls me to ask how i wanted to handle the paint, stripes and pinstriping. I told him that he would have to make it preaccident condition - So after 2 months in the shop again, shannons has walked away saying that they cant match the Paint, stripes or the pin striping and that they will not warrant the repair unless I spray the remainder of the car for 3k (which is a closed Door spray - Door jambs, under boot lid etc was not included..... I shoud not have to spend a further 3 k for them to warrant the repair. They now want to cash settle.

About my Car paint - My car was painted in 1989, it is not a show car, it is a daily driver. The paint is faded but all over the car, thin in spots/ My discussions with shannons was make it pre accident condition. Flatten the paint etc. The repairer proposed buffing the remainder of the car to bring the gloss back and then painting the front normally. This sounded fine to me.

Gold Stripes - These are faded aswell. The repairer suggested removing all of them and restriping the car. That sounded fine to me.
Pin Striping - The repairer said that when buffing the paint it would take the pinstriping off. He also could not match existing pin striping. We discussed it that if that was what he needed to do the job then striping the car after so it all matched. This sounded fine to me.

The repairer discussed this with Shannons and they wont warrant the repair unless it was fully sprayed.
So I told Shannons to send my car back. This took constant emails, phone calls and I finally got my car back (still in the same condition as 4th December 2014) on monday 21st November....... its almost 2 years since the accident.
I have told shannons numerous times to send through the Cash settlement offer... still waiting.

Do not trust shannons to look after you in the event that something happens to your car. I would hate to have a really unique car where you cant buy bits straight off the shelf like a Mustang. 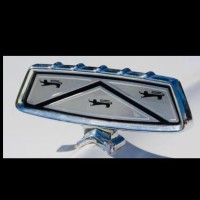 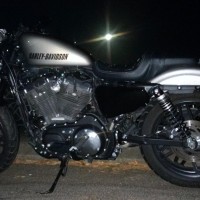