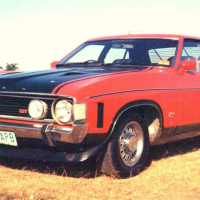 I bought this in 2010 off a school teacher , It was an ex police car with low klm's in outstanding condition , I don't think there was to many car chases in this one , I had it for about a year before my son bought it off me and about a year later it was sold as spare parts , That last 12 months that my son owned it the car went from being admired to having more hits than Elvis , It was heart breaking to see it being tortured but boys will be boys I guess. 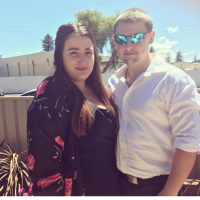 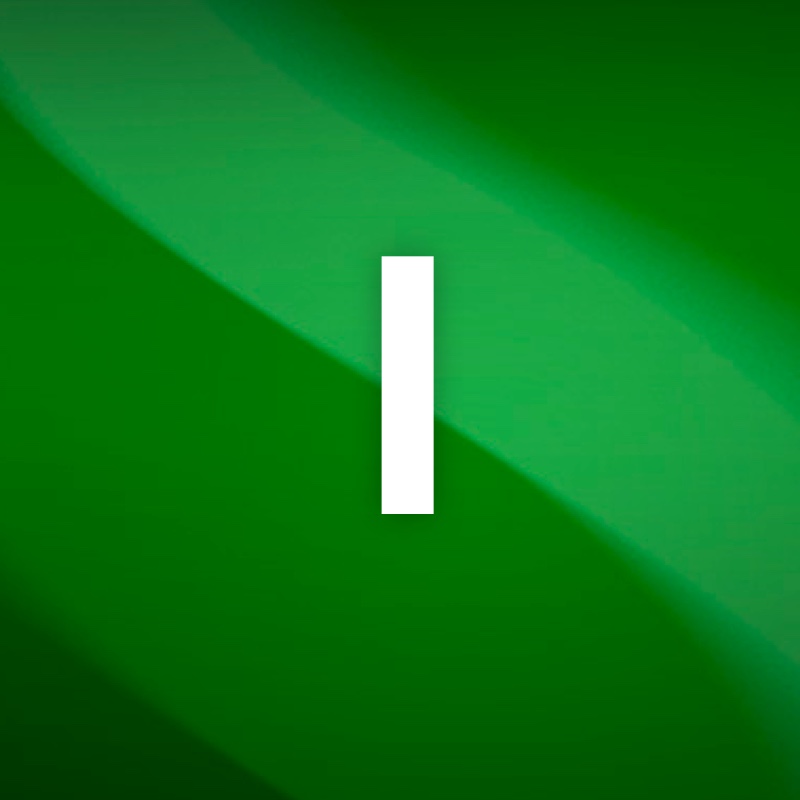 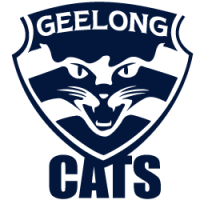