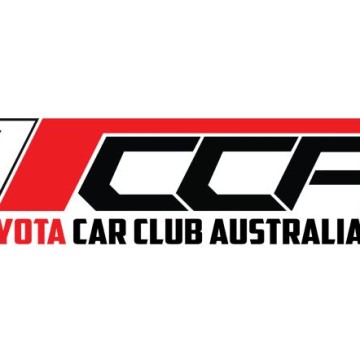 Established in 1992 with the merger of the Celica Car Club of Victoria and the Toyota Owners Club of Victoria, the Toyota Car Club of Australia Inc. (Victoria) provides a channel for vehicle and motor sport enthusiasts to share their admiration. In 2015 the club celebrated 40 years of history since the 2 founding clubs began. Many changes have happened over time but one thing always remains true, we love our cars and we love sharing our passion for Toyotas!

Today, the club is involved in motorsport as a Motorsport Australia affiliated club, we are an approved VicRoads Club Permit Scheme association and host several social events throughout the year including our 3 major shows All Toyota Winterfest, Classic Japan and Sakura Picnic.

General meetings are held on the second Tuesday of each month (except January) at Bell’s Hotel on the corner of Coventry and Moray streets in South Melbourne, at 8:00pm. All members, and visitors are welcomed to attend.

Our growing member base own just about every model of Toyota & Lexus produced, as well as many other makes. After all, we are a group of car enthusiast first and foremost! Our club covers the full range of Toyotas including – Celica, Century, Chaser, Coaster, Corolla, Corona, Crown, Hiace, Hilux, Mark II, MR2, Soarer, Sprinter, Supra – and many more not mentioned. In recent times we have also increased the number of Lexus owners within our membership base.  You don’t have to be a Toyota owner to join us, as there are all manner of differing vehicles among our ranks and they are all welcomed as much as our favourite brand.

If you would like to check us out on Facebook, simply visit www.facebook.com/tccav and “like” our page to stay up to date with all that is happening.