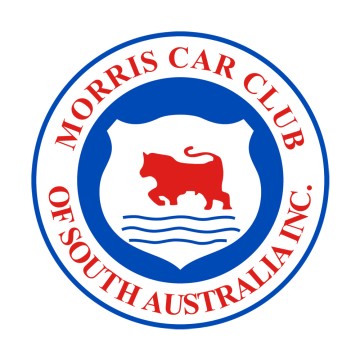 The Morris Car Club dates from 1978 when a group of ten people with a keen interest in older cars formed the Club for Morris cars of all ages and series. A newspaper article inviting Morris owners to meet on 19 October 1978, resulted in a good roll up and at the end of the first year, membership had grown to 86. The Morris Minor attracted much attention and has always made up a large percentage of the Club' cars with the remainder being vehicles such as the Morris Eight, Morris Ten, Morris 1100 and Mini. Related vehicles such as MGs and Wolseleys have always been welcome in the Club.


In 1983, the committee, under the presidency of Ray Marks, could see a need to form a second club within the existing club, so in early April, the Morris Minor Car Club of South Australia Inc. was formed to give each state of Australia a Morris Minor Club.


The Club became highly respected amongst all Car Clubs in South Australia and nationally, and had reached over 200 members by 1984, with members as far afield as England and Western Australia. This number of members has remained fairly constant over the years. Today, the age range is from teenagers to members in their nineties. Some members have young children and runs and Club events are planned to cater for both young and old, who mix wonderfully and have a bond of pride and companionship in their Club and their cars.

Membership Form can be downloaded in "Club News"

Membership Form can be downloaded in "Club News" tab......