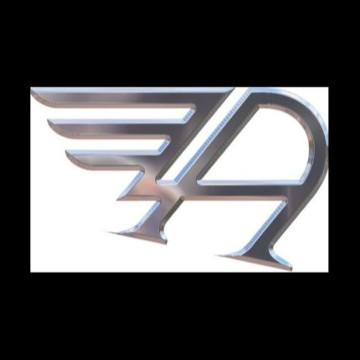 The Austin A90 Atlantic Car Club was formed in 1972 soley for the owners of the A90 Atlantics.

In 1984 the club changed to its present National format, with the committee made up of members from each state, along with state represenatives.

The Club was incorporated in Victoria in 1990. Membership runs btween 55 and 65 members, covering

A National Meeting is held in September each year in a different State.

View All
View All