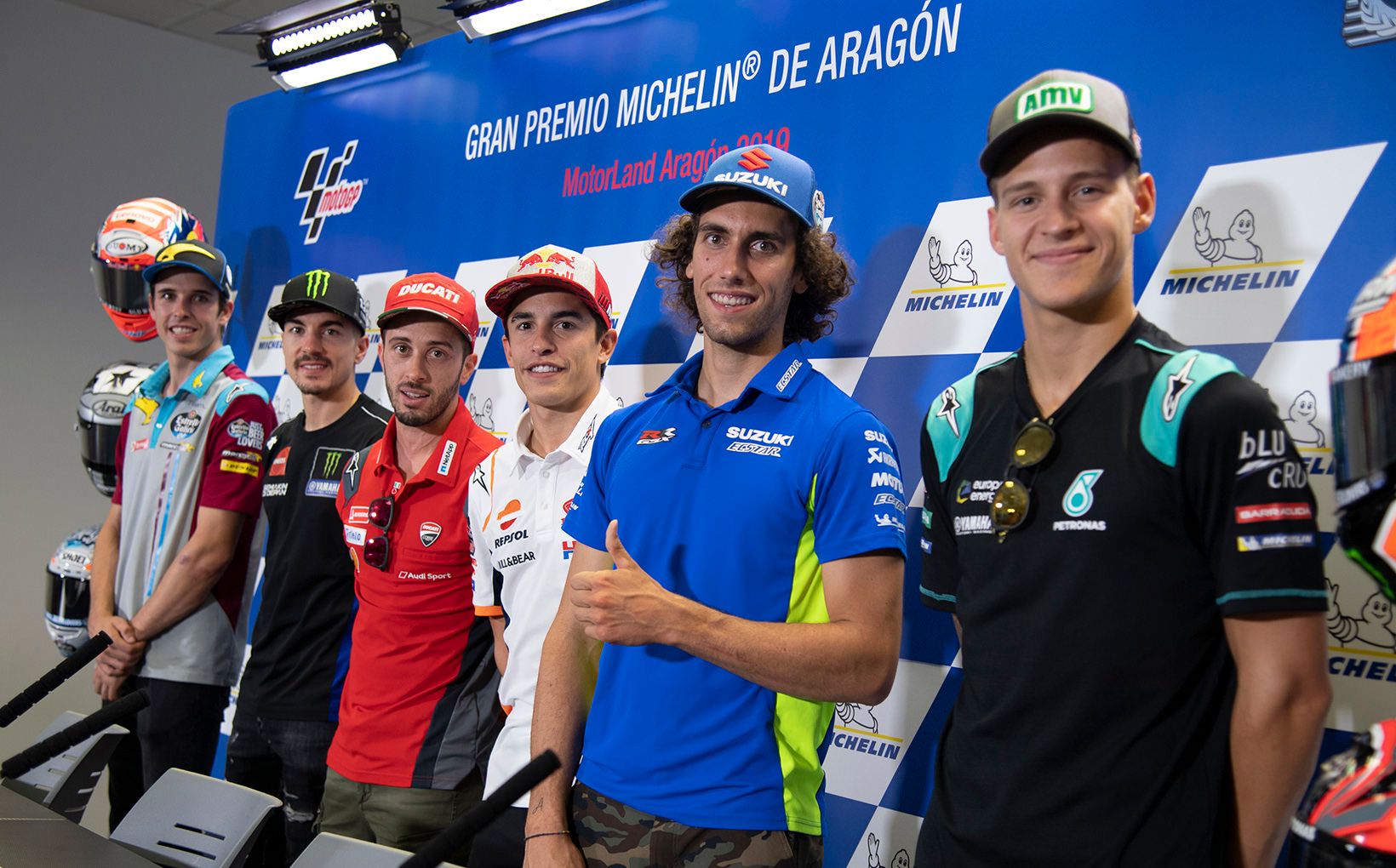 Get ready for the engines to roar, MotorLand Aragon is here! There has been some major heartbreak over the course of the last week with not only Marc Marquez beating Fabio Quartararo on the last lap at Misano, it was the announcement that KTM factory rider Johann Zarco was being dropped from the team and forced to sit out the remainder on the sidelines. 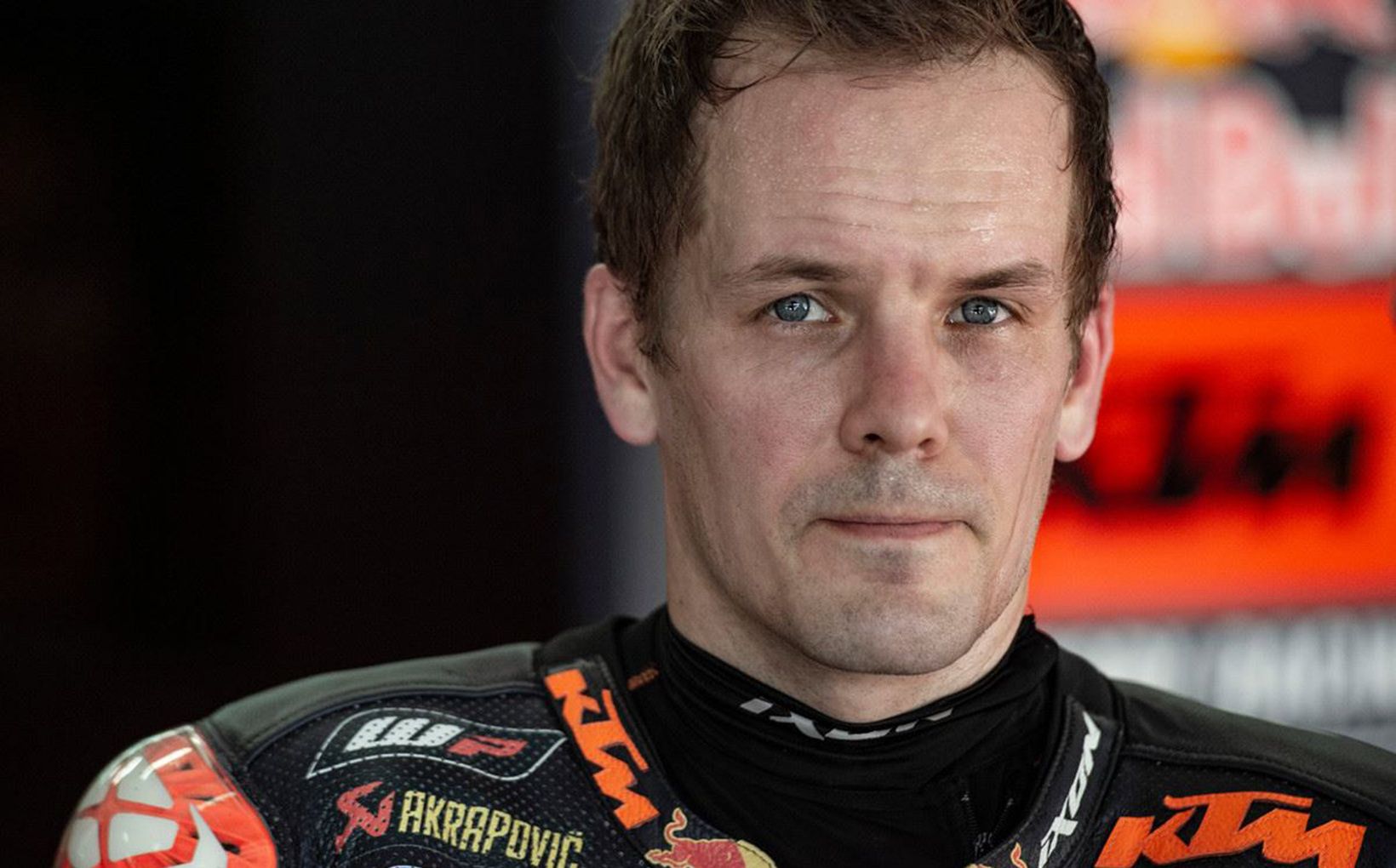 The French rider will have to watch as Mika Kallio takes over his job and the contract runs its course and eventually concludes at the end of 2019. It has been a whirlwind of emotions for the KTM rider who was successful as a multi World Champion in Moto2 and then an excellent run at Tech3 Yamaha MotoGP Team. The journey with the orange outfit has been tough and in particular very mentally taxing for everyone involved. 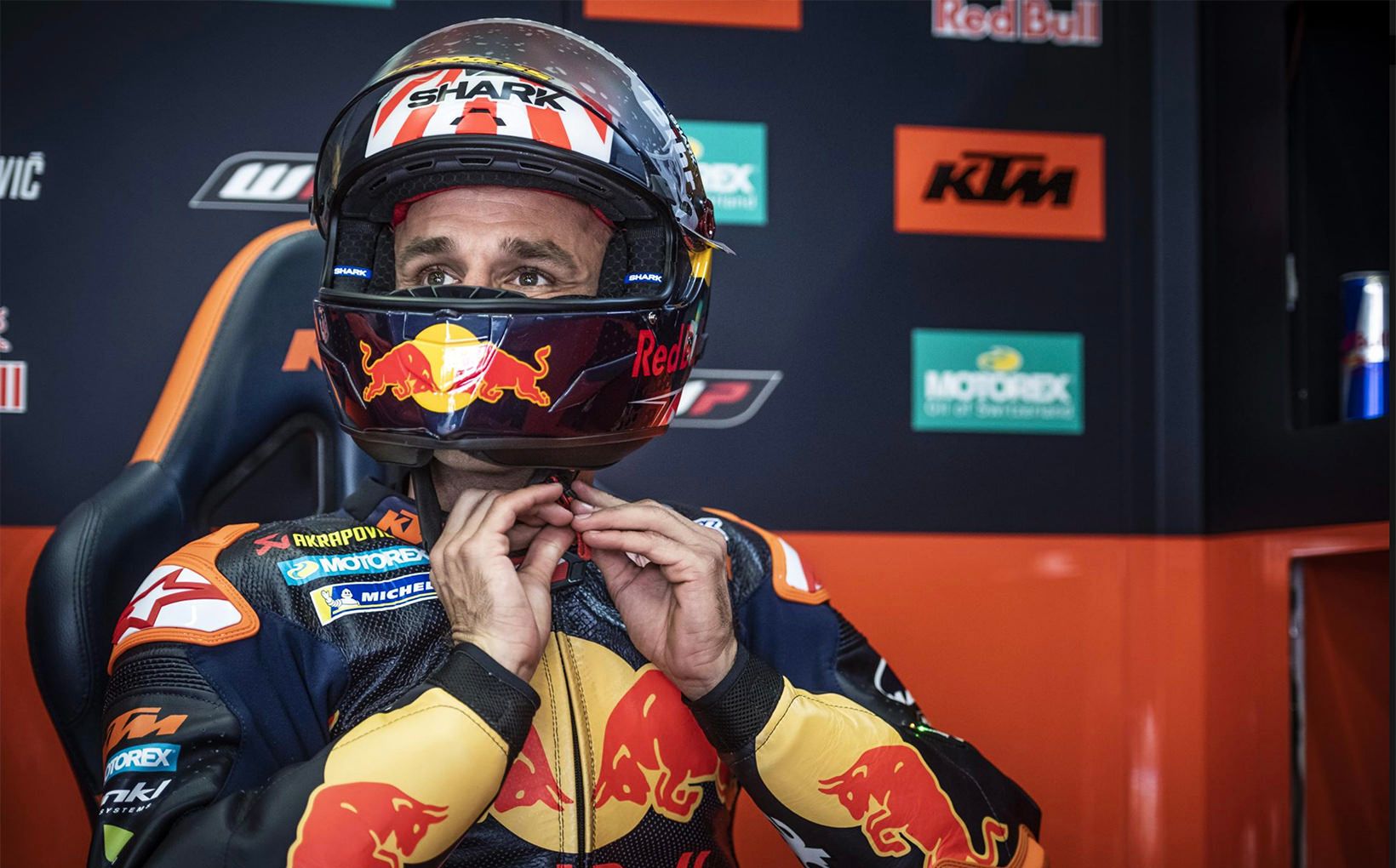 Pit Beirer, KTM Motorsport Director: "We have to make decisions to ensure that we use our resources in the best possible way and we are currently in a positive direction with our MotoGP structure. We firmly believe that Mika can help us in this stage thanks to his knowledge and background. It is paramount that we verify our testing results in real race conditions to start our 2020 season in the best position. Mika has proved his ability on the RC16 and we are happy that he joins the line-up as a racer again. There is no doubt that we will focus on a new configuration with the #82 bike while fighting for points in the last races of the championship. At the same time we want to express gratitude to Johann for his effort since he joined our ambitious project in November last year. We now have to think of the future and are making this step accordingly. KTM will continue supporting him until the expiry of our contract at the end of the 2019 and we truly wish him all the best for his future." Ultimately, the relationship between the two is fractured beyond repair and KTM are looking towards their future with a dedicated rider on board rather than someone whose heart is not at 100%. 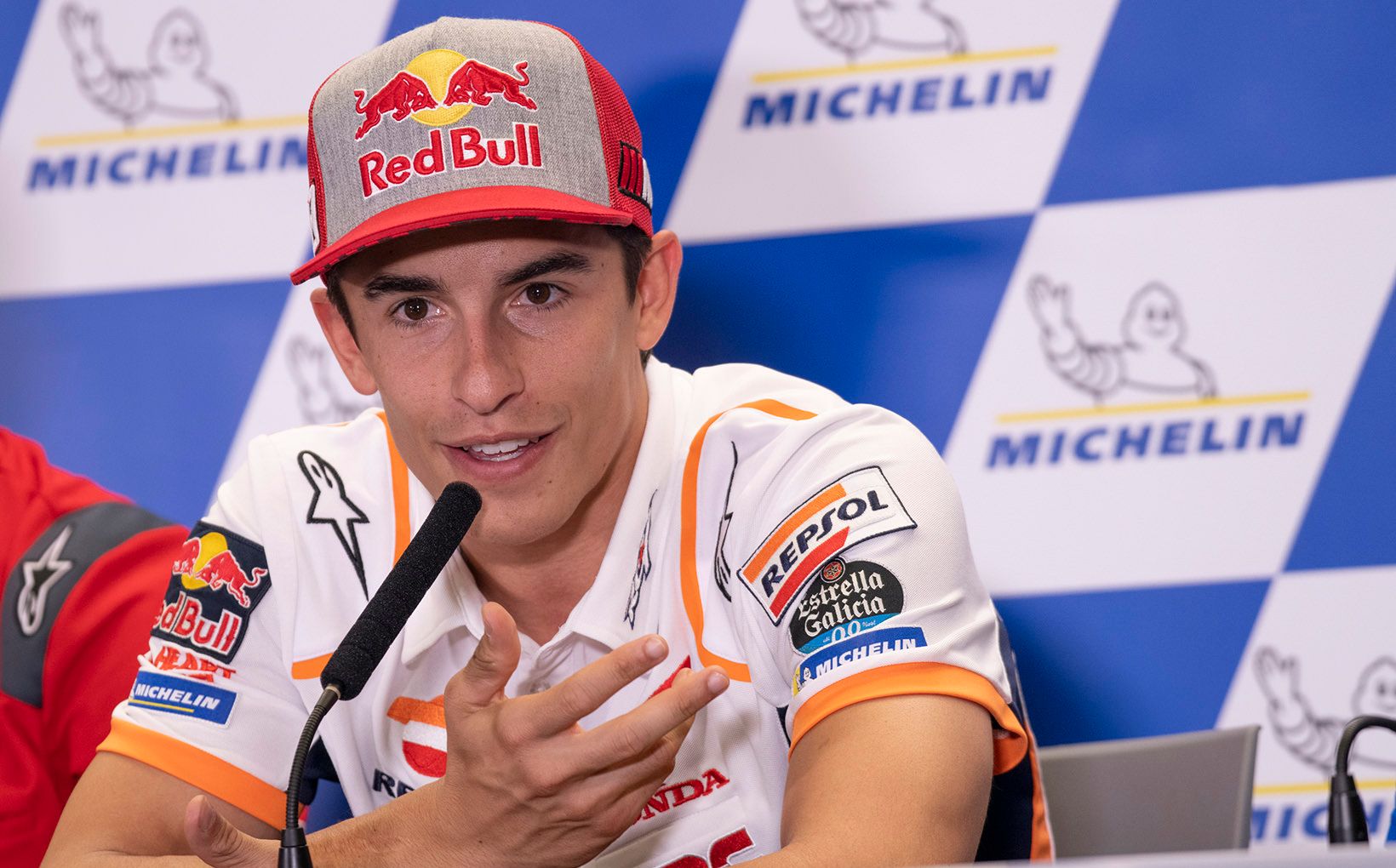 World Championship leader Marc Marquez and Jorge Lorenzo are looking to maximise their results in the back to back races. The orange “ant” is on a high after winning in Misano on Rossi home soil and rubbing his victory in to make sure it was felt in waves across the crowd.

MM93: “After a fantastic win in Misano I am excited to race again, especially in Aragon where I really feel like I am at home as it is so close to Cervera. It’s where the most people from my hometown come to watch and always the fans help to give me something extra. We have a good lead in the championship but it doesn’t change how we approach the weekend, we keep pushing and trying to achieve our maximum. Let’s see what happens in Aragon!” In comparison, Lorenzo was not as competitive as what we would like him to be with that said, he is looking forward to the home fans cheering him on and putting in the hard work to grow with the Repsol Honda team. JL99: “Aragon is a circuit I like and have had good results at in the past and in Misano we started the weekend well so I am hopeful we can be strong. Our objective is to keep closing the distance to the front as I improve physically and finish better than we did in Silverstone and in Misano. It will be good to race in front of the home fans before we begin the tour overseas.” 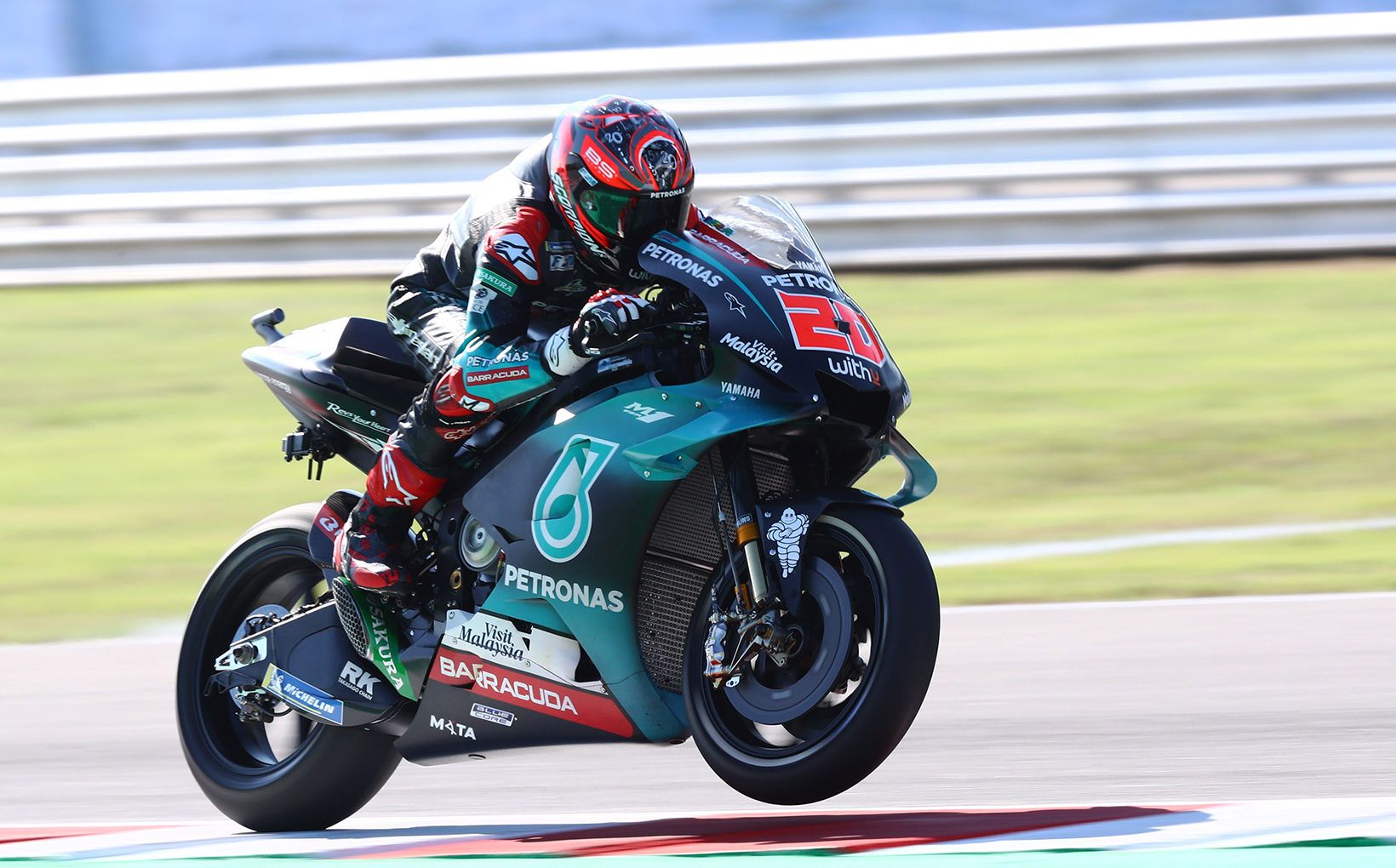 Petronas Yamaha Sepang Racing Team rider Fabio Quartararo is optimistic of his chances at MotorLand. The job will be to try and beat Marc Marquez and stay upright without buying in to the tactics that can lead you to a crash, poor qualifying result or pushing too hard with tyre wear.

FB20: “Fighting with Marc at Misano means that I’m going to Aragon with a lot of confidence. It showed how good a job we did there, and only five days after getting off the bike in a really good condition I get to ride again. The long straights aren’t too much of a problem for us, because we showed at the Red Bull Ring and at Misano that as long as you make a good start and five strong laps at the beginning you can be in the fight. The first target will be to be on the front row again, because we need to ensure a good start, and then we’ll try and do our best as always.” 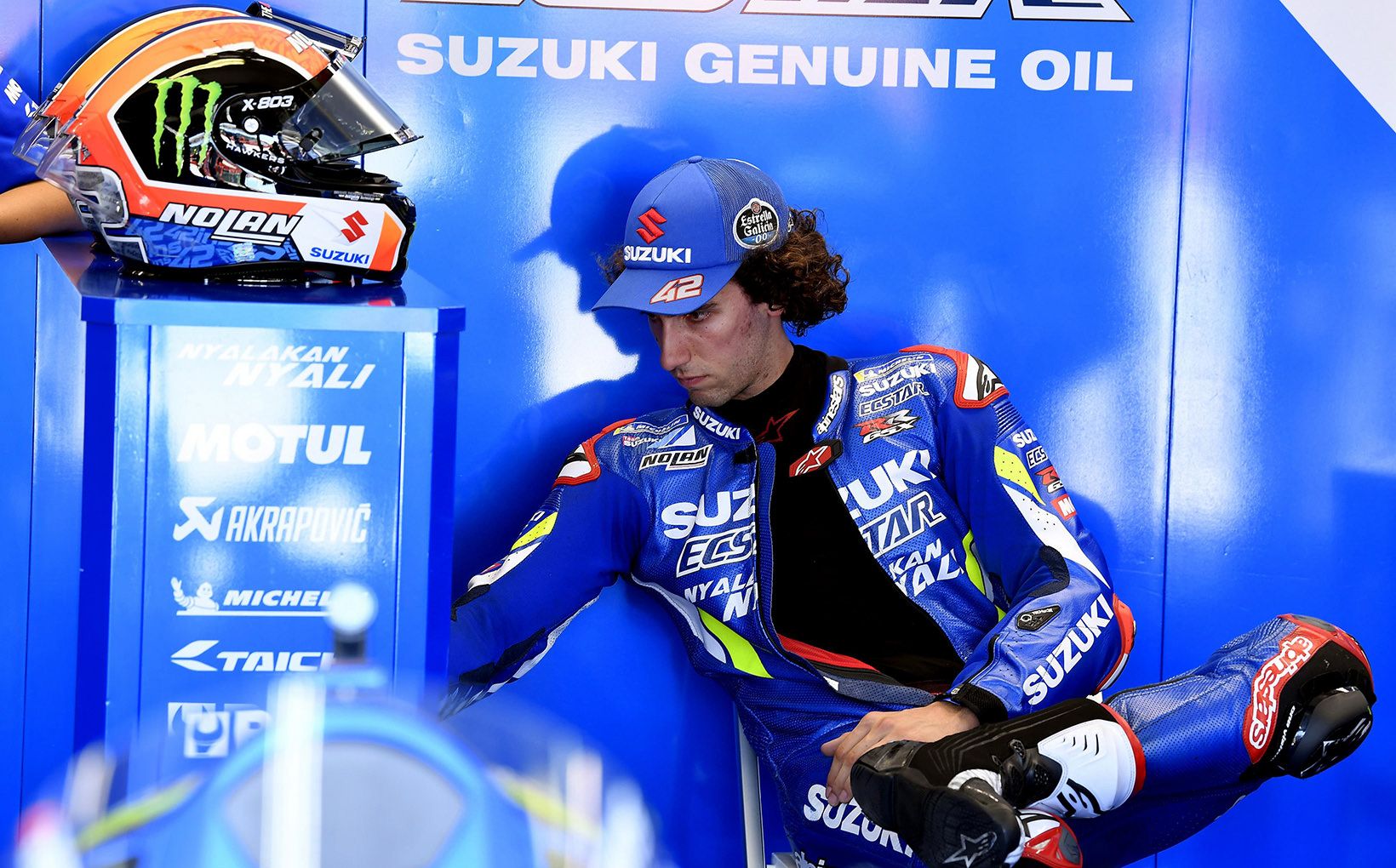 A similar mindset can be said for Alex Rins who one minute is on top of the podium and the next in the gravel trap. It has been a rollercoaster of ups and downs. The task at hand will be simple, points or a podium not crashing and putting the Team Suzuki Ecstar garage into a state of disappointment. Rins knows that he can compete and challenge others with his Suzuki machinery, so it will be interesting to see what angle he takes this time around.

AR42: “Motorland is a great place, and last year I was able to do a good race - fighting with the front group and finishing 4th. I’m glad that we’ve come here directly from Misano because I’m keen to get back on track and get a good finish. There’s always a good atmosphere with all the Spanish fans and I’m looking forward to feeling their support.” 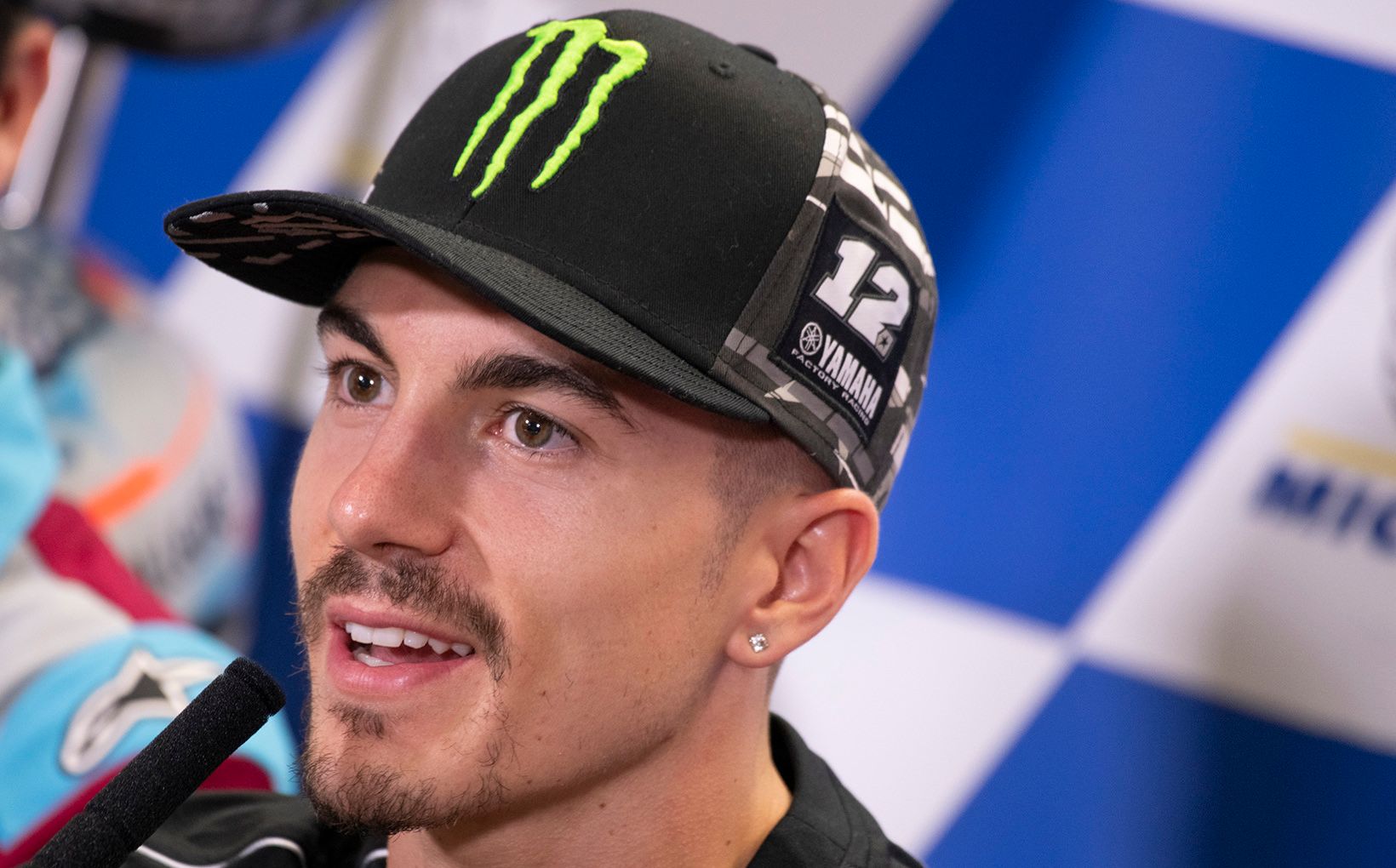 The fans are always guaranteed a good display of track action and Maverick Vinales will be one of those popular attractions. Top Gun Vinales! Both the Spanish maestro and Doctor Valentino Rossi will be pushing for a podium at the very minimum. The positive energy is definitely more or less with Vinales as opposed to Rossi who did not find the result he wanted in Misano. We expect the Spanish rider to go hard and push his teammate Rossi in amongst the practice sessions and qualifying before lights out on Sunday.

MV12: “After the Misano podium I’m feeling extra optimistic about coming here in Aragon. Like every Spanish round, this GP is very special to me because the fans and atmosphere are great, and I really like this track. We have been doing good work in the previous rounds, so I expect to be fast here too. We will try to stay focused on our goal, we want to keep improving during every race weekend. We’ve seen our potential get better and better since starting the second half of the season, so I think that we can do a good job.” Being more competitive that in the past is a key goal for both of the two Yamaha factory team riders especially with the performance Quartararo has been showcasing race upon race.

Time to tune in to the sessions and see who excels, if the weather decides to cause chaos and how quick Marquez will be in trying to shut down his rivals to ensure the title is finished in Thailand. Bring on the psychological games and wheel to wheel action.