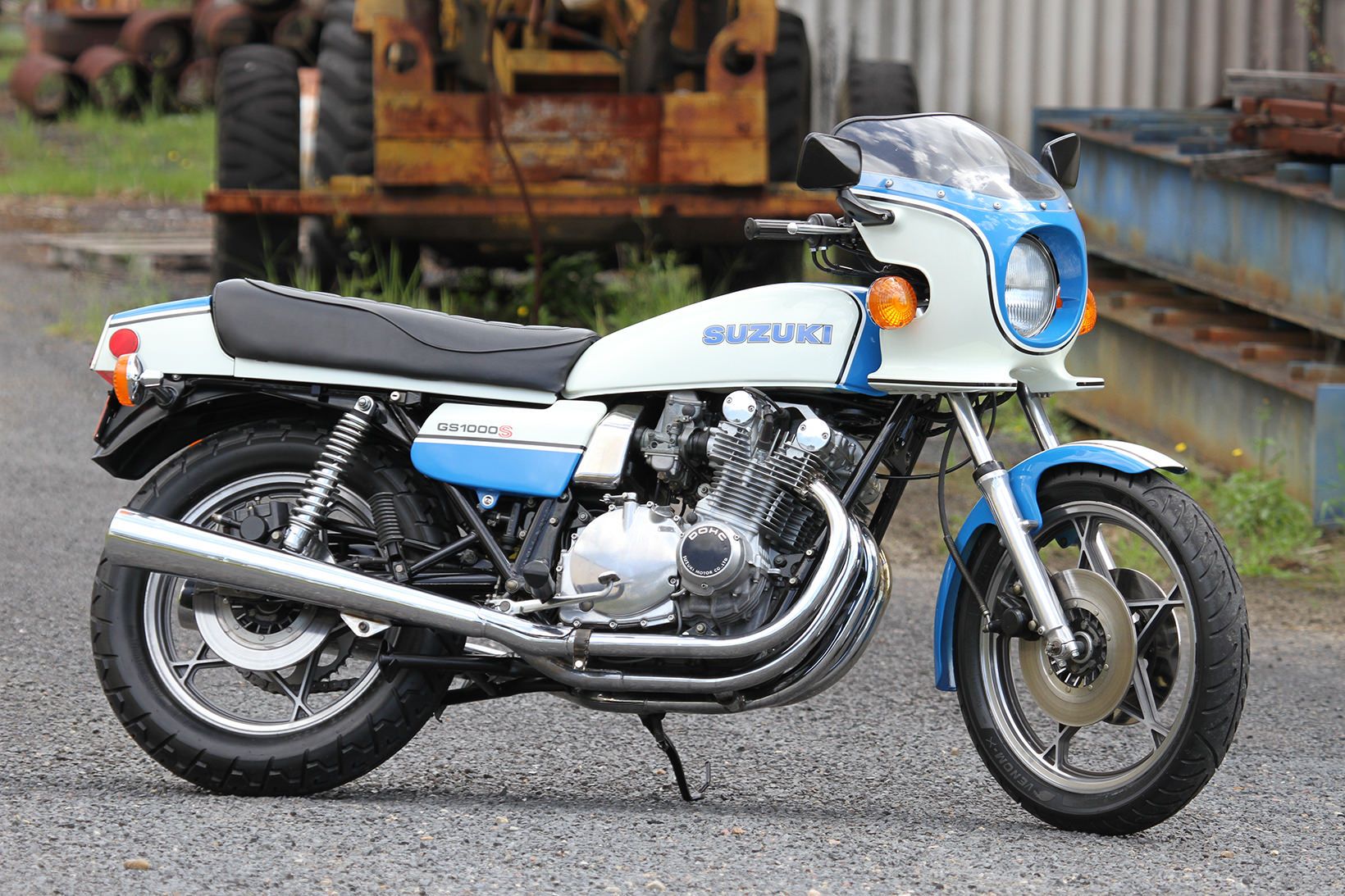 The Hayabusa of the late 1970s and early 1980s was the mighty GS1000S, still a good bike these days as Jeff found out on a recent test of this mint unrestored unofficial Wes Cooley edition…

I say unofficial Wes Cooley edition because Suzuki never actually marketed or named the bike a Wes Cooley edition. It was simply a blue and white S version that happened to closely resemble the same colours as the AMA winning Yoshimura machine. In fact, crazily, the bike was originally only released for the European market but as soon as US dealers saw the bike there was demand, as you could imagine. Apparently just over 1000 went to the USA in 1979 and 1980, roughly one for each Suzuki dealer, the rest staying in Europe. 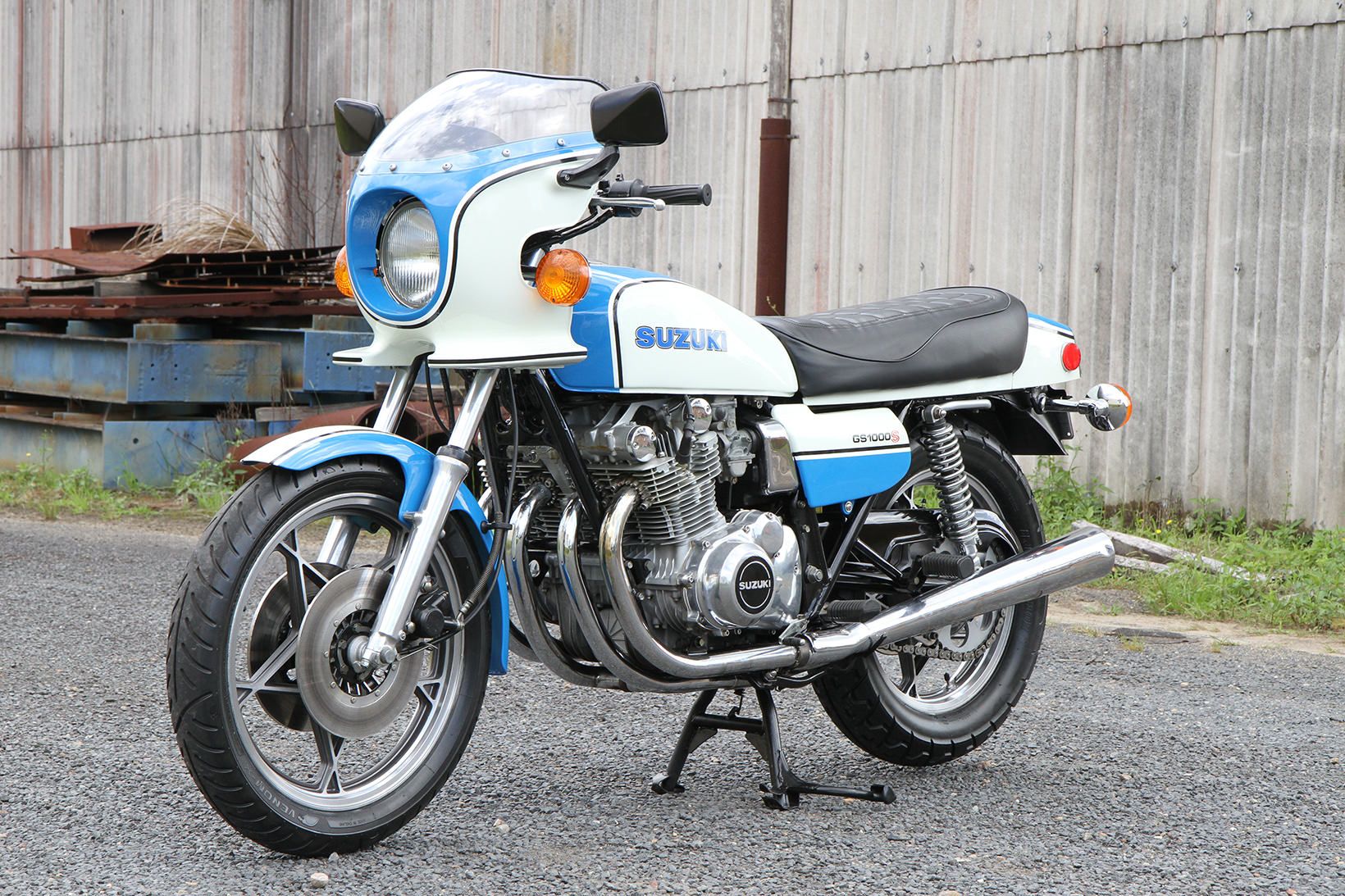 Only 1000 blue and white models made it to the USA, one for each Suzuki dealer