Jerez Showdown: Who Will Take Charge In Europe? 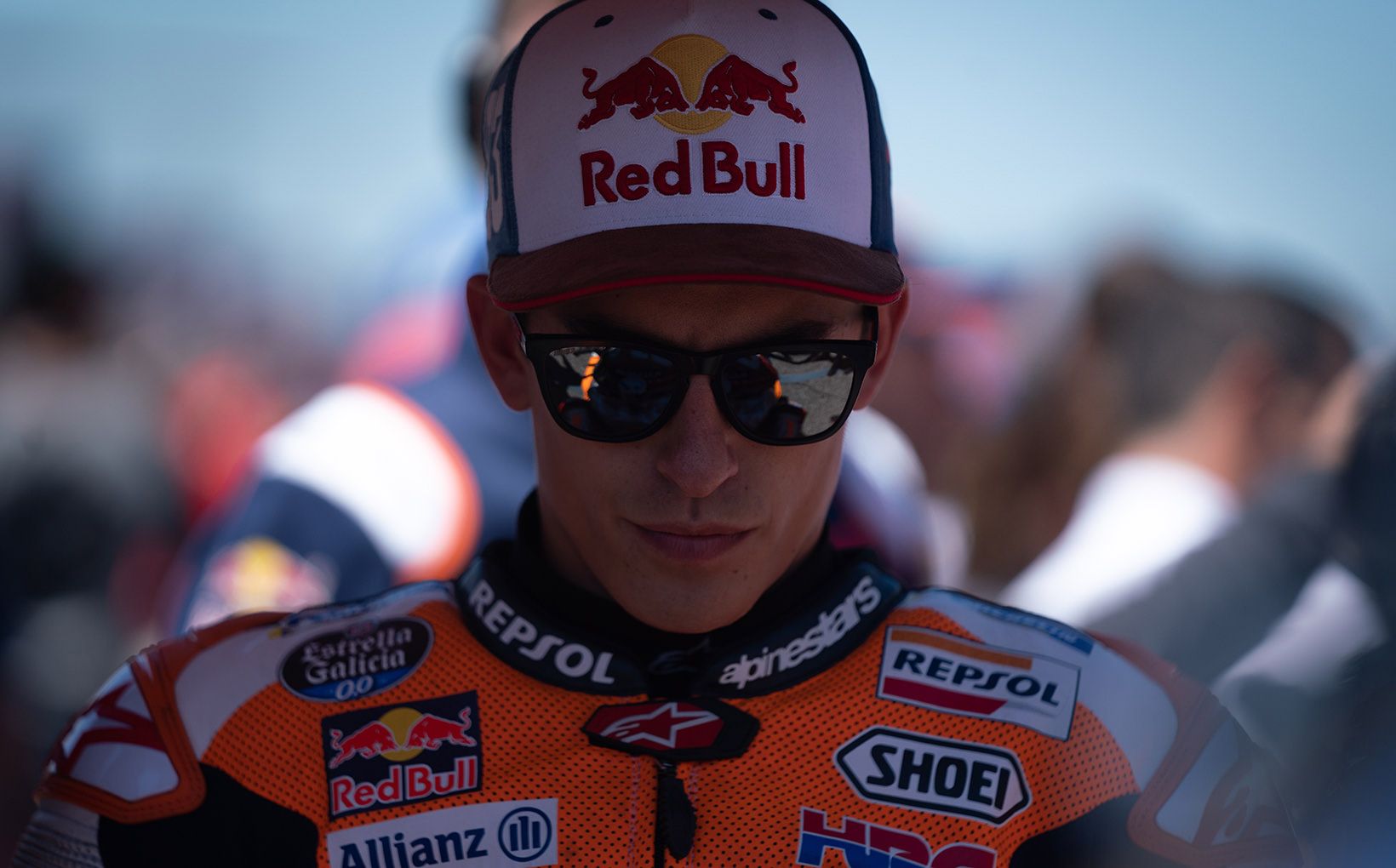 The first of the European races has arrived. The crowd in Jerez is always electric both in the city centre and at the race circuit.

The memories of Austin, Texas for Marc Marquez are quite tormenting with a loss that hurt his record books and individual sense of self. The Spanish World Champion will be looking to start strong on home soil and not make a mistake. He will push and stay true to his Marquez style, though will expect his team to be prepared and ready for track action. MM93: “Jerez is always a special race because it is the first in Europe and there’s a lot of support from the Spanish fans. Of course we approach it the same as any weekend, with how tight the championship is we must make the most of every moment on track. The time between America and here has seemed longer than ever, I’m looking forward to getting back out on my bike.” If you analyse the psychological element here, you will see Marquez wanting to get back on board as soon as possible. He does not want to allow his mind to start psyching himself out or cause doubt to creep in. The nine point deficit is where he will start chipping away. The focal points: race set up, pace, comfort, understanding the asphalt and the level of the opponents as the weekend progresses. 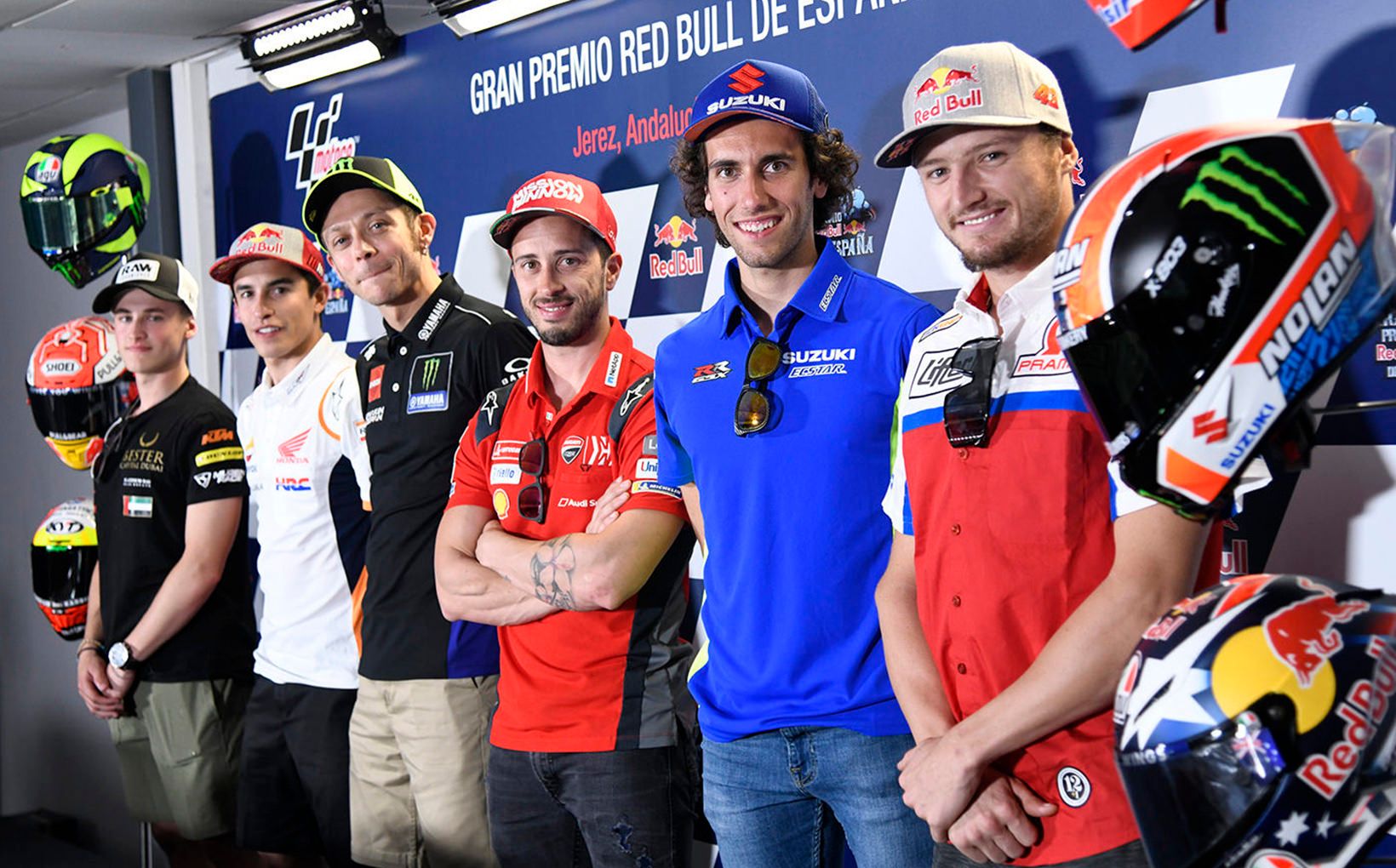 In contrast, Alex Rins is coming off a high with the win at Austin, Texas. The key difference here will be how the Team Suzuki Ecstar rider manages the Jerez circuit as it is one where his track time is low. In 2017, Rins spent majority of the season out with injury and is relying on his testing knowledge from the circuit more than ever. One positive aspect for Rins is the fact that his Suzuki GSX-RR has characteristics which suit the circuit layout. No doubt, a perfect set up is required as the circuit is demanding and features some very hard braking zones. To fight in front of home fans is definitely a boost! AR42: “there will be some patches with new tarmac, which may give us some extra benefit, although it will be the same conditions for everyone. I’m happy to go to Jerez and finally start the European rounds, which are very different from all the previous races: Qatar, Argentina and Texas are unique circuits, each one is sort of “one of a kind” and must be approached as such. But from now on it will be very important to be consistent and keep on one path. Also, the circuit is very narrow, so the fight will be very fierce in the race. I’m excited to get into ‘race mode’ in front of the home fans.” Race mode: go fast and be smooth!

Moving towards Andrea Dovizioso, Jack Miller and Valentino Rossi, there were contrasting views on Jerez. The main focus for one another is the fact the racing is so close and the World Championship open for so many to challenge. AD04: “There are a lot of riders. Last year our speed in the race was really good but this year the asphalt is different. It will affect everybody a lot”. Whether the change will be positive or negative is bound to be discovered by the third practice session. DesmoDovi is focused on being competitive across all circuits and this is proving to be a difficult task when you look at the MotoGP field and their levels of performance. 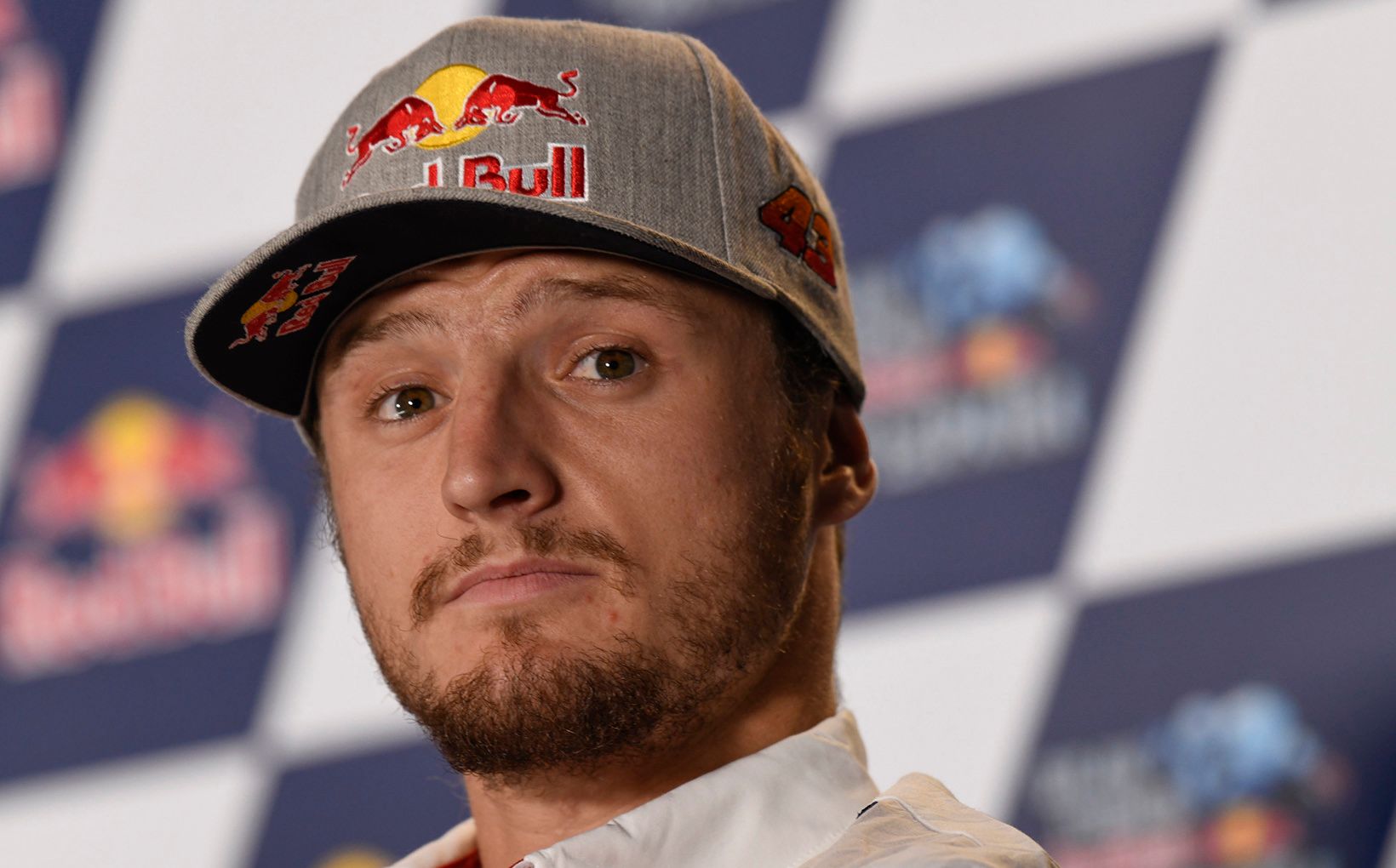 In staying with the Ducati theme, Jack Miller is excited for Jerez. The bike is working great and Miller finally has the horse power underneath that is allowing him to shine. The Alma Pramac Ducati has been strong at all three rounds. JM43: “Last year we had a decent result, but that was due to everyone falling off in front of us. Let’s see what we can do this year”. Miller has to keep working in the same way and stay focused. 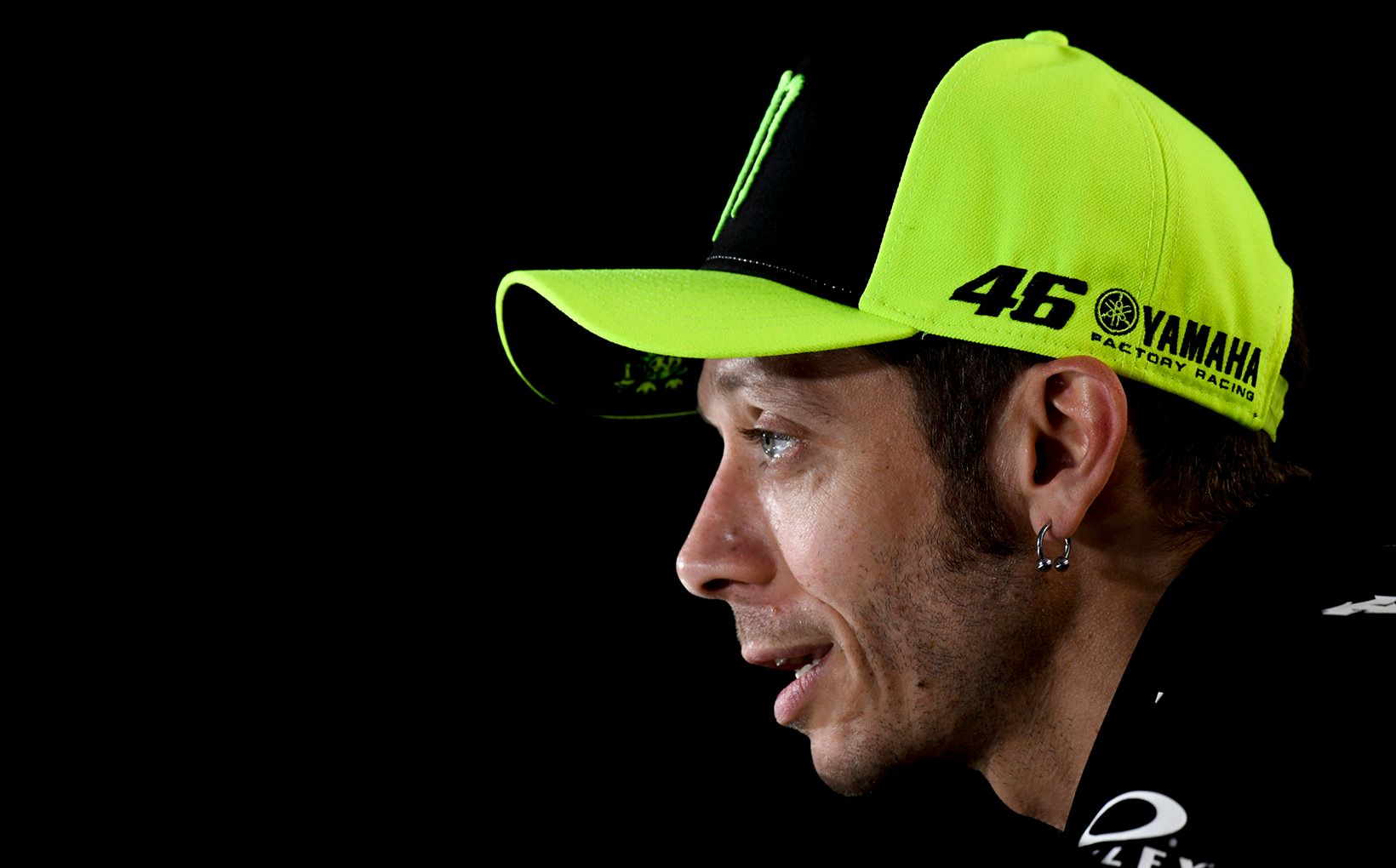 In turning towards one of the masters of MotoGP, Valentino Rossi, his eyes are focused on whether the Yamaha has improved. Last year it was a troublesome event and Rossi does not want to revisit that anytime soon. He was not fast and it was quite hard to watch the Italian Stallion struggle so much. In 2019, Rossi has improved and so has the Monster Energy Yamaha MotoGP team. We are excited to see how he progresses and it is important he finishes in the top sector of the results. VR46: “The target is to try to fight for the championship, to try stay there, and of course the atmosphere in the team is a lot better and that is correlated with the result”. 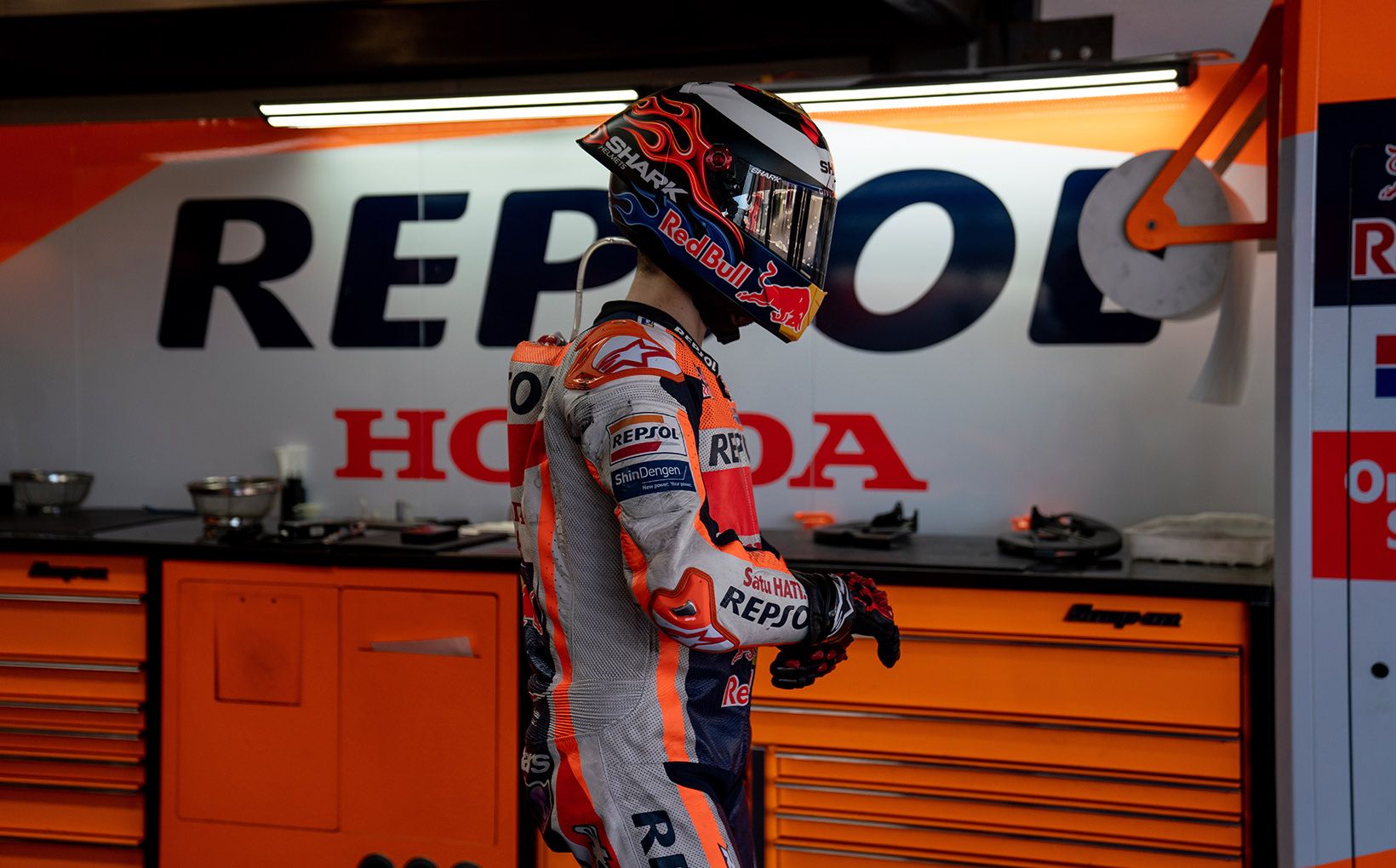 In terms of other World Champions, we look forward to seeing if Jorge Lorenzo can improve on board the Repsol Honda because the first few races have been disastrous. JL99: “I have been focusing on this race since the start of the season. With limited testing, we knew the opening rounds would be tricky. Jerez is one of my favourite circuits. The surface normally has a lot of grip and this suits my style very well unlike a couple of tracks we have already visited. I am sure we can achieve a good result with the Repsol Honda Team after learning a lot in the opening rounds.” There have been mechanical errors and Lorenzo wants to put those behind him quick smart. The bike has been to surgery and is back ready to conquer Jerez. The Spanish star is looking forward to a special weekend at home in Spain. With Marquez hinting technical problems caused his crash in combination with rider error in Austin, he also wants to ensure Repsol Honda are prepared for all scenarios this weekend. Jerez is considered a lucky track for his teammate Lorenzo so it will be vital that going fast is top of mind. The weather is looking nice, so let the sessions get underway and mind games start!