2405 people have viewed this lot

In the years following the First World War, Rolls-Royce supplemented the Silver Ghost with an entirely new six-cylinder model codenamed the Goshawk, a car designed to appeal to the owner-driver market.  Introduced in 1922, the Twenty proved a remarkable success, becoming the first in a line of smaller horsepower models produced alongside the Phantoms in the period leading up to the Second World War.  With its performance increasingly hampered by heavy formal coachwork, a more powerful replacement for the Twenty arrived in 1929, designated the 20/25.  By increasing the bore and stroke, Rolls-Royce’s engineers raised the engine capacity to 3.7-litres, improving both power output and torque.  Other changes included four-wheel braking with a servo and an independent handbrake, while later models also benefited from an all-synchromesh gearbox and Borg and Beck clutch.  The 20/25’s chassis retained its predecessor’s semi-elliptic front and rear suspension but featured pedal-operated centralised lubrication.  Early cars were built on either 129-inch or 132-inch wheelbase chassis but the longer frame was standardised shortly after production commenced.  With every chassis bodied to individual order, the 20/25 wore a wide range of coachwork, from open tourers to formal limousines.  The combination of high quality mechanicals coupled with a smaller chassis, proved remarkably popular in a period of economic uncertainty.  The 20/25 was the most popular Rolls-Royce model built between the wars, with 3,824 produced by 1936 – indeed, aside from the long-running Silver Ghost, it was the best-selling model of the pre-war era.  Surprisingly few 20/25s were exported when new and only 24 were destined for Australian customers when new, the ranks of survivors in this country climbing to around three times that number today.  The model remains an excellent choice for the enthusiast wanting the same superb engineering and build quality of a larger Phantom in a more wieldy (and easier to garage) size.

One of the first two examples shipped to Australia, this very early 20/25 was originally bodied by Martin & King using a body intended for Sir George James Coles’ Twenty (chassis number GEN66), the order for which was cancelled when the new model became available.  Founder of the Coles chain of general stores, G J Coles’ opened his first store in Collingwood on April 9, 1914, beginning a dynasty that continues today.  Despite the difficult economic climate of the day – the Great Depression kicked off the Wall Street collapse in 1929 – Coles was enjoying the fruits of his business success and his new Rolls-Royce 20/25 was delivered to the Coles’ address in Kooyong Road, Toorak, becoming the first example on the road in Australia.  According to Tom Clarke and David Neely’s excellent reference book “Rolls-Royce and Bentley In The Sunburnt Country” GXO42 was subsequently rebodied by Martin & King as an all-steel saloon circa 1934 however the current owner’s researches suggest it may still wear the original coachwork.  The Rolls-Royce passed to Leslie J Miles of the Melbourne suburb of Armadale by 1939 and on to Charles E Miles at the same address the following year.  Other keepers included Albert J Lennon of Shepparton in 1950, Allan Rose there in 1959 and Harry Batten of Panmure on the Victorian coast in 1963.  Well-known Victorian club identity Wally Vears became the next owner and he kept the 20/25 for almost 40 years in largely unrestored, original condition and is understood to have never driven the car.  Passing to the current Sydney owners - well known in the Rolls-Royce community - in 2005, the Rolls-Royce was recommissioned both cosmetically and mechanically and has been used sparingly over the last few years.  Notable work has seen the engine stripped and re-sleeved with new pistons, the carburettor rebuilt and the magneto rewound plus additions like a modern 12-volt coil and electric water pump.  The radiator and Bijur chassis lubrication system leaks were repaired, a new exhaust fitted and the wheels powder coated, along with modern lighting and indicators.  Cosmetic work included refreshing the paintwork, restoring the interior timber, retrimming the front seats, installing safety glass and new running boards.  Supplied with good documentation, the car also comes with tools and will be sold registered in NSW until January 2020.
Note: Shannons advise that all potential buyers research all vehicles before purchase to authenticate originality. 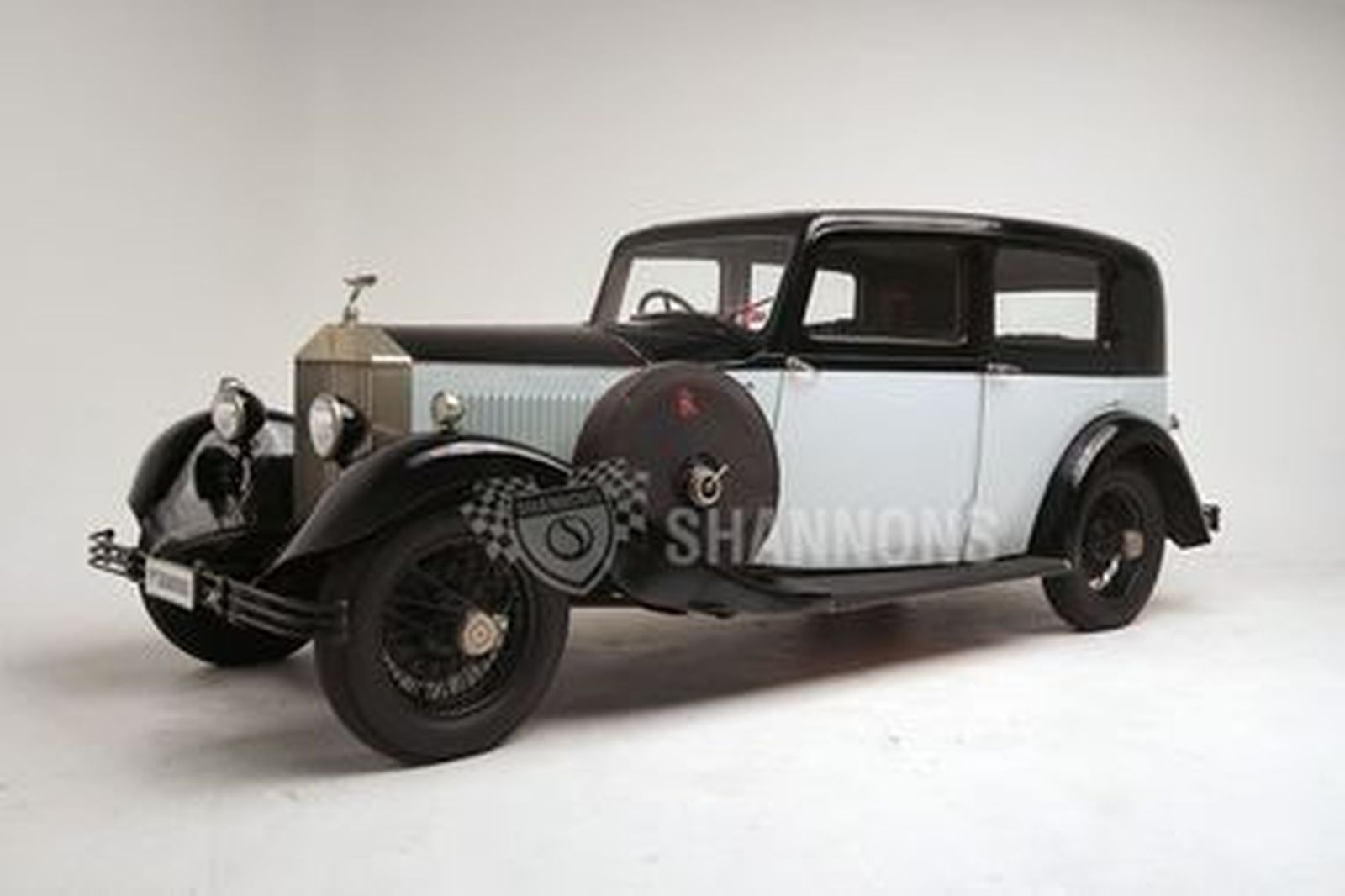 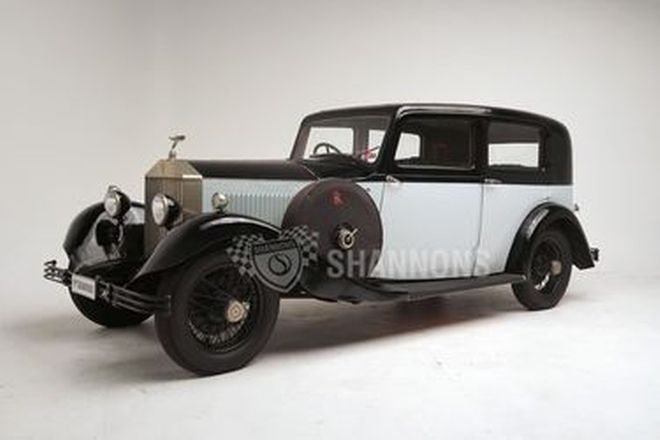