2525 people have viewed this lot

This lot is no longer available
Ford's now iconic Cortina was a mid-sized family car launched late in 1962, designed to fill a gap between the smaller Anglia and executive Zephyr/Zodiac models. With development dating back to the late 1950s, the name was taken from the glamorous location of the 1956 Winter Olympics, the Italian resort Cortina di Ampezzo, although the model was badged as the Consul Capri early on. Under the direction of Roy Brown, the Cortina's styling was a successful marriage of the best American and European styling trends, with a simple glasshouse, neat chrome grille and vestigial rear fins atop the signature 'Ban the Bomb' taillights. With its stiff, lightweight monocoque body shell, ample cabin space and excellent handling, the Consul Cortina was seen as a driver's car right from the outset and several performance models, including the GT and Lotus-Cortina, are now hugely sought-after collector's items. Sold in Britain in Standard, Deluxe and Super models, the Cortina was available in either two or four-door body styles with a station wagon later added to the range. Under the bonnet was a stroked version of the now familiar Kent engine, initially displacing 1198cc although a 1498cc model was released as an option for 1963, along with four-speed manual transmissions (either column or floor-mounted), a live rear axle and recirculating ball steering. Ford continued to expand the Cortina model range, offering a Borg-Warner automatic as an option from December 1963, then added a new flow-through ventilation system into a redesigned dashboard and front disc brakes as standard from 1964. The revised model range was sold in Australia as the 220 (Standard two-door), 240 (Deluxe two-door) and 440 (Deluxe four-door), all with a choice of 1.2 or 1.5-litre engines. Although British production ceased in 1966, the Mark 1 remained on sale in Australia into the following year, before the arrival of the squared-off Mark 2. Over five generations the Cortina remained a best seller for the Blue Oval, both in Britain and many export markets, including Australia. 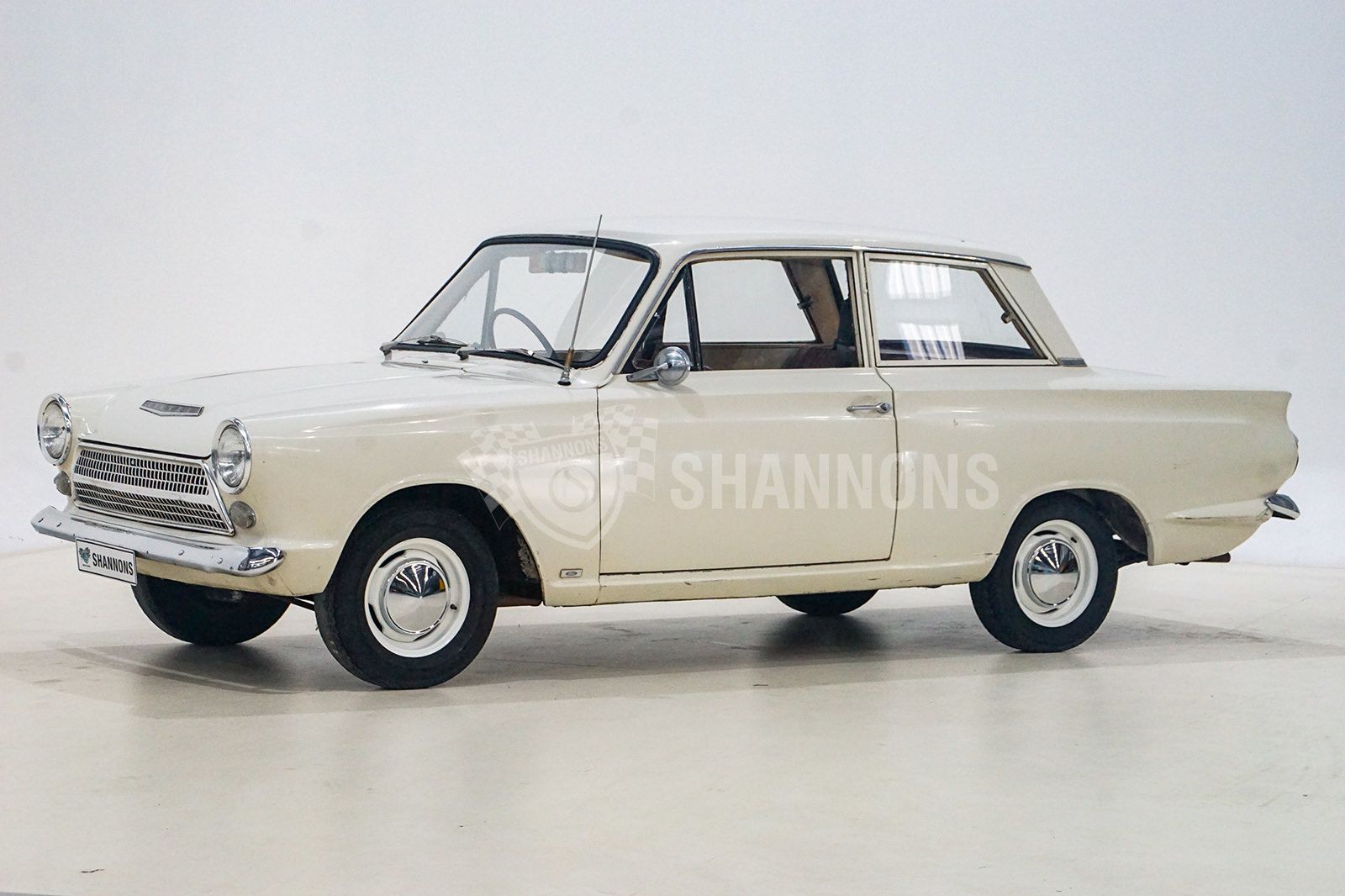 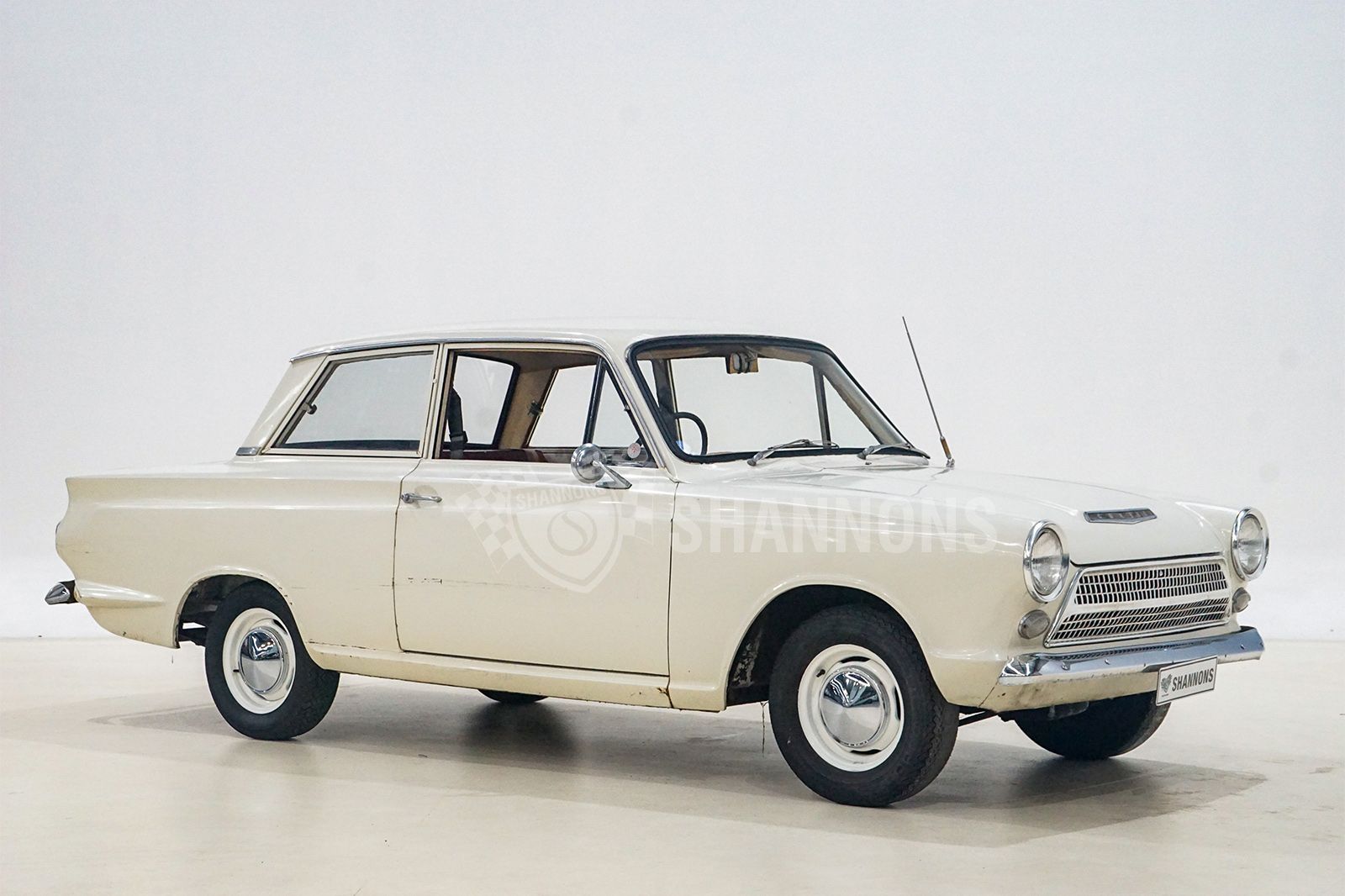 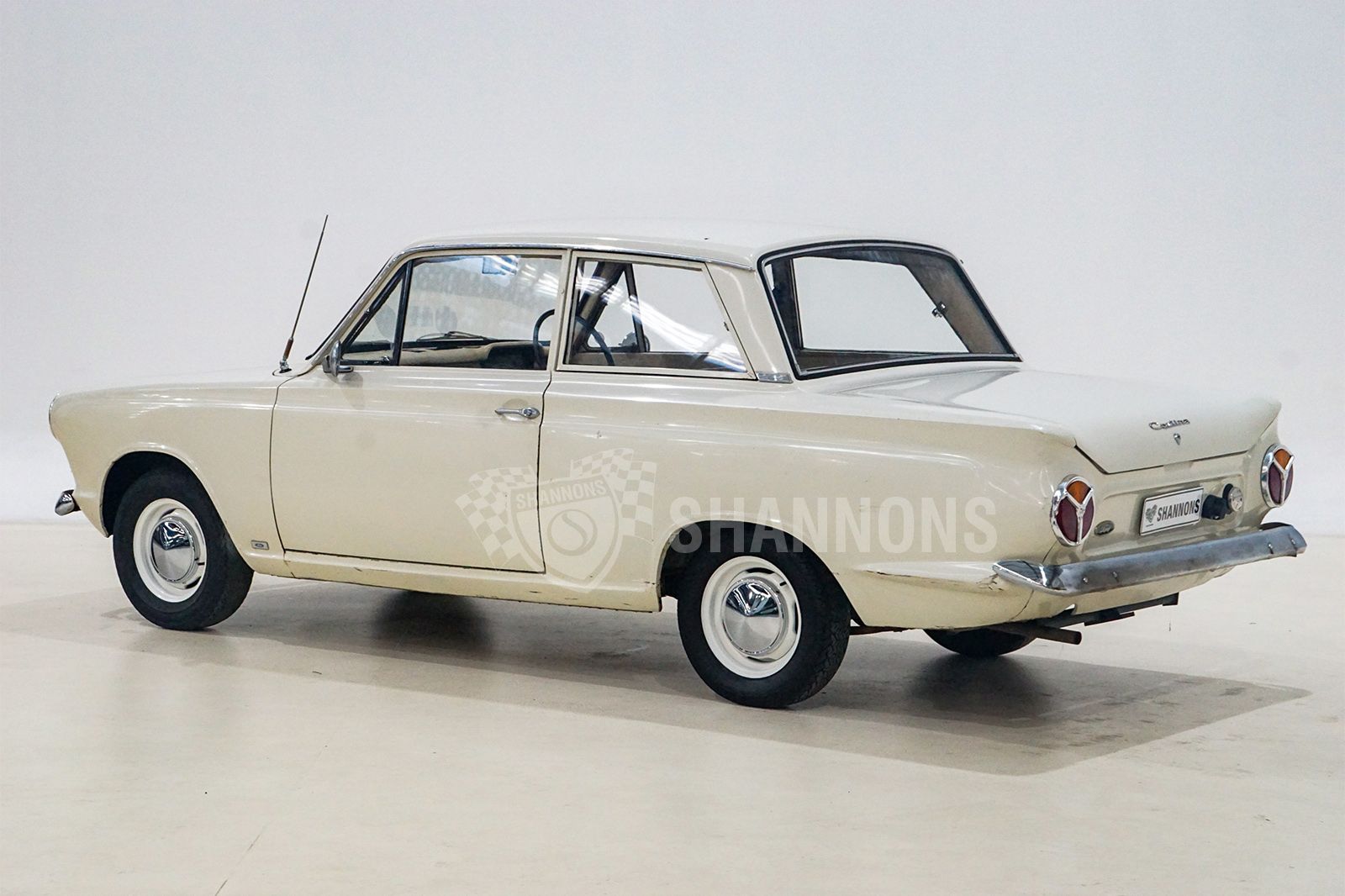 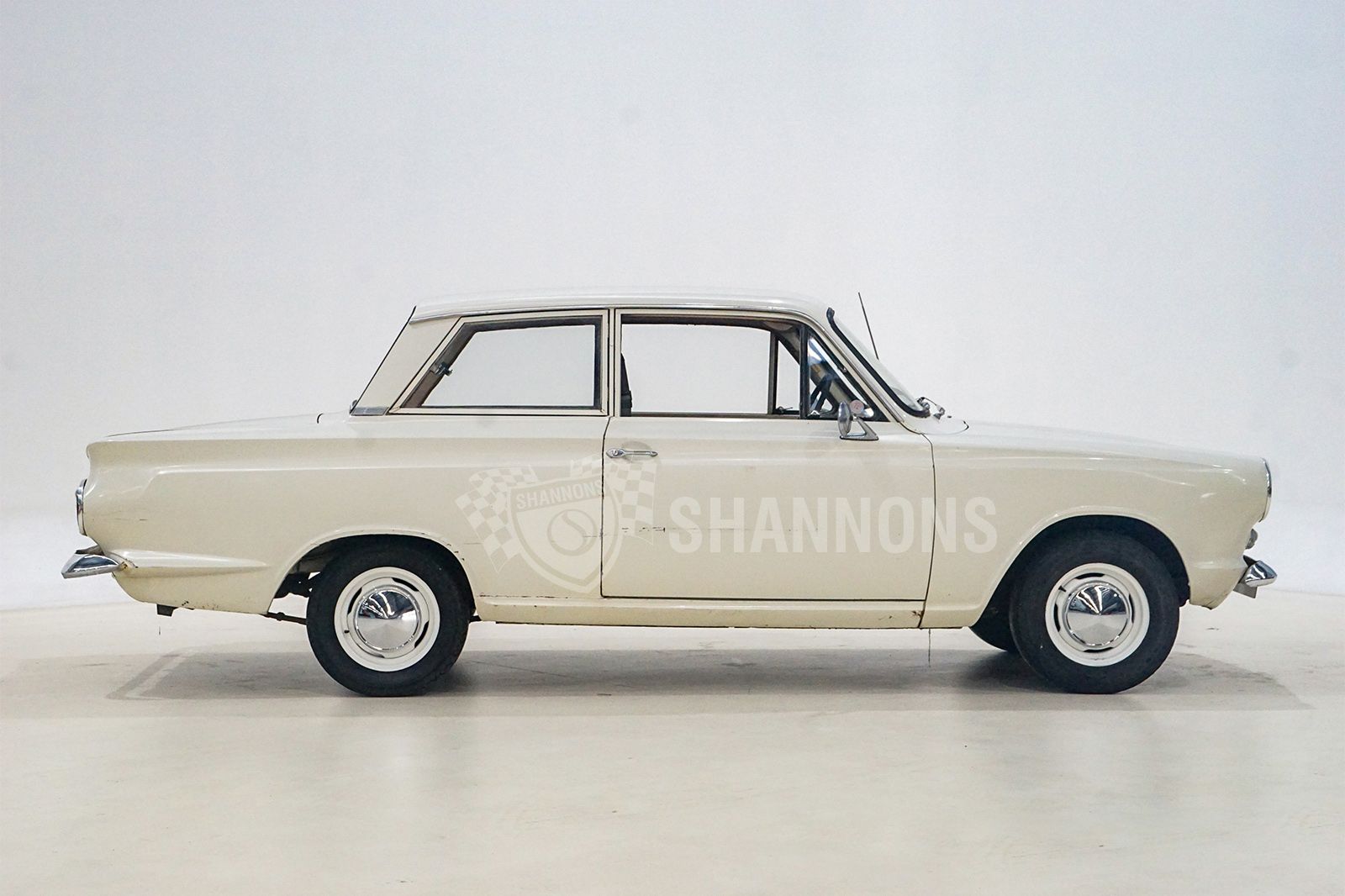 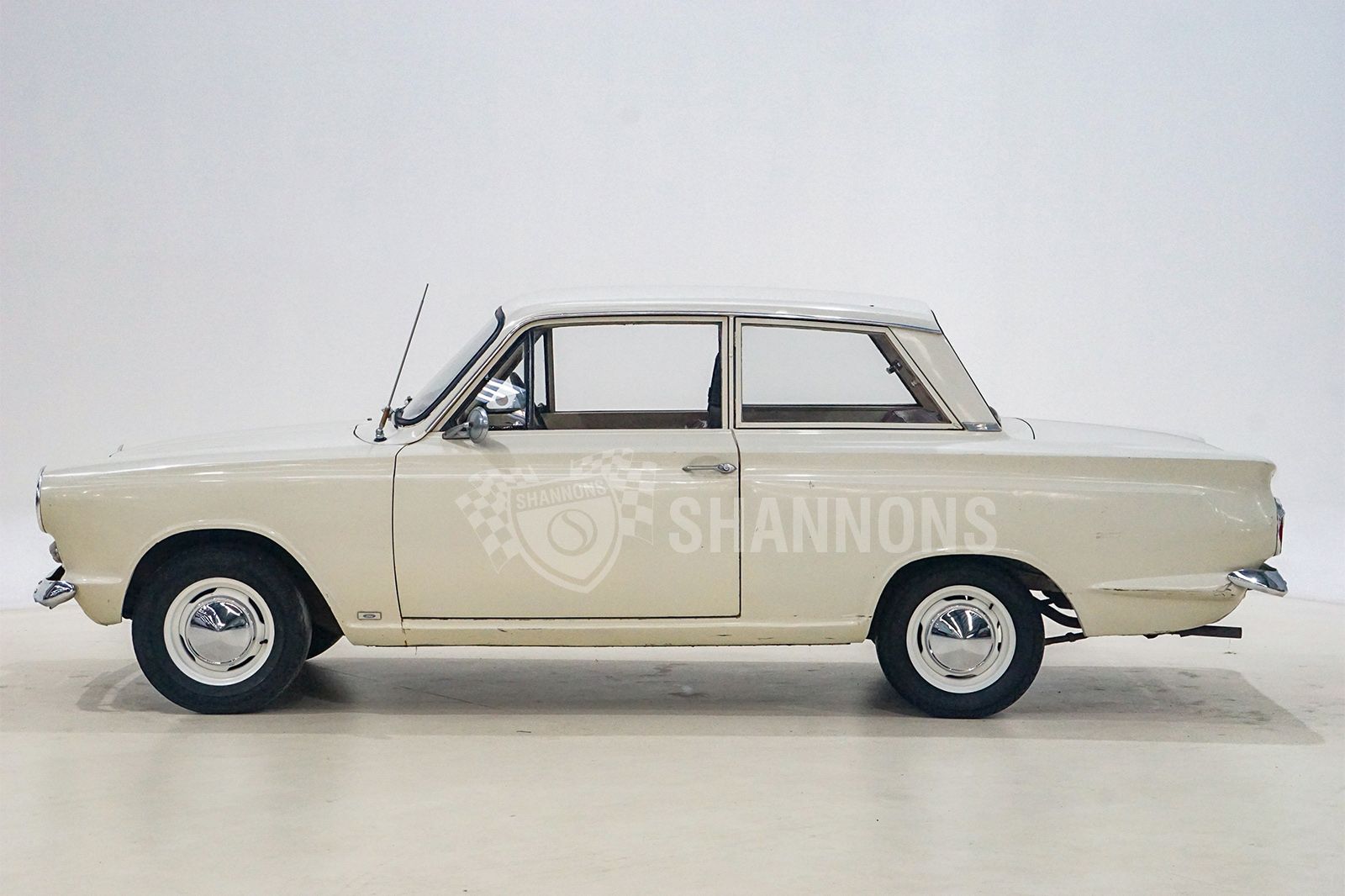 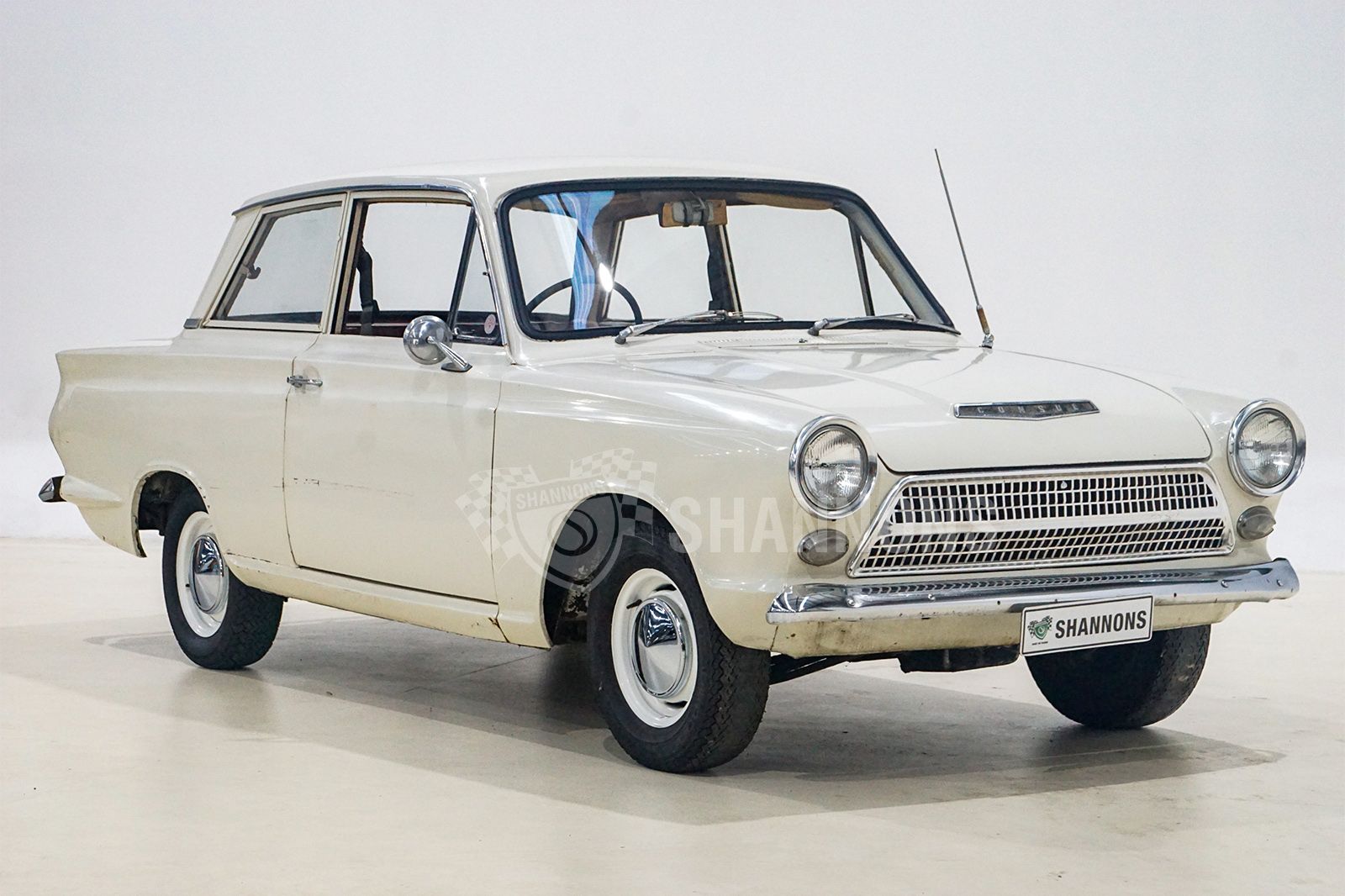 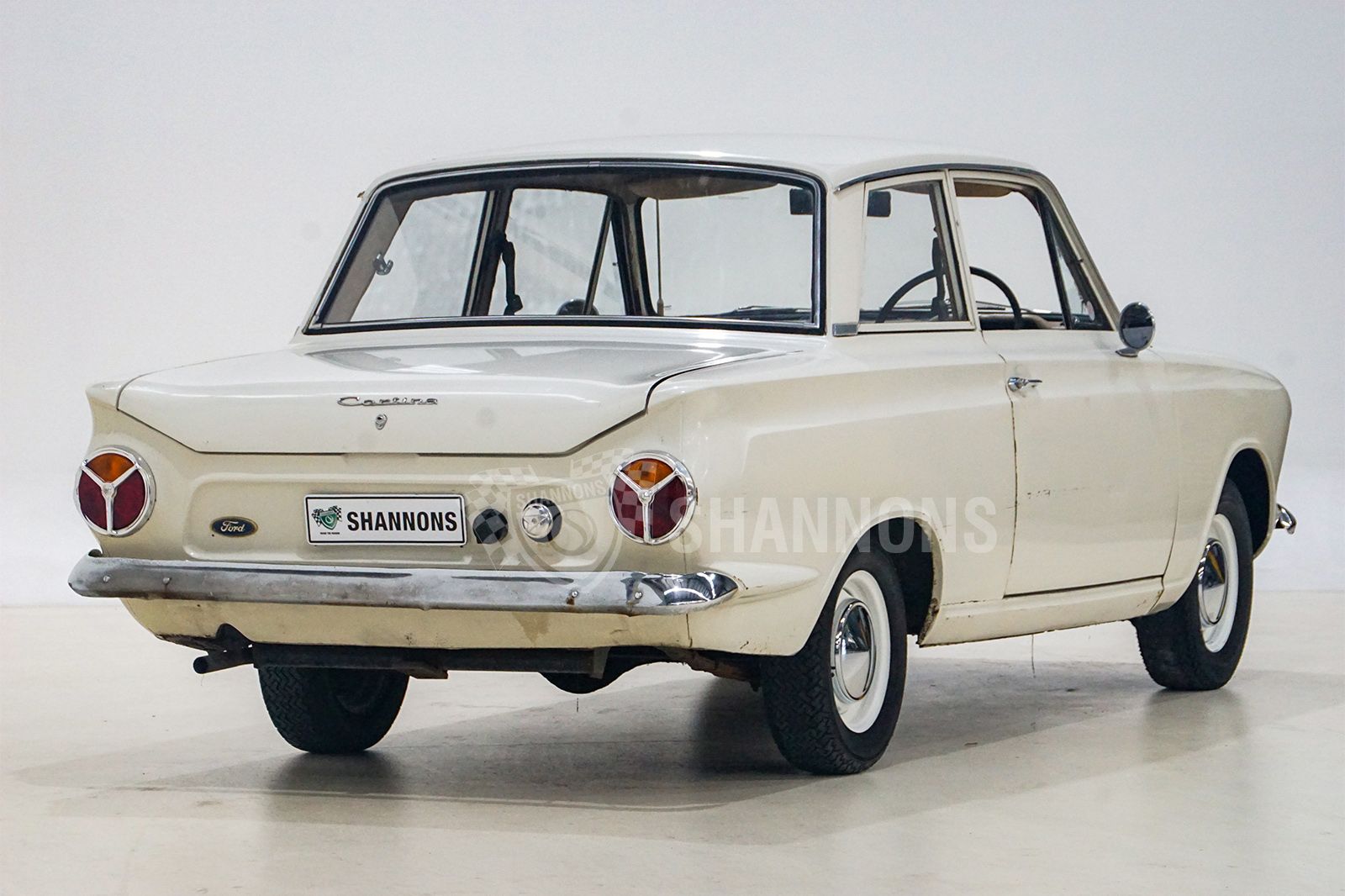 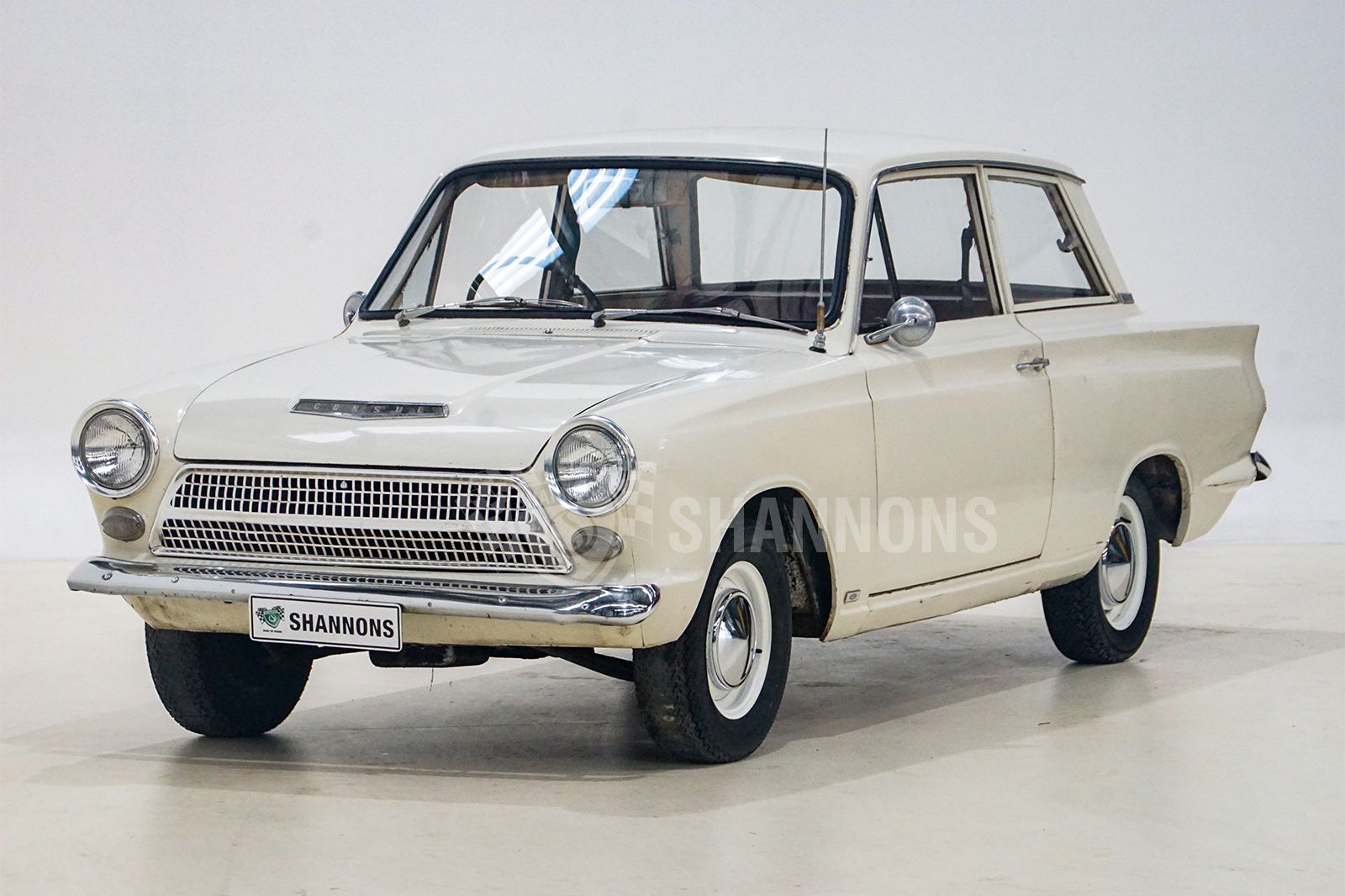 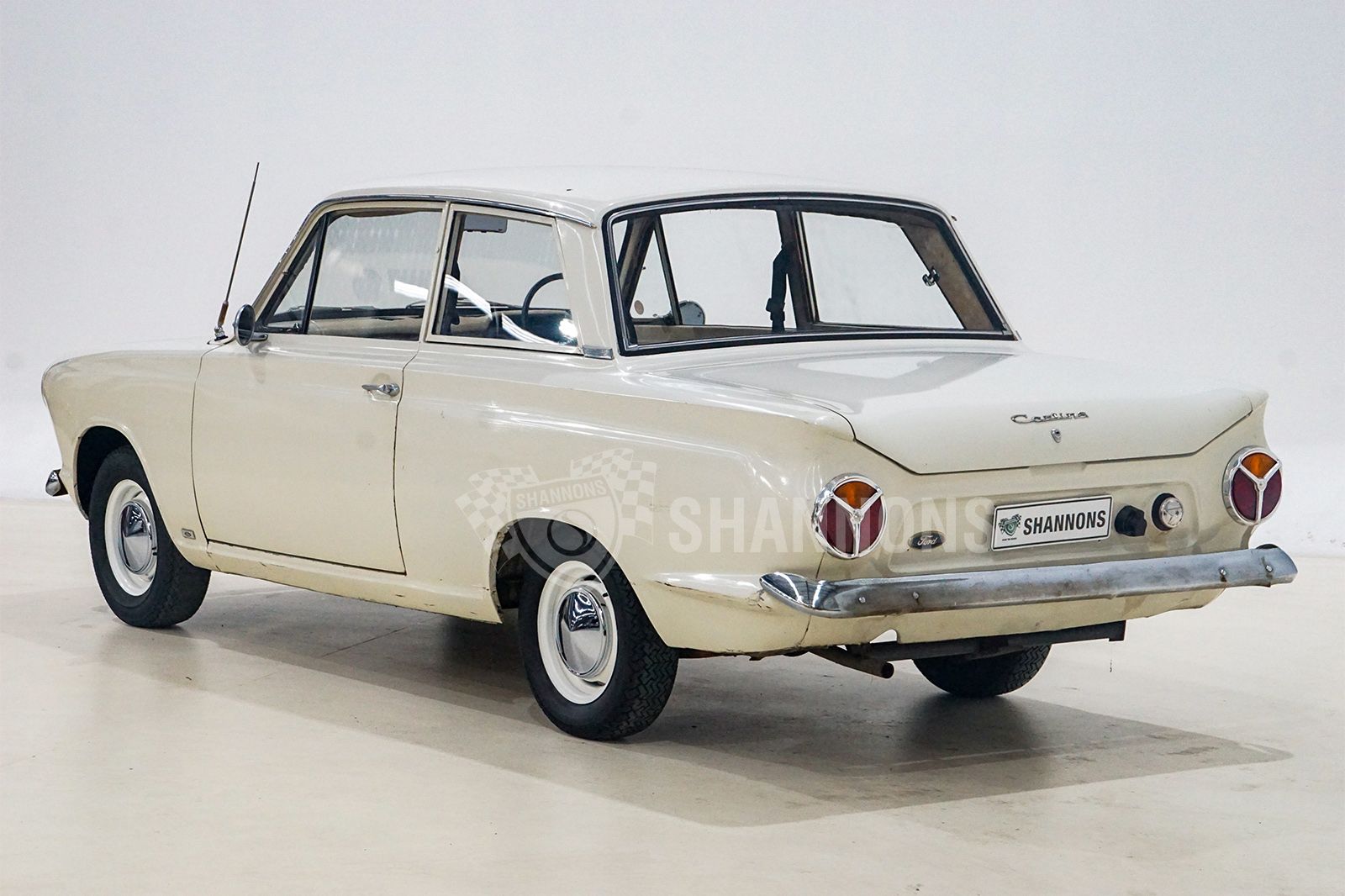 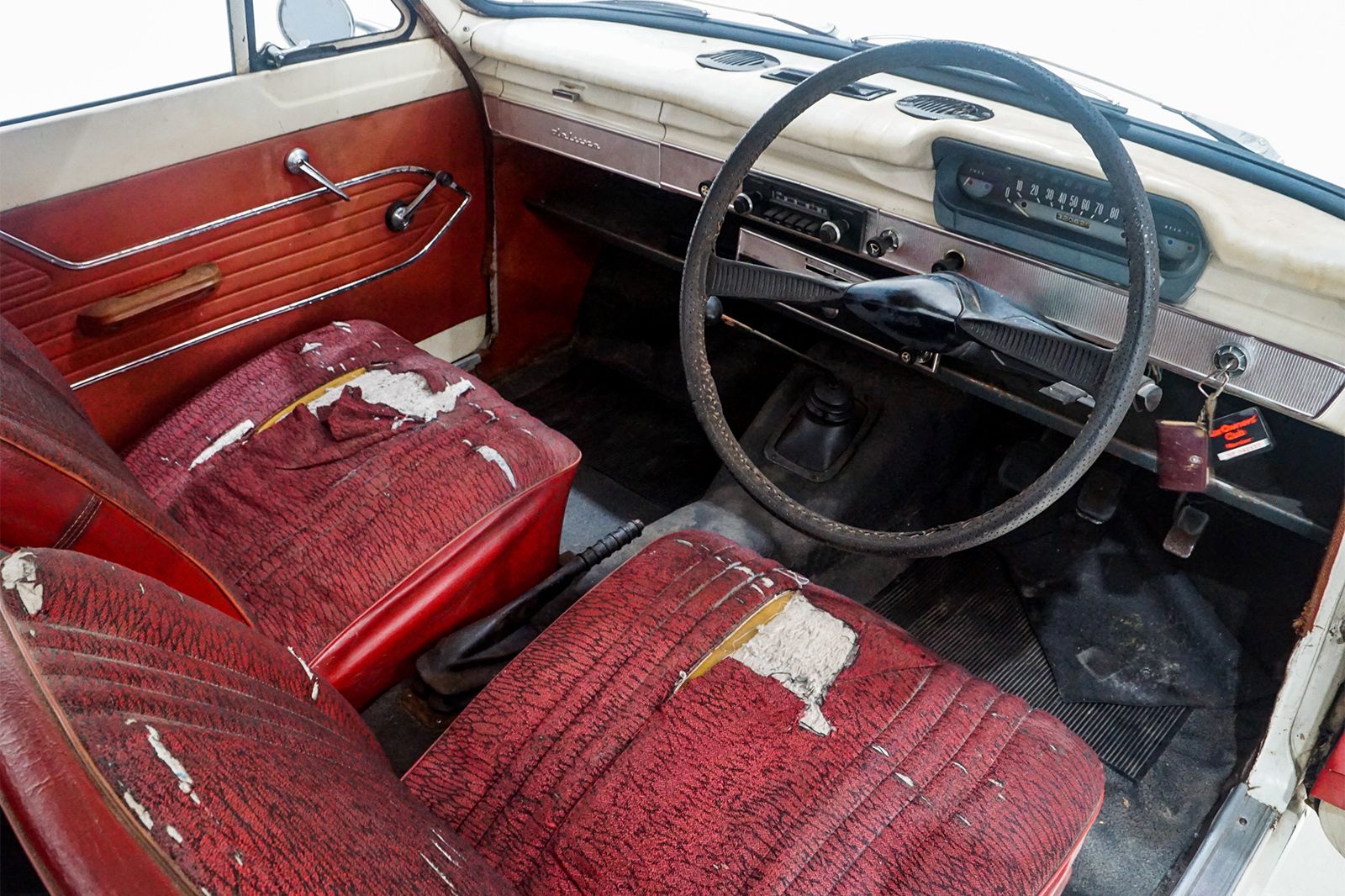 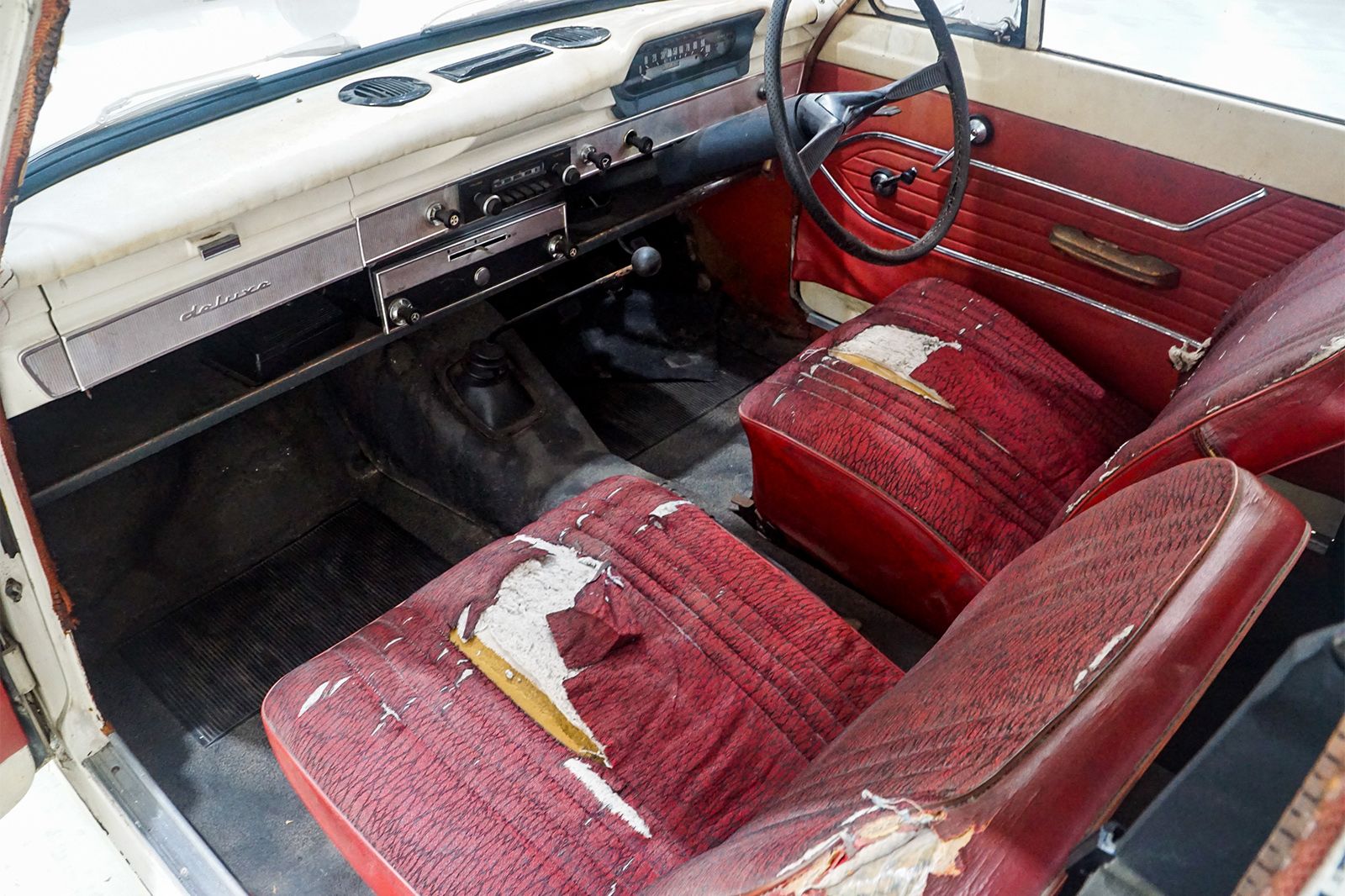 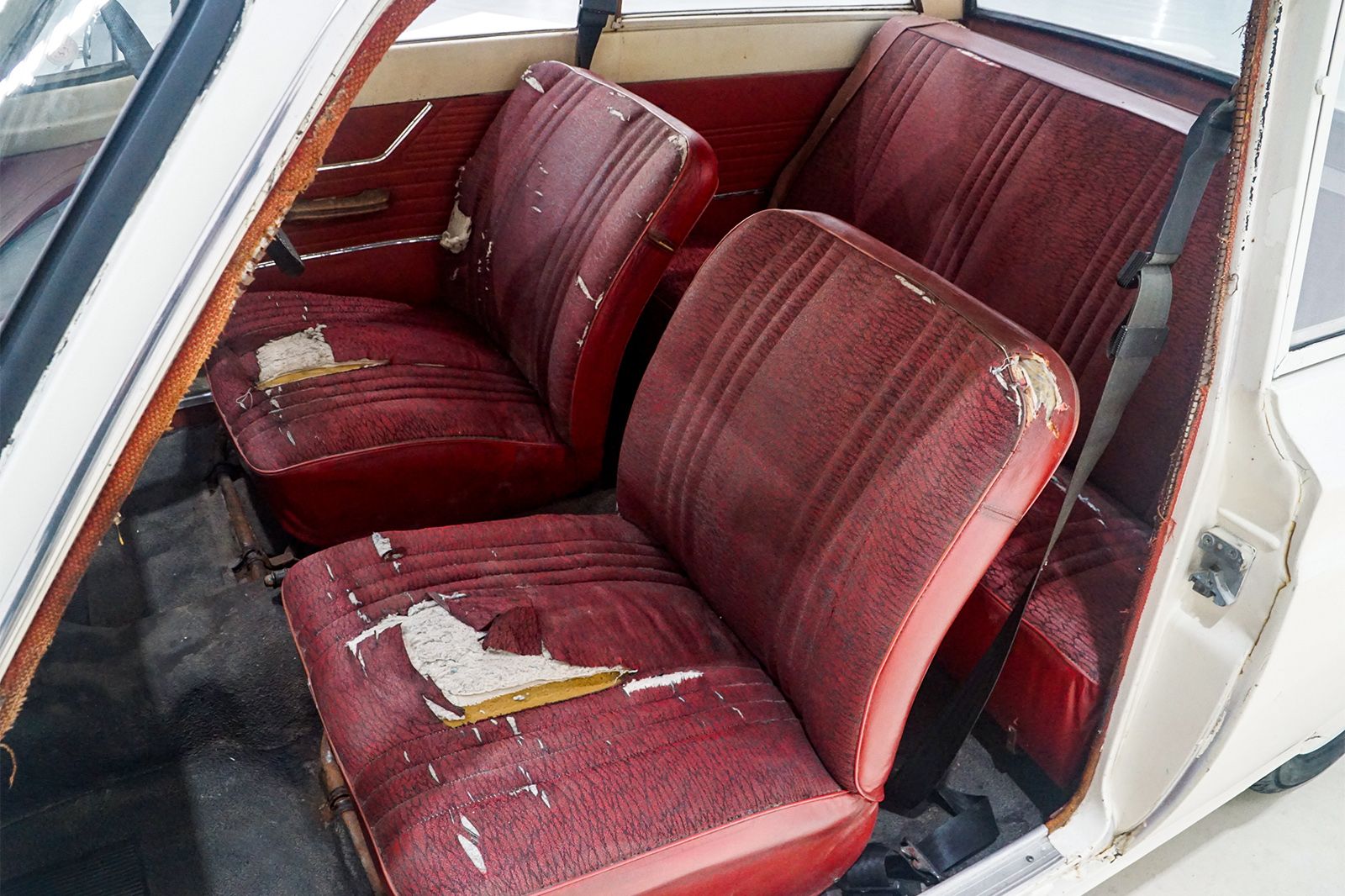 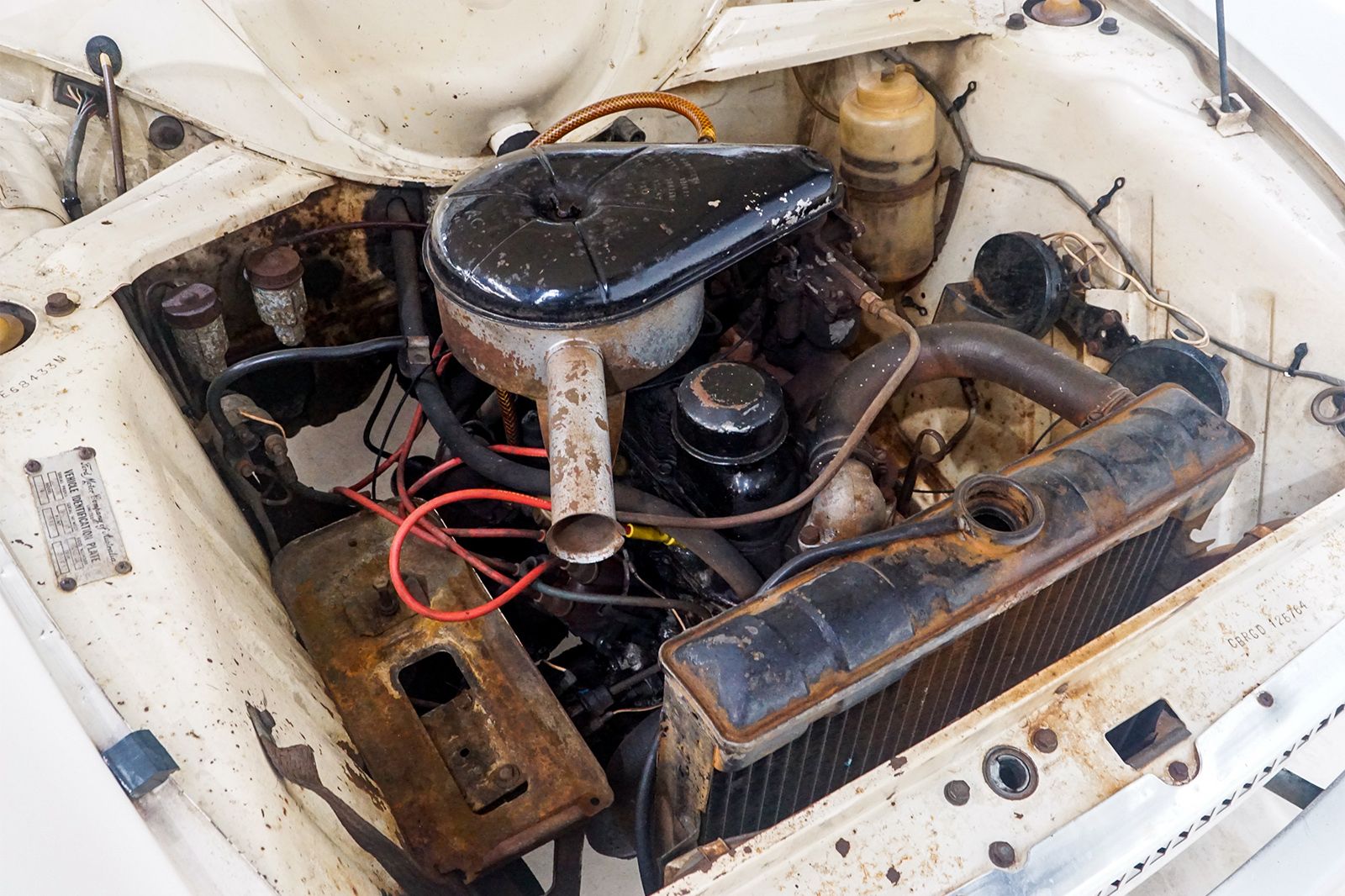 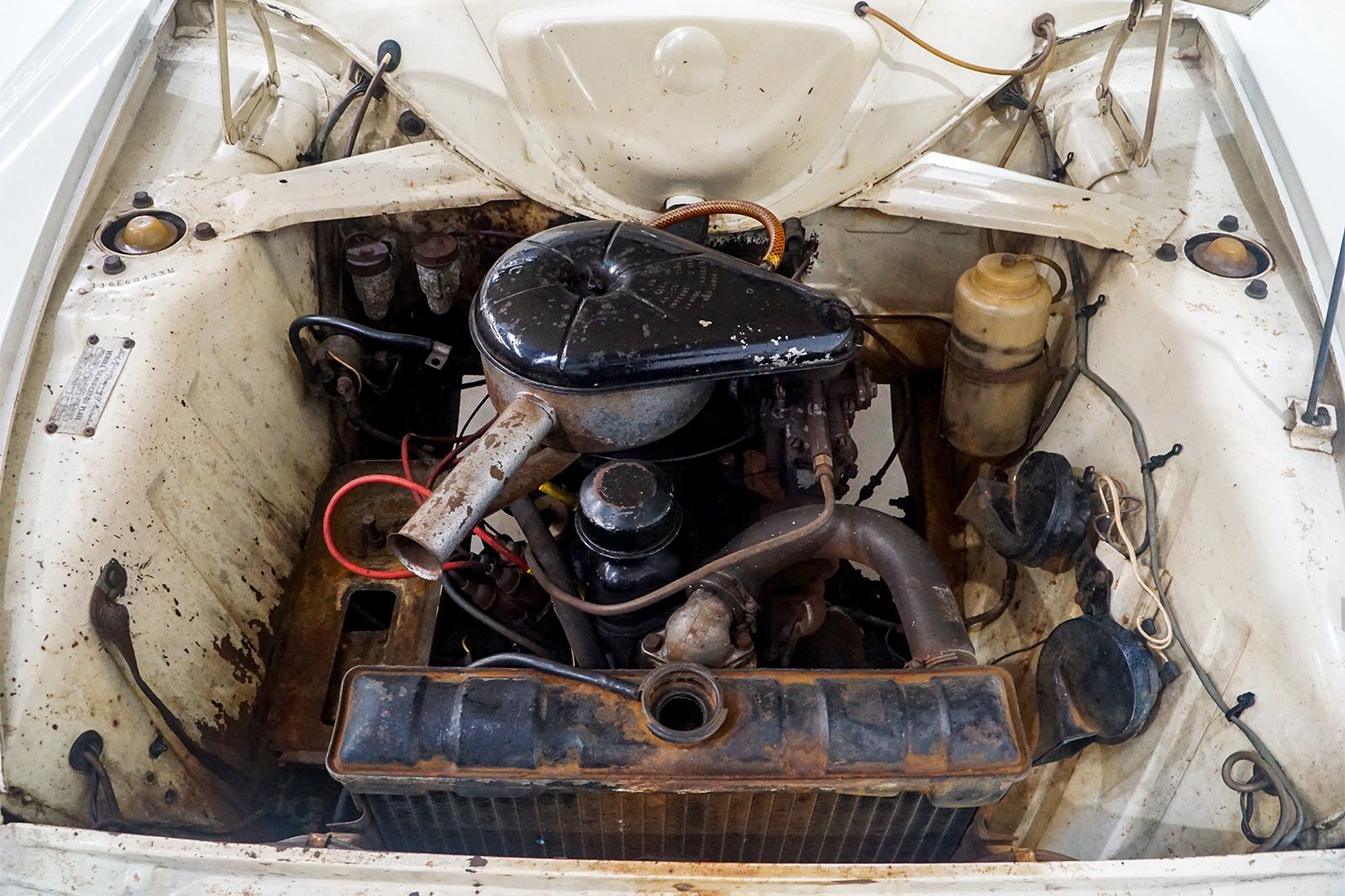 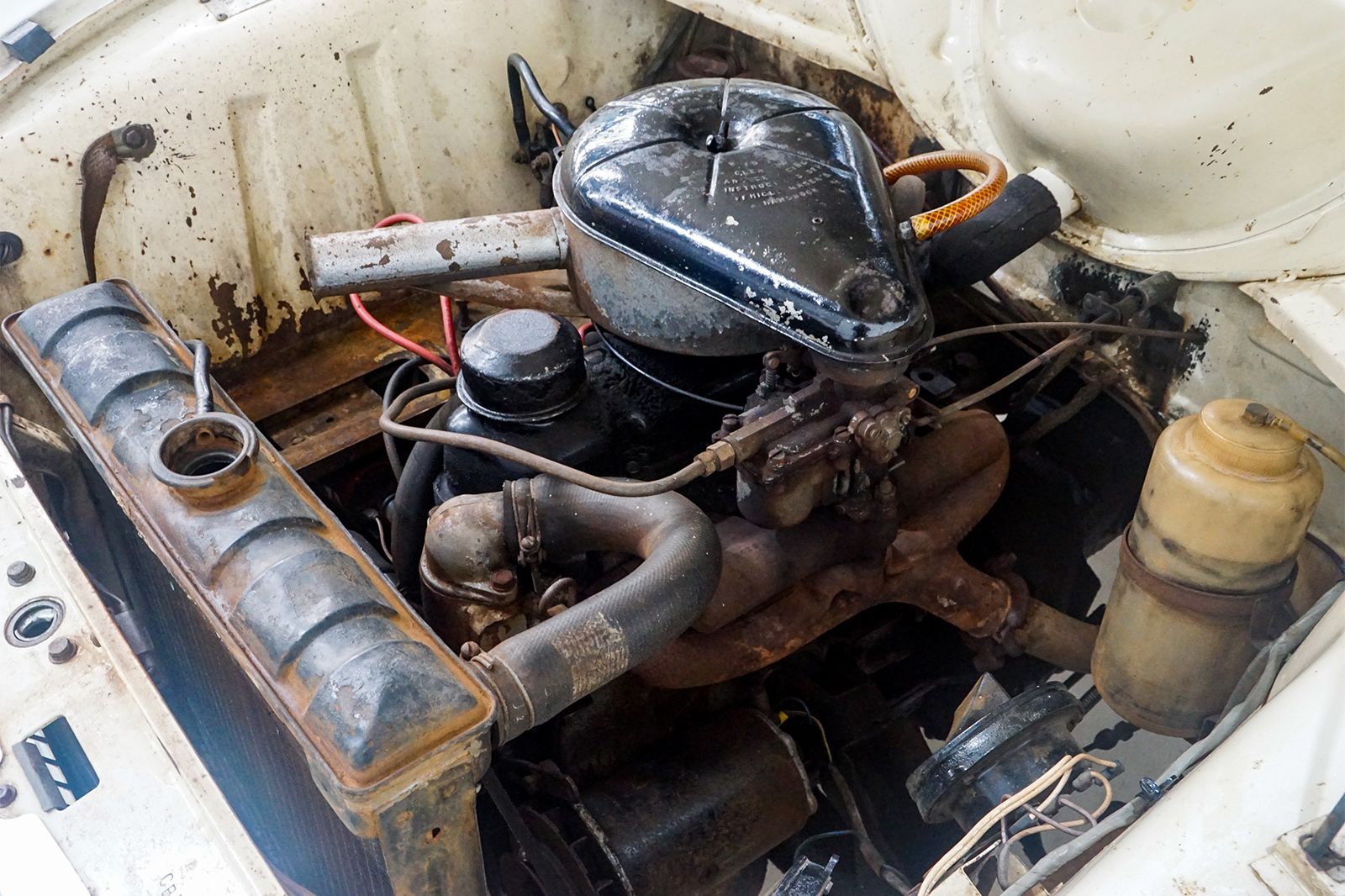 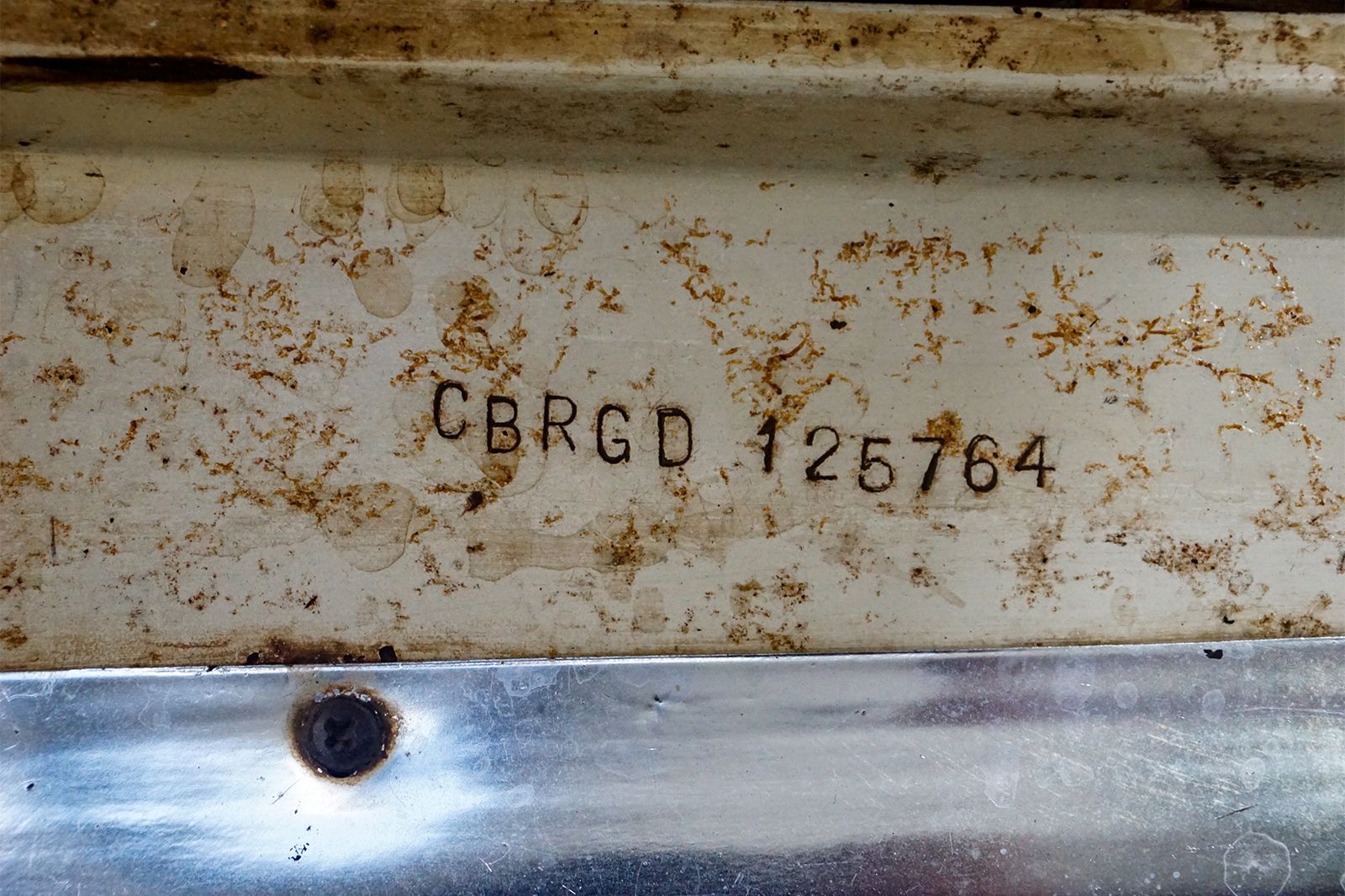 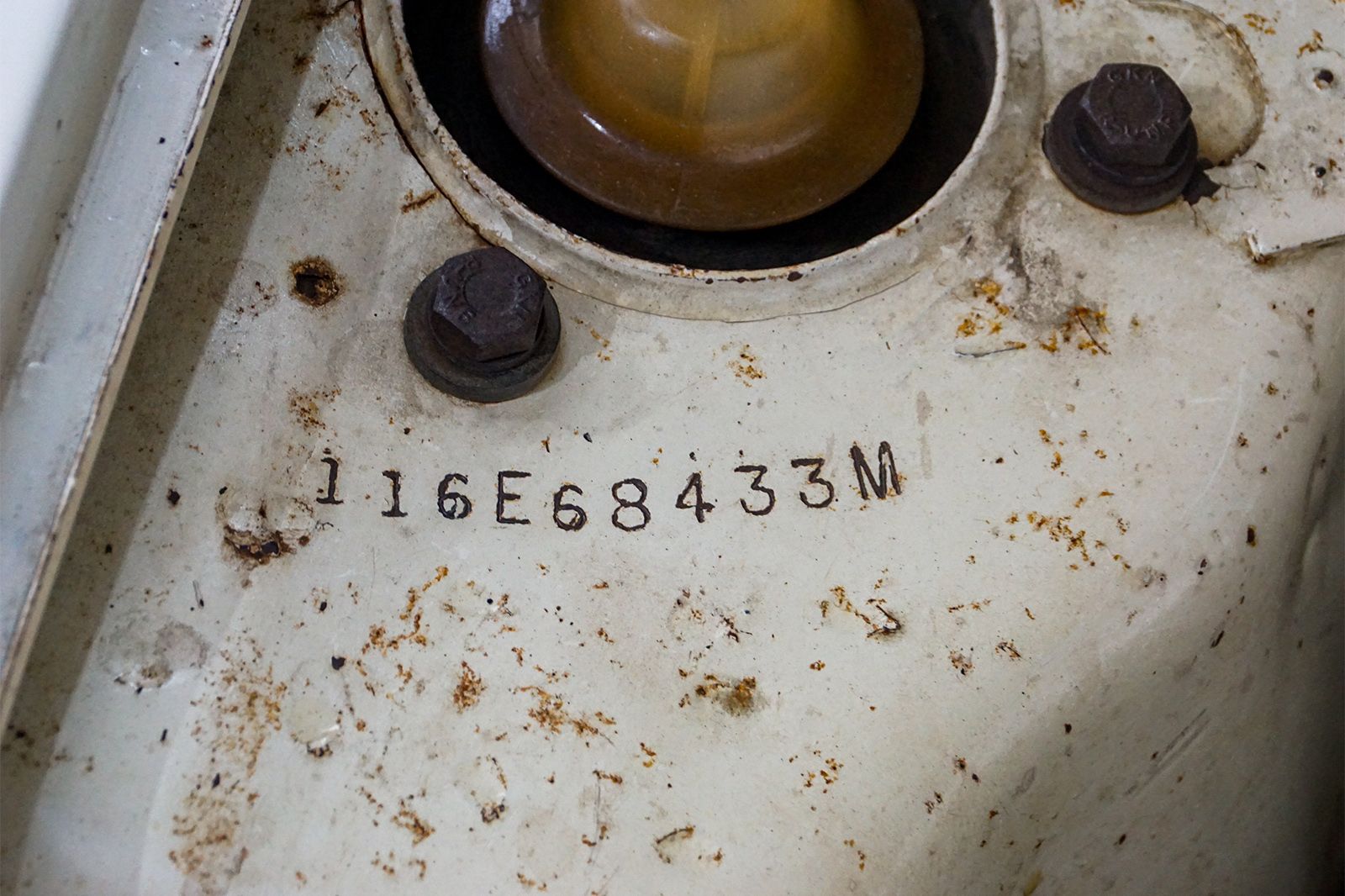 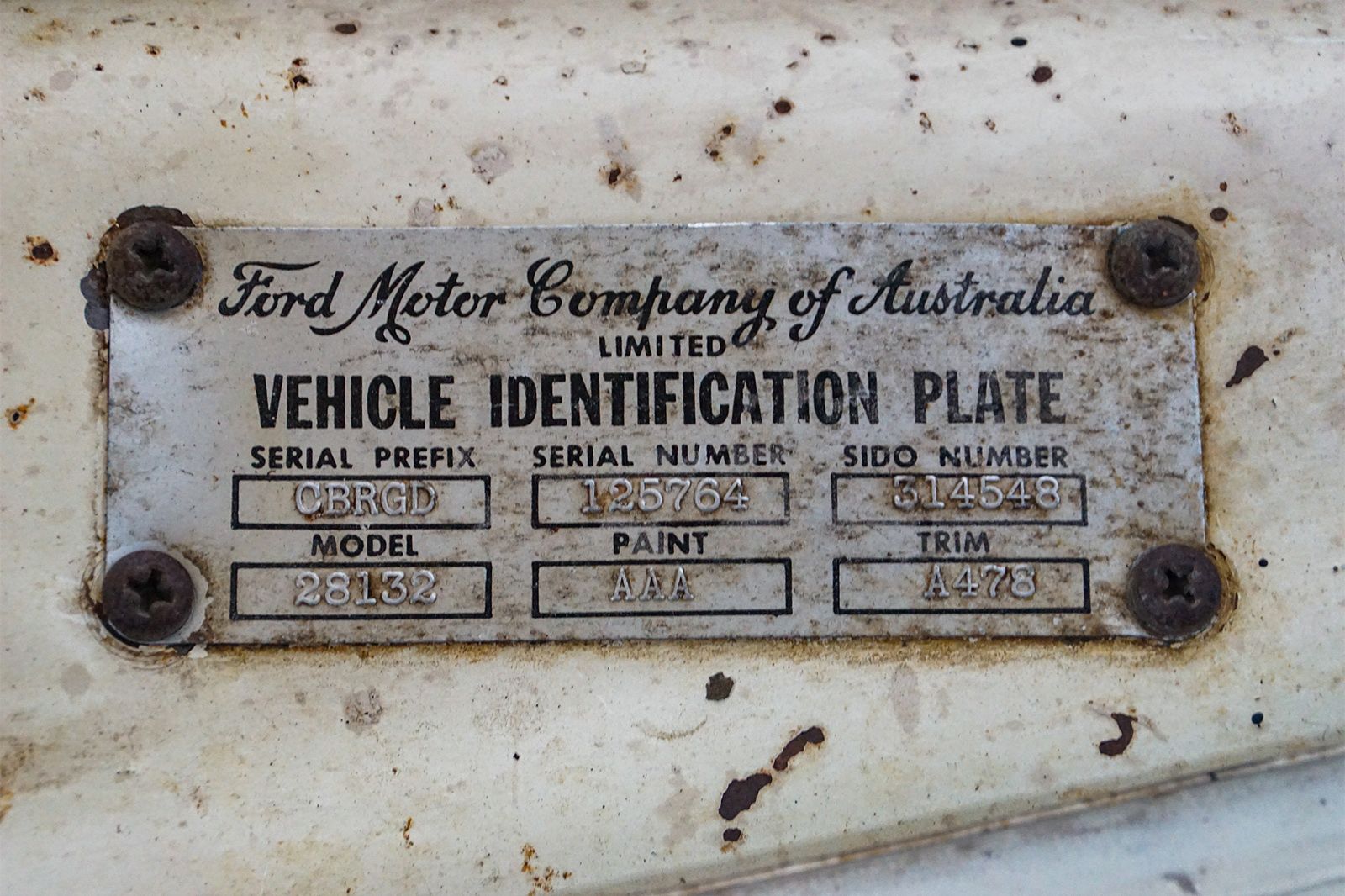 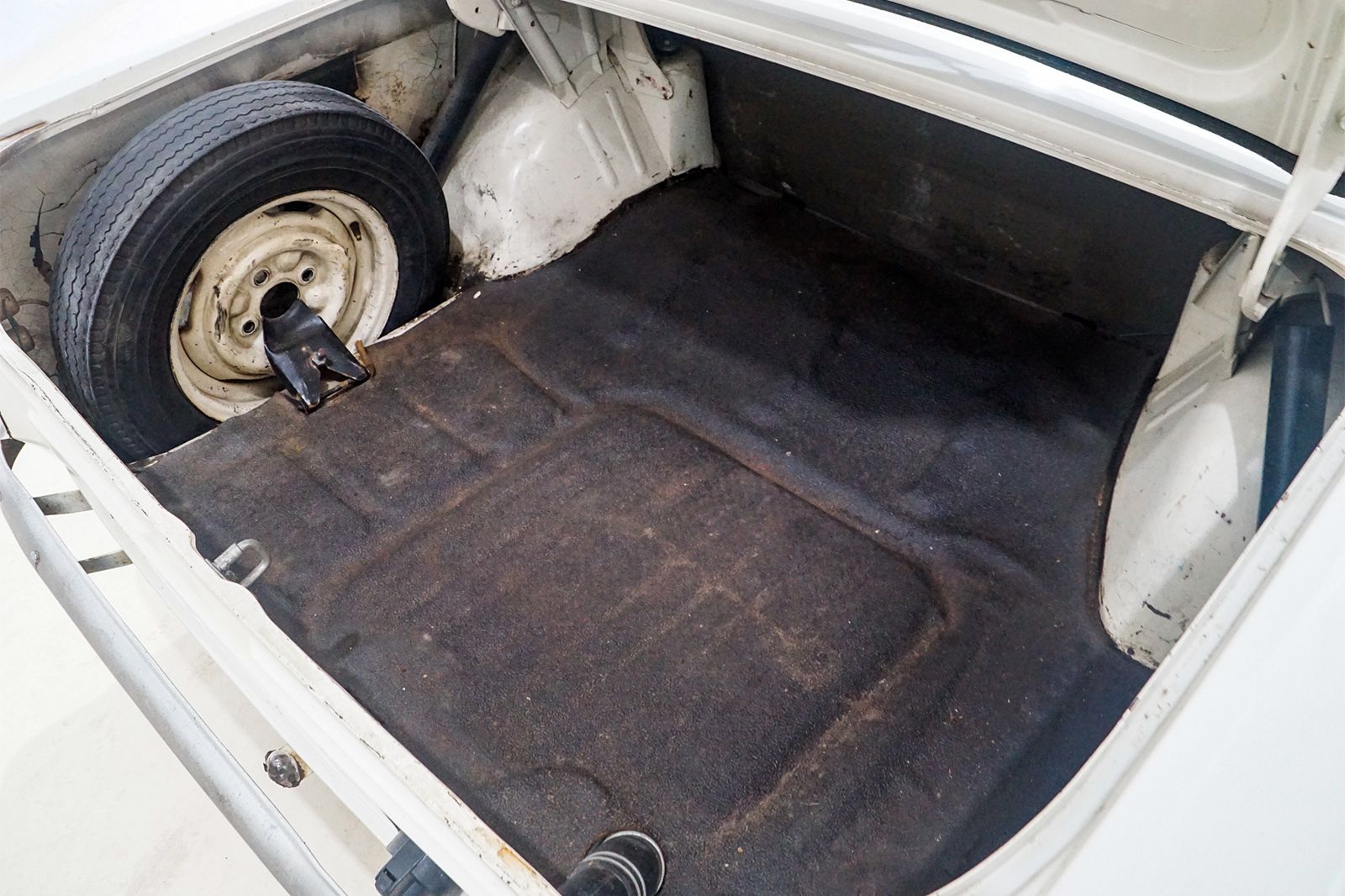 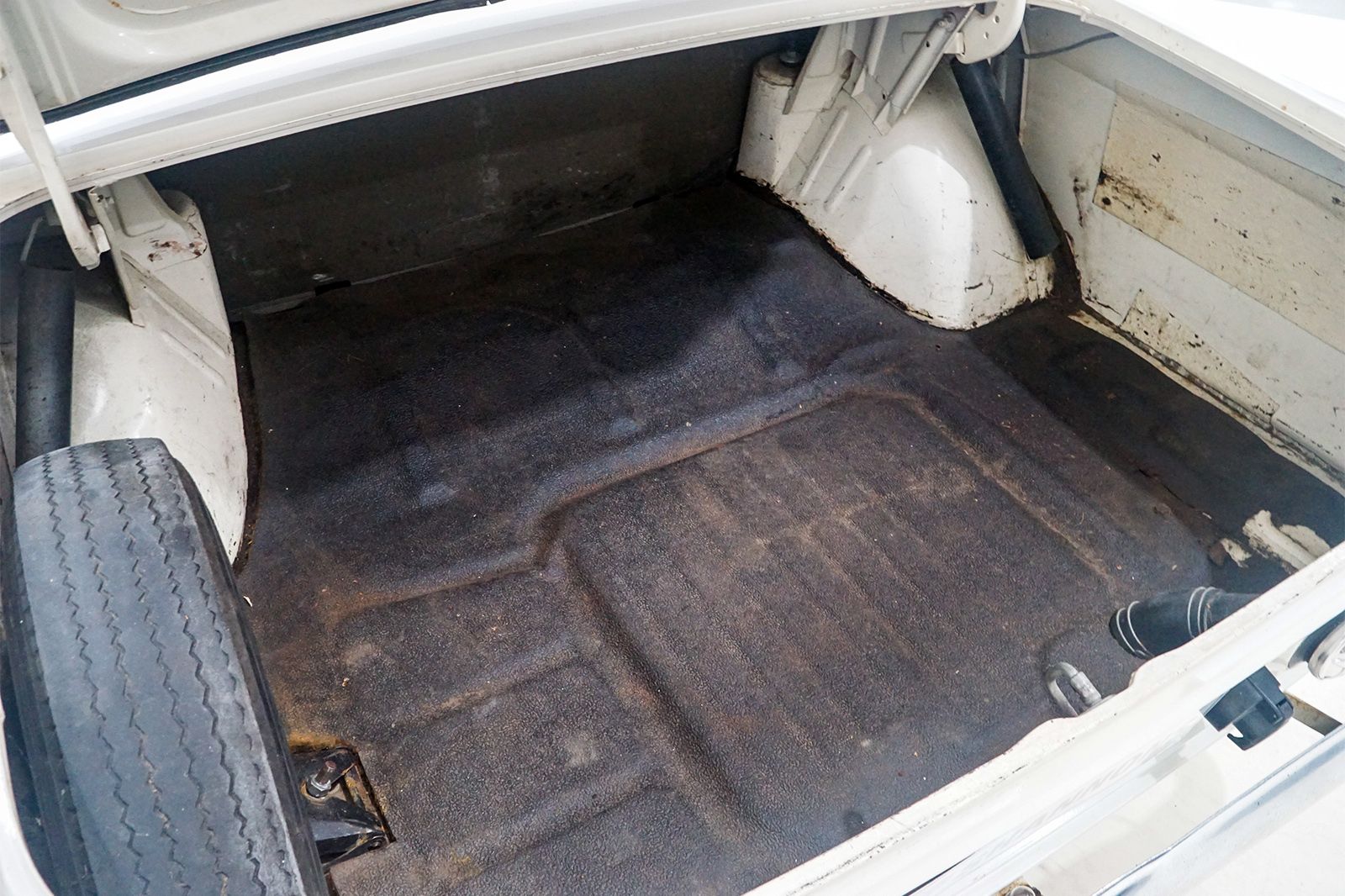 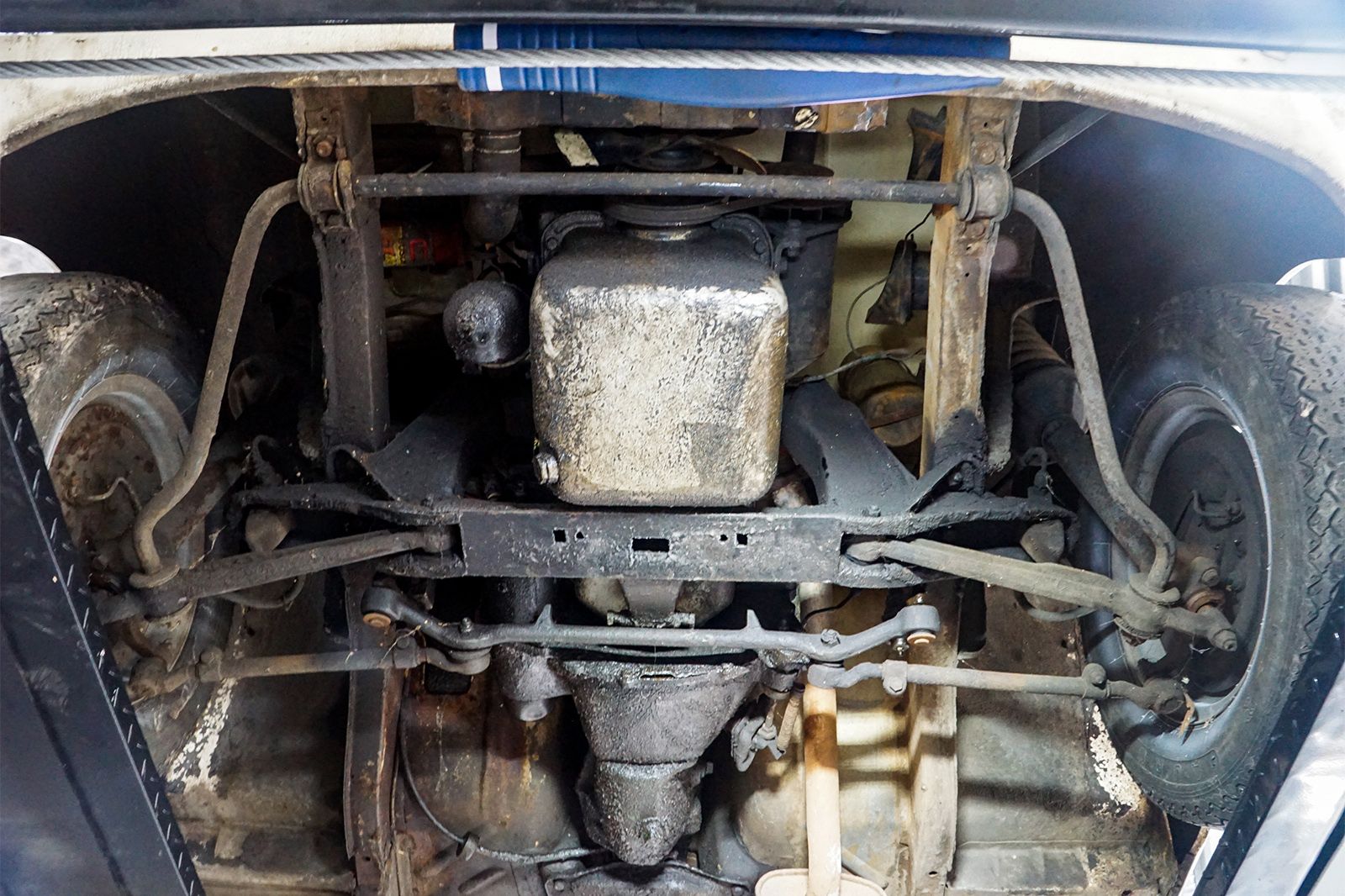 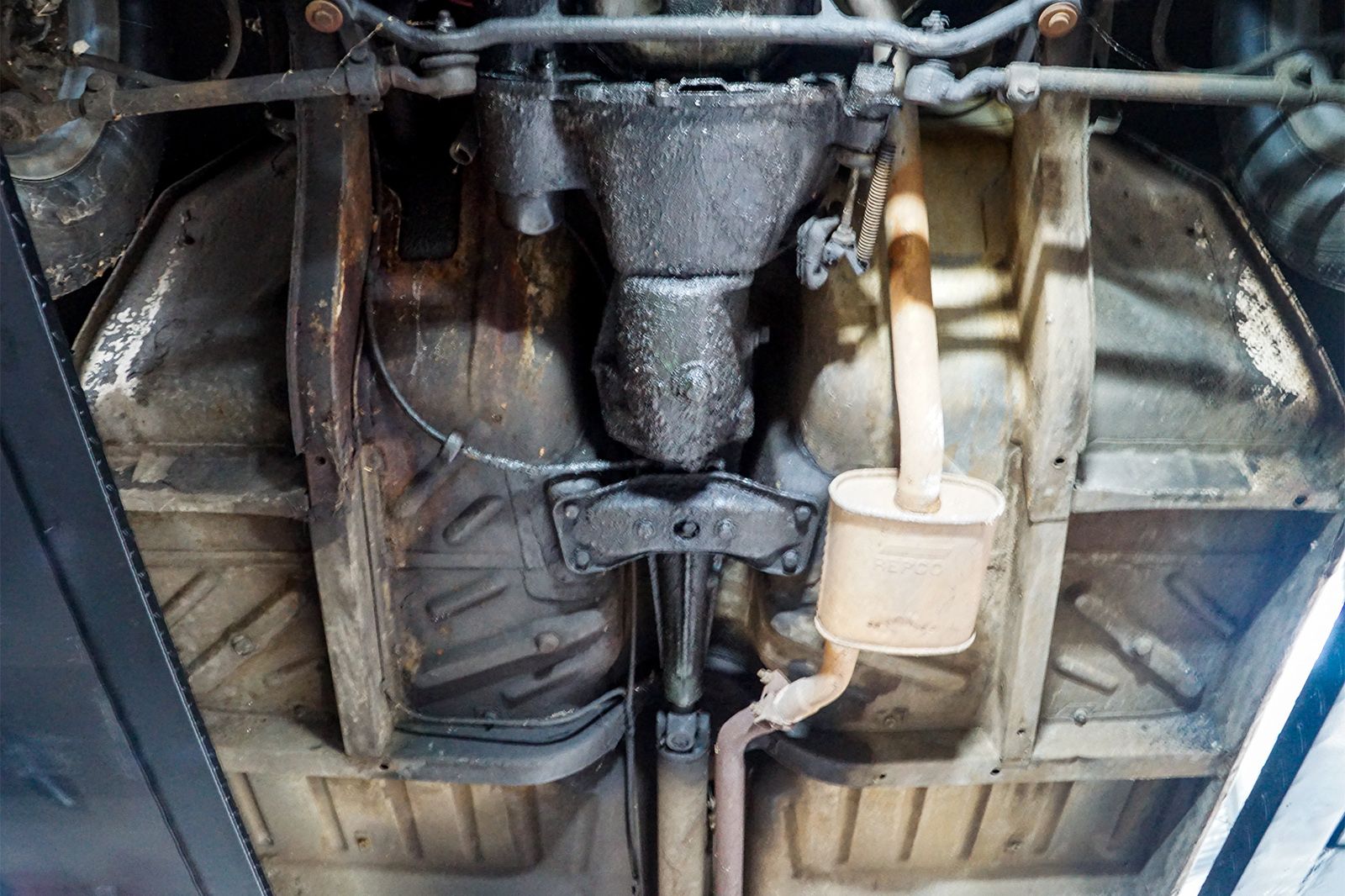 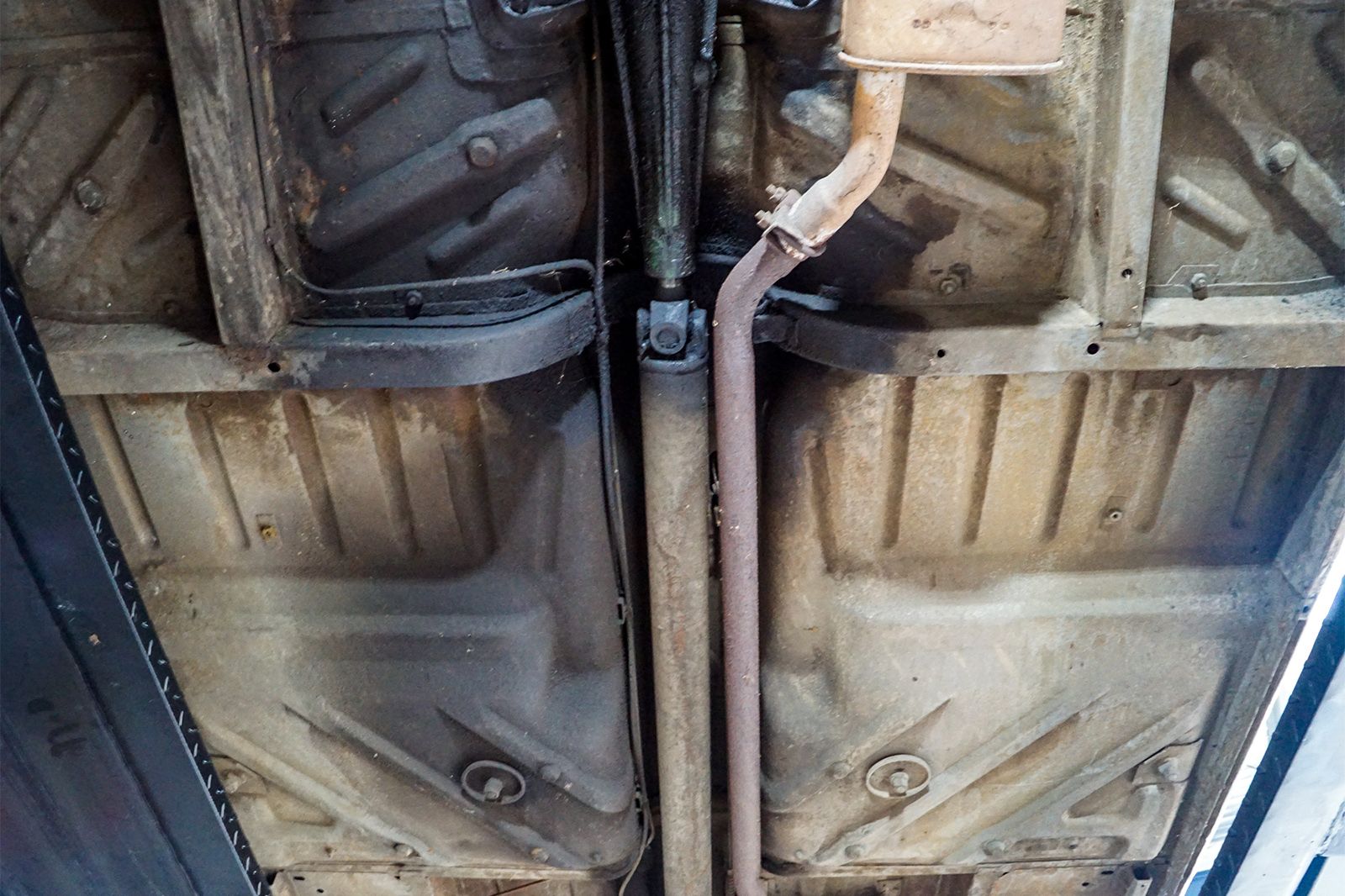 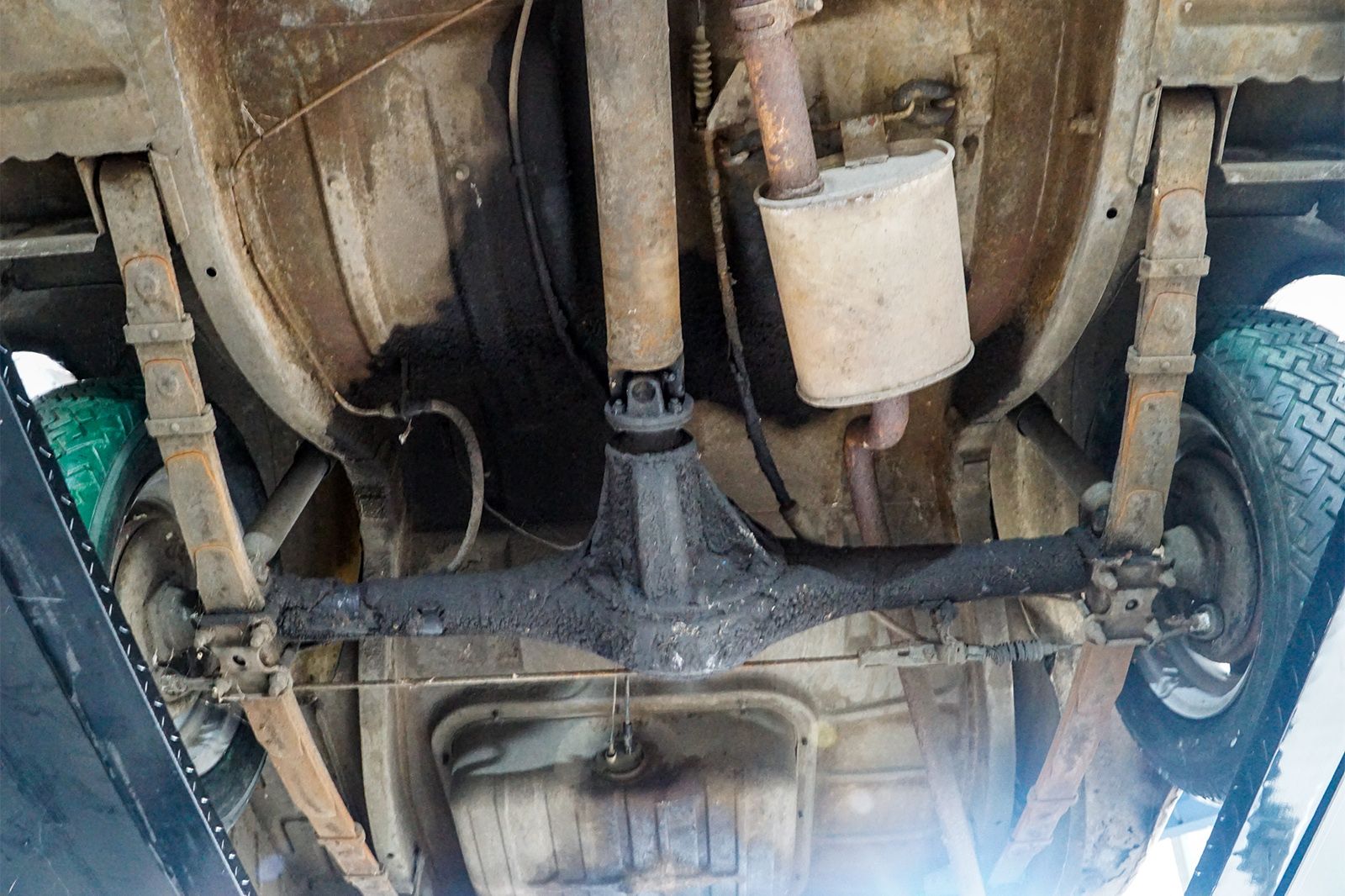 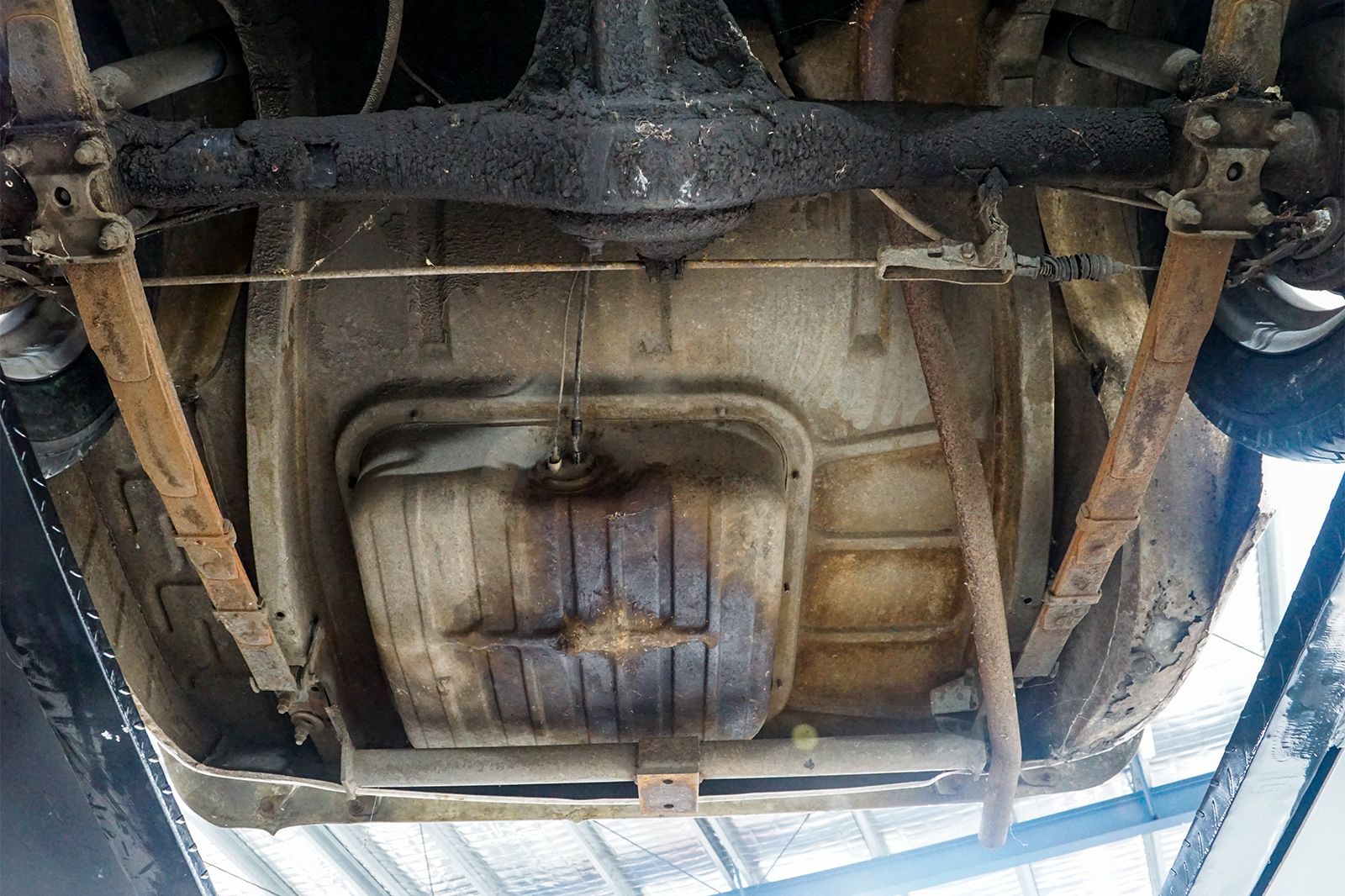 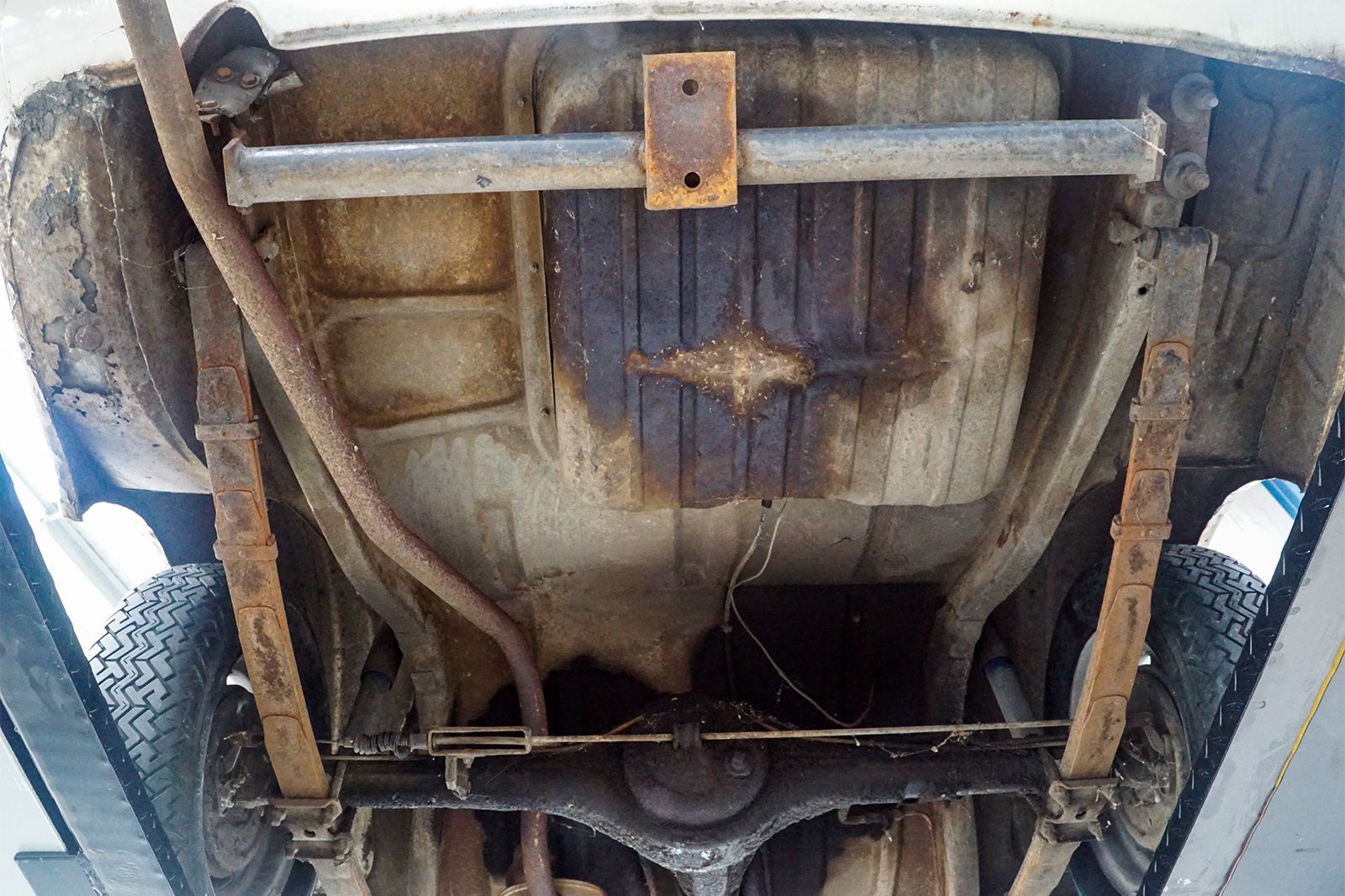 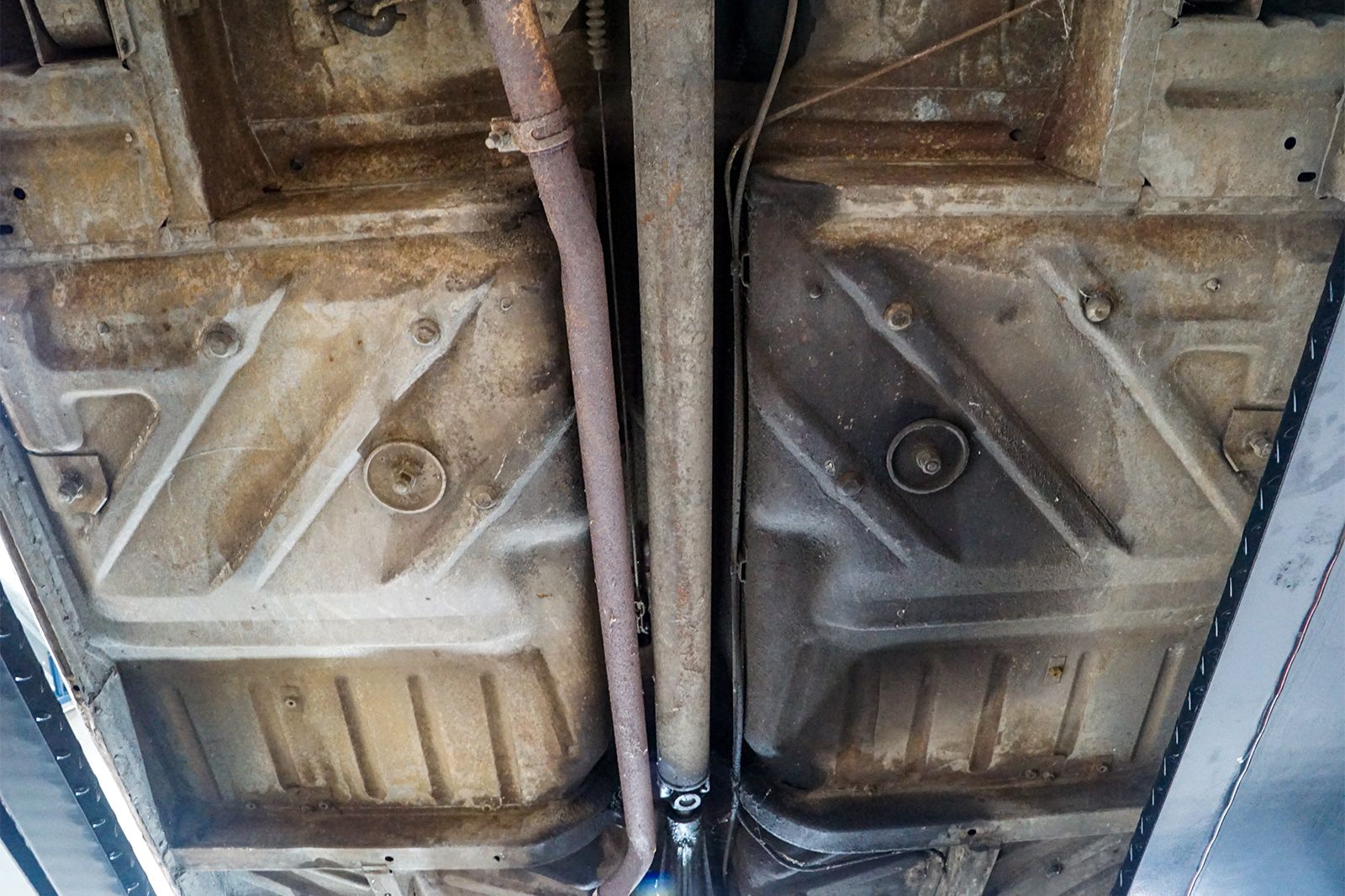 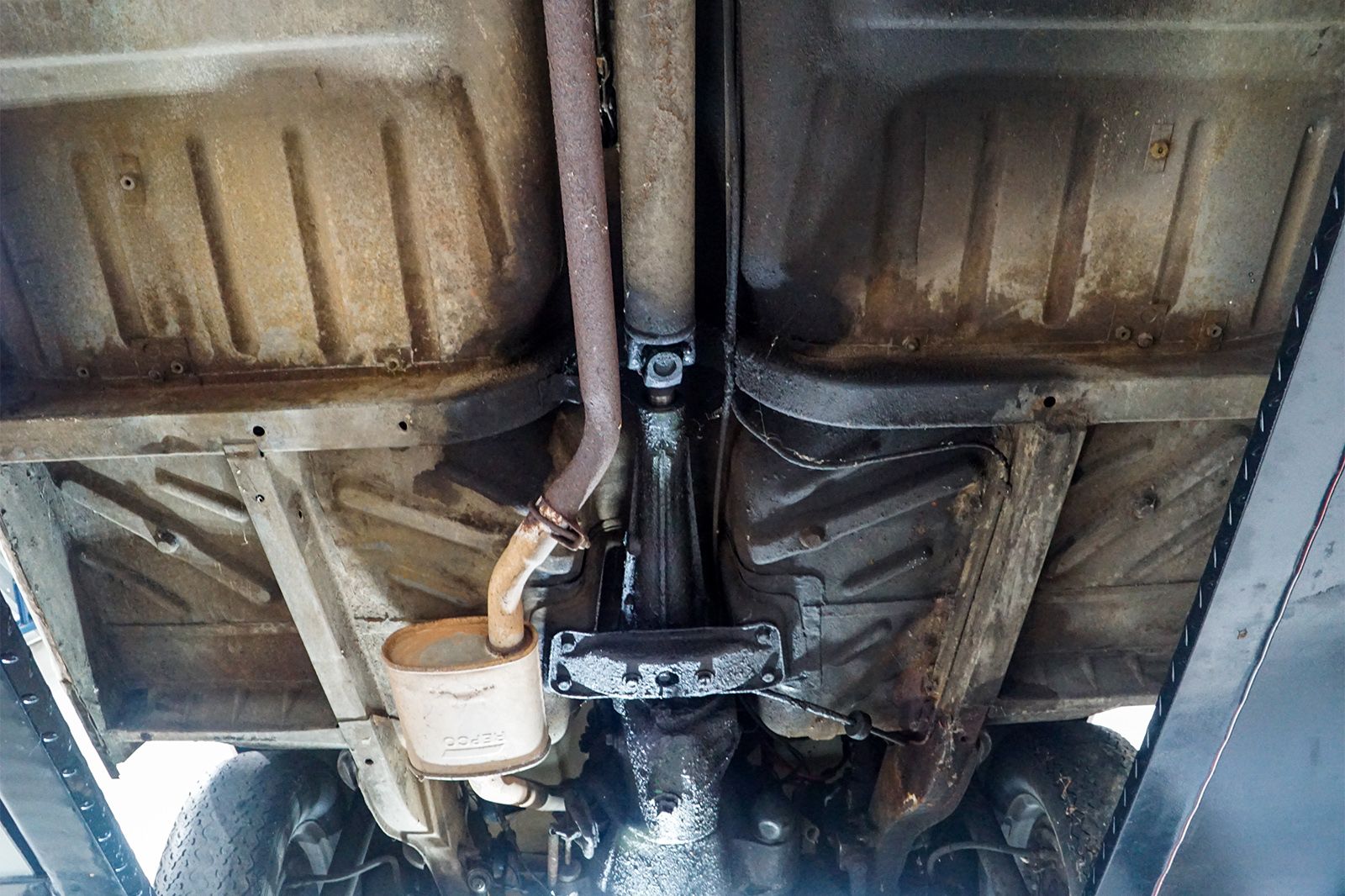 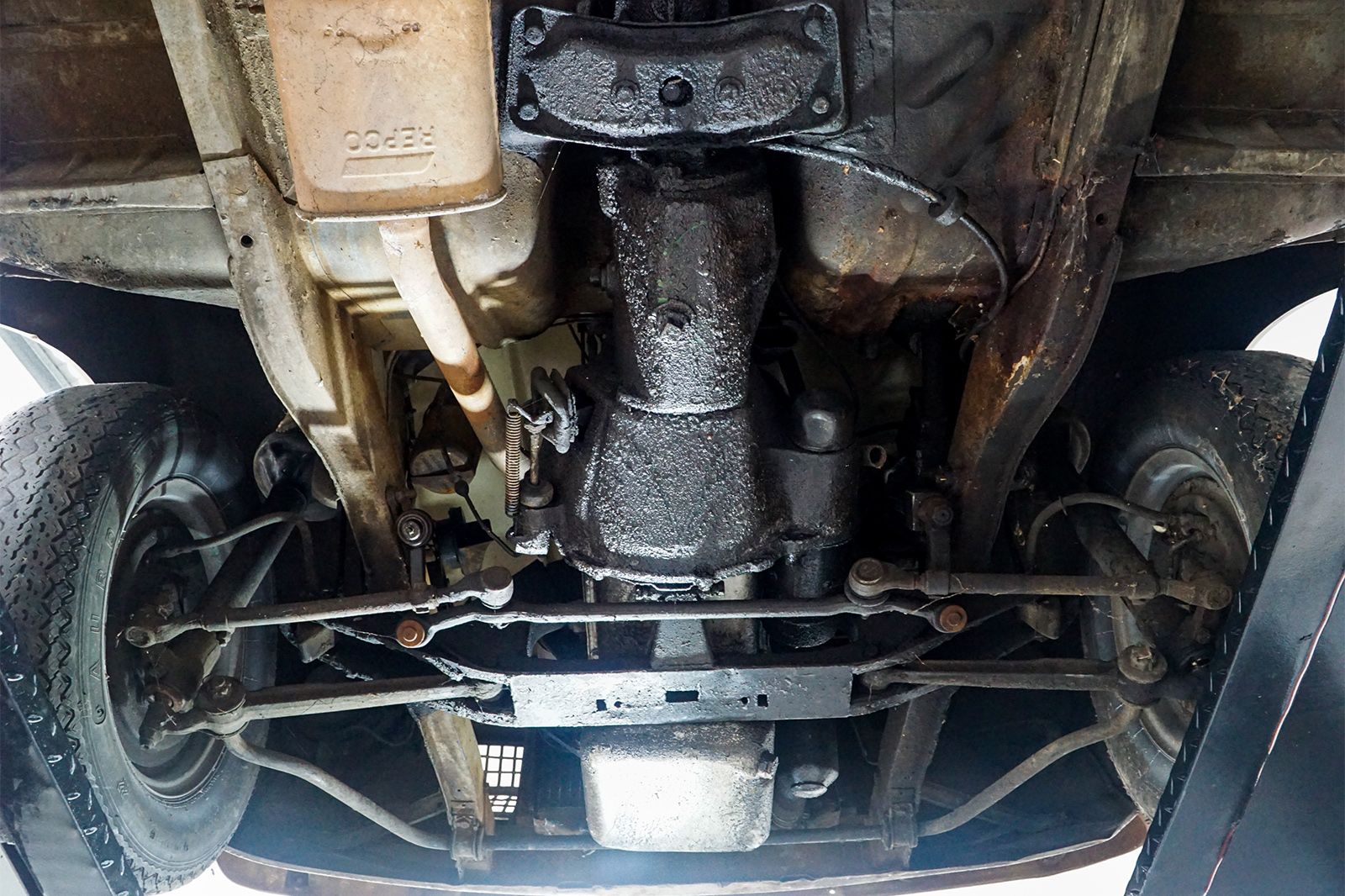