This lot is no longer available
Ford’s first truly Australian Falcon, badged the XA, was a big departure from the previous XR-XY series and boasted up to date, curvaceous exterior styling, and a more modern interior. Marketed under the “Born on the wind” advertising pitch, a GT version of the new Falcon was offered right from the outset, proving to be an altogether more refined package than the earlier, more race-oriented GTs. In another break with tradition, Ford announced a hardtop coupe version of the Falcon; launched at the 1972 Sydney Motor Show, the stylish newcomer’s fastback styling shared many characteristics of the big American Torinos, with pillarless side window treatment, longer doors, and dished rear window. The hero car of the XA range, the GT package consisted of blacked out bonnet and sill panels, vents on the front wings, special badges, and interior trim, along with 12-slot wheels and twin exhausts.  Mechanically, the XA GT retained the Cleveland 4V 351ci V8 which developed a healthy 300 bhp at 5400 rpm and 380 lb/ft of torque at 3400 rpm, with a choice of manual or FMX automatic transmissions and 9-inch ‘traction lock’ limited-slip diff.  Priced at $4845, the XA GT may have been a more sophisticated car than its predecessor but was still plenty quick enough and its 0-100 mph time of 18.7 seconds actually bettered that of the old XY GT. A GT-HO version had been on the cards before the so-called Supercar Scare put an end to the Phase IV project, although many of the performance parts scheduled for homologation were used on a small number of XA GTs via the RPO83 package. The XA GT was a rare car, with production figures indicating just 1868 sedans and 891 coupes were made and has since gone on to become one of the most collectible Australian muscle cars of the era. 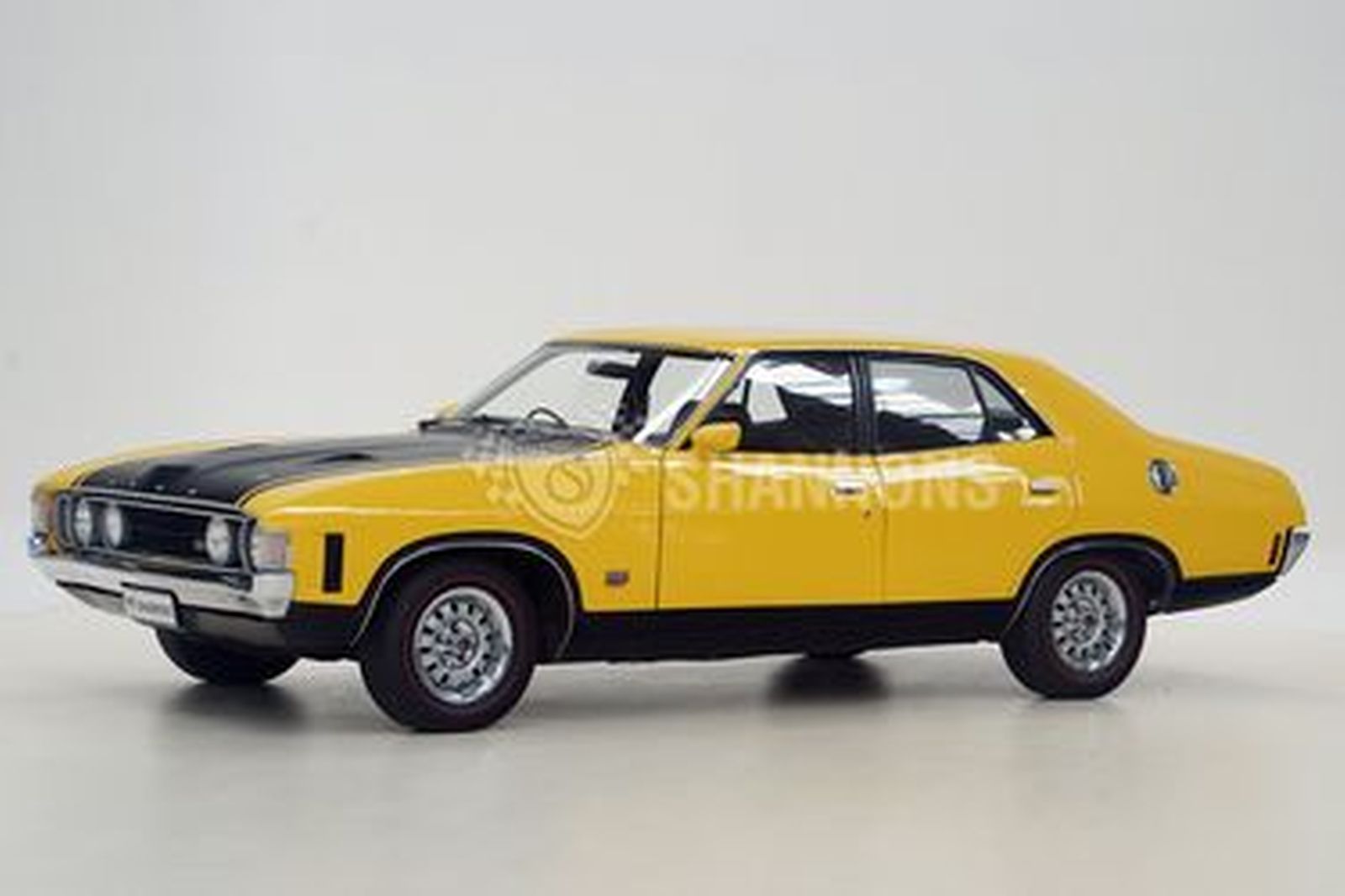 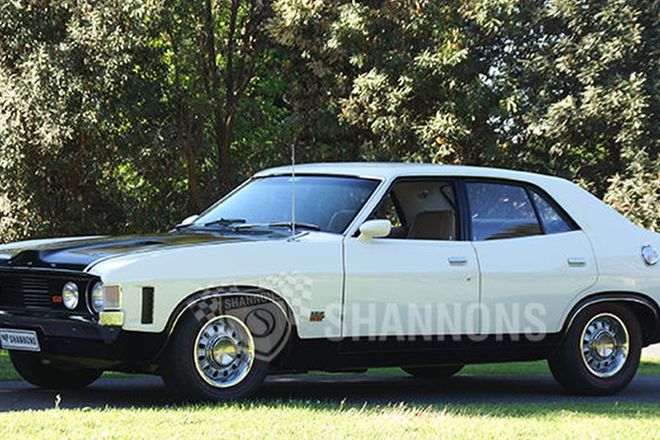