5716 people have viewed this lot

This lot is no longer available
Nissan's flagship model for more than four decades was the legendary Z-car, which began with highly collectible 240Z of 1969 and has run through to the current 370Z. The second-generation model was the Datsun/Nissan 280ZX, produced in Japan from 1978 to 1983. Heralding a significant philosophical move to a more luxurious less sporty model, the only thing left unchanged from the previous Z-car was its five-speed manual transmission and 2.8-litre L28 in-line six-cylinder engine. The entire car was made more luxurious to meet changing consumer demands, especially in the USA. Major changes for this new Z-car included removable T-tops, introduced in 1980, and a turbocharged engine (in 1981), complementing the existing naturally aspirated two-seater and 2+2 models. The turbocharged model was capable of 130 kW and 275 Nm of torque, a 29 kW and 80 Nm increase over the naturally aspirated engine. Nissan gave the 280ZX a facelift in 1982, with revised NACA ducting in the bonnet, new alloy wheels (14in six-spoke for non-turbo models, 15in for turbo models), revised B-pillar trim, new pin-stripe style tail-lights, and rubber bumper over-riders replacing the earlier model's chrome and rubber items. The bumpers were now also body coloured and wrapped around further. Interior changes were minor but included new seat trim. Power steering became standard with a new rack-and-pinion system, rather than recirculating ball. Changes were made to the rear suspension layout, which also meant the exhaust pipe now exited from the left rather than right-hand side. The rear brake calipers and rotors were also changed, and the drive shafts were upgraded from universal joints to constant velocity joints on certain models. The 1982 model also was the first to offer a voice warning system for various in-car systems. This facelifted model has since come to be called the ‘Series II’ 280ZX. The 280ZX was wildly popular and successful, receiving praise for taking the Z-car to further levels of comfort and performance, though many enthusiasts lamented the emphasis on luxury over driving fun. 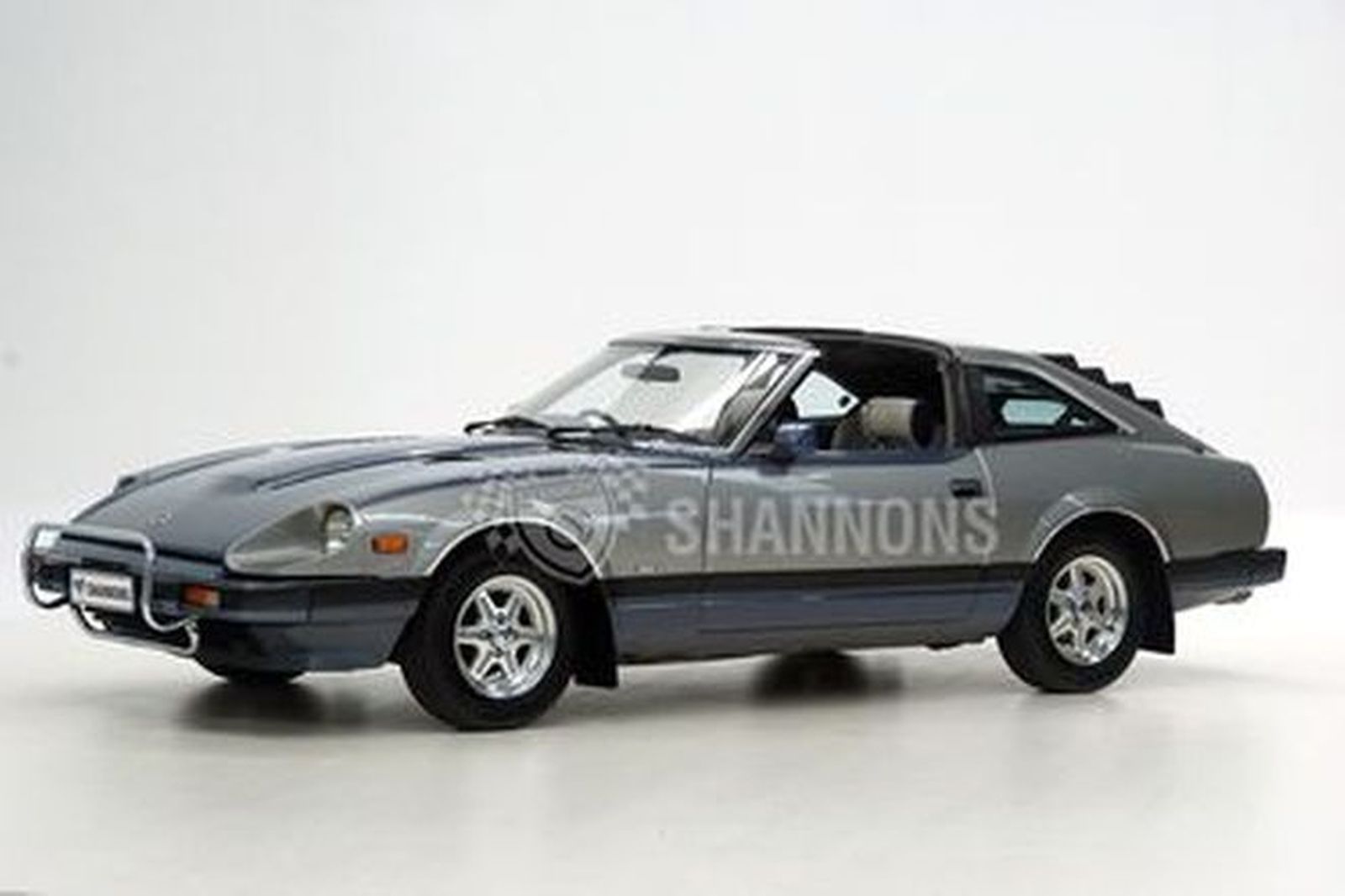