6367 people have viewed this lot

This lot is no longer available
Porsche’s radical new flagship 928 model was a complete break with tradition for the Zuffenhausen marque, combining futuristic styling with a front-engine layout, with a water-cooled V8 mated to a rear transaxle for perfect weight distribution. With an outer structure made from steel, using alloy doors, front wings, and bonnet to save weight, plus a luxurious cabin, the 928 was a grand tourer par excellence and voted European Car of the Year in 1978. Designed for high speed autobahn cruising the majority of 928s were specified with automatic transmissions, nonetheless the new car was a very capable performer when the road got twisty – significantly a majority of factory test drivers in period chose the 928 as their company car. In 1980, Porsche revised the 928 to become the 928S, enlarging the V8 to 4.7-litres with re-profiled camshafts to lift power to 300 bhp. Front and rear spoilers, new alloy wheels and fatter tyres were the visual differentiators. The 928S underwent a process of continual refinement over the next six years, with the option of ABS added in 1984 (standardised in 1986) and Bosch’s latest LH engine management system raising power to 310 bhp and adding more torque. Porsche also adopted Mercedes-Benz’ latest four-speed automatic in 1984 and enlarged engine capacity to 5 litres in 1986 for the US market (optional elsewhere). Launched in 1987, the next development of the 928 theme was the extensively reworked S4, with a 5 litre four-valves-per-cylinder engine, developing 320 bhp at 6000 rpm, with a useful jump in torque as well. Combined with a more aerodynamic shape, top speed was significantly raised to 270 km/h, making it the fastest Porsche production car yet. Inside, the cabin was improved, and on-board diagnostics enhanced - the S4 became the first car in the world offered with an on-board tyre-pressure monitoring system.  All that luxury and performance did not come cheaply – even by Porsche standards the 928 was an expensive motorcar – but the model was always a strong seller, with more than 60,000 built between 1978 and 1995, when production finally ended. 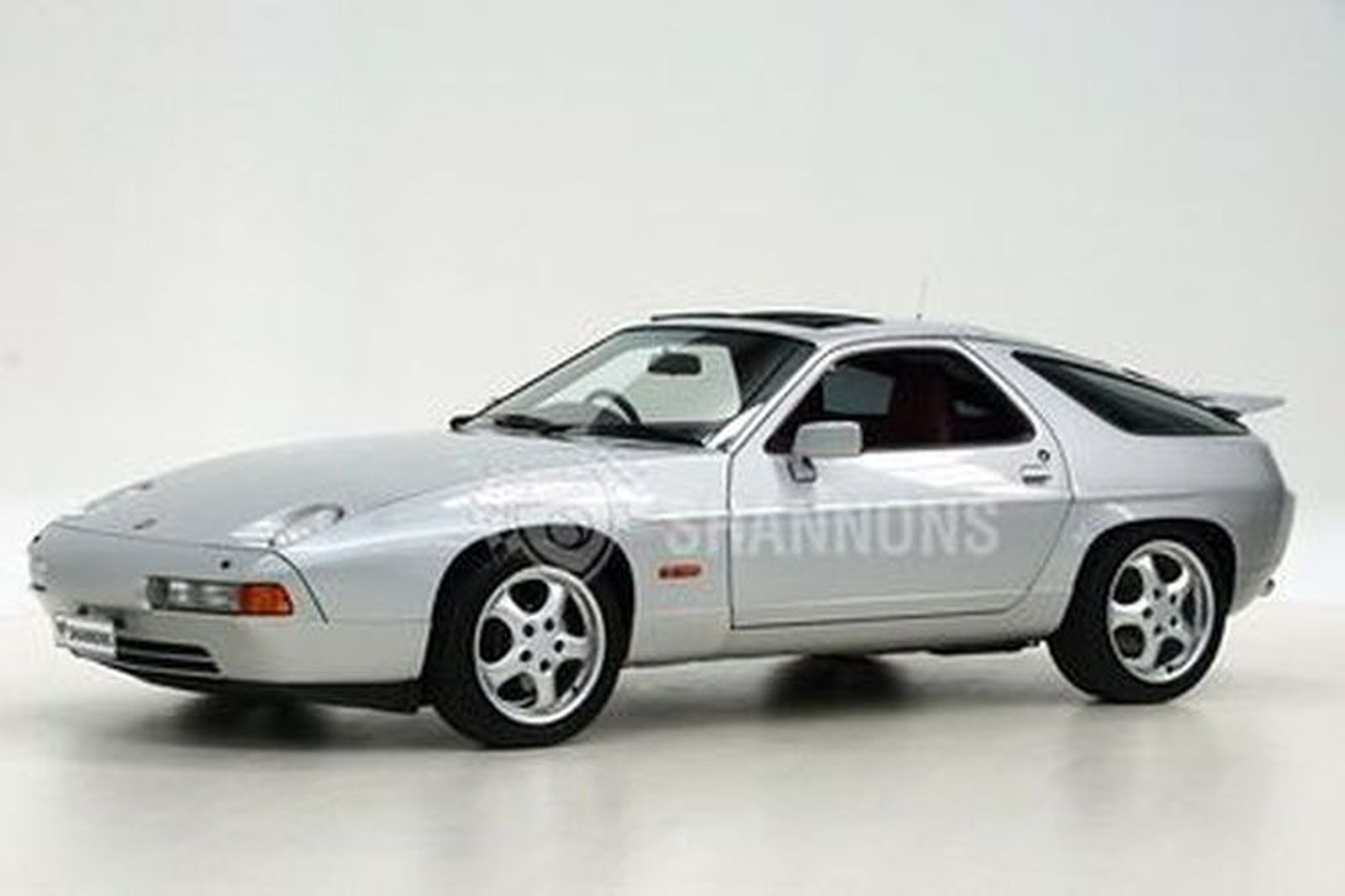 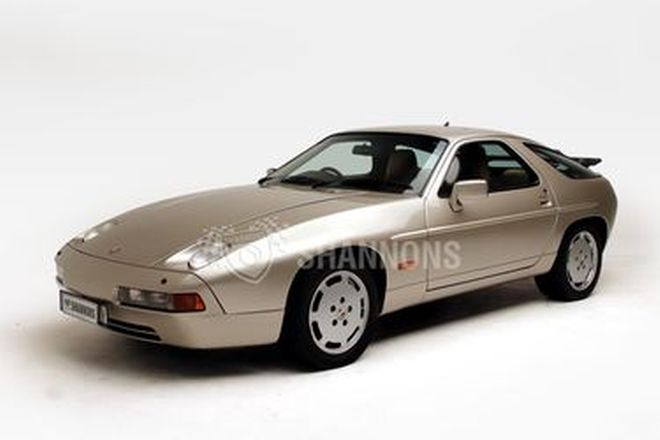 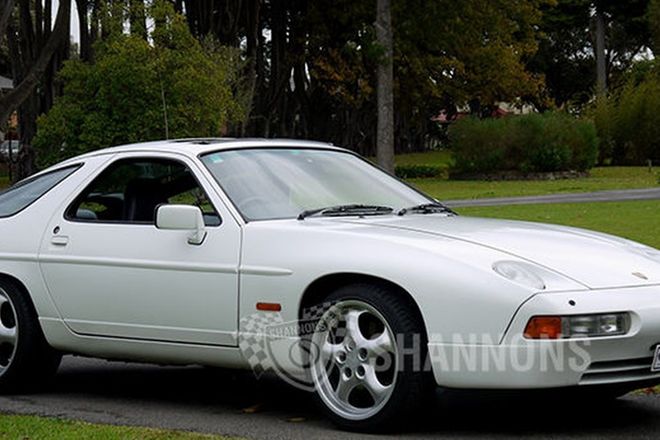