4733 people have viewed this lot

This lot is no longer available
The Mini was produced by the British Motor Corporation (BMC) and its successors from 1959 until 2000. The original is considered an icon of 1960s British popular culture with its space-saving transverse engine front-wheel drive layout which allowed 80 per cent of the car's floorpan to be used for passengers and luggage. Designed for BMC by Sir Alec Issigonis, it was manufactured at the Longbridge and Cowley plants in England, the Victoria Park/Zetland British Motor Corporation (Australia) factory in Sydney, and later also in Spain (Authi), Belgium, Chile, Italy (Innocenti), Malta, Portugal, South Africa, Uruguay, Venezuela, and Yugoslavia. The Mini Mark I had three major UK updates – the Mark II, the Clubman, and the Mark III.
In 1969, now under the ownership of British Leyland, the Mini was given a facelift by stylist Roy Haynes, who had previously worked for Ford. The restyled version was called the Mini Clubman, notable for its squarer front sheet metal. For the Australian market, all Minis including the Van gained the Clubman front in 1971, although the car was still basically a Mk I behind the A-Pillar. The Australian van became the only Clubman Van produced anywhere in the world. From mid-1971 to the end of 1972, a Clubman GT version of the Mini was produced. This was essentially a Cooper S in Clubman body, equipped with the same 7.5-inch (190 mm) disc brakes, twin fuel tanks, and twin-carburettor Cooper S 1275 cc engine. Australian Clubmans were marketed under the Morris Mini Clubman name when introduced in August 1971 and then as the Leyland Mini, without the Clubman name, from February 1973. 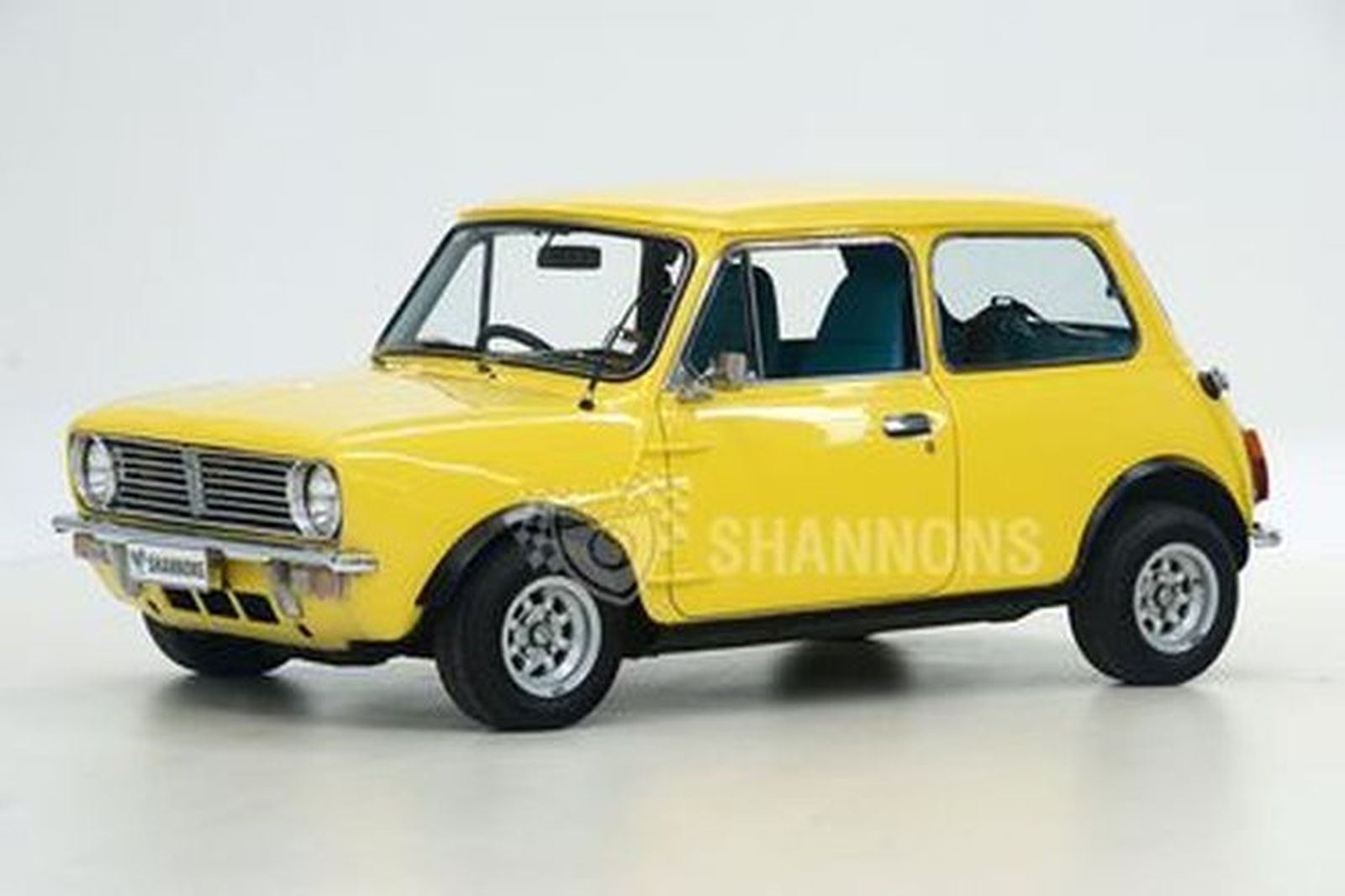