3502 people have viewed this lot

The Vespa has become something of a cult object in recent years, worshipped by enthusiasts around the world and thoroughly transcending the original design brief to provide cheap transportation to millions of Italians. Popularised using clever marketing and an association with celebrities, the Vespa is famously remembered for its role in ‘Roman Holiday’ starring Audrey Hepburn and Gregory Peck. The Vespa has become the ‘Godfather’ of scooters and can be found on pavements outside the hippest cafes and bars today, thanks to a recent revival of interest. Last of the traditional Vespas, the PX200 model first appeared in 1977 sporting drum brakes (later updated to a front disc), a single-cylinder engine and steel frame, with a choice of either kick-start or electronic ignition. In 1980, four Vespa PX200s set out with 211 other cars, bikes, and trucks to compete in the Paris to Dakar Rally. M. Simonot and B. Tcherniawsky were among the 81 competitors to make it to Dakar, having ridden their Vespa PX200s across seven countries and 10,000km of brutal terrain. Lasting 20 years, production of the PX200 came to an end in 2007 and Piaggio celebrated with the Ultima Serie, loaded with extras like a luggage carrier, chrome wheels with whitewall tyres and windscreen. The combination of the old-school two-stroke engine, twist grip four speed gearchange, and classic styling made commuting fun and the PX200 continued selling well until the end. A classic Vespa scooter makes an ideal commuter vehicle, being reliable, easy to ride and cheap to maintain, with loads of style. 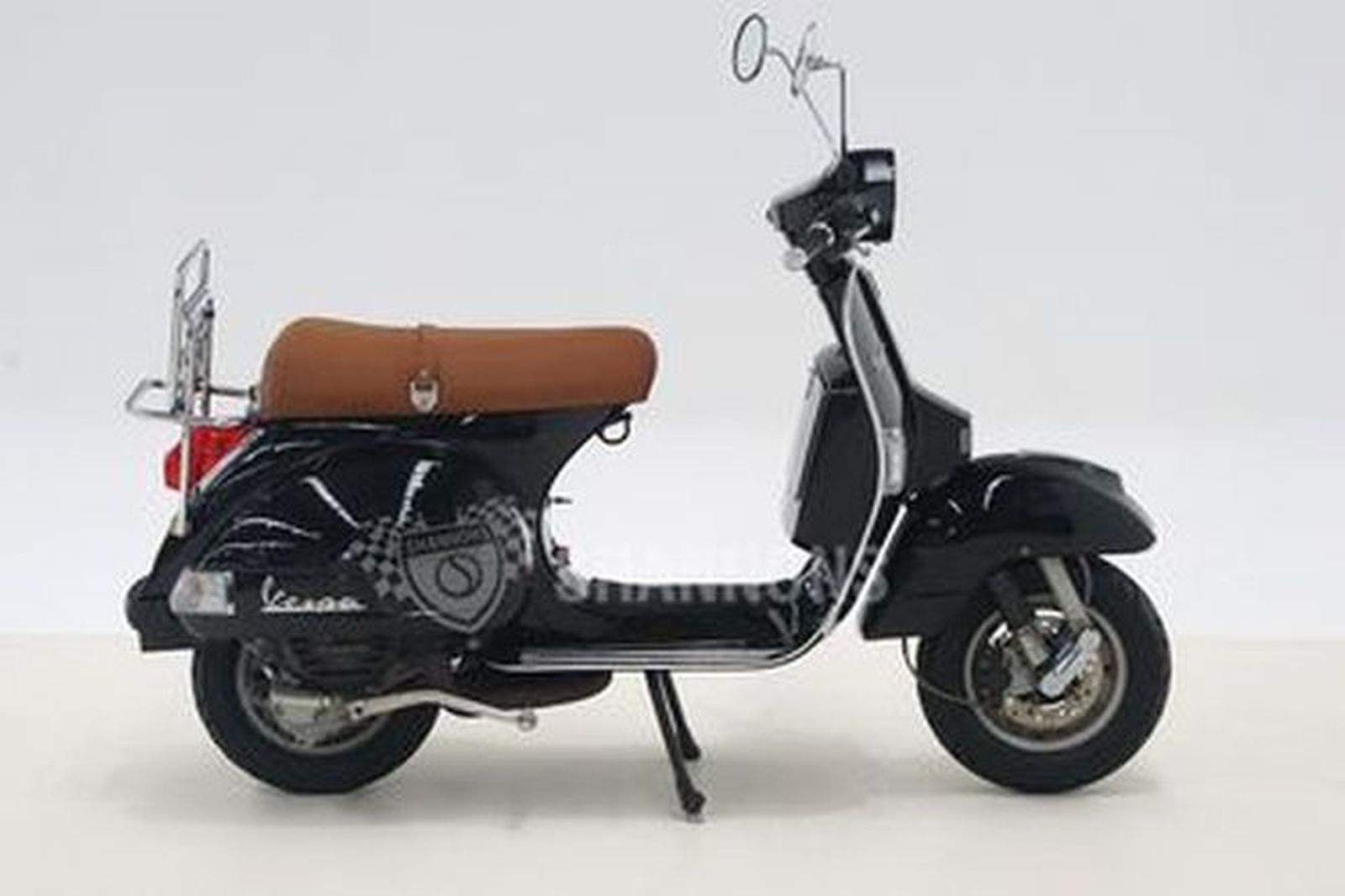