6762 people have viewed this lot

This lot is no longer available
Intended as a replacement for the ageing Austin-Healey 3000, the MGC was introduced in 1967.  Designed to build on the strengths of its legendary predecessor, the B-series, it also addressed perhaps its most consistent weakness - a lack of power.  The C introduced a 2912cc overhead valve in-line six-cylinder engine similar to that found in older Austin-Healeys, running a seven main-bearing crankshaft to aid reliability.  Hidden under the characteristic bulge in the bonnet and rated at 150 bhp, the 3-litre six gave the MGC an appreciable straight-line speed advantage over the four-cylinder B.  The ‘C’ was thoroughly re-engineered to cope with the power, changes including a strengthened front cross member, bigger Girling brakes, telescopic dampers, a larger fuel tank and stronger transmissions.  Available with an overdrive-equipped, all-synchro (on forward gears) four-speed manual, brochures suggested it could reach 125mph in coupe form, while there was also the option of a 3-speed Borg-Warner 35 automatic transmission and wire-spoked wheels.  Substantially rarer than an MGB, production ended in August 1969 with 4,544 roadsters and 4,458 GT coupes built in total, partially due to the poor press reception and the fact Triumph was now a part of the British Leyland group - the ‘C’ was seen as a threat to the new Triumph TR6.  Never officially sold in Australia, the MGC now has a strong following with loyal enthusiasts able to recognise the car’s inherent virtues of smooth power and effortless high-speed cruising.  In coupe form, the MGC excelled as a grand tourer but was also converted into a racer by BMC, a works team competing at venues like the Targa Florio and Sebring in both 1968 and 1969.  Probably the most notable MGC customer, Prince Charles took delivery of a roadster in 1969 and ultimately handed the car over to Prince William. 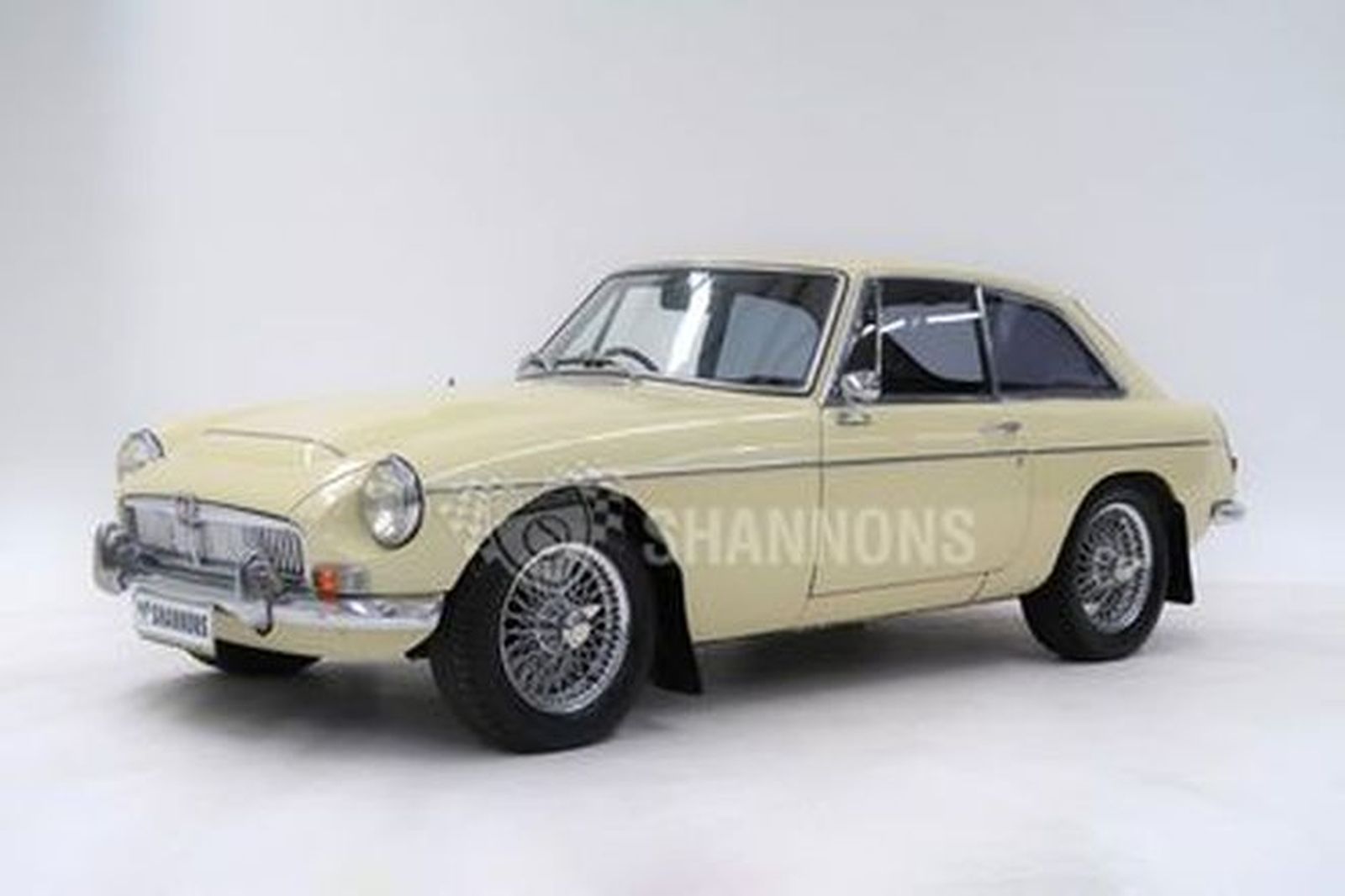