This lot is no longer available
Holden’s new HK range saw several important milestones for GM-H, including the famous Kingswood badge and the arrival of Chevrolet’s V8 imported from the US, the first time a Holden was available with eight cylinders. The HK’s all-new bodywork was significantly larger in every dimension from the outgoing HD-HR series, offering a great deal more interior space, while the handling was markedly improved thanks to the longer wheelbase, lower centre of gravity and better suspension settings. The model line-up was overhauled, with the entry level Belmont joined by the Kingswood and upmarket Premier, while two entirely new variants – the Monaro coupe and luxurious Brougham – were added in July 1968. Holden’s commercial range continued as before, consisting of the utility and panel van, the latter only sold in Belmont trim level whereas the ute could be ordered in Kingswood guise, both with Sadlon vinyl trim and bench seating. The HK commercials boasted a much longer, wider, and deeper load area and were marketed as being both bigger and stronger all round. The suspension was beefed up, the brakes were improved with dual circuits and 14-inch wheels also made for a work vehicle that was up for the toughest jobs. Holden’s option list for the HK was extensive– buyers could specify any one of three six-cylinder engines or the 5-litre V8, numerous transmissions, a limited-slip diff, heavy-duty radiator, battery, and air cleaner, not to mention creature comforts like air conditioning.  With the number of survivors dwindling every year, the market for HK Holdens remains strong and good, original cars have a loyal following. 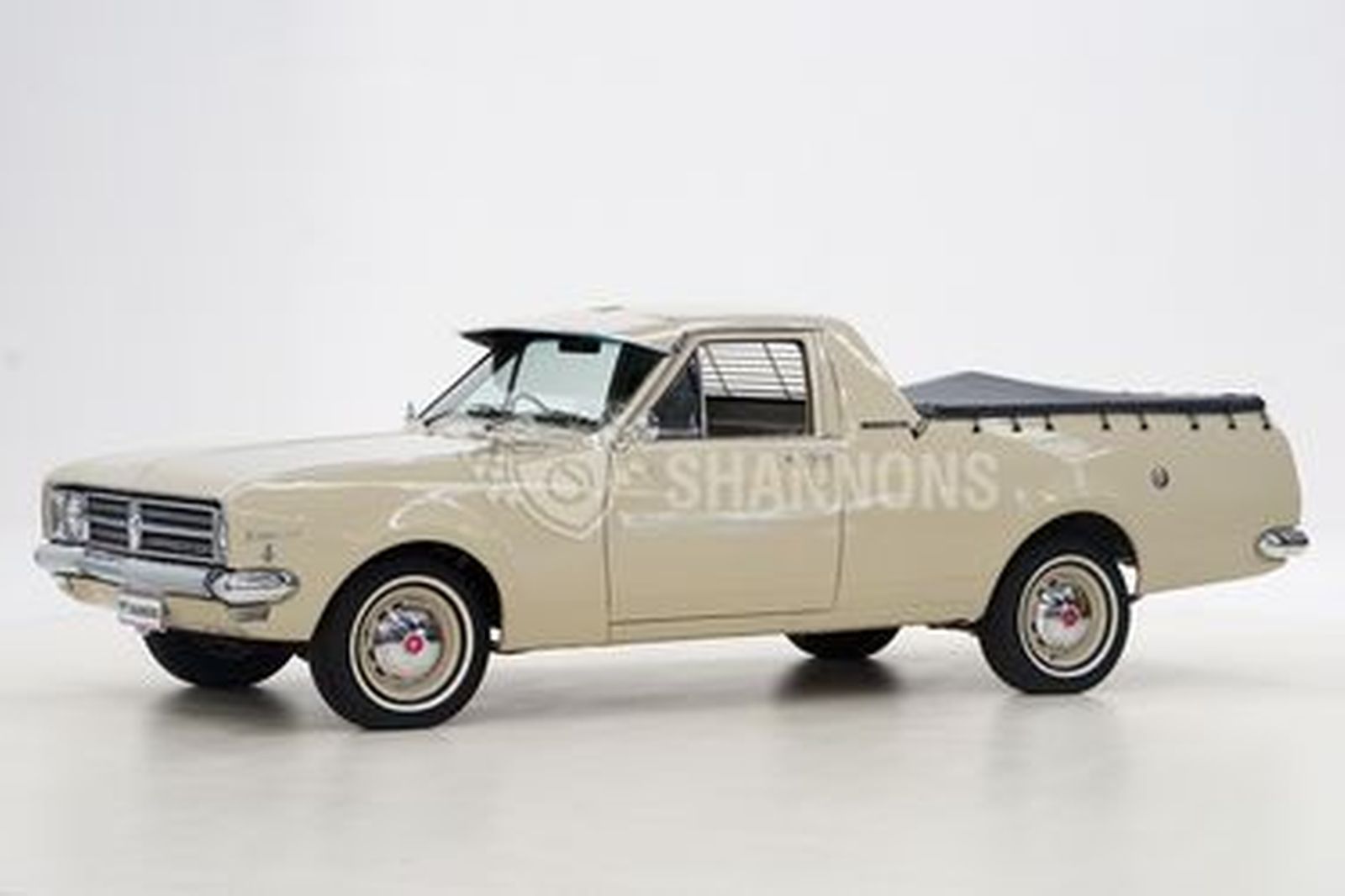 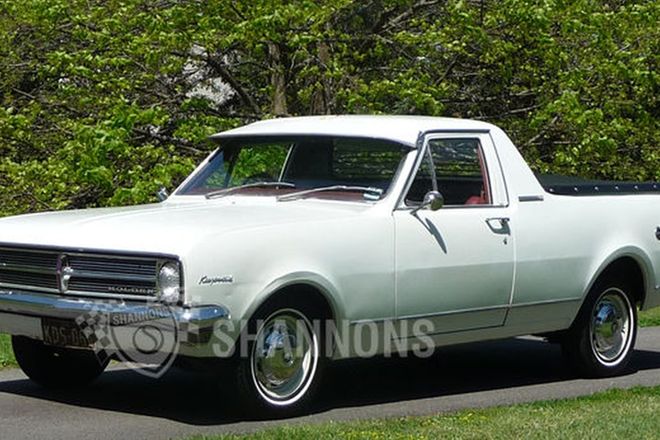