2768 people have viewed this lot

This lot is no longer available
Born in 1891, Ferdinando Innocenti started out with a steel tubing factory in Rome during 1922 before expanding his business to Milan in 1931, where he established a second factory producing patented metal clamps for scaffolding.  By the time war broke out in Europe in 1939 Innocenti had risen to become one of Italy’s leading industrialists and his company played a leading role in the war effort, supplying munitions to the Italian armed forces.  Following the destruction of much of Italy’s industrial base by Allied bombing, the company switched its focus to producing a small motor scooter for civilian use.  With a shortage of materials and few families able to afford a motor car in the immediate post-war period, Innocenti recognized the potential of the scooter as an affordable means of mass transportation – they were cheap to build, to buy and to run.  Like its chief rival, the Vespa, Innocenti’s Lambretta scooter was powered by a series of two-stroke engines with capacities ranging from 49cc to 198cc, with either three or four gears.  Unlike the Vespa, which used a unibody chassis pressed from sheets of steel, the Lambretta’s mechanicals were housed in a rigid tubular frame and sold in either "open" (with minimal panels and thus looking like an unusual motorcycle) or "closed" (with fully covered mechanicals) versions.  Designed by engineer Pier Luigi Torre, the original Lambretta was launched in 1947 with a 125cc engine, undergoing almost constant revision to become the B, C and finally D models, adding refinements like weather equipment, optional electric start, better brakes and suspension.  On the back of record sales, Lambretta unveiled a new LI series scooter in 1958, with bodywork similar to the larger 175 TV and a new, smoother chain-operated gearshift mechanism.  Sold in both 125 and 150 versions, the former was only available in a bluish-grey colour whereas the latter could be ordered in red, blue green or brown.  Thanks to its powerful engine, four-speed transmission and 10-inch wheels, the Lambretta LI retained its superiority over rival Vespa in the marketplace, while the ability to carry heavy loads made it a firm favourite for commercial use. 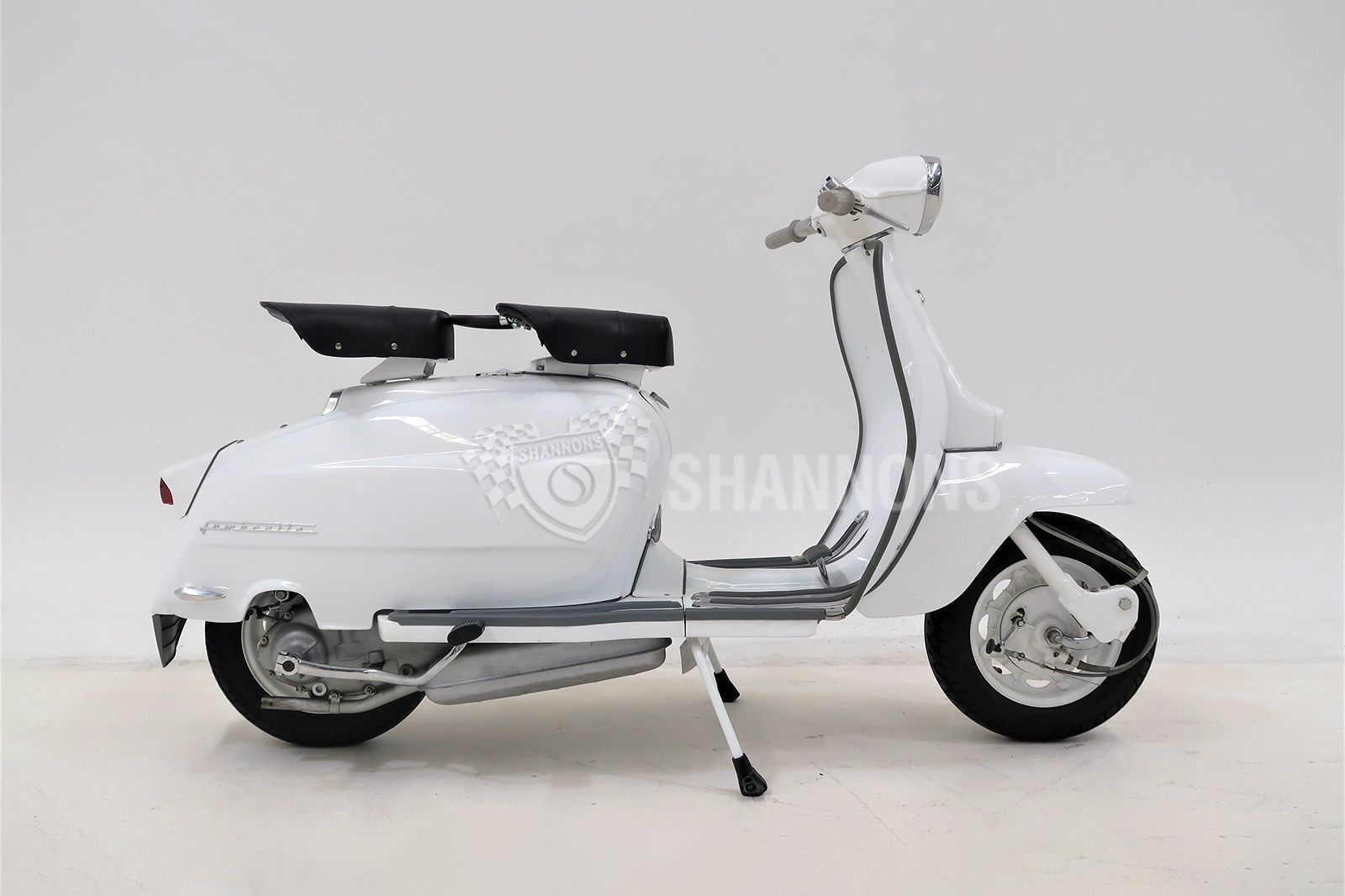 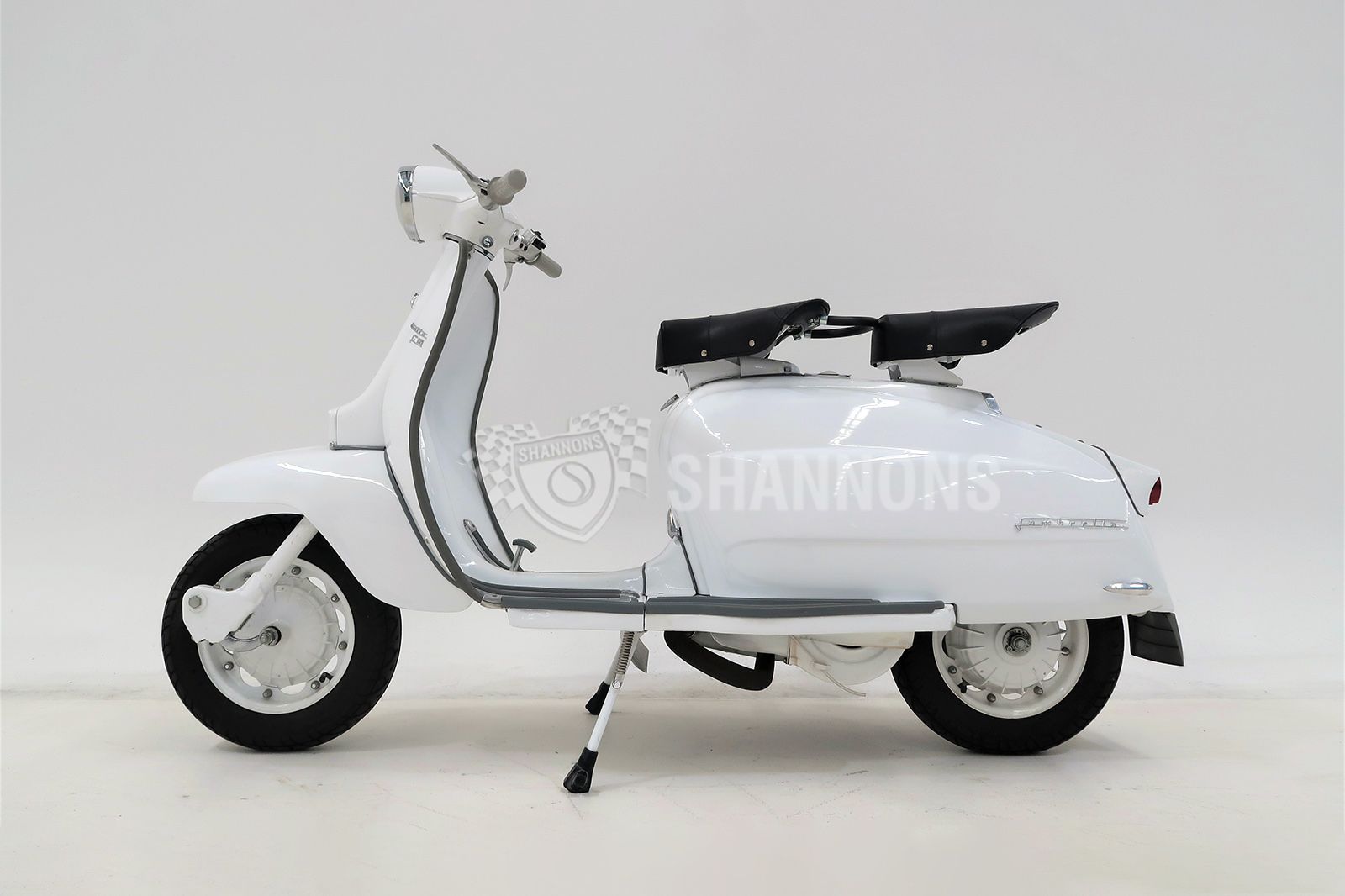 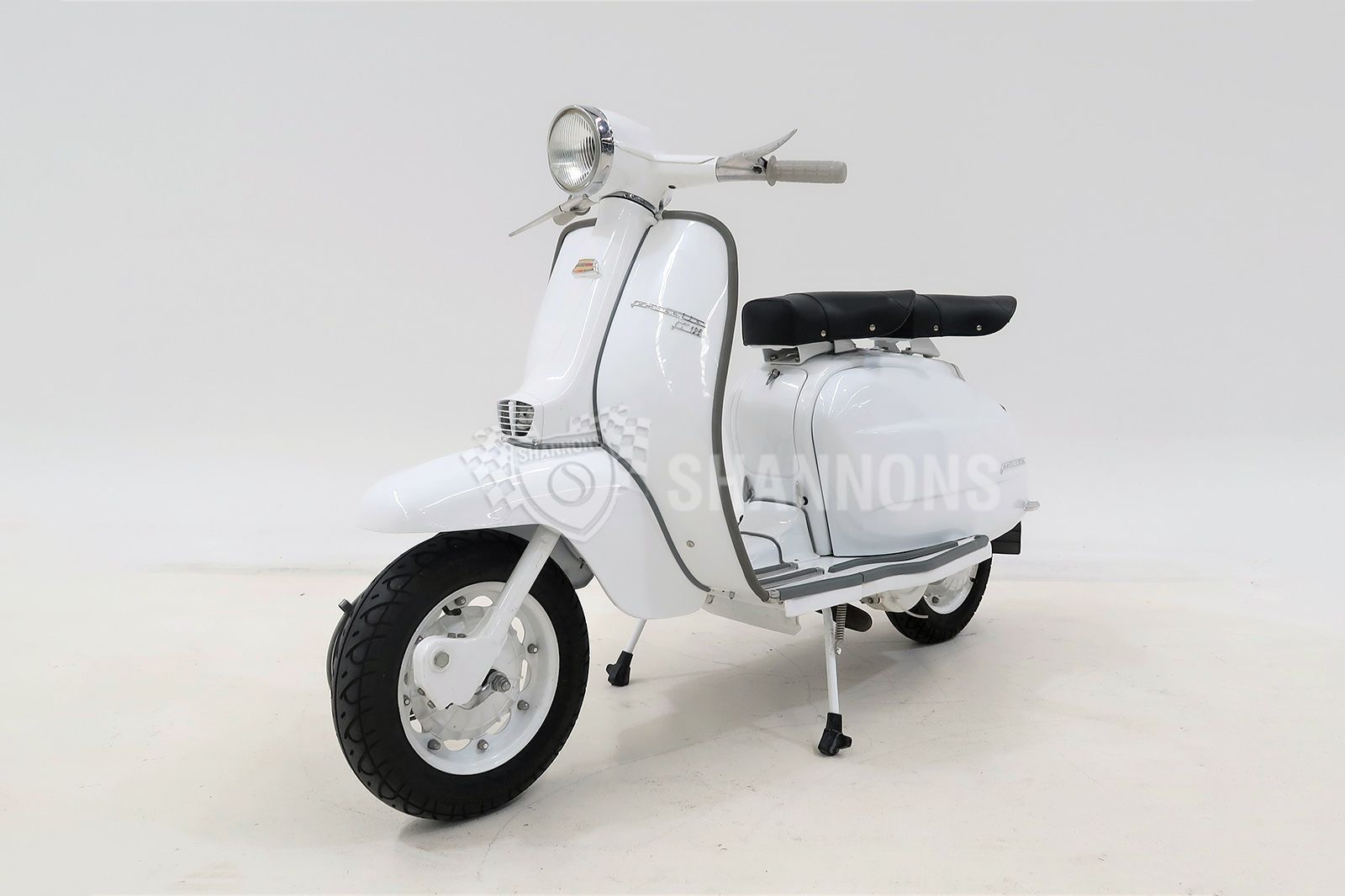 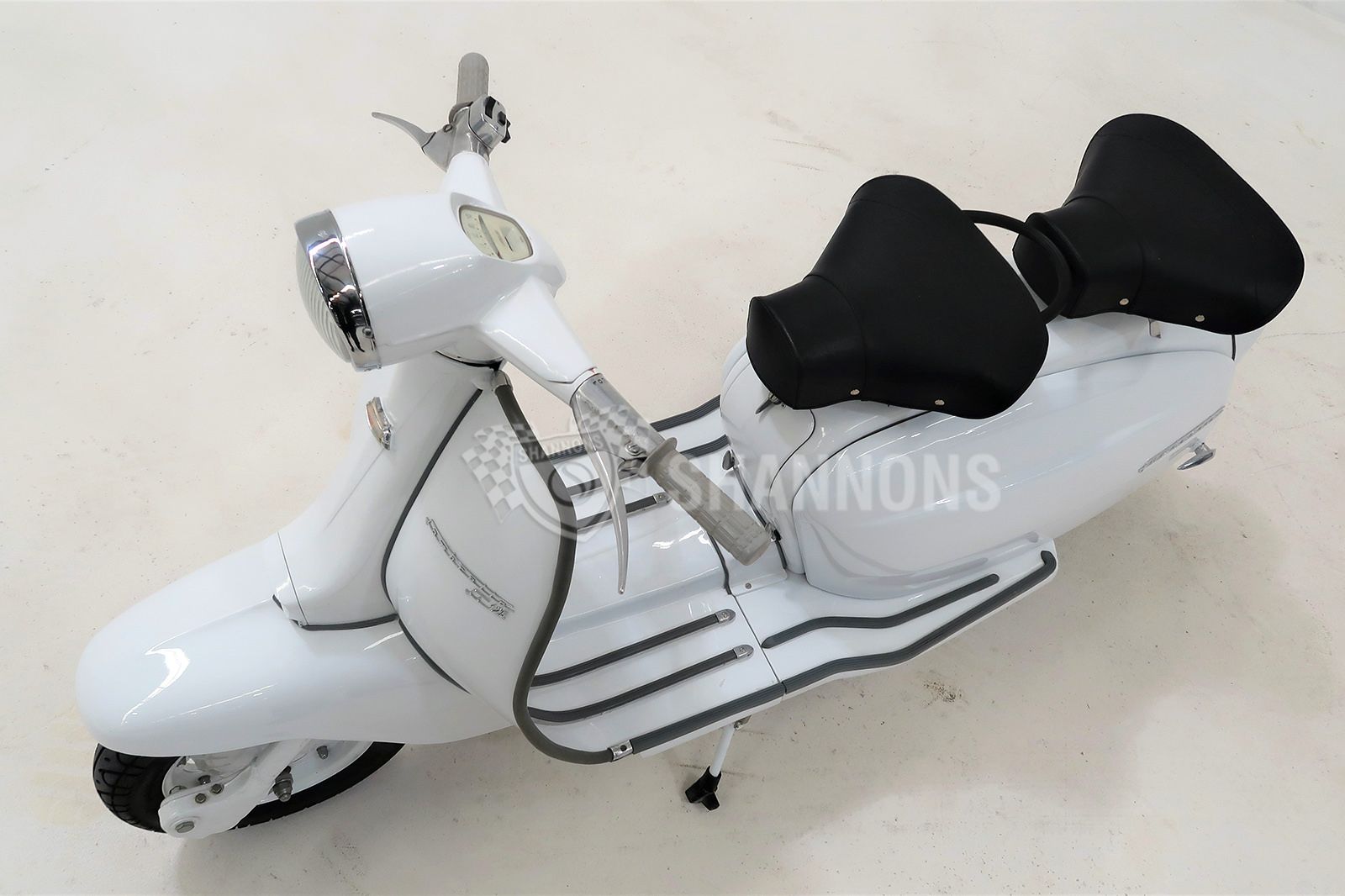 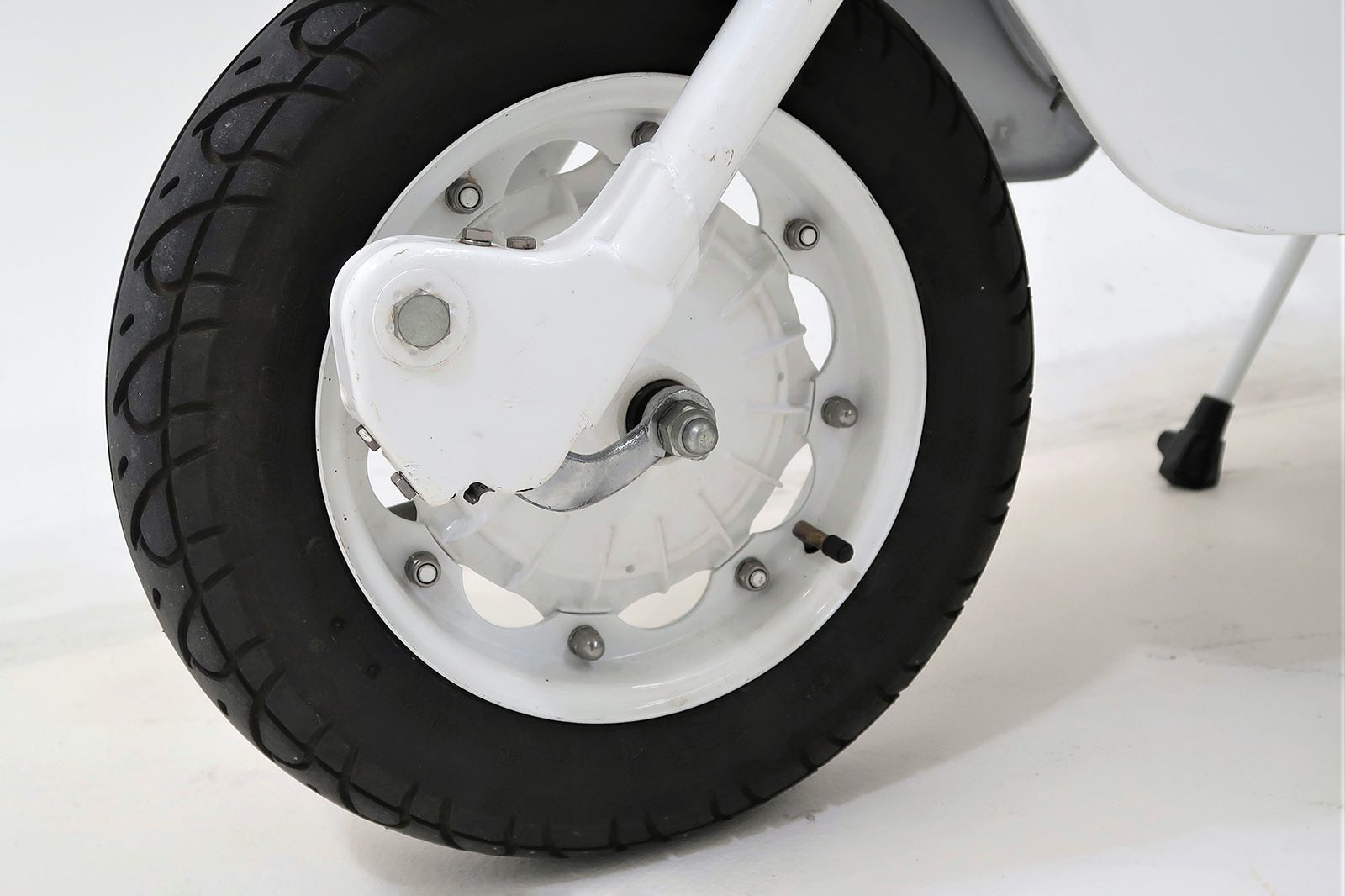 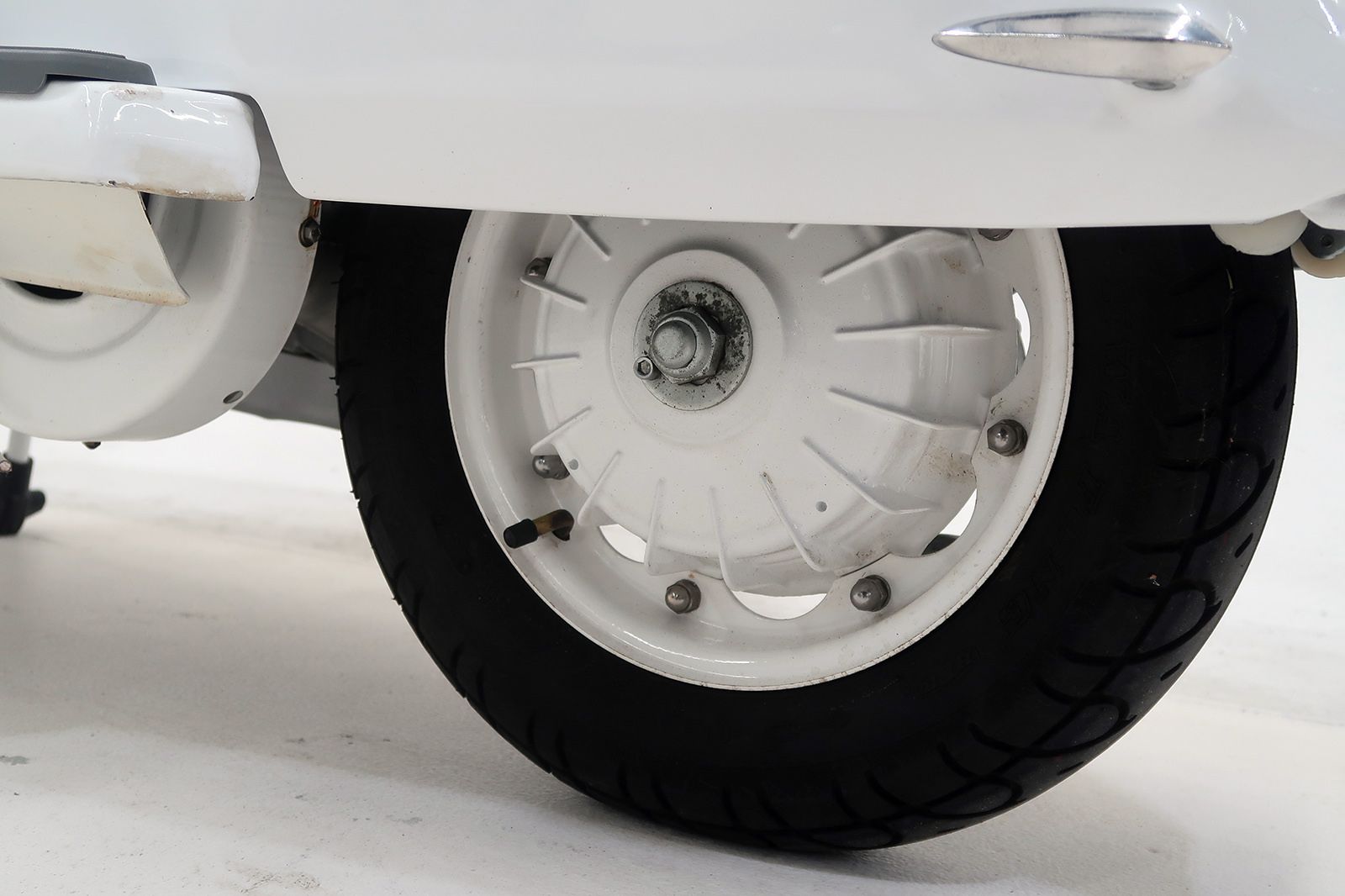 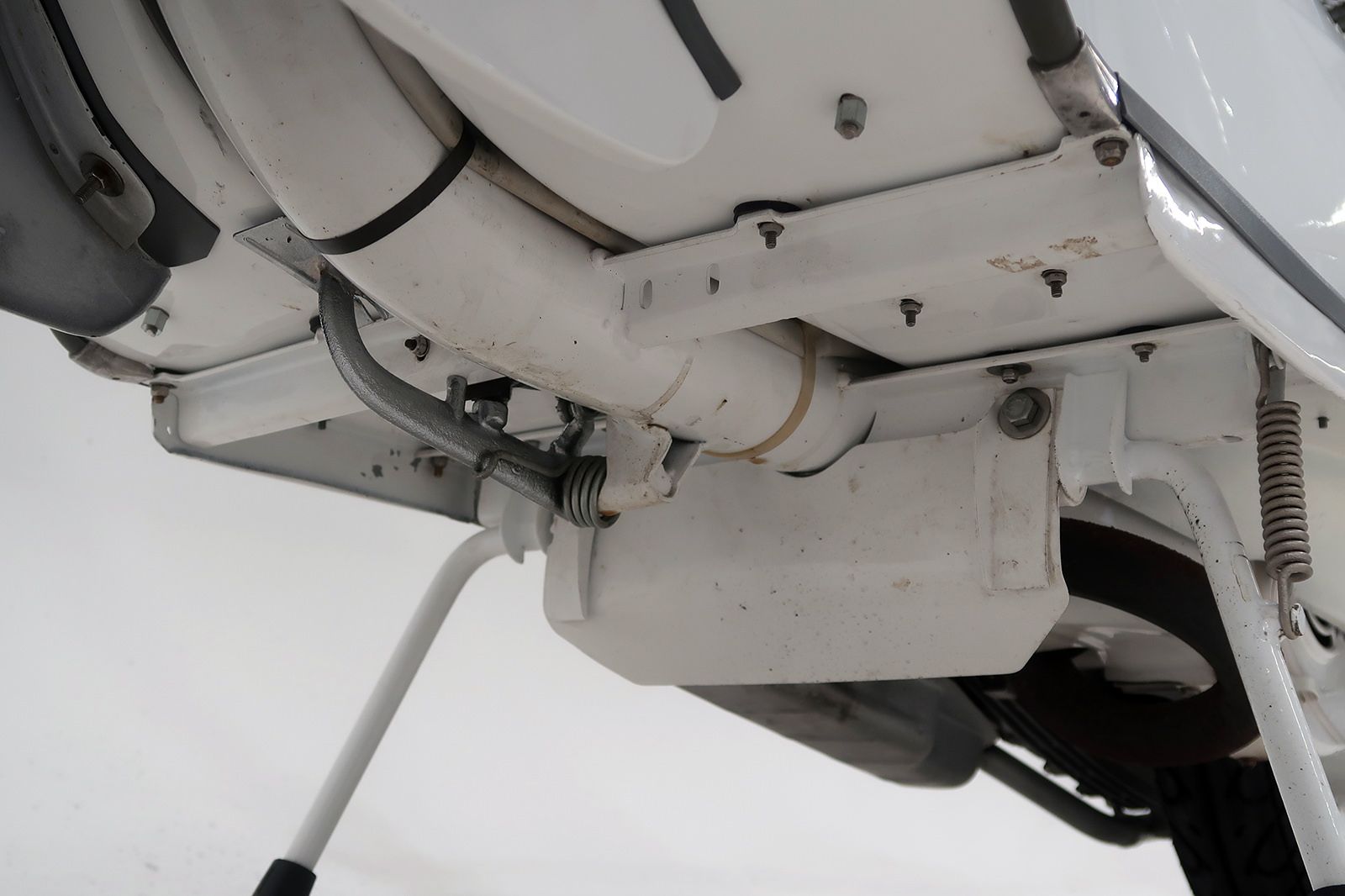 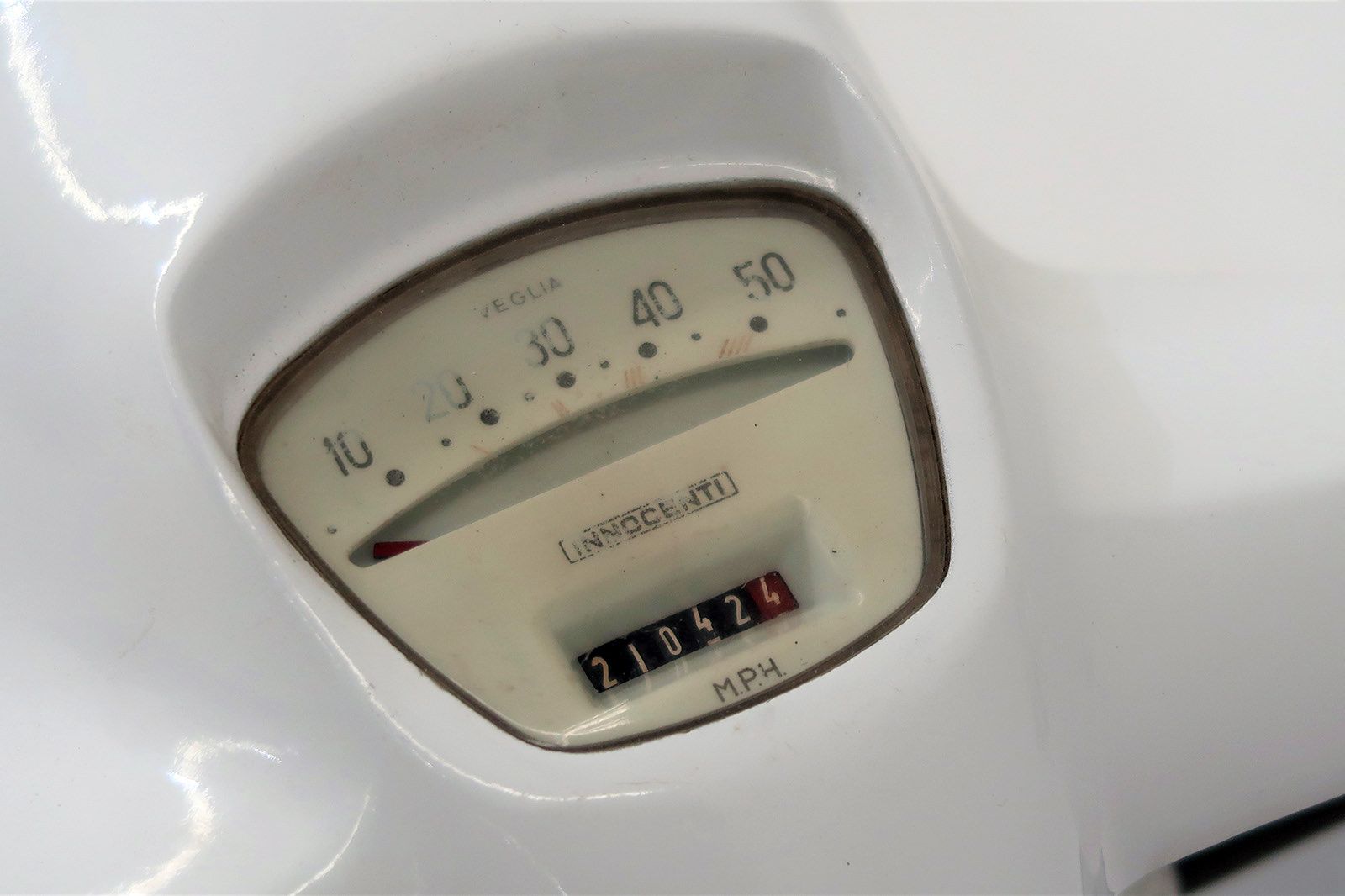 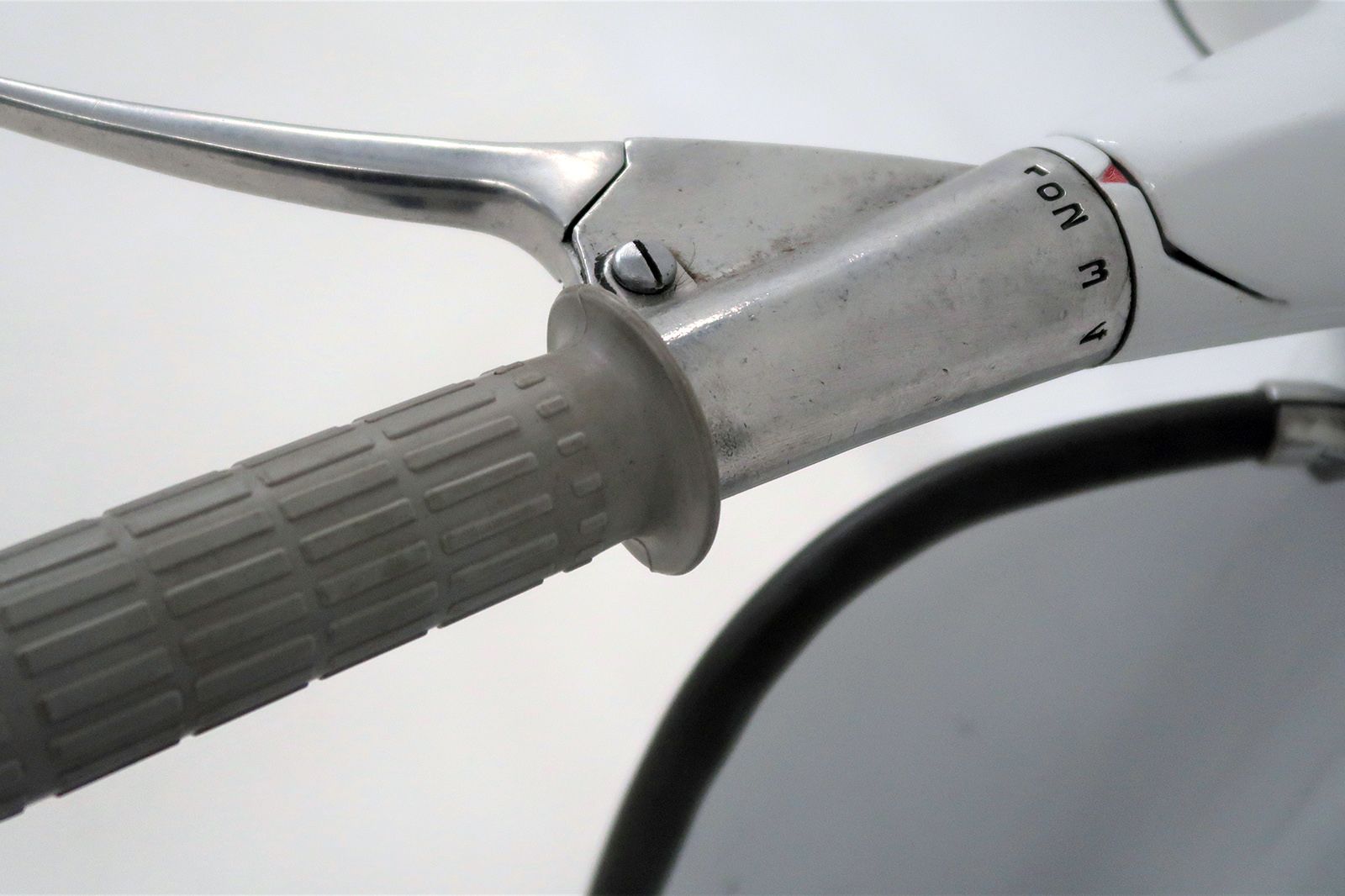 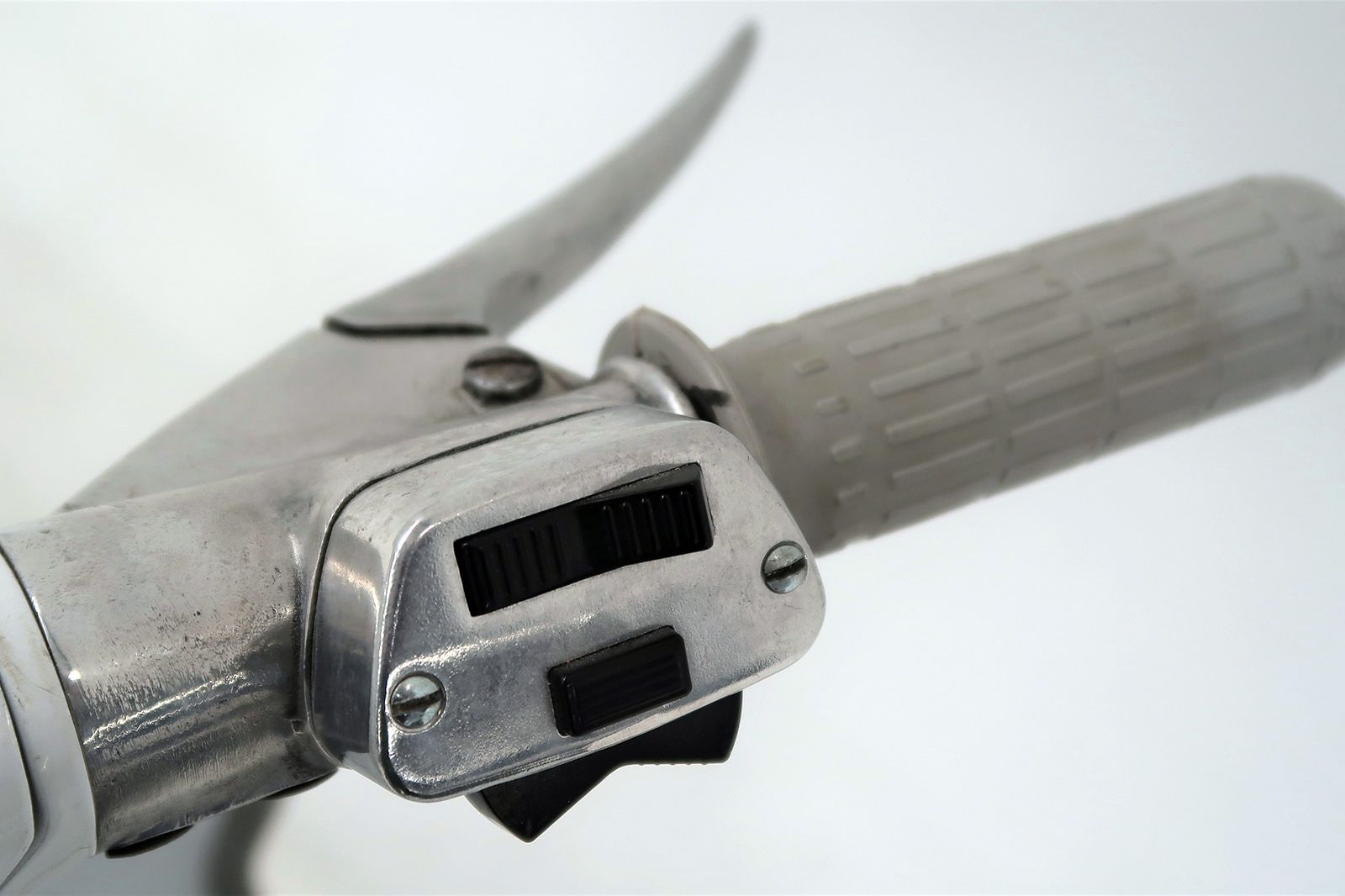 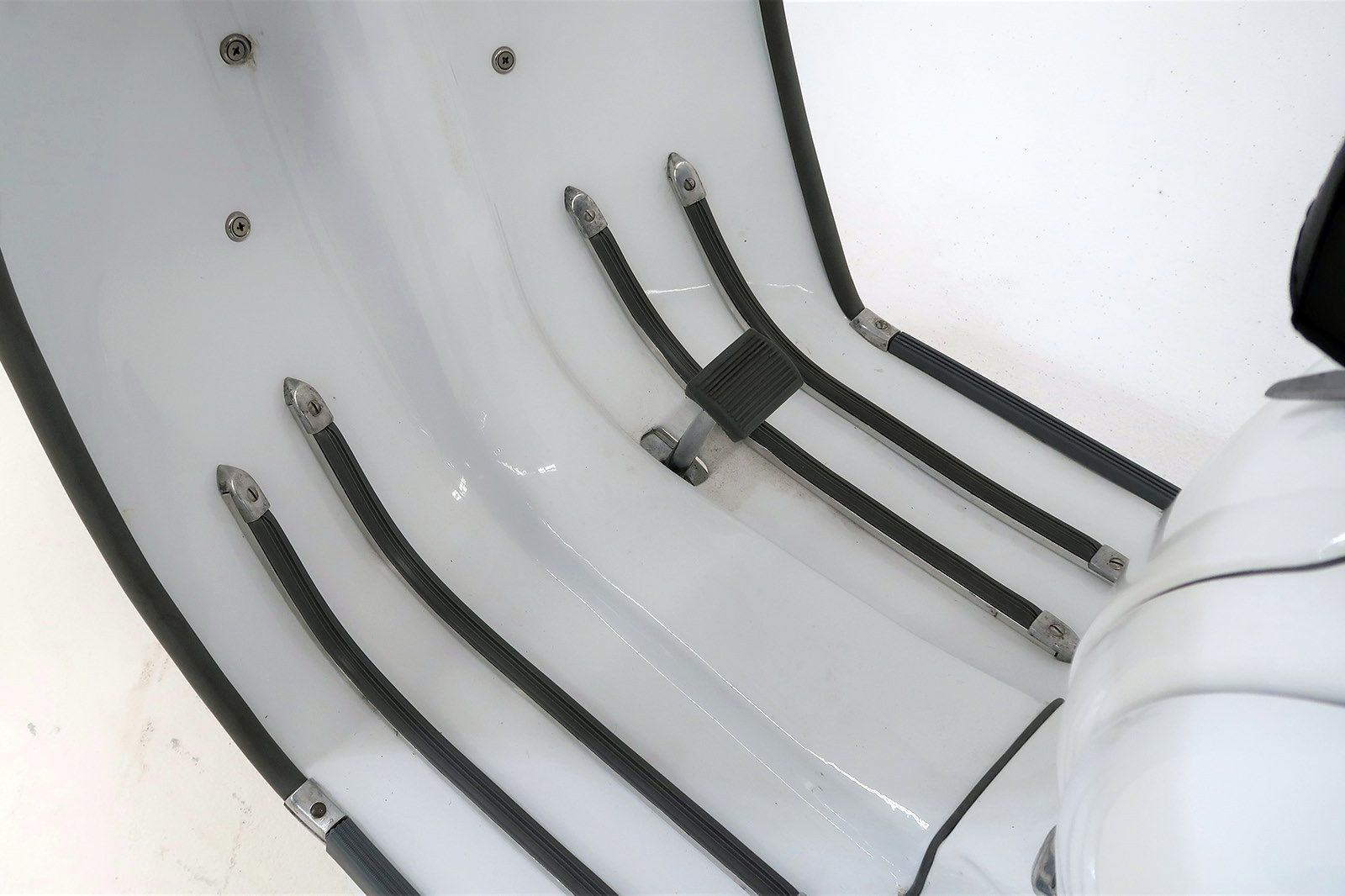 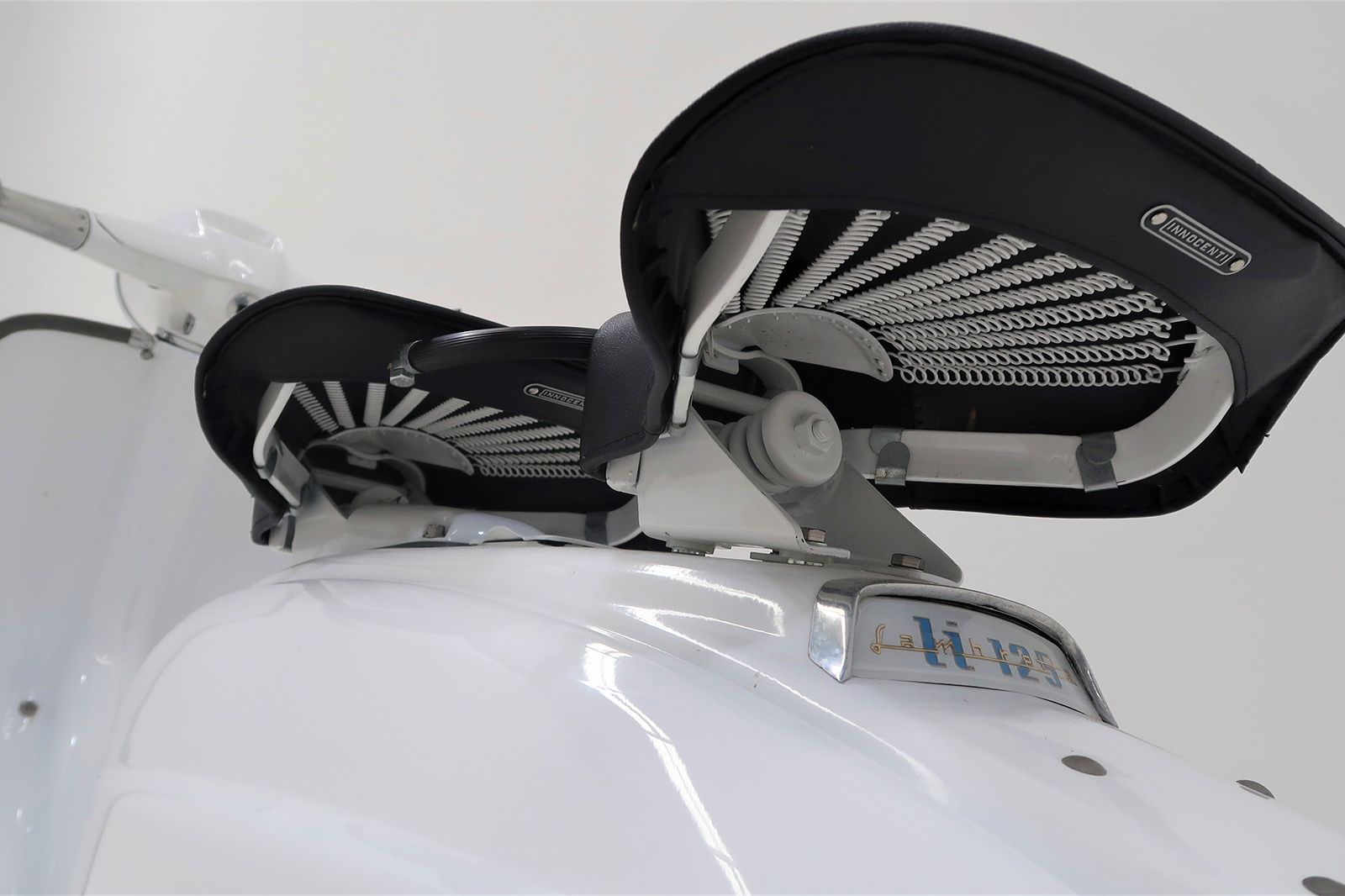 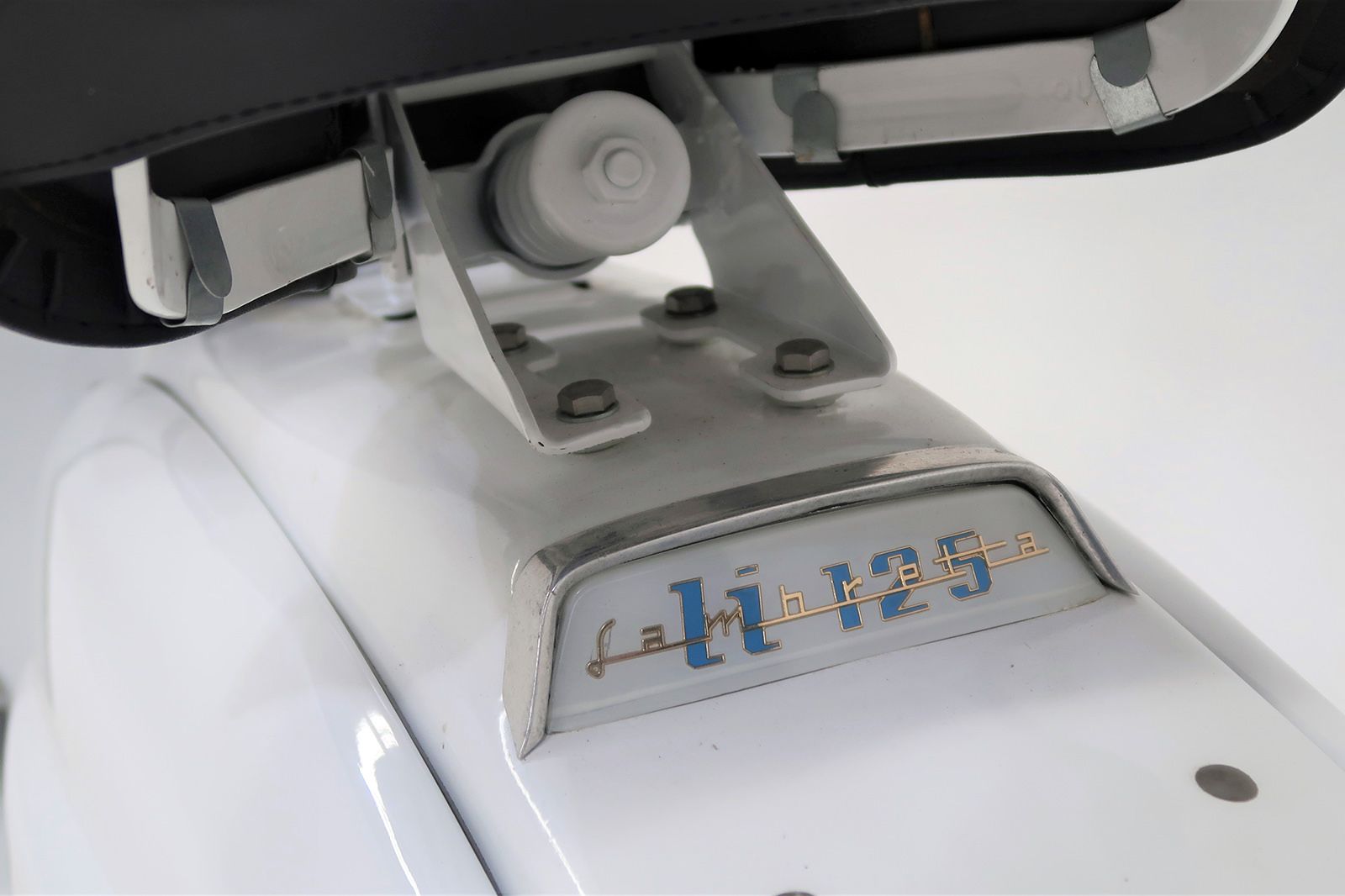 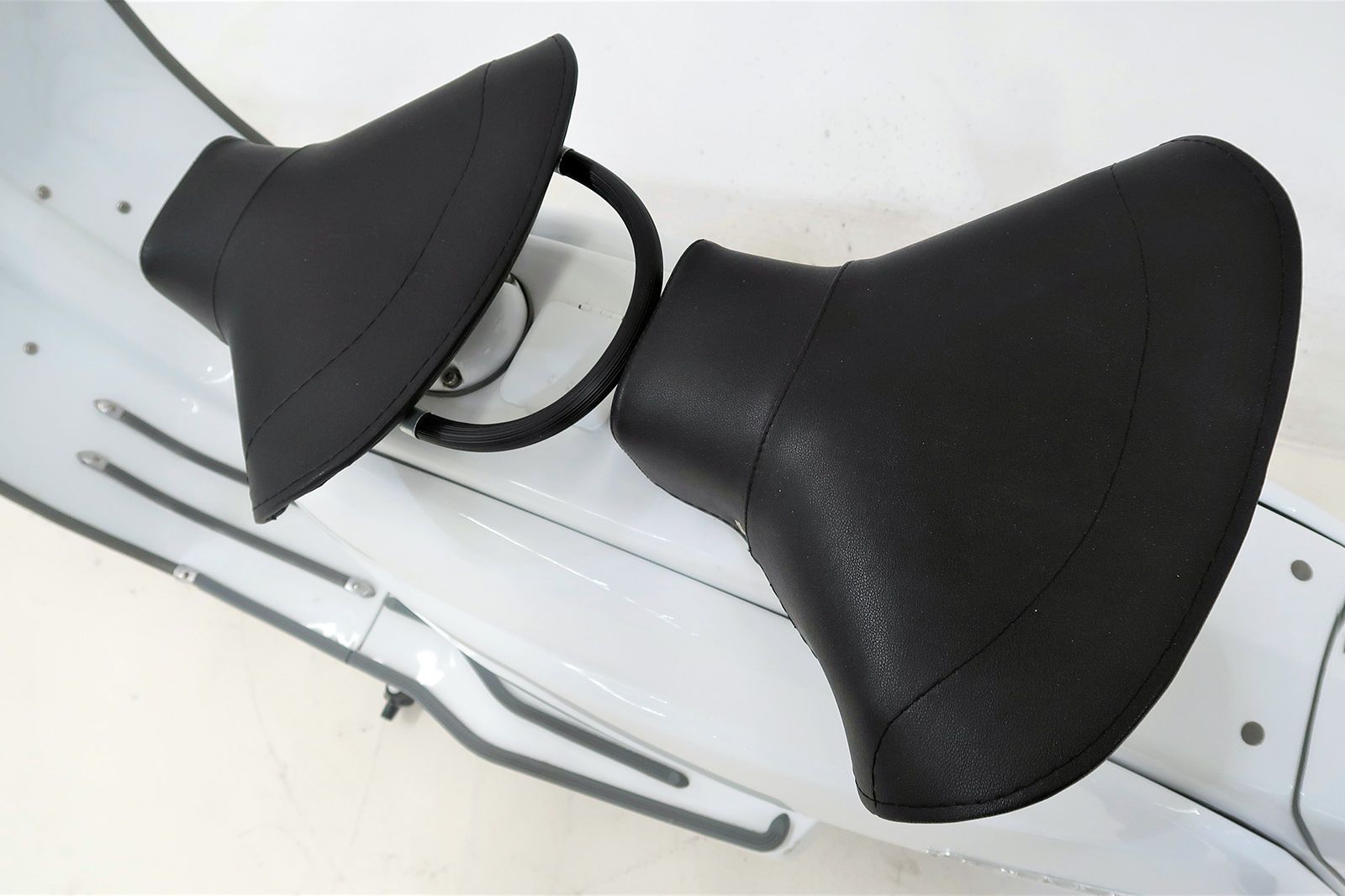 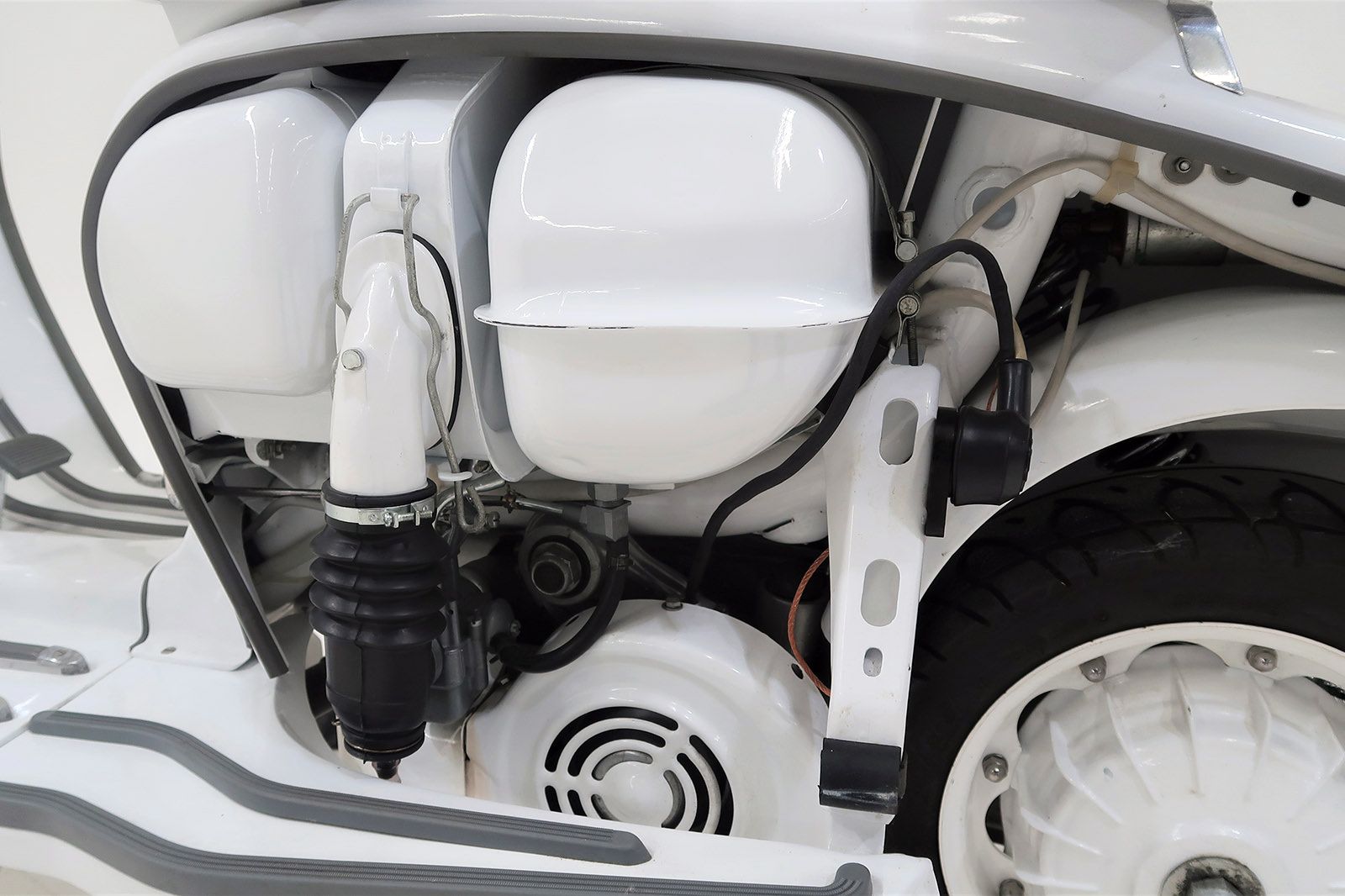 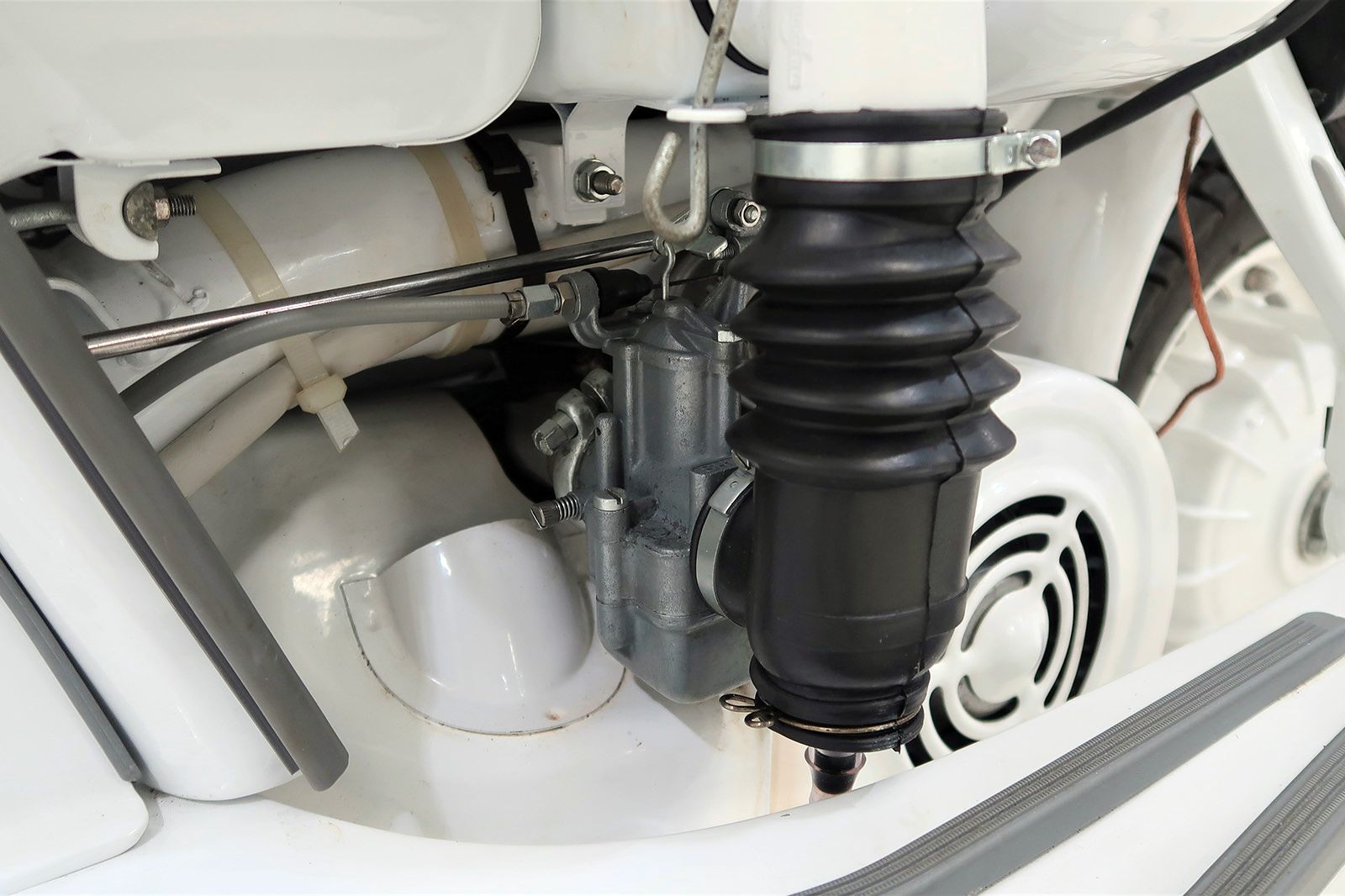 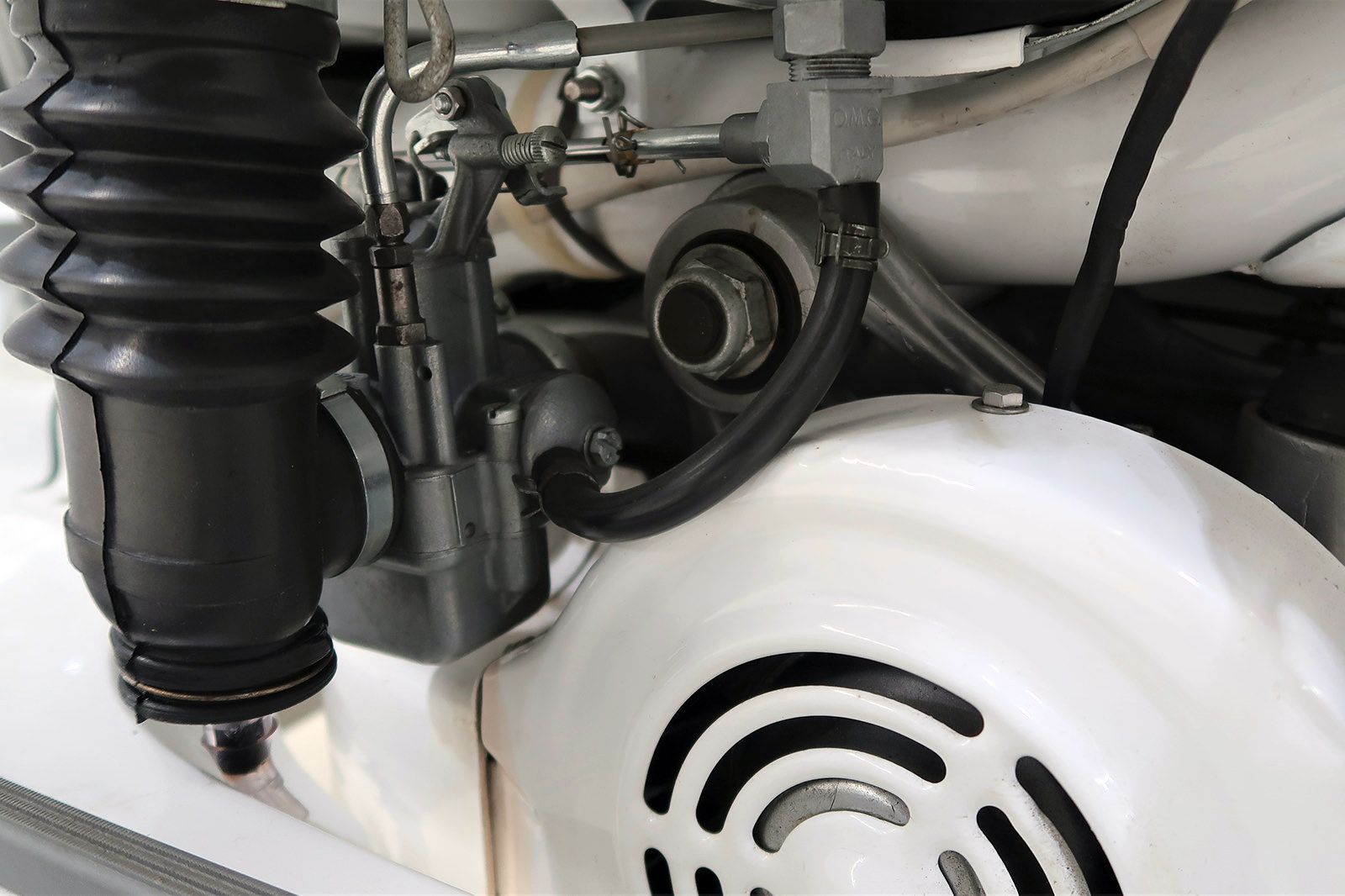 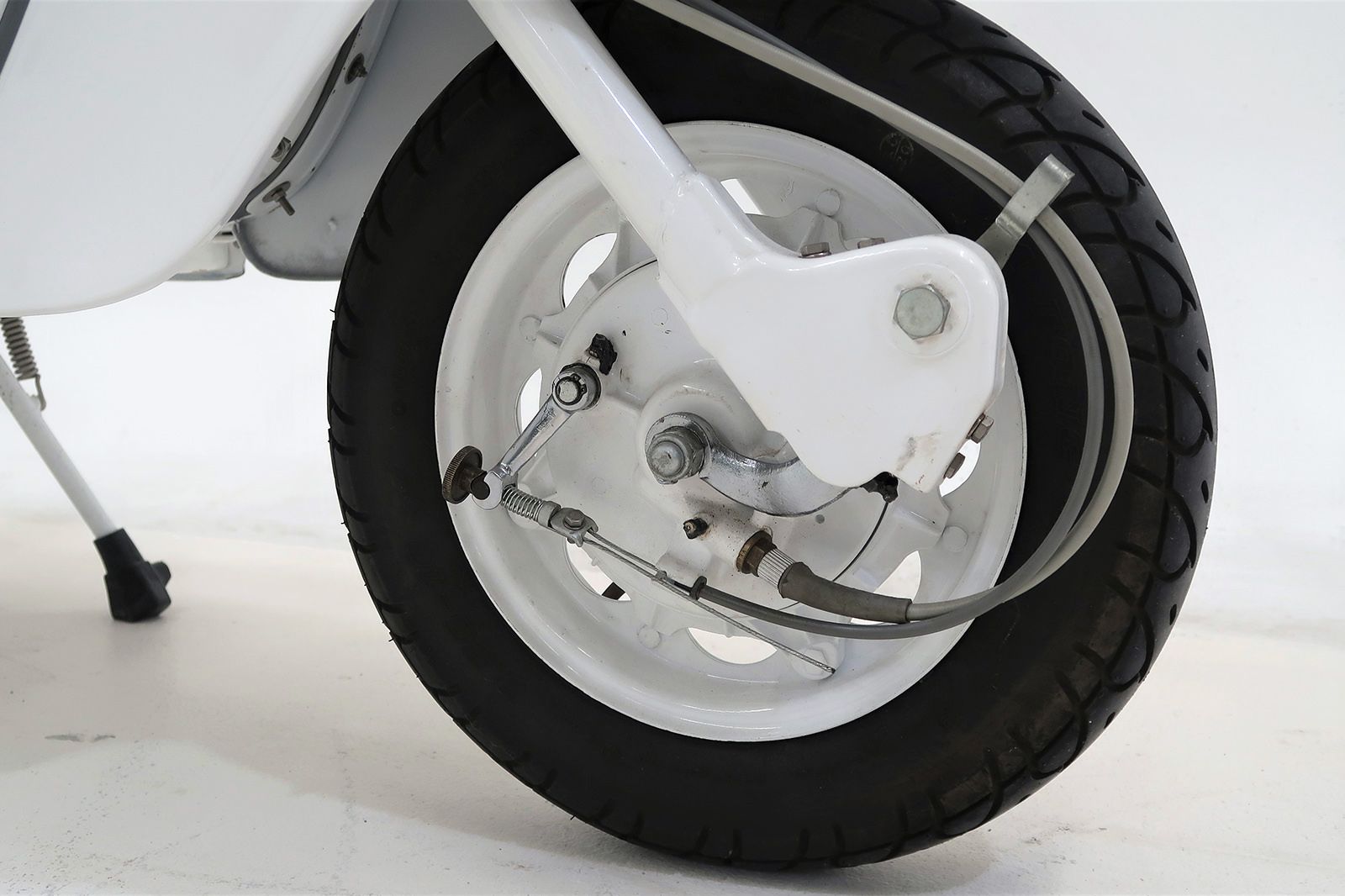 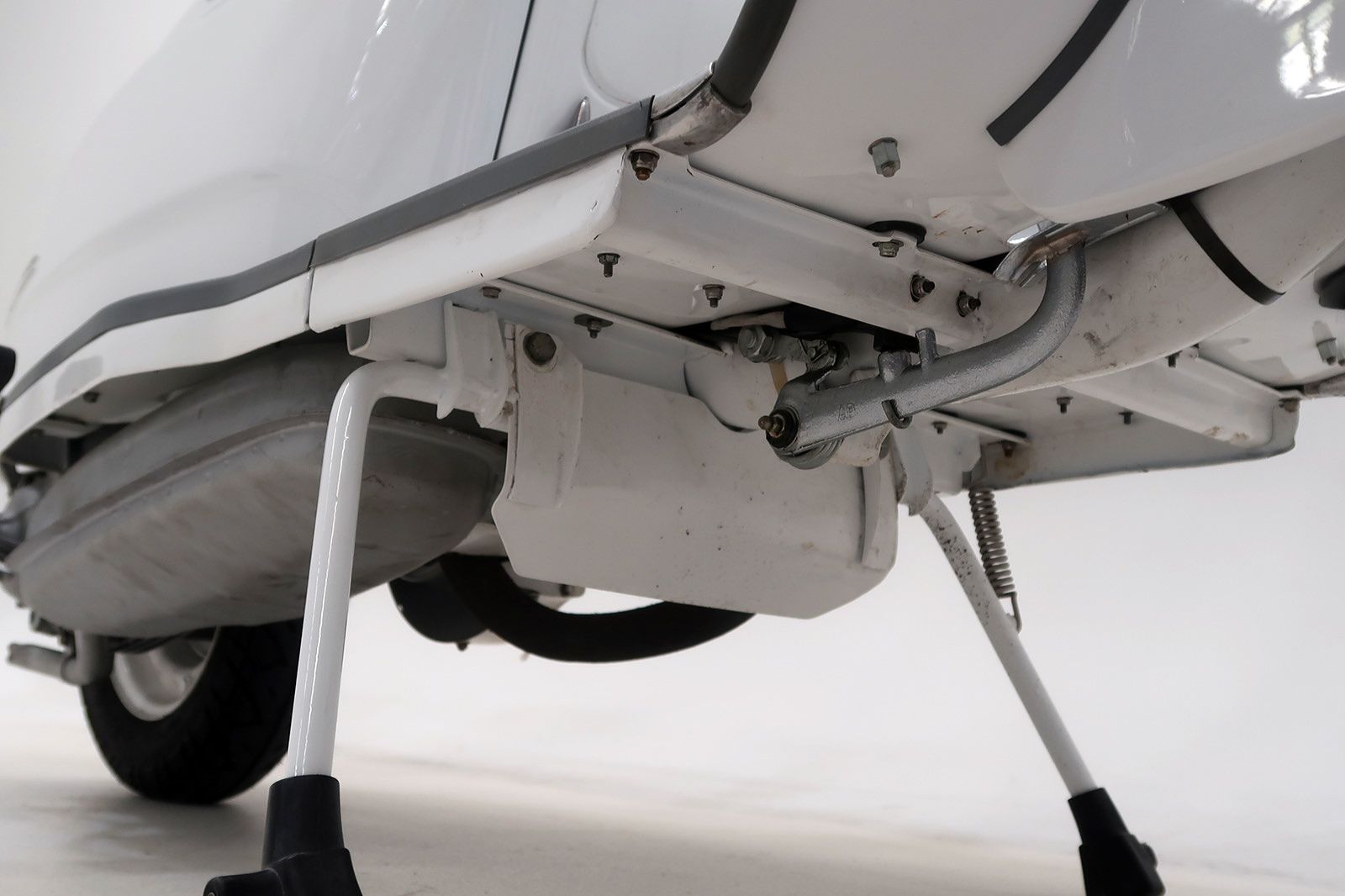 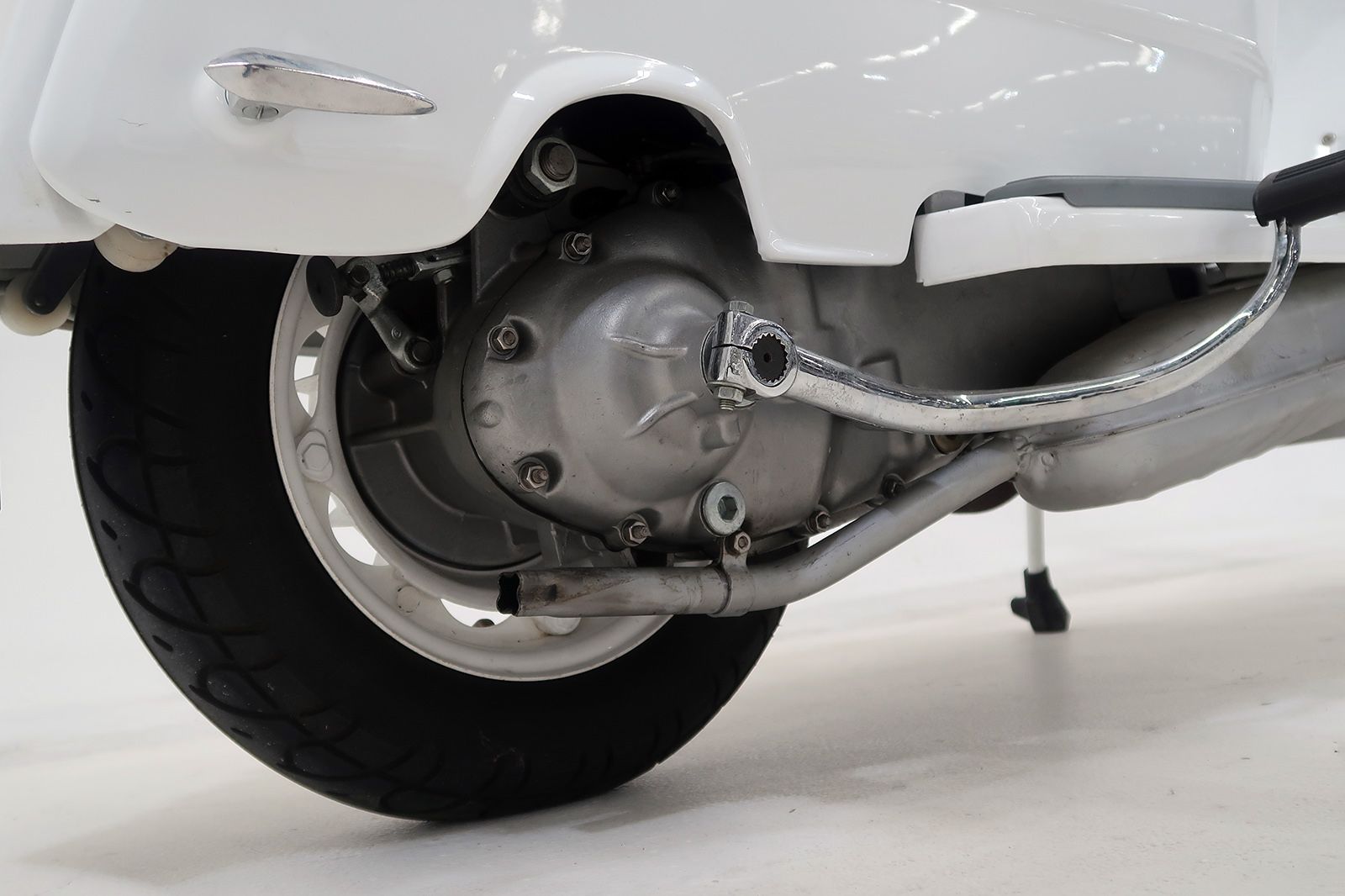 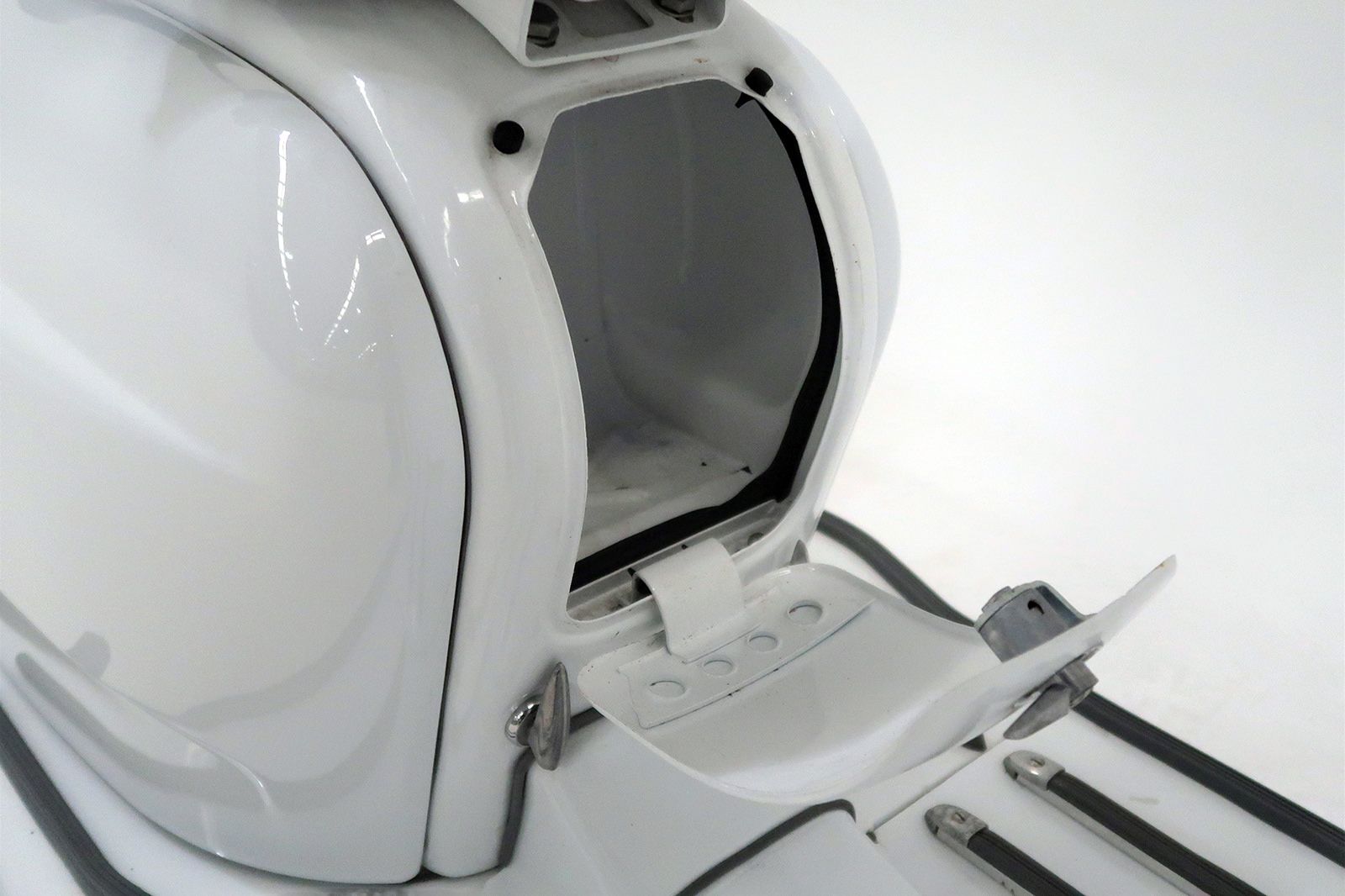 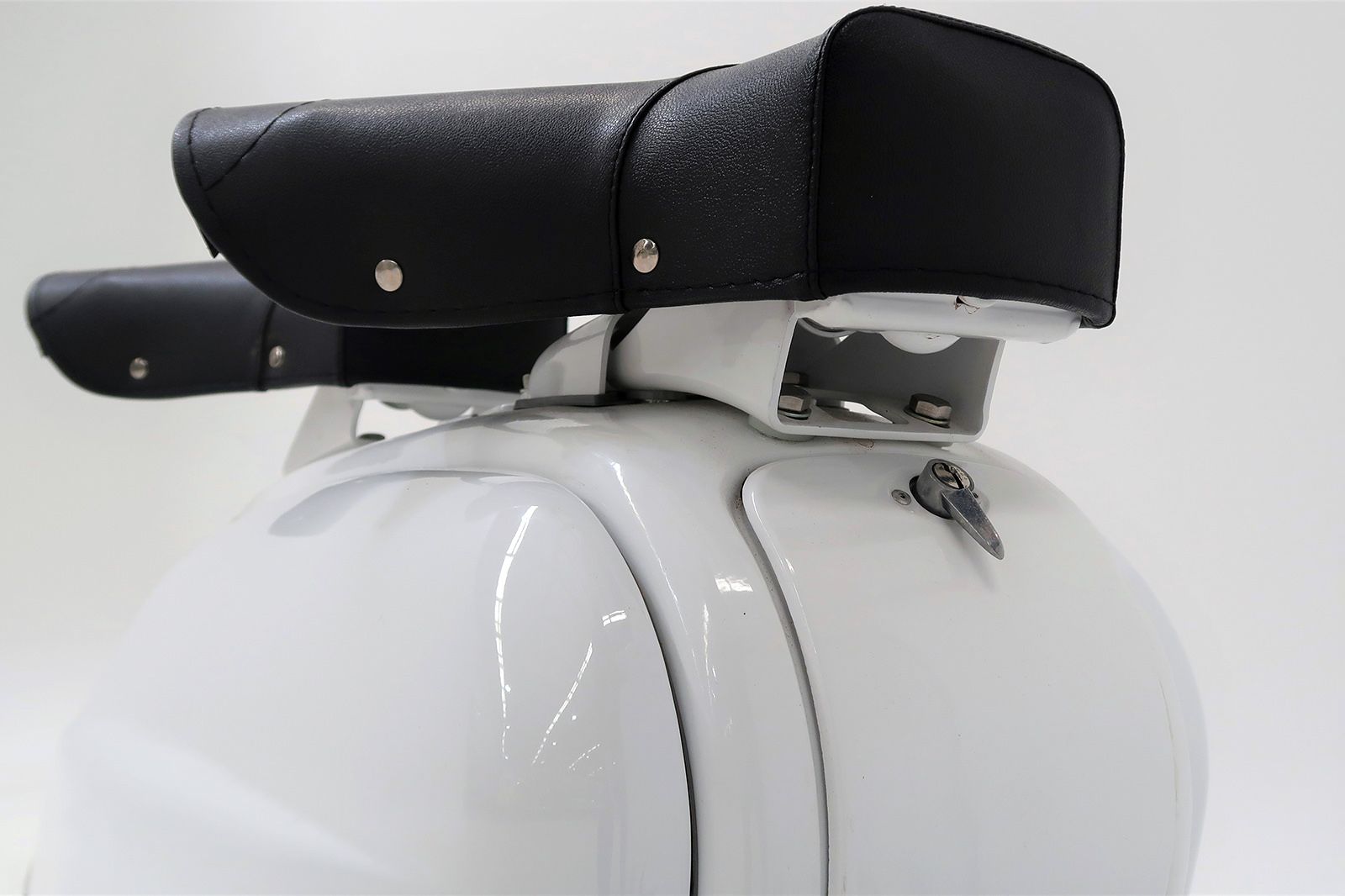 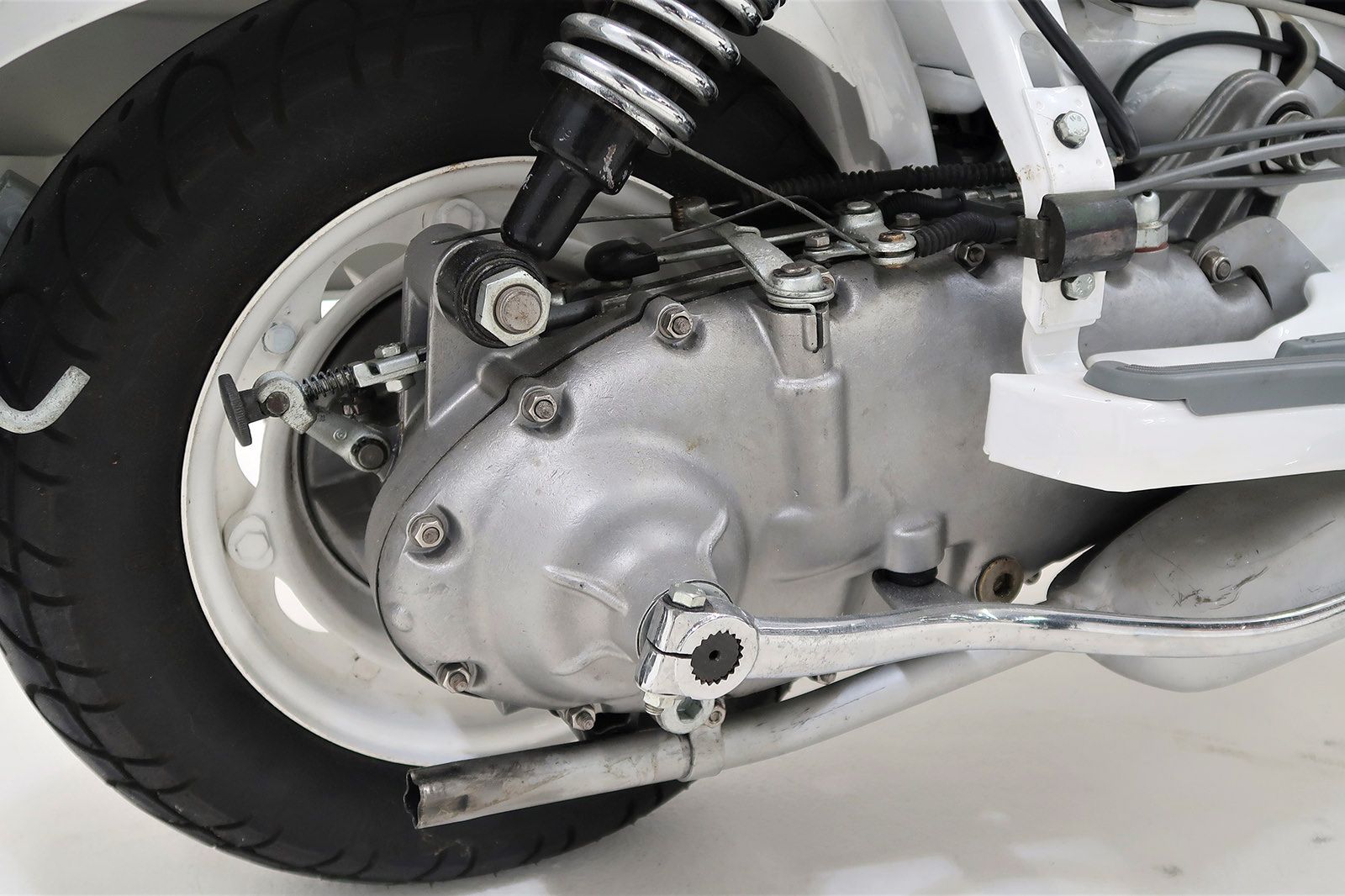 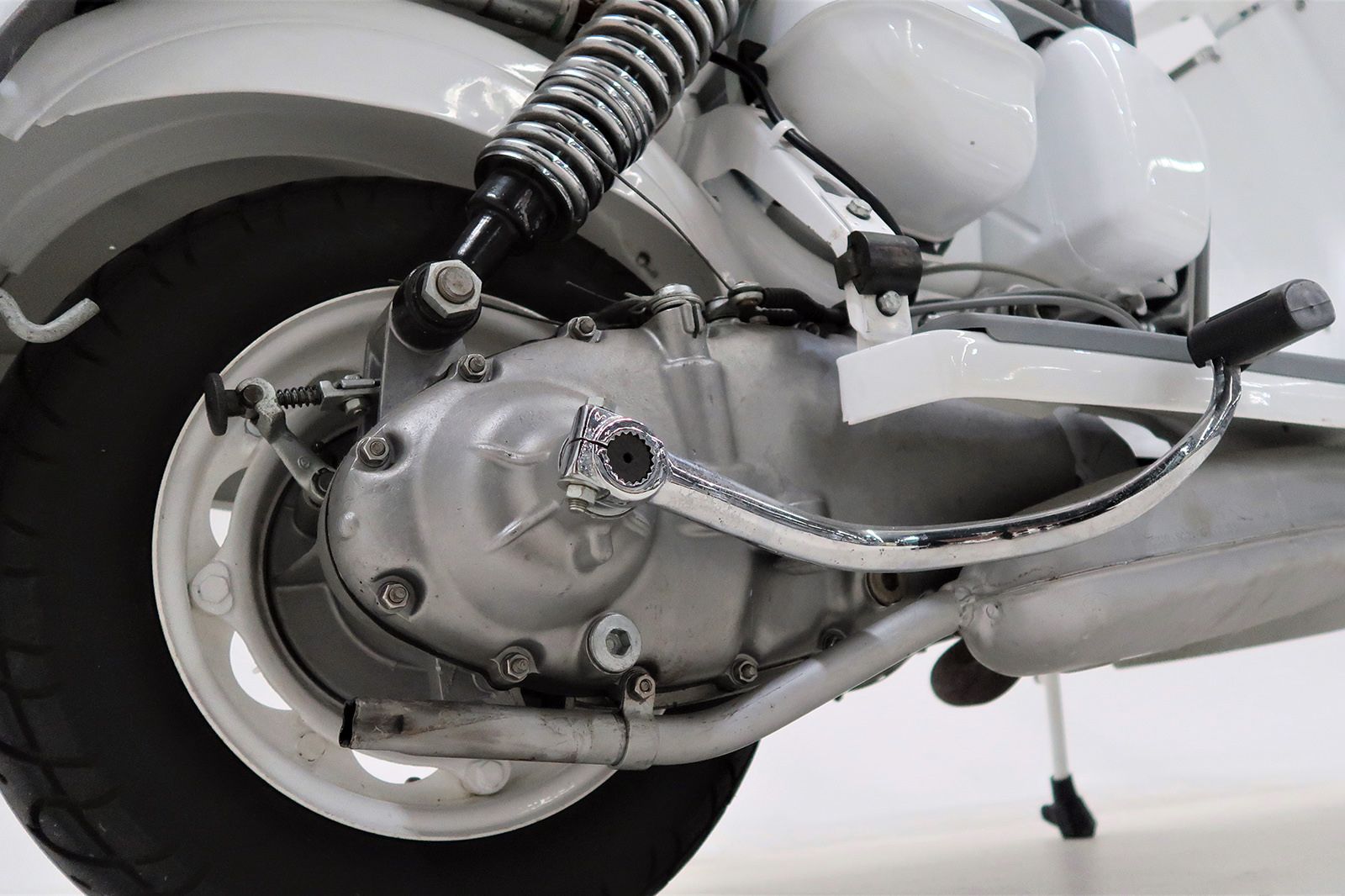 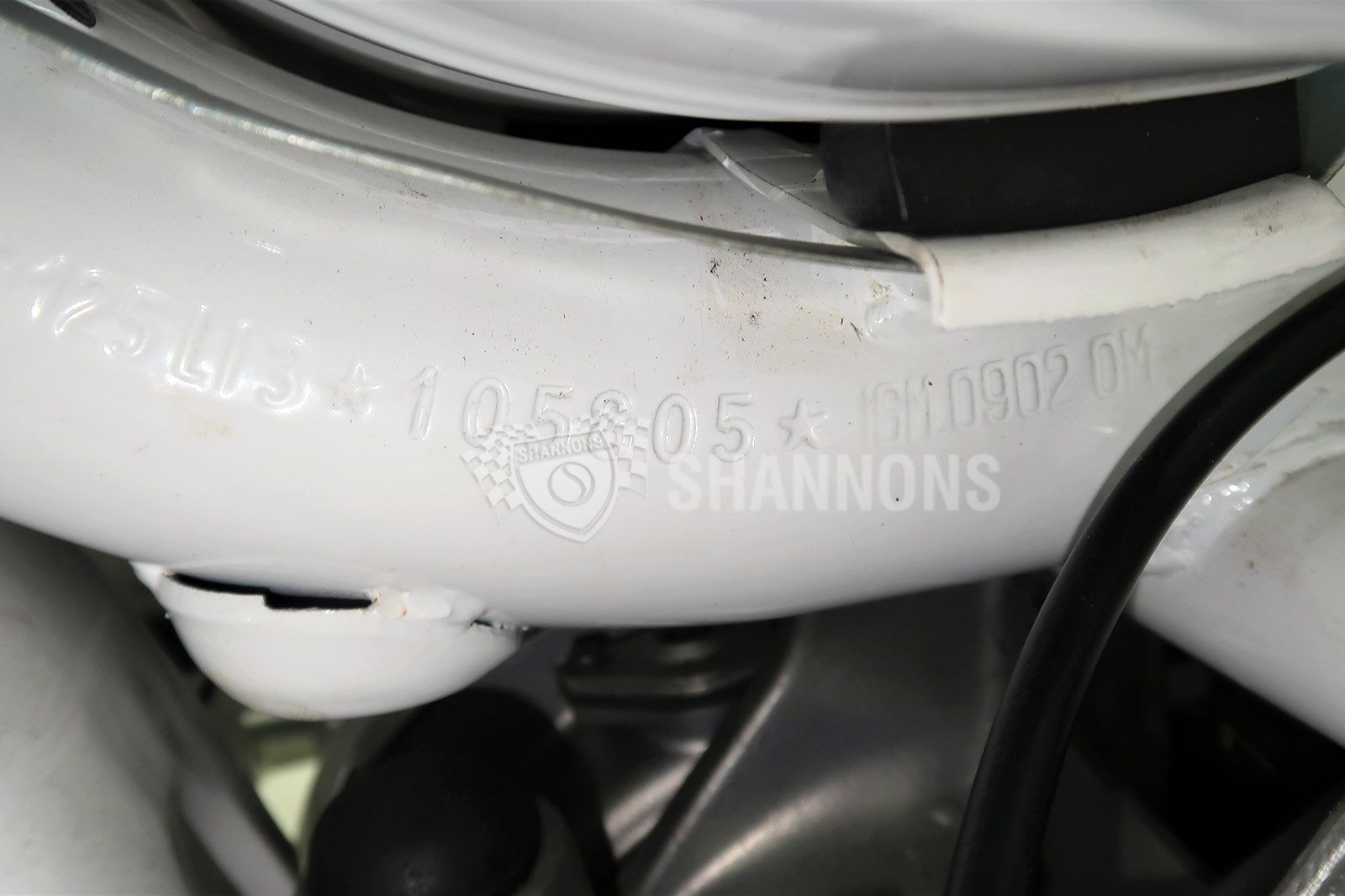 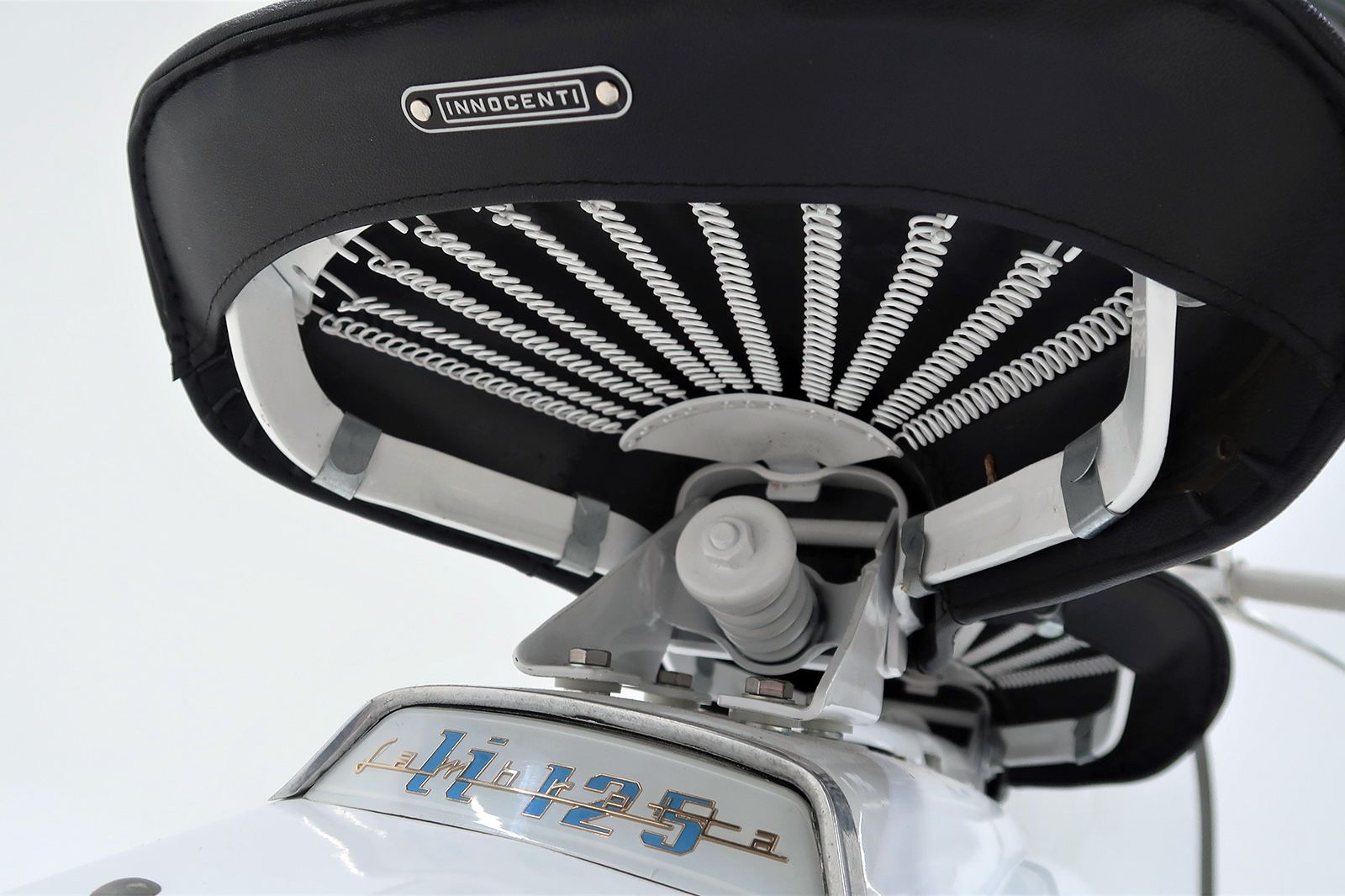 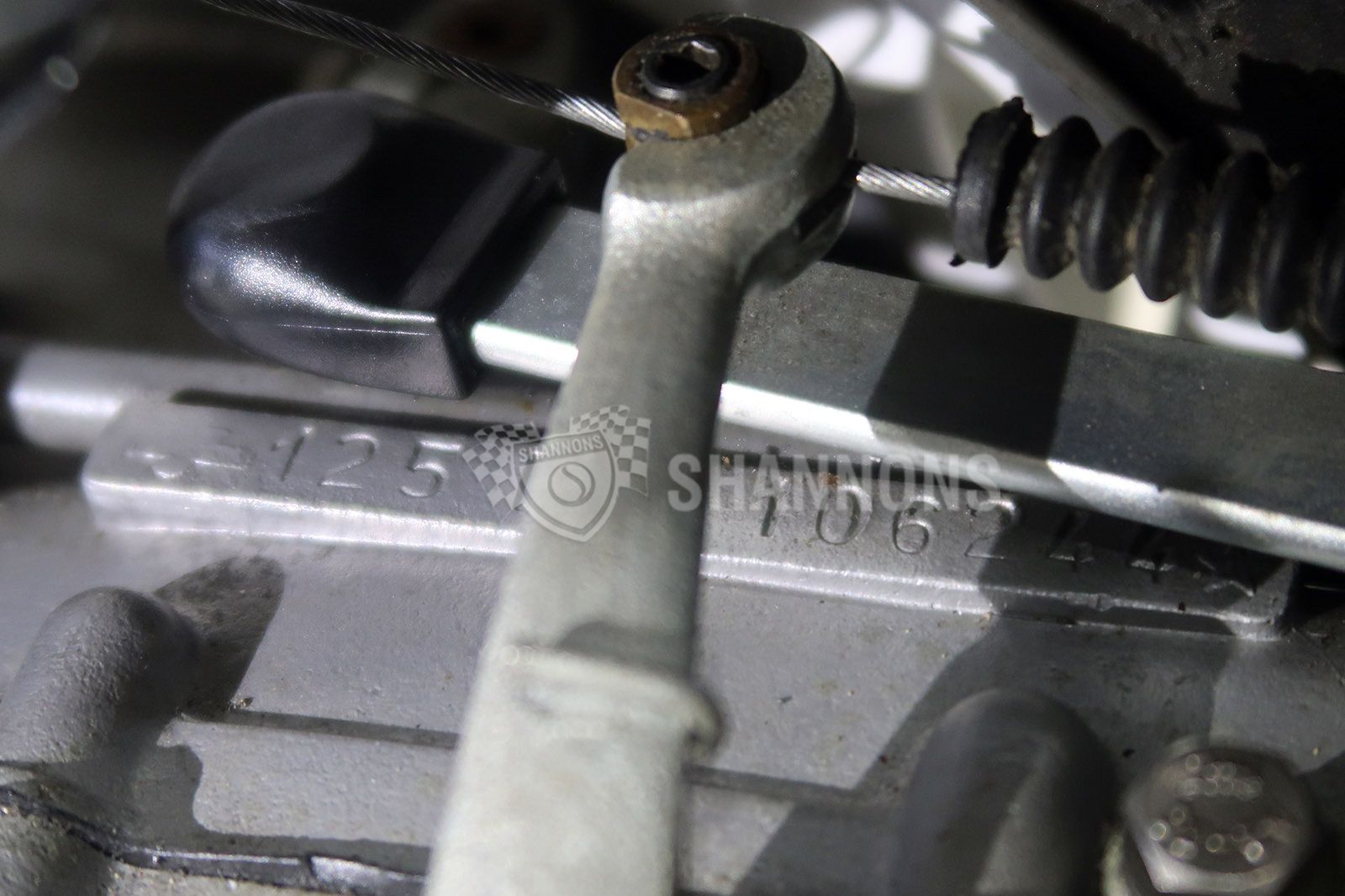