4925 people have viewed this lot

This lot is no longer available
Unconventional, futuristic and very French, the Citroën DS was launched in 1955 as a replacement for the venerable Traction Avant and remained in production for the next two decades, during which time the rest of the world slowly caught up.  Both technically and stylistically advanced in design, the DS boasted unparalleled ride and road holding thanks to the hydro-pneumatic self-levelling suspension system, with hydraulics also controlling the brakes, clutch, transmission and power steering.  Powered by a relatively small capacity four-cylinder engine, the Citroën relied on superior aerodynamics to provide a high cruising speed and decent acceleration – the unmistakable streamlined shape of the DS was actually penned by an Italian, Flaminio Bertoni and still looks remarkably fresh today.  Over the years, Citroën expanded the range to include an estate model (dubbed the Safari, or Confort Familiale, with the option of seven seats) in 1959 and the chic convertible (Décapotable in French).  The DS21 using a 2175cc five-main bearing engine was introduced in 1965, while Bosch fuel injection was added in 1970, along with the option of five-speed manual or automatic transmissions.  The final development of the DS, released almost twenty years after the model was first unveiled, the DS23 featured an enlarged 2347cc motor with either carburettors or fuel injection.  Interest in the DS range has reached unparalleled heights, with prices of the more specialized models reaching stratospheric levels, particularly the Décapotables, while the Safari wagons have a cult following of their own and good examples increasingly scarce.  Universally recognised as one of the most iconic designs ever to reach production, the DS remains a classic car that can still be enjoyed on a daily basis. 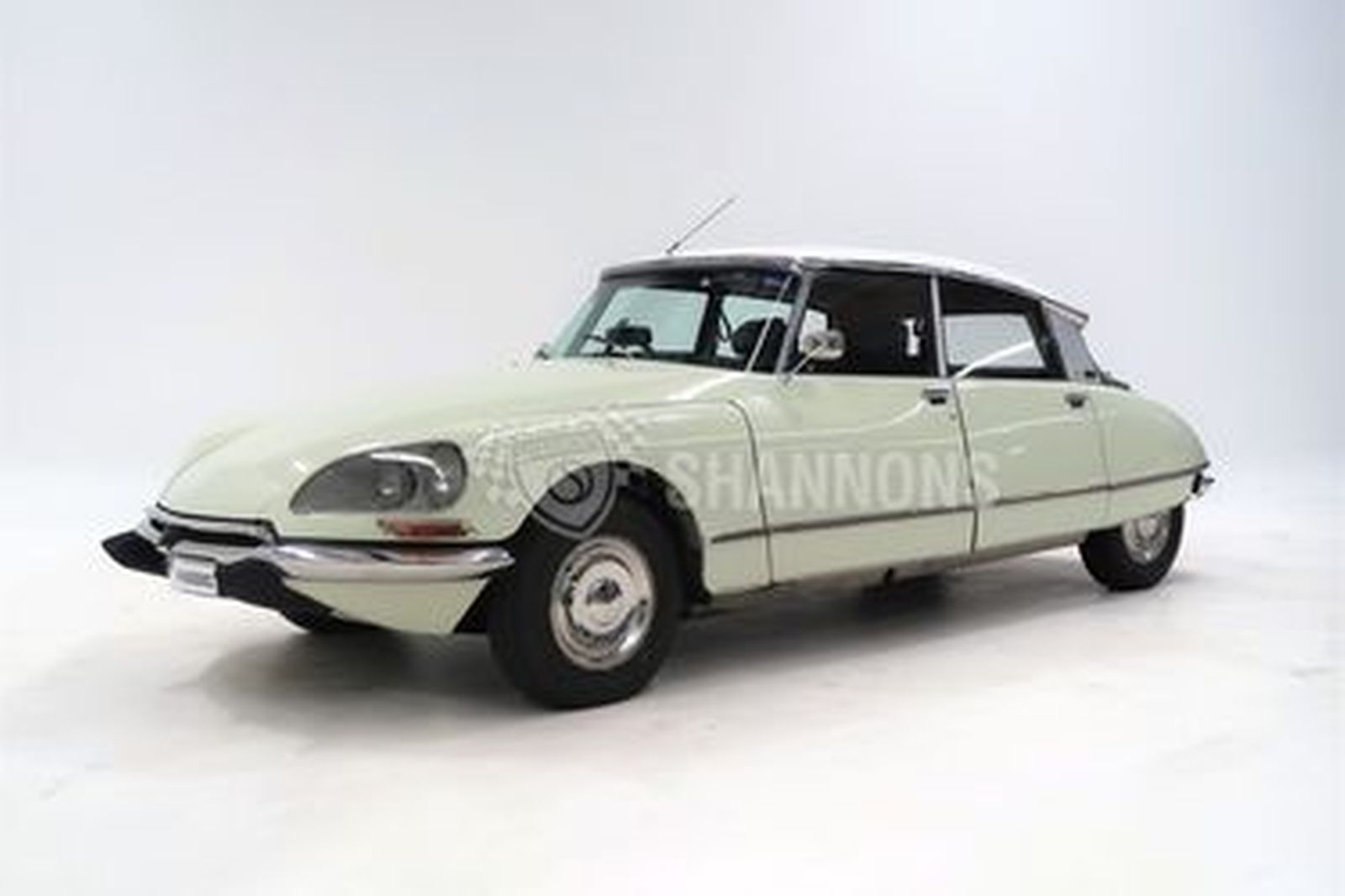