8894 people have viewed this lot

This lot is no longer available
Launched in 1965 as an elegantly styled pillarless coupe with a two-litre four-cylinder engine, it was not until 1968 that BMW reworked the model with the Munich company’s refined and powerful SOHC straight six to created one of the finest grand tourers ever made.  Codenamed E9, the CS’s Karmann-built bodywork featured revised styling with a much-improved frontal aspect and an interior expensively finished in either cloth or leather, with wood facia and leather-rimmed steering wheel.
Under its svelte skin, the CS was beautifully engineered, boasting independent suspension front and rear, power-assisted steering, and a four-speed gearbox with the option of a Borg Warner automatic transmission. The ultimate 3.0 version was announced at the 1971 Geneva Motor Show, with 180 horsepower on tap from the smooth six-cylinder engine thanks to twin carburettors, increased compression ratio of 9.0:1 and bigger displacement. With a top speed of 215 km/h, the 3.0 CS was a relaxed long-distance cruiser, perfectly at home on the autobahn, but BMW also enjoyed success with the highly developed 'Batmobile' CSLs in the European Touring Car Championship, battling with Ford's Capri for top honours throughout the mid-1970s. The 3.0 CS remained in production until 1975. Contemporary road tests lavished praise on the new 3.0 CS but high prices in Australia meant few ever reached these shores, and surviving examples are now highly prized collector's items. 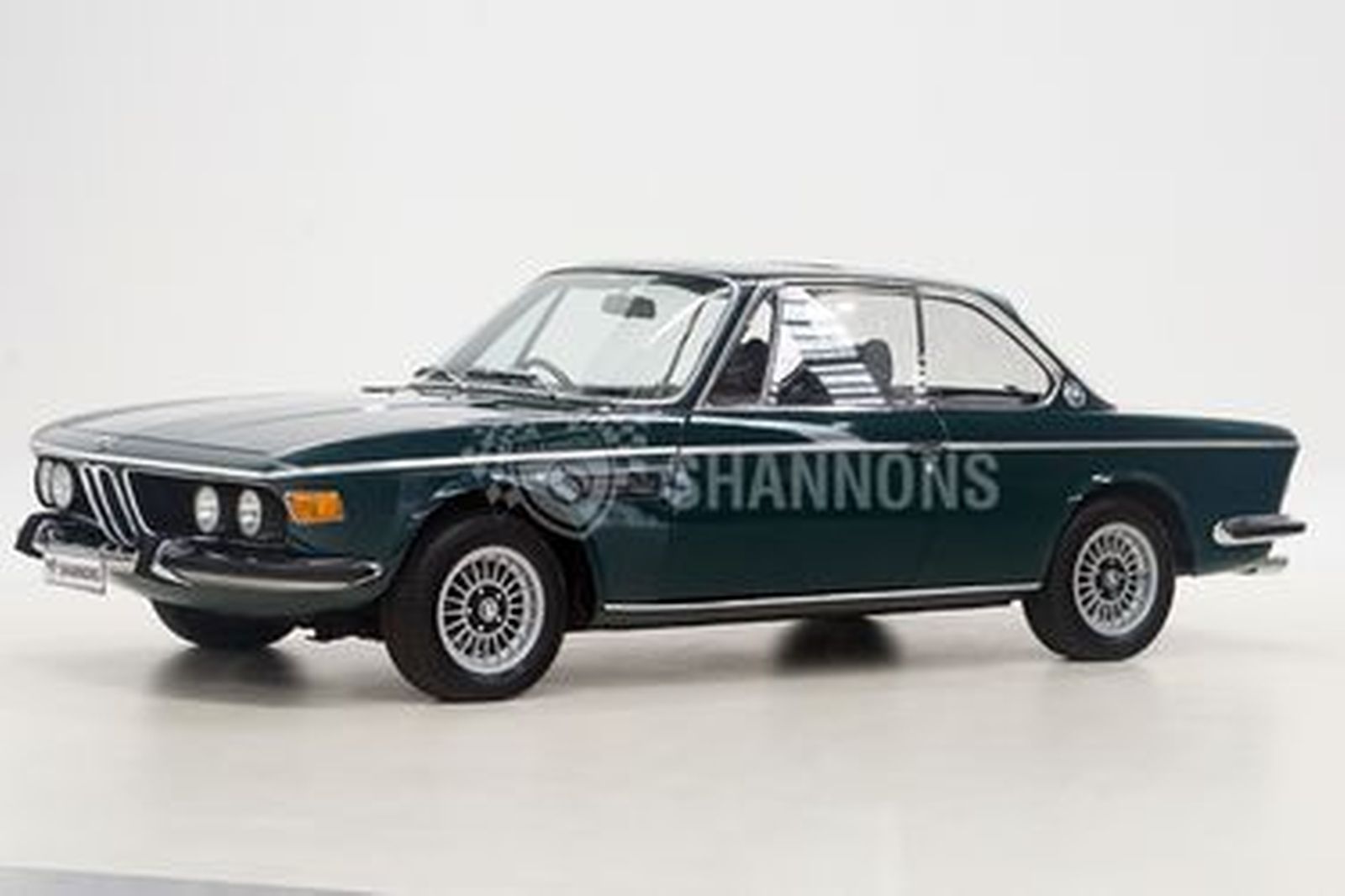