This lot is no longer available
Holden introduced the LC Torana in October 1969 as a substantial revision of the HB, turning what had essentially been a re-badged Vauxhall Viva into a truly Australian car.  Available with both four and six-cylinder engines (the larger-engined models built a longer 100-inch wheelbase platform) and in two or four-door body styles, the new Torana was a particularly handsome design.  Holden’s latest was awarded Wheels magazine’s coveted Car of the Year prize for 1969 and quickly became the best-selling car in its class.  The model line-up consisted of the S, SL and performance-oriented GTR variants, the latter only sold in two-door guise, with GM-H’s more powerful in-line six under the bonnet.  Boasting a new cylinder head, twin exhaust manifolds, a revised air cleaner and other modifications, the GTR’s 161-cid engine was fed by two-barrel Stromberg carby and had a maximum power rating of 125 bhp at 4800 rpm.  Towards the end of the production run Holden upgraded the GTR’s engine to the more powerful 173-cid six, badged the 2850S, but these are comparatively rare.  The GTR package was the Torana’s equivalent of the Monaro 186S GTS, using the same the Opel-sourced four-speed manual gearbox and front disc brakes, plus heavy-duty suspension, including a front anti-roll bar.  Priced at $2,778, the GTR also came with full instrumentation, a wood-rimmed steering wheel, unique wheel covers and a range of bold colours.  Just 6,610 LC GTRs were made and with few survivors on the road today, they remain amongst the rarest and most collectible Torana variants. 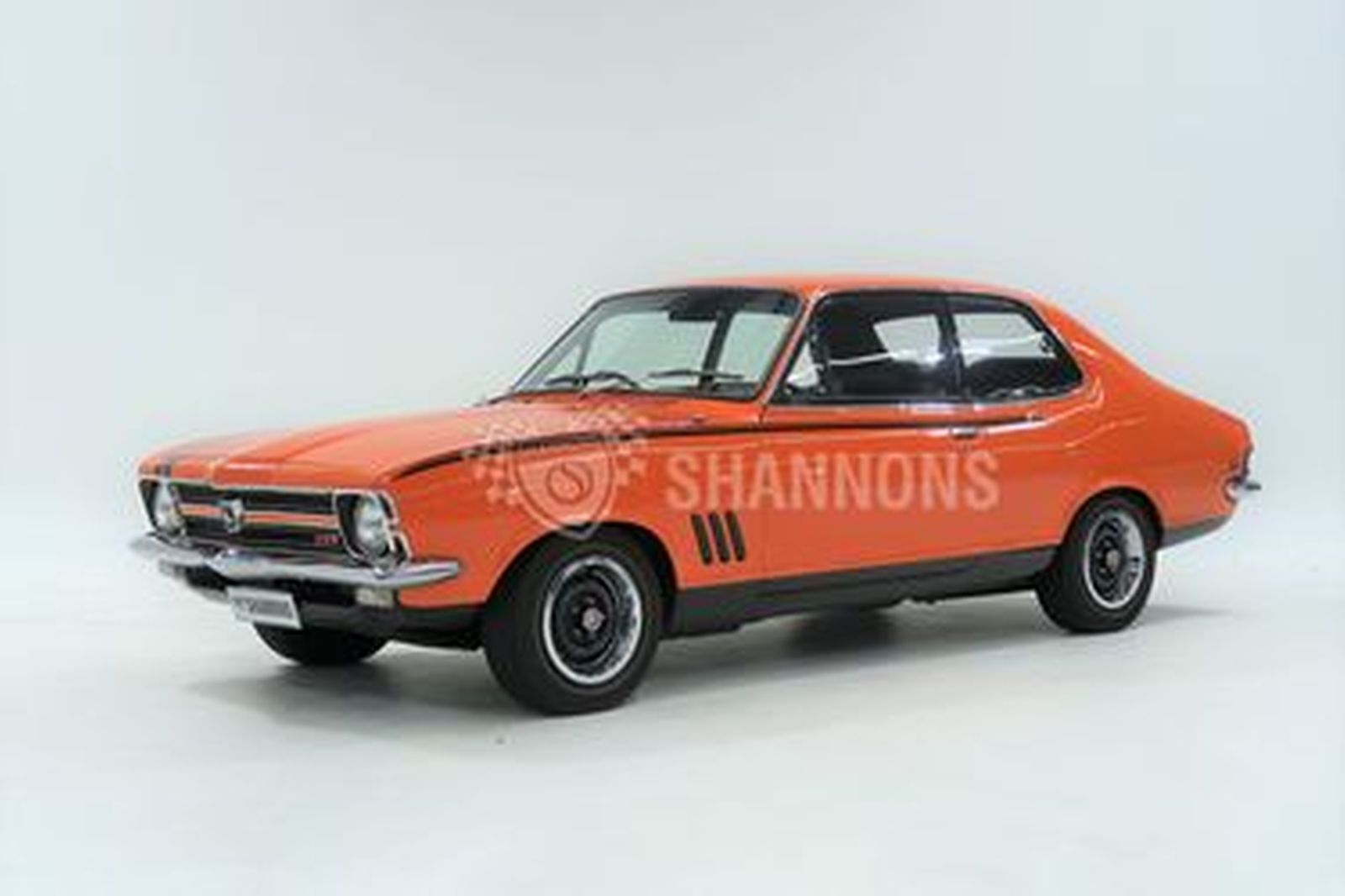 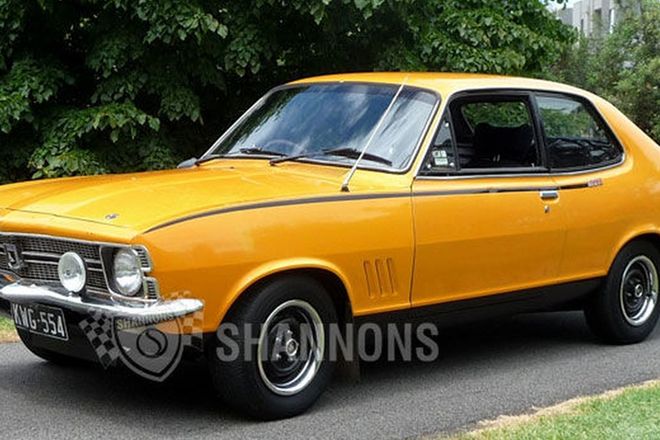