After the raw, track-oriented nature of the original 1965-1966 Shelby Mustangs failed to translate into customer sales, the 1967 Shelby range saw the beginning of a shift in emphasis toward a more civilized, better equipped and uniquely styled vehicle designed to appeal to well-heeled professionals. Based on the '67 Mustang, now longer, wider and more spacious, the Shelby range was expanded to include a big-block derivative for the first time. The GT350 was once again powered by the classic K-Code 'Hi-Po' 289-cid V8 for 1967, using an aluminium intake manifold and uprated carburettor to develop 306 bhp. A choice of transmission options was available - either the four-speed close-ratio top loader manual box or C-4 automatic. Power brakes and steering were mandatory options and heavy-duty suspension ensured the GT350 handled superbly. More civilized the GT350 might have been (automatic transmissions and air conditioning proving popular options), but Shelby insisted on mandatory options like shoulder harnesses, a fold-down rear seat, power brakes and power windows. More distinctive styling set the 1967 Shelbys apart from lesser Mustangs through the extensive use of fibreglass to keep production costs (and weight) down. In total there were 1,175 GT350s made in 1967, all of them based on the fastback body style (nearly twice as many GT500s were made that year, making the GT350 considerably rarer today) and genuine examples are now highly prized by Shelby and Mustang collectors around the globe.

This stunning 1967 Ford Shelby GT350 is a very well-known car with an amazing story. It was ordered in late 1966 by Jere Long of Lancaster, Pennsylvania and stayed in his family for 45 years. Mr Long was fastidious and kept every bit of paperwork associated with his Nightmist Blue GT350, including correspondence to Shelby American questioning the cost he was being charged, all the orders and invoices, even a speedometer accuracy test certificate! Shelby expert Tony Conover acquired the car in 2012 in what was remarkably sound condition, at which point it was purchased sight-unseen by its current Australian owner. It did not need a rotisserie restoration, but the body was taken back to bare metal, the mechanicals rebuilt and everything else refurbished. A 22-gallon fuel tank, larger capacity radiator and air-conditioning were also fitted, so the new owner could embark on a 6700-mile roadtrip across the USA. That went so well the Shelby was then shipped to Europe for another road trip, this time 4000 miles across the French and Swiss Alps, through Slovenia, Croatia, Montenegro, Albania, Greece, and Turkey, where it was parked under the cliffs of Gallipoli. For this trip, a five-speed Tremec had been fitted to make long cruises a bit more relaxing, a lesson learned from the American adventure. Finally, the Shelby came to Australia (in 2016), after which preparations began to take it to Cuba for a rally in 2017. The original numbers engine was removed, replaced by a 302ci V8, and other irreplaceable parts stored, just in case things went wrong on the event. However, the event was ultimately cancelled when Fidel Castro passed away so, with the original engine out, it then went off to Dandenong Engine Reconditioners for a full rebuild, including a new cam, and the GT350 itself was sent to JC Classic cars for a refurbishment and new paint. All of which explains why it presents in immaculate condition throughout, as nice an example as you would find. The Tremac five-speed is still fitted to the car and non-standard too are the custom-built headers and exhausts, the custom Koni shockers, the stiffer springs, the aluminium radiator, and the upgraded distributor and coil. The original Holley carburettor is also off the car and needs a rebuild, however all the original parts – toploader gearbox, springs, shock absorbers, starter motor – come with the car. An amazing car with an amazing story, this Shelby GT350 is sure to create a high amount of interest among aficionados worldwide. Previously on full Victorian registration, the Shelby is being offered for sale here unregistered. 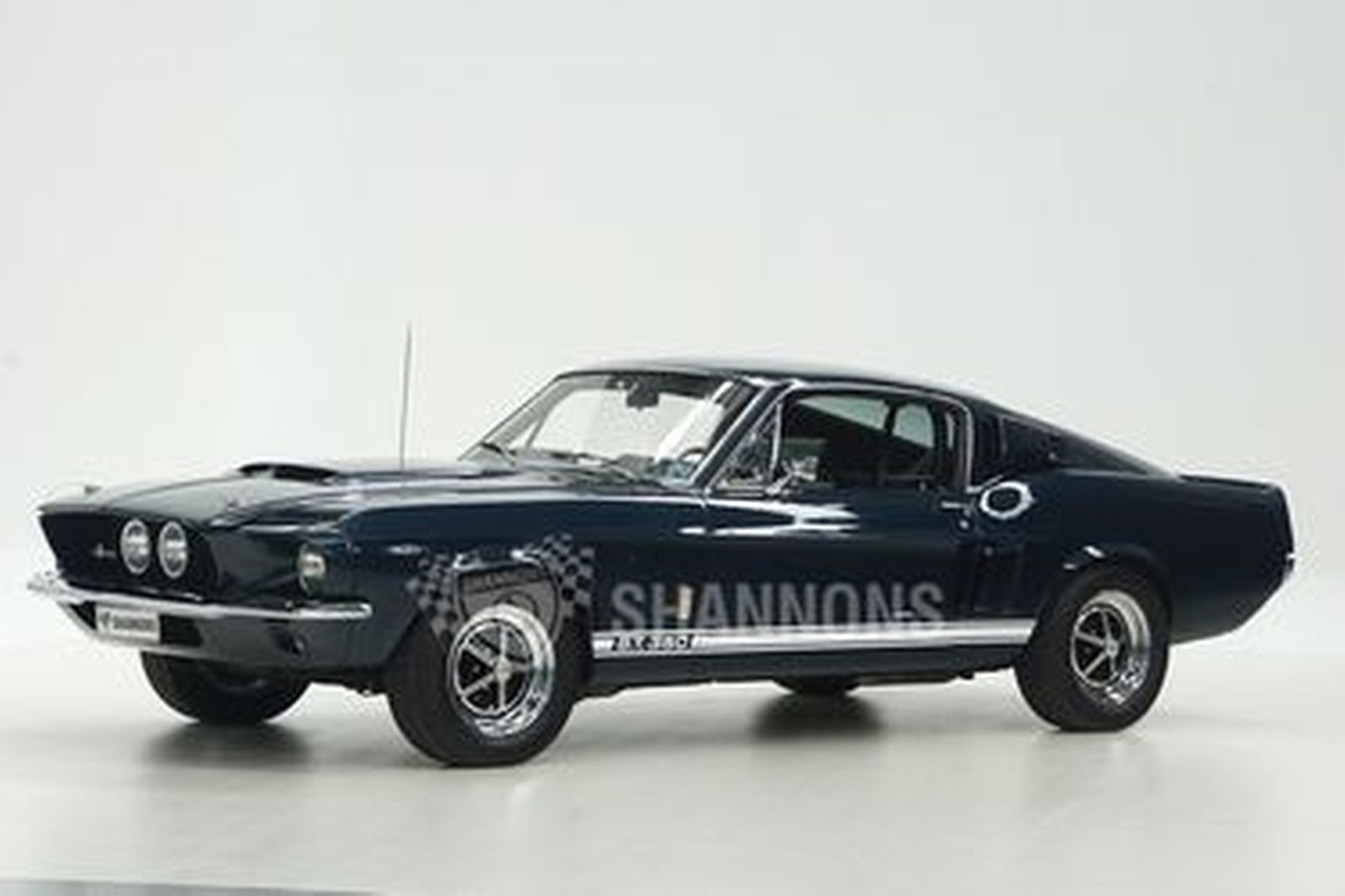 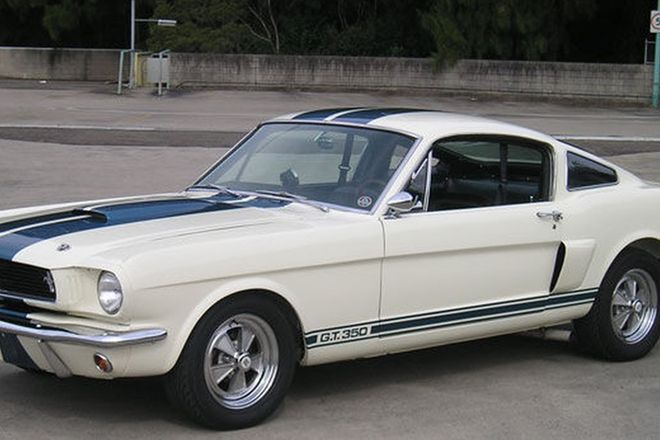