2395 people have viewed this lot

With a long and proud tradition of building some of the finest cars in Britain, The Daimler Company Limited was founded in 1896 and enjoyed the patronage of the Royal Family for the first half of the 20th Century.  Daimler began building a series of smaller, more affordable models alongside its big straight eights, starting with the medium-sized Fifteen of September 1932, the first design to break away from the previous sleeve-valve technology in over two decades.  When production resumed after the Second World War, three distinct models were available with the smallest being the six-cylinder DB18 and Consort and the largest the straight-eight DE36.  Neatly bridging the gap, the DE27 entered production in 1946 with the well-proven 4-litre in-line six-cylinder motor under the bonnet and despite being the mid-range model, was still built on a massive chassis frame that dwarfed most contemporary cars.  An innovative feature was the first use of the Girling Hydro-mechanical braking system with servo assistance and every DE27 chassis was coachbuilt to suit the customer’s choice by the likes of Hooper, Windovers and others.  Famous DE27 owners included Queen Mary, who took delivery of a special limousine by Hooper in June 1947, and a number were sold the Nawanagar family of India, two of them uniquely badged as Lanchesters.  Alongside the DC27 ambulance variant, Daimler also built a small number of identical limousines for Daimler Hire Ltd, purpose built for the luxury end of the hire car trade.  Badged the DH27, all 50 made wore identical coachwork by Hooper & Co. of London, who famously clothed Lady Docker’s extravagant series of show cars known as the ‘Docker Daimlers’.  Today, these elegant cars are an attractive proposition for the enthusiast of high quality, coachbuilt British luxury cars and a great alternative to rivals from Bentley, Lagonda and Alvis.

Understood to be the only DH27 in Australia, this lovely old Daimler was the second to last chassis by number and the final example of the model to leave Hooper & Co. of London on the 15th of July, 1952.  Sold soon afterwards to armament makers (and later owners of Rolls-Royce) Vickers Ltd, the Daimler was used to ferry the directors.  Traded to Daimler dealers Stratsons in 1959, the DH27 was then purchased by Lord Rowallan, the then Governor of Tasmania and shipped to Australia, serving as his official vehicle until his term in office ended in 1963.  Whilst in Vice-Regal ownership, St Edwards Crowns were painted on the rear doors and a blue police light mounted on the roof.  Remaining in Tasmanian hands until sold to the vendor in 1982, the Daimler has spent almost four decades with the same devoted custodian.  The motor was rebuilt in 2000 and both front and rear seats recovered in the correct material, although the occasional seats were left untouched.  The car has given good service on numerous Daimler Car Club events, travelling as far afield as Adelaide, Queensland, Victoria and even joined a Rolls-Royce Club rally to West Australia, proving eminently comfortable and reliable over long distances.  Presenting in essentially unrestored and substantially original condition, the Daimler would benefit from some cosmetic improvement but has a lovely patina of age and starts and runs well.  Notable features include the tool kit under the front seat, a secondary tool kit in the boot for the flywheel, along with the wheel brace, jack handle for the in-built jacking system and the crank handle mounted in the engine bay.  One of only a handful of surviving DH27 Daimlers, the car is also one of very few to exist in good working order, with most needing serious restoration.  Offered for sale for the first time in many decades, the car is currently registered on non-transferable historic plates and will therefore be sold unregistered.  Supplied with the car is a copy of the handbook, parts manual, build sheets for all DH series, a spare set of keys and some historical photographs and associated history of the car, plus instructions on filling the fluid flywheel. 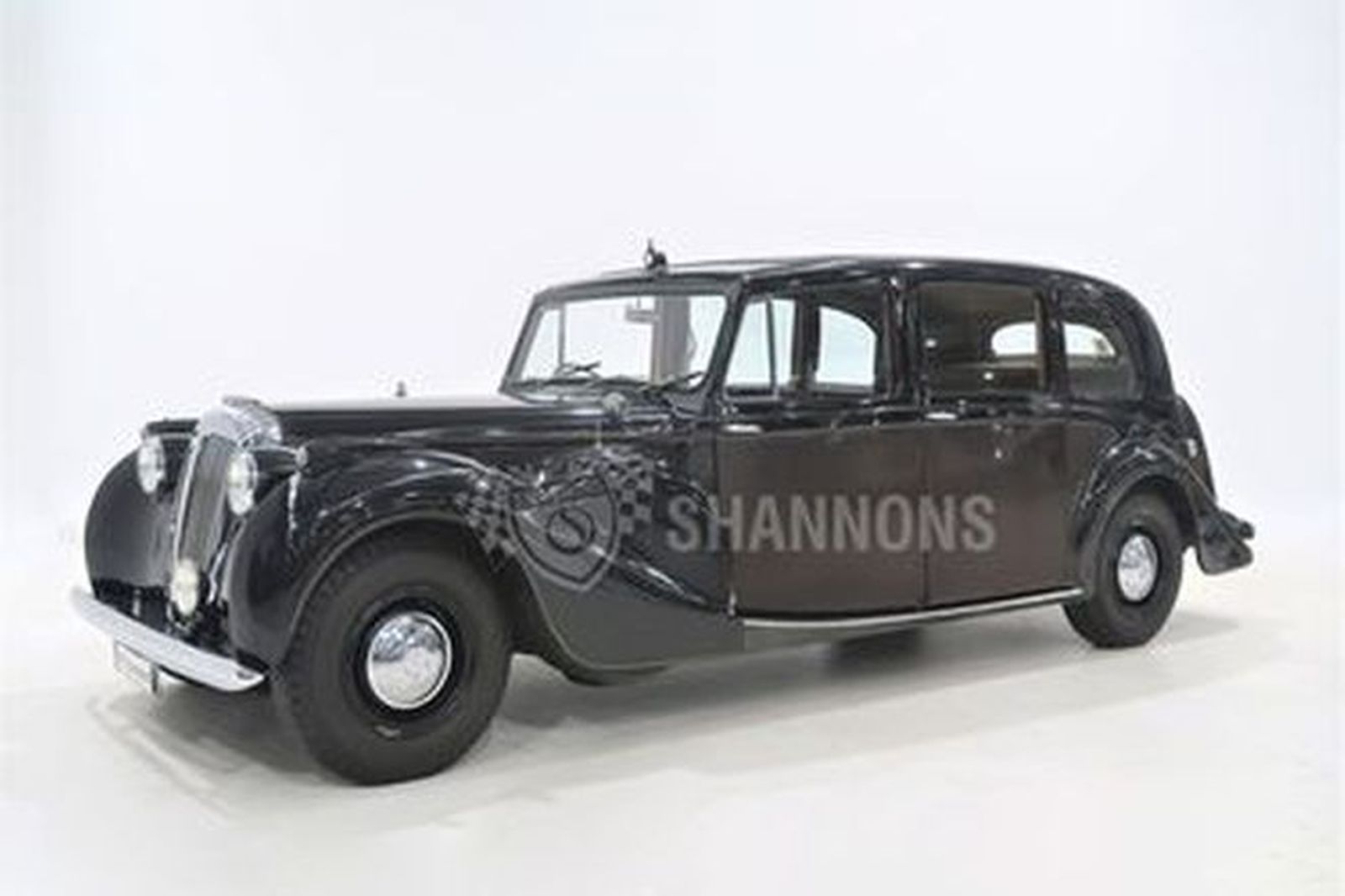 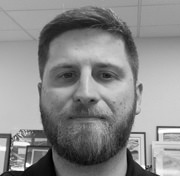