This lot is no longer available
Holden's new EJ series was announced in July 1962, replacing the earlier FB/EK with all new styling that blended transatlantic influences into a clean, modern design ideally suited to the new decade. The last vestiges of separate front and rear wings were now gone, replaced by a sleek full-width grille, greater glass area and more interior space. Four bodies were offered … four-door sedan, four-door station wagon, two-door utility, and two-door panel van (as here). The internal cabin architecture of the EJ was also new, with a driver-facing instrument cluster, vinyl padding on the fascia and a larger glovebox. Under the skin, Holden's trusty six-cylinder remained largely unchanged, available with a choice of either a three-speed manual or Hydra-matic automatic transmission. New twin-servo brakes were a useful safety feature, along with safety belt mounts for the first time and stronger front suspension. The electrical system was upgraded with a thermal circuit breaker and the spare wheel was mounted below the boot, to improve luggage capacity. Expanding the model range, Holden developed a more luxurious model, the Premier, which boasted such niceties as a white steering wheel and console buttons, four-door armrests, chromed wheel trims and bonnet ornament, gold/red body badges on the boot lid and front guards, and whitewall tyres. The EJ built on the success of previous models and during its reign the 1,000,000th Holden was built, a period that also saw the opening of new plants in Elizabeth, South Australian and Fisherman's Bend in Melbourne to meet the increasing demand. 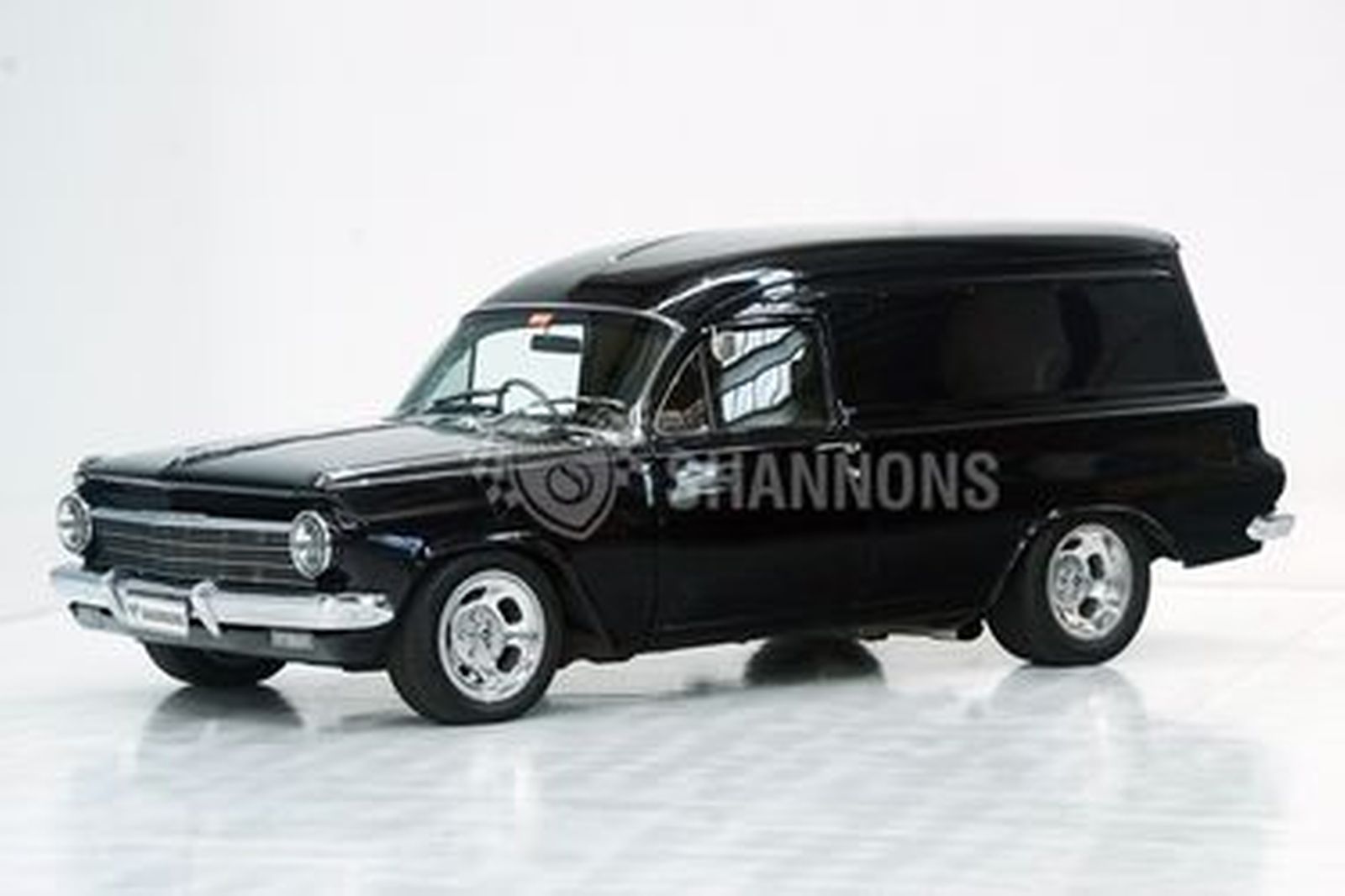