5110 people have viewed this lot

This lot is no longer available
A relative latecomer to the motorcycle market, Yamaha’s first bike - the YA-1 - was launched in 1955 and the company quickly established itself through competition success, both at home and abroad.  By the late 1980s Yamaha was actively competing at every level - including World Superbikes - and the homologation special FZR750R was the company’s answer to the Honda’s RC30 in this class.  Powered by a liquid-cooled four-stroke four with five-valves per cylinder, wet sump lubrication, titanium-alloy con rods, special low friction two ring pistons and EXUP exhaust power-valve system, the Yamaha’s DOHC unit developed a very healthy 121 bhp at 12,000rpm, while the transmission was a close-ratio six-speed gearbox with a cable-operated wet multi-disc clutch.  The OW01’s race-bred aluminium Deltabox frame was suspended by a 43mm telescopic front fork and an adjustable Ohlins rear shock, while the brakes consisted of four-pot Nissin calipers on hollow-spoke alloy rims.  Carrying an appropriately high price tag, the road going FZR750 was built in strictly limited numbers and only 500 are thought to have been made.  With exceptional power-to-weight, the OW01 offered stunning performance, clocking the quarter mile in just 10.7 seconds on the way to a top speed in excess of 160 mph.  A race kit was available for privateers wanting to compete on their bikes, including Marchesini rims, uprated Brembo rotors and P34 brake calipers, Ohlins forks, a dry clutch, carbon muffler and magnesium alternator.  Yamaha’s legendary OW01 proved a worthy adversary to Honda’s RC30 on the track, taking Rob McElnea to a British Superbike title, Eddie Lawson rode won to victory in the 1993 Daytona 200 and Carl Fogarty set a TT lap record on one.  Thirty years on, Superbike race replicas are becoming increasingly collectible - with prices of contemporary Honda RC30s reaching new heights, the contemporary OW01 is sure to follow suit. 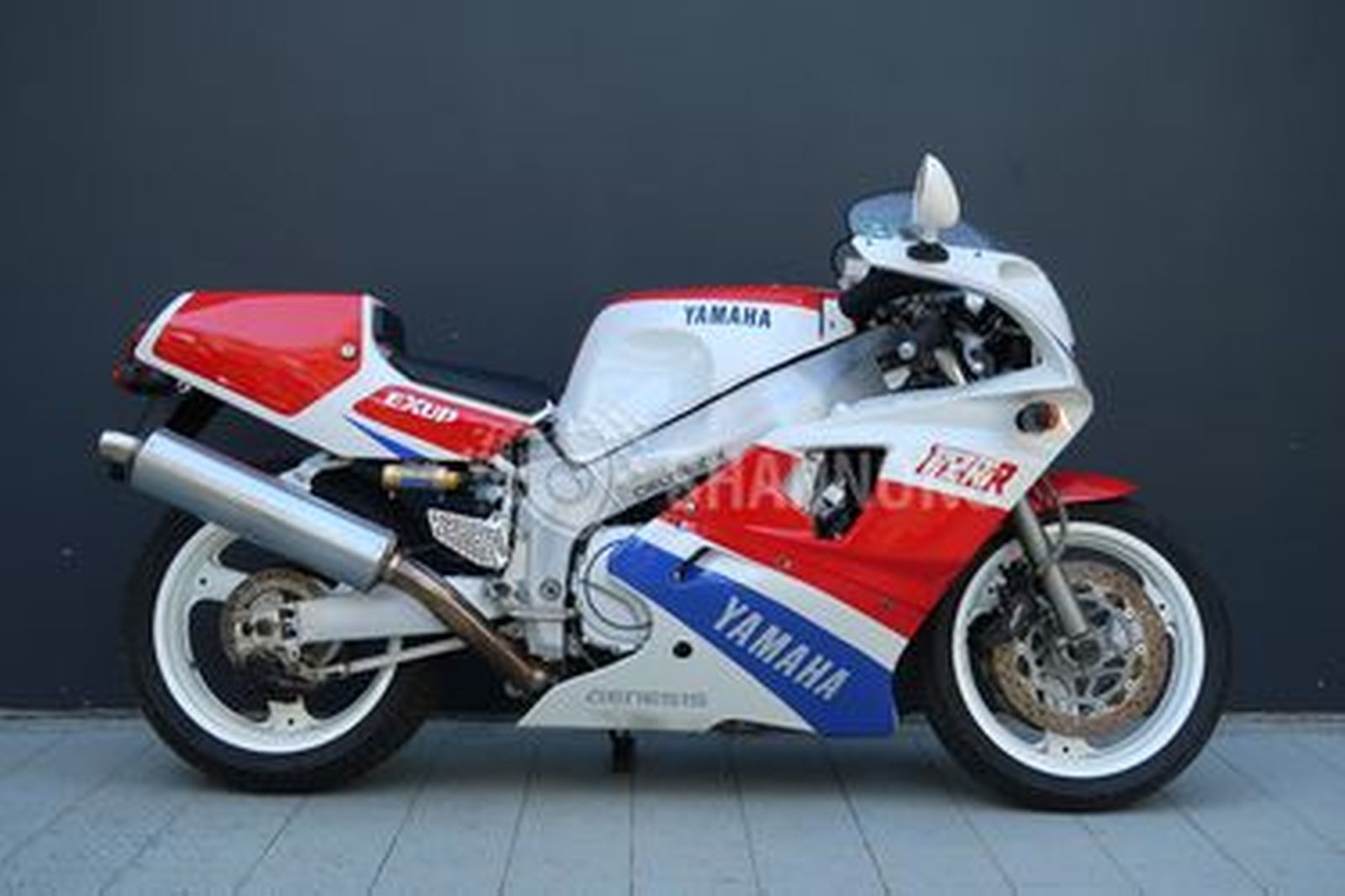 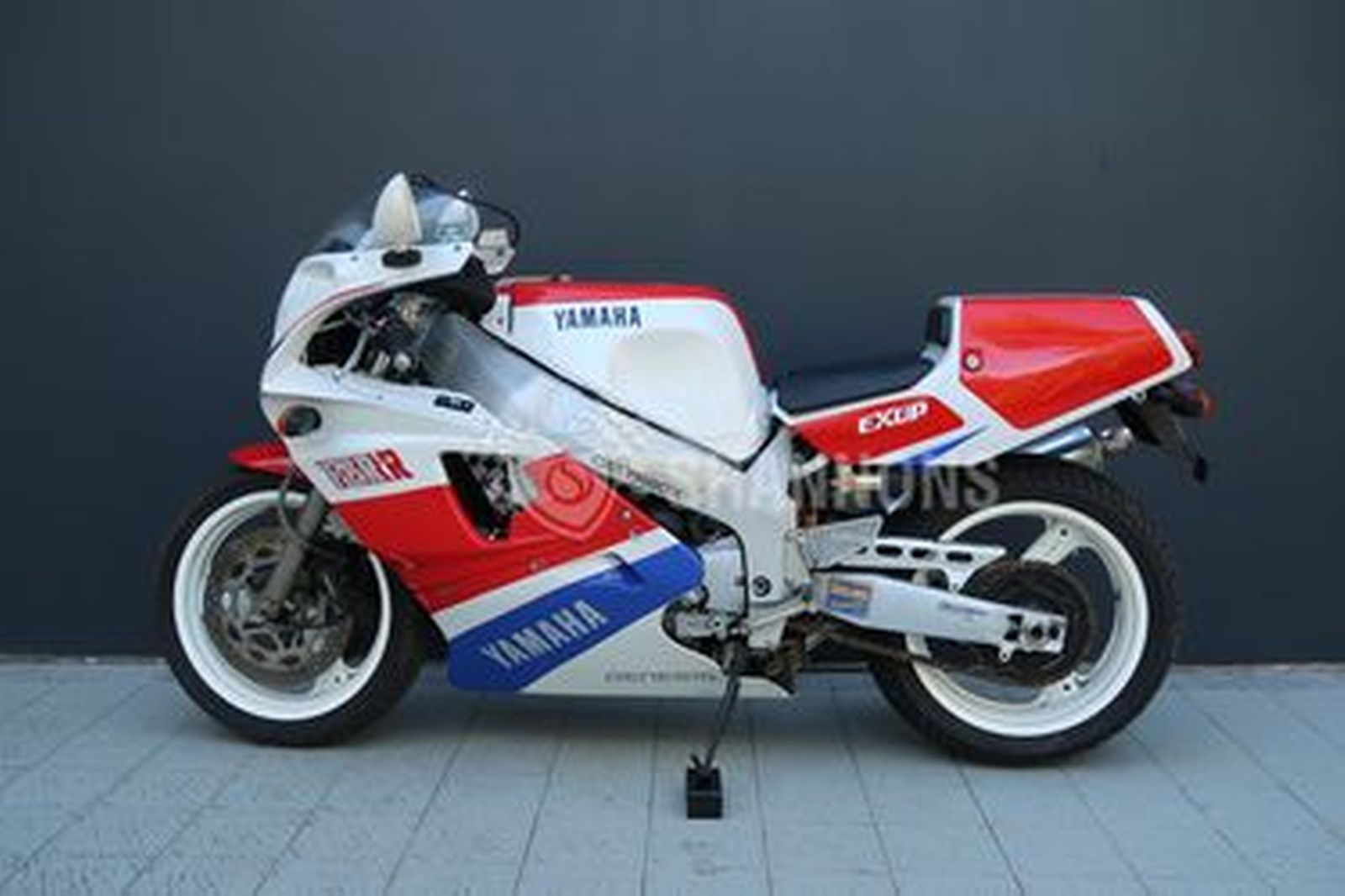