3413 people have viewed this lot

The legendary Valiant Charger, which burst onto the scene in 1971 to cries of "Hey Charger" thanks to a memorable television advertising campaign, moved away from its muscle car origins as the supercar scare - and subsequent loss of factory support for racing - spelled the end for the racy 'Six Pack' option.  Instead, Chrysler moved into the luxury GT market with the upmarket 770 model, combining V8 power with automatic transmission, radial ply tyres, heavier torsion bar suspension and standard anti-roll bar to deliver a more sophisticated, European driving experience.  The interior benefited most from this new approach, with better seats, full carpeting, improved sound insulation and an alloy-spoked steering wheel lending a much-needed touch of class.  In an effort to keep up with rivals Ford and Holden, Chrysler facelifted the range every couple of years, with the VJ of 1973 and VK of 1975 offering little in the way of significant improvement but did make continual revisions to the trim and equipment levels.  The 770 was available with a whole range of engines, from the 265-cid six to the 318 or 360-cid V8s and normally came with an automatic transmission, although a four-speed manual was offered.  The Charger’s swansong was the CL series announced in 1976, distinguished by the redesigned four-headlight front-end in line with the new corporate look.  Chrysler dropped the entry-level XL, leaving the 770 as the sole offering and the smallest 215-cid six was also no longer available, leaving the 245/265-cid motors and the 318-cid V8 as the only options.  Four-speed manual or three-speed automatic transmissions were available across the range.  The last CL Charger rolled off the Tonsley Park production line in October 1978, spelling the end of an era.


Built in 1977, this CL Charger is a rare factory four-speed 265-cid model finished in the original colour of Sundance Yellow with brown upholstery.  Purchased by the late owner in 2000, the car was fully restored from the ground-up to a high standard incorporating upgrades such as electronic ignition, an E38 camshaft and 570cfm 4 Barrel Holley Street Avenger carburettor, Redline manifold and extractors.  The engine bay has been carefully detailed with a radiator shroud and battery isolator.  Equipped with air conditioning, the interior was completely retrimmed in brown vinyl and cloth and now features central locking, an immobiliser and a modern sound system with an electric aerial and speakers carefully mounted to preserve the original door cards.  Other features include a rear sway bar, stainless steel muffler and this great looking Charger sits on a set of ROH wheels with BF Goodrich redline rubber.  The car is a multiple award winner at Chryslers on the Murray, All Chrysler Day (NSW), Cooma Motorfest and numerous smaller shows.  Carefully maintained in excellent running condition until the owner’s recent passing and showing 247,213 kms on the clock, the Charger is currently registered on non-transferable historic plates in NSW until January 2021 and will therefore be sold unregistered and offered at No reserve.  A spare bonnet (without a scoop) is available to the purchaser by separate negotiation post auction. 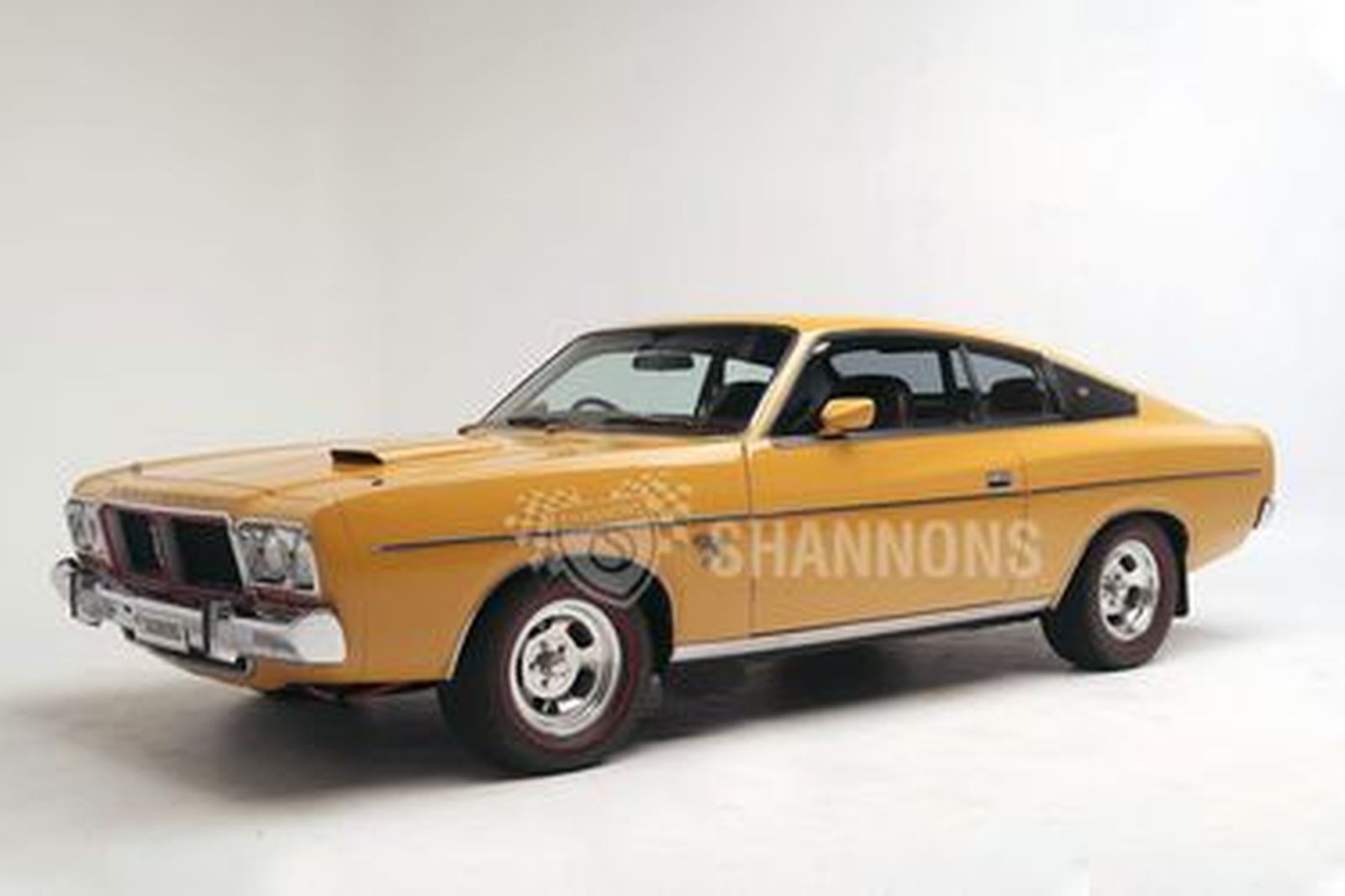