3519 people have viewed this lot

This lot is no longer available
With origins dating back to 1902, Triumph established a proud tradition of building powerful and rapid motorcycles.  It wasn’t until the Thirties that Triumph, under new ownership, began to build a series of truly successful machines, beginning with the Tiger range of singles and moving on to the Speed Twins in 1937.  The Bonneville, launched at the 1958 Earls Court Motor Show, was a development of the Tiger and featured a twin carburettor 650cc engine housed in a single downtube frame.  Named after the famed Bonneville Salt Flats where Johnny Allen set records aboard the famous “Texas Cigar” streamliner earlier in the Fifties, the Bonnie established itself as the fastest production motorcycle of the era and went on to become an all-time classic.  Post-1968 models are generally regarded as the best of the lot by Triumph aficionados, and the last ‘real’ Bonnies.  By 1970, the T120 boasted twin Amal 930 carburettors, 9:1 compression ratio and the Doug Hele-designed frame was regarded as one of the finest handling of all Bonnies.  Indeed, 1970 saw the Bonneville’s popularity peak in the United States, with the strongest sales ever recorded and it had become something of a cultural icon by this stage.  The Bonnie remained the most powerful, fastest and desirable bike in Triumph’s catalogue for over a decade, with numerous variants offered for sale along the way.  Sadly, inroads by the Japanese, along with the general complacency of the British motorcycle industry, saw the formation of the Norton-Villiers-Triumph conglomeration that year.  Such were the protests against shifting production from Meriden to the BSA factory in Birmingham that a co-operative was established in March 1975 to resume manufacture of the Bonneville at the traditional home of Triumph.  This, too, ultimately proved futile and the doors closed at Meriden for the final time in 1983, ending a proud chapter in British motorcycling history. 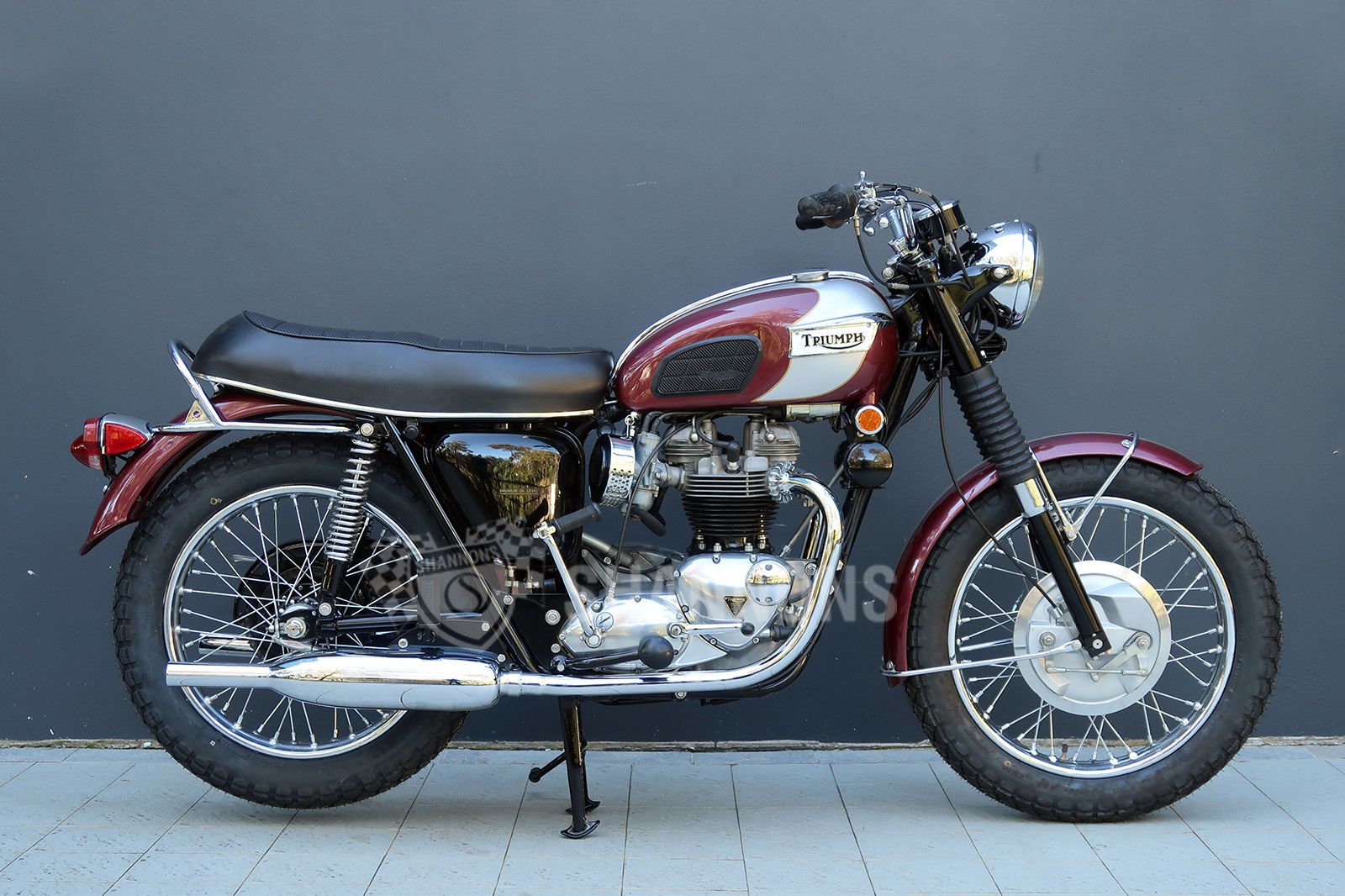 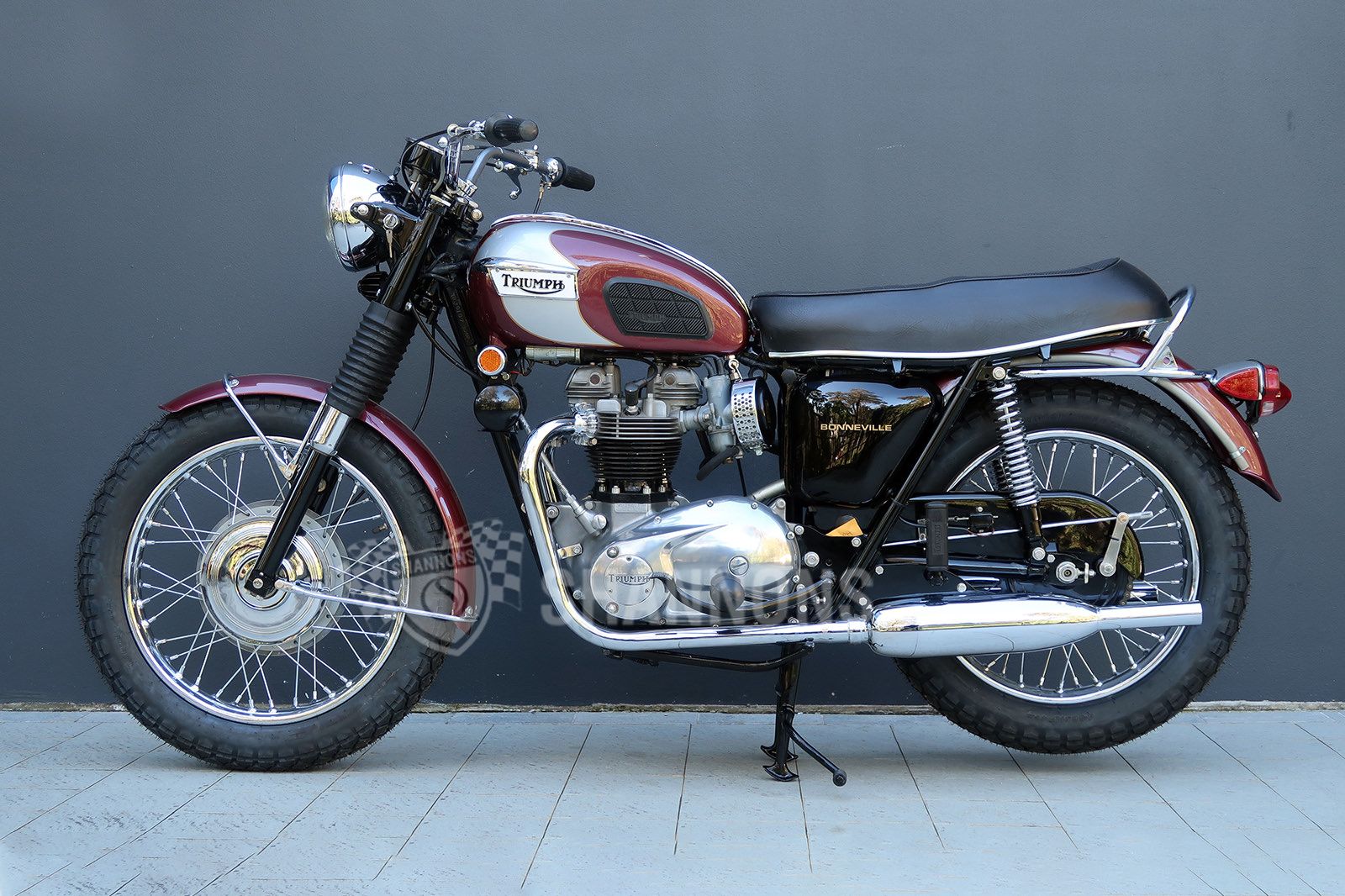 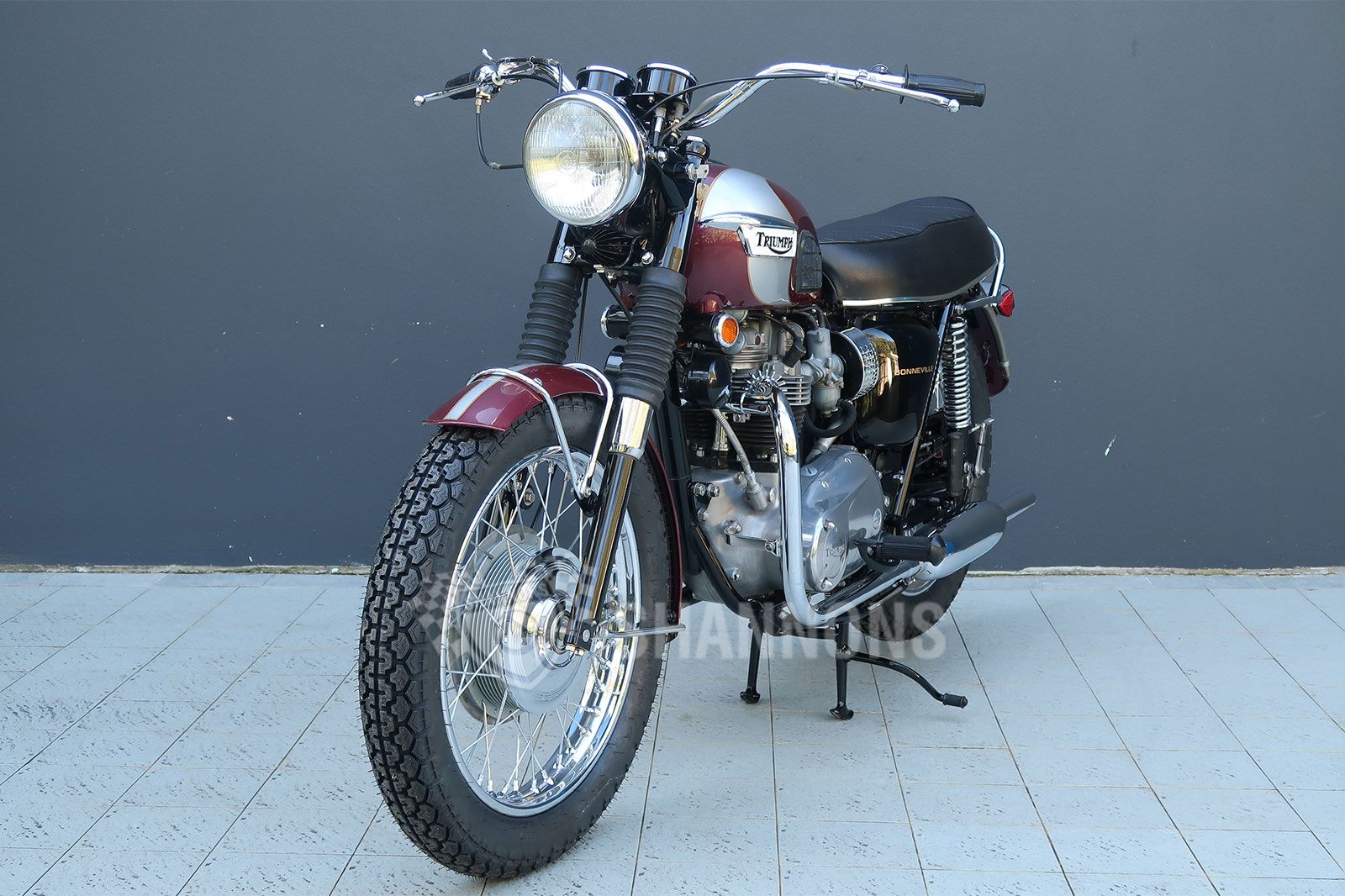 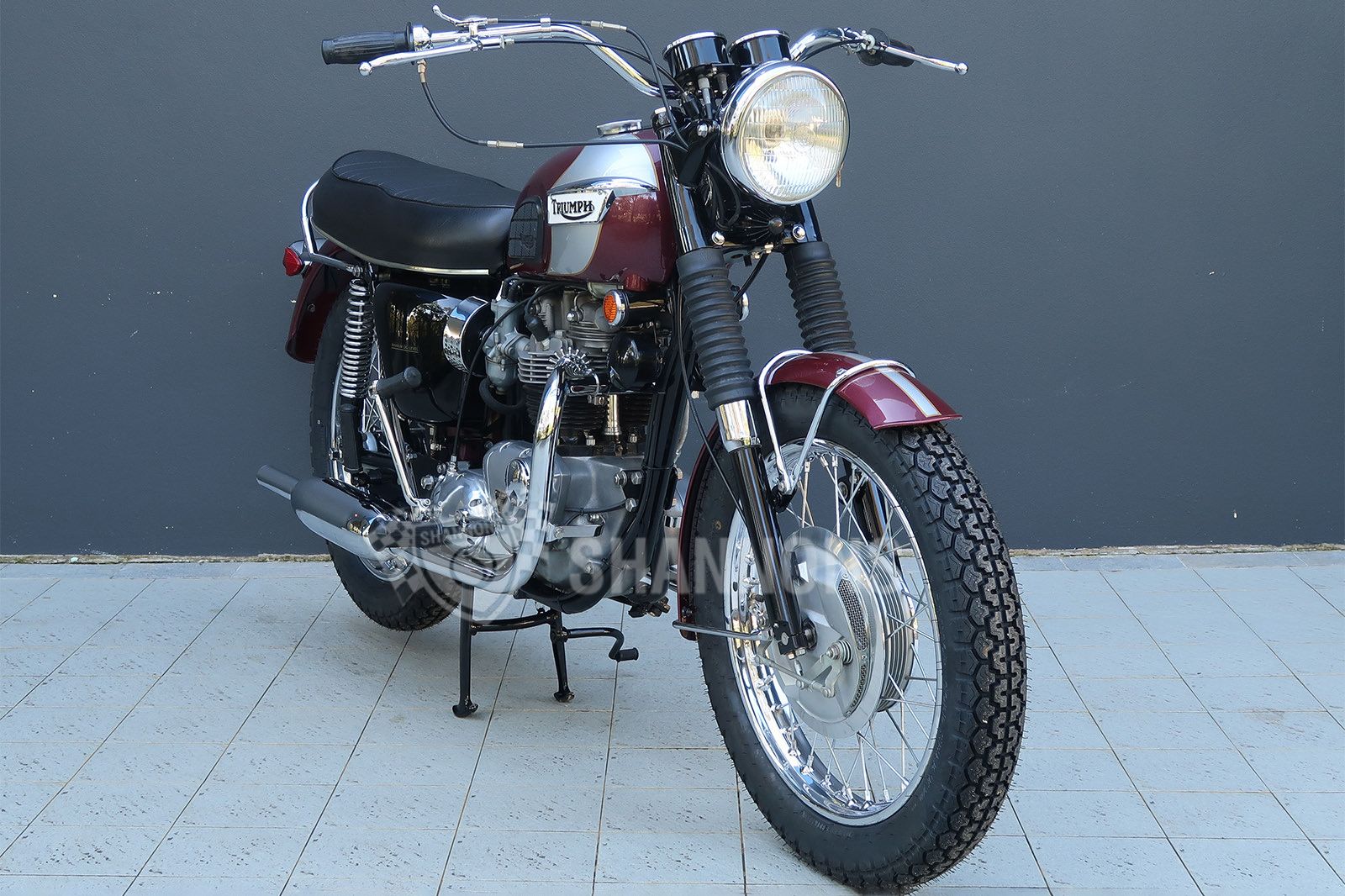 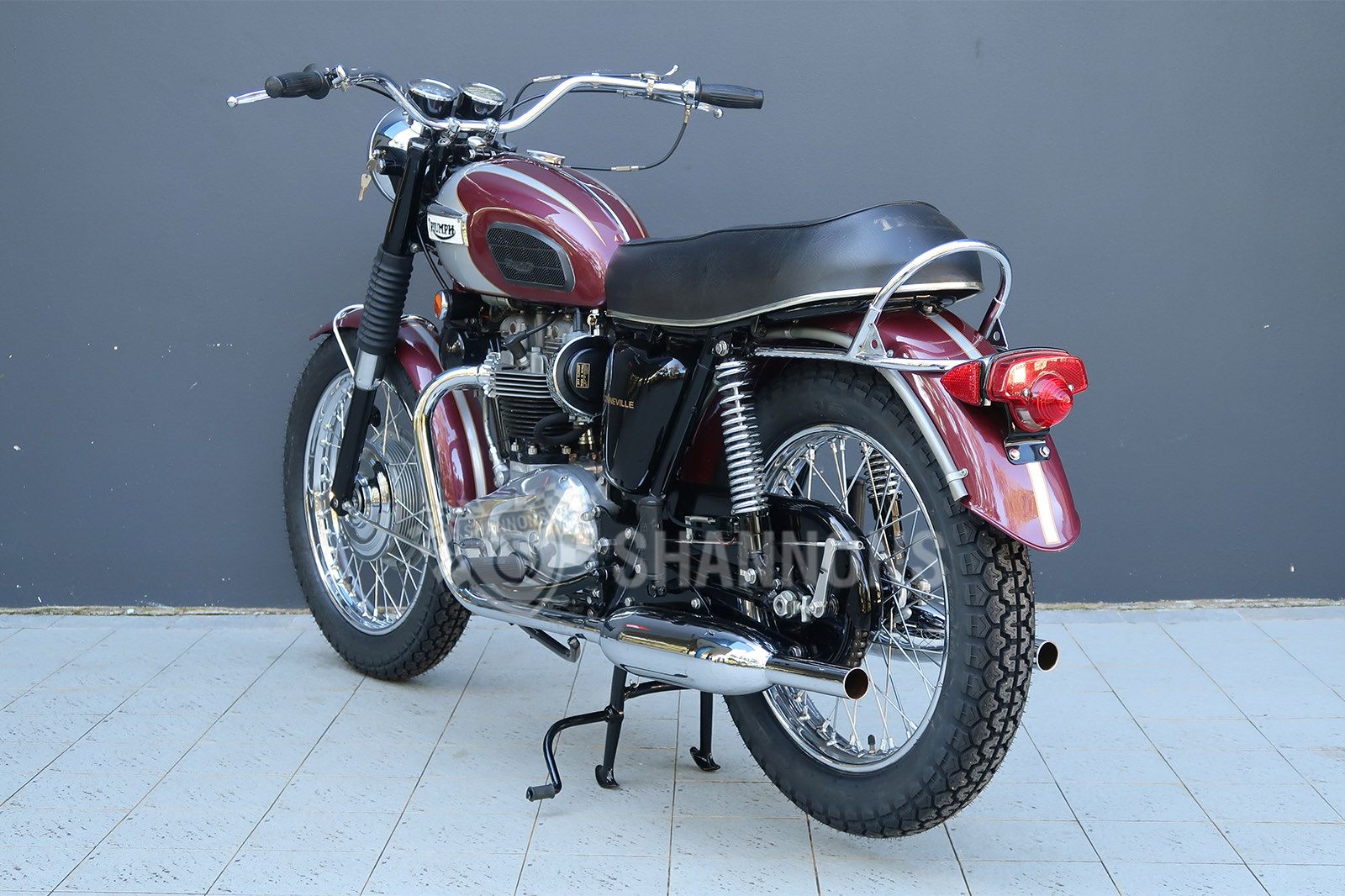 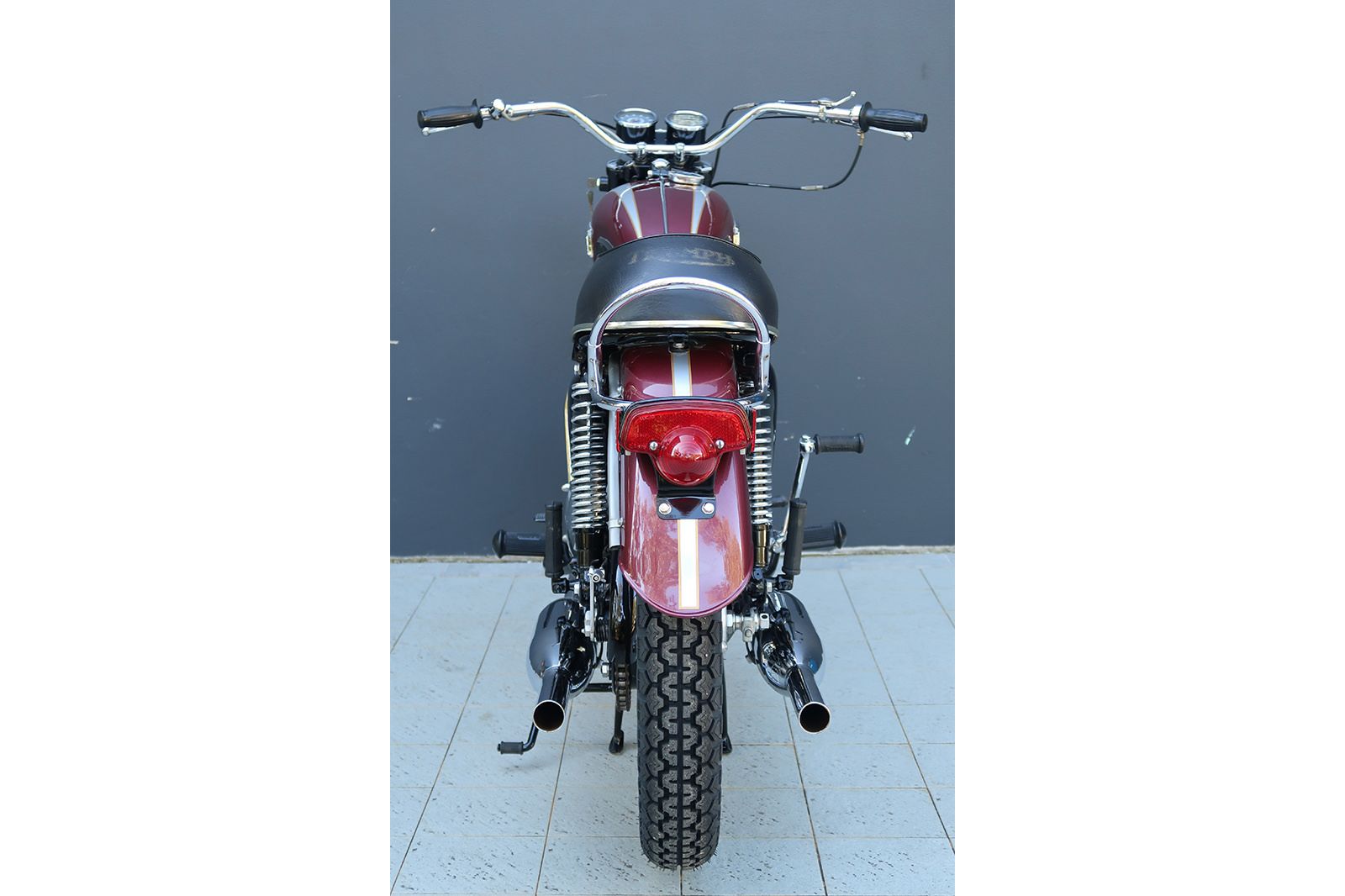 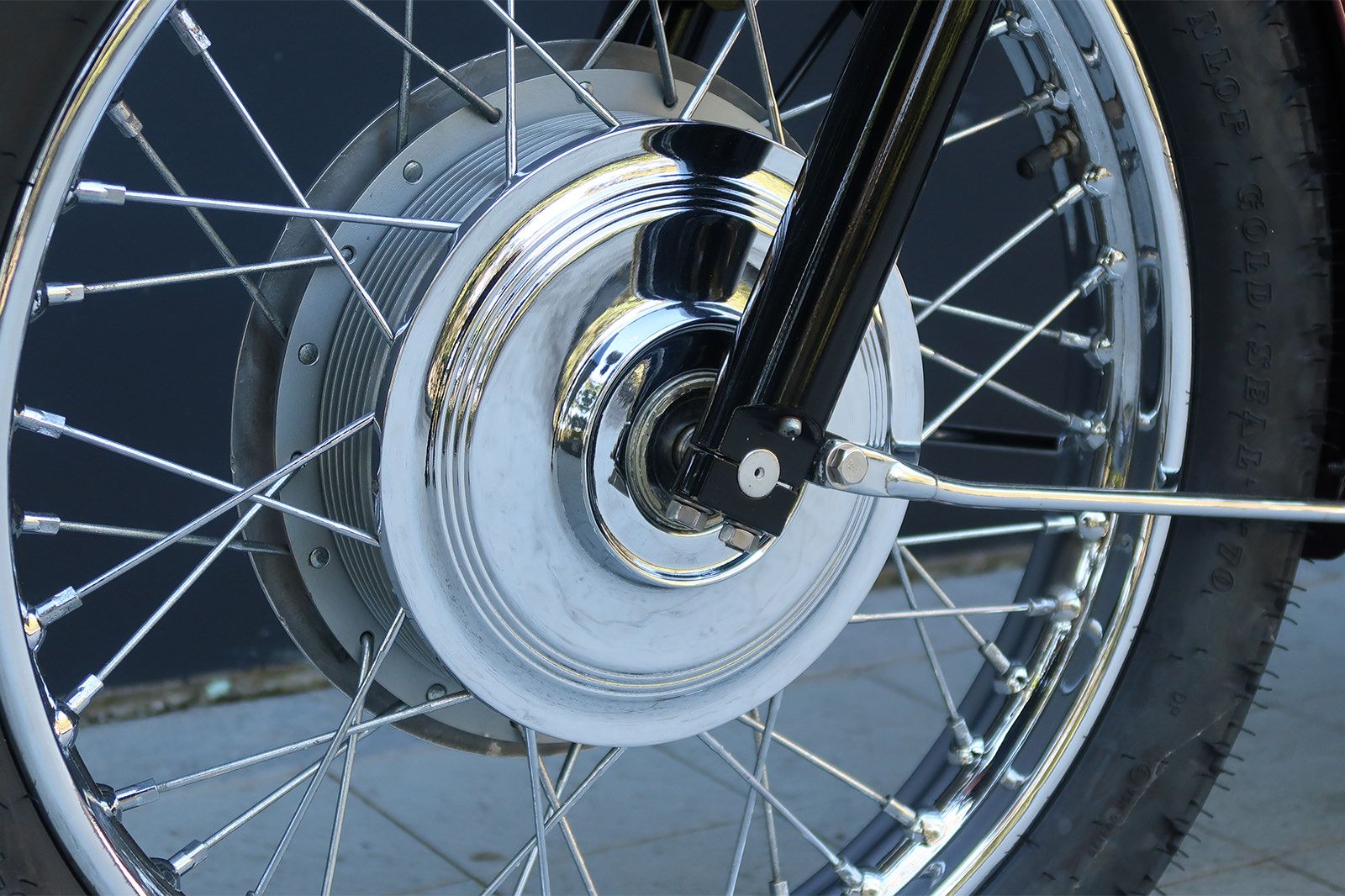 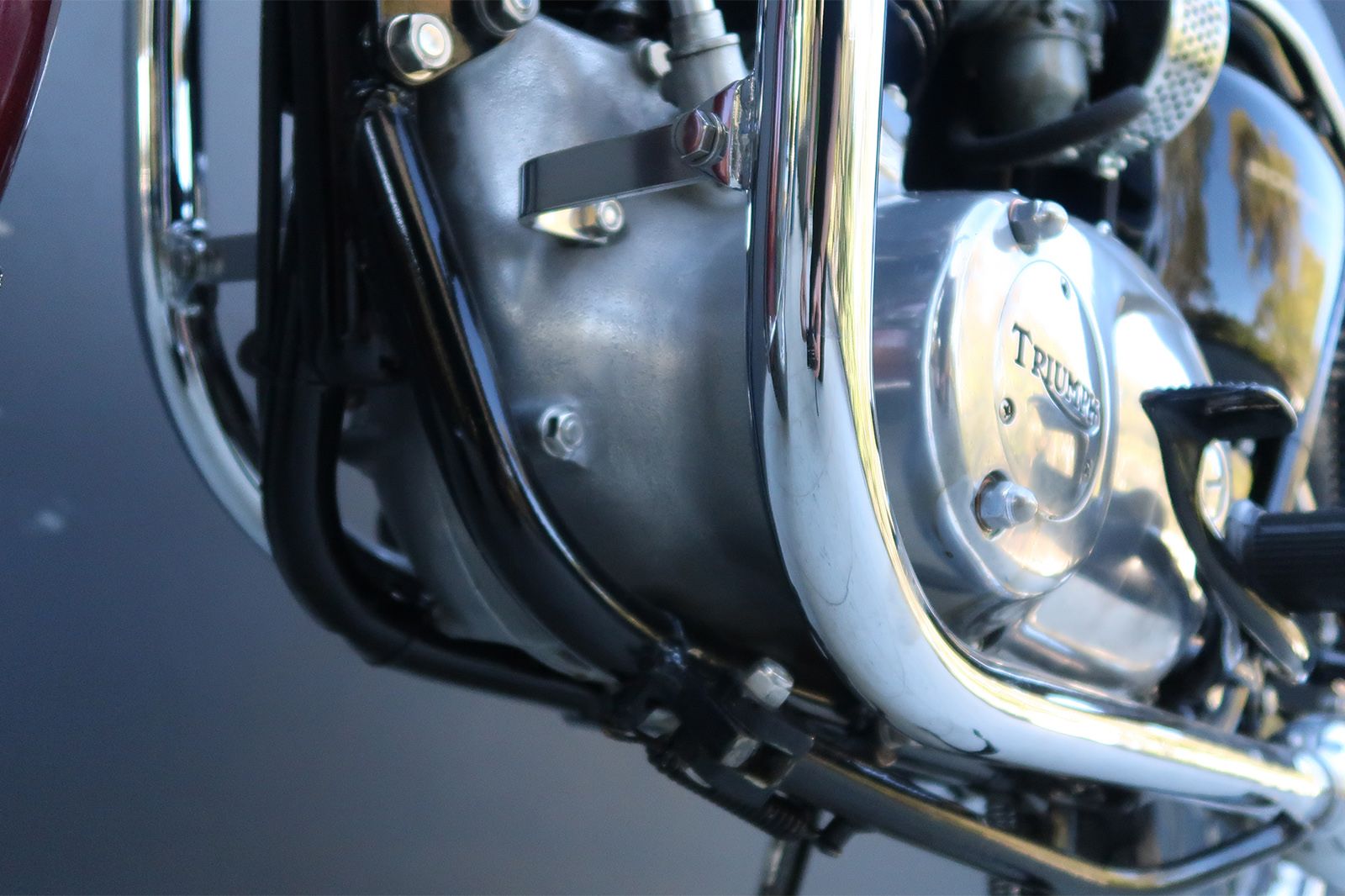 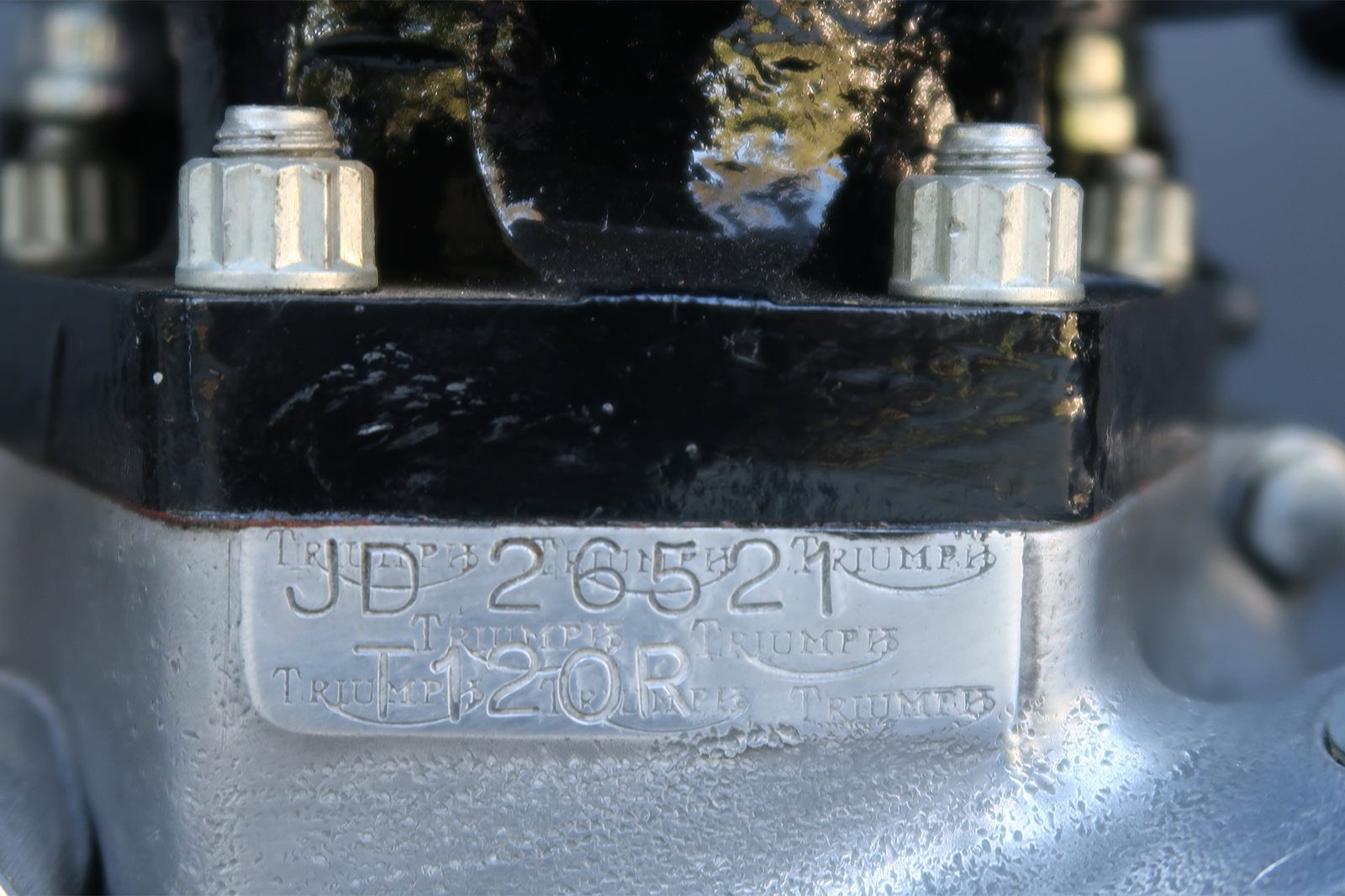 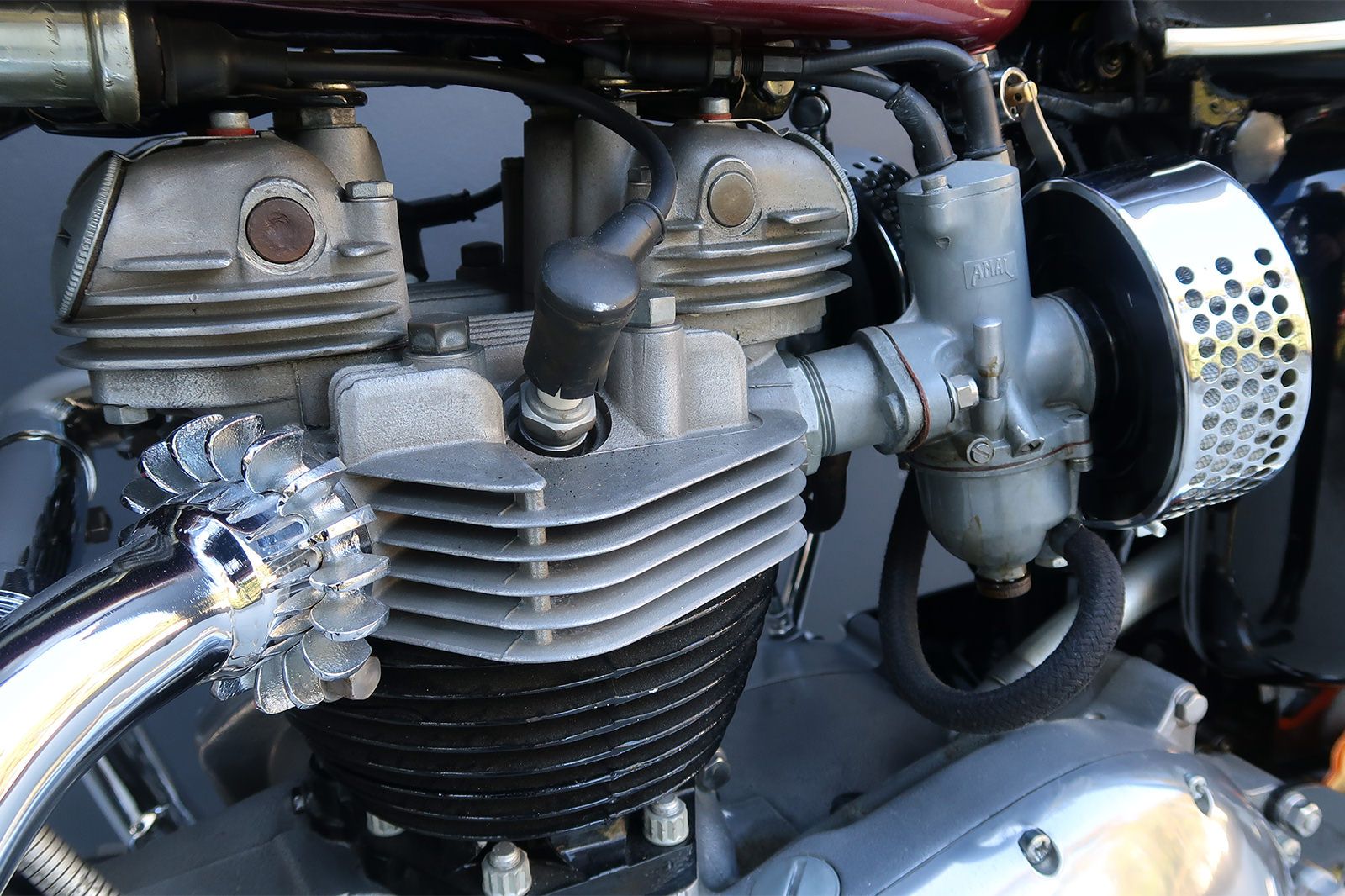 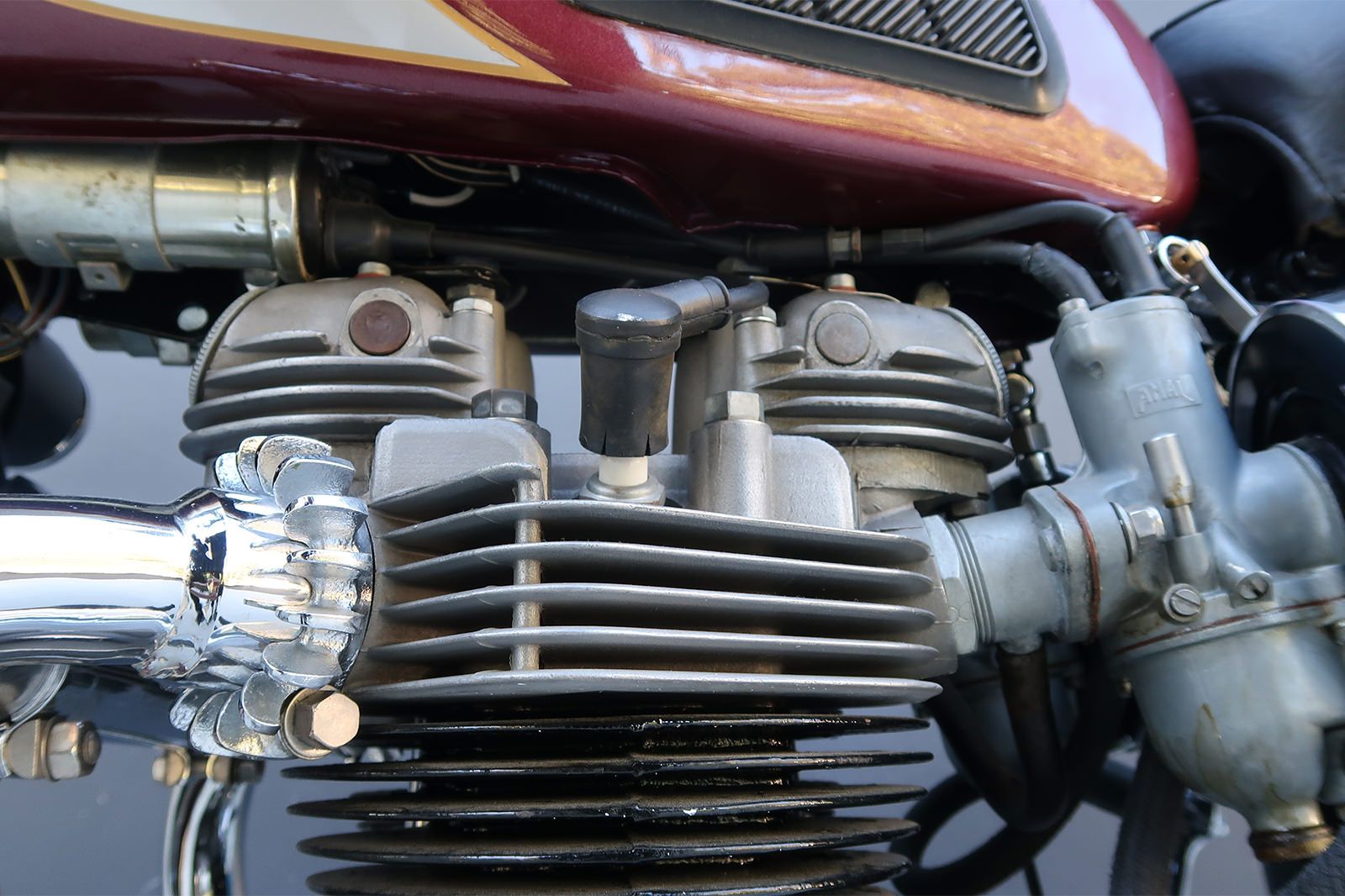 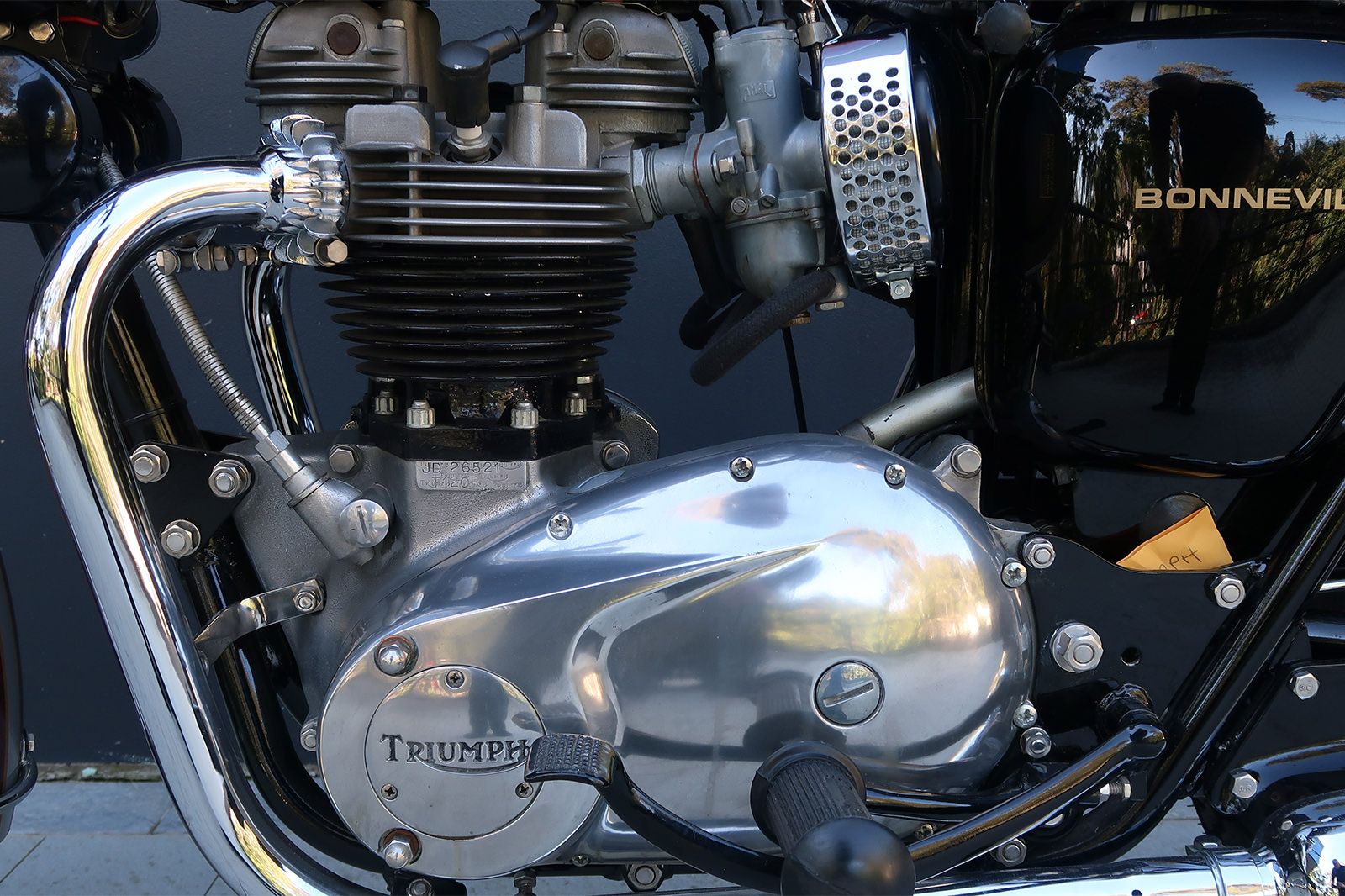 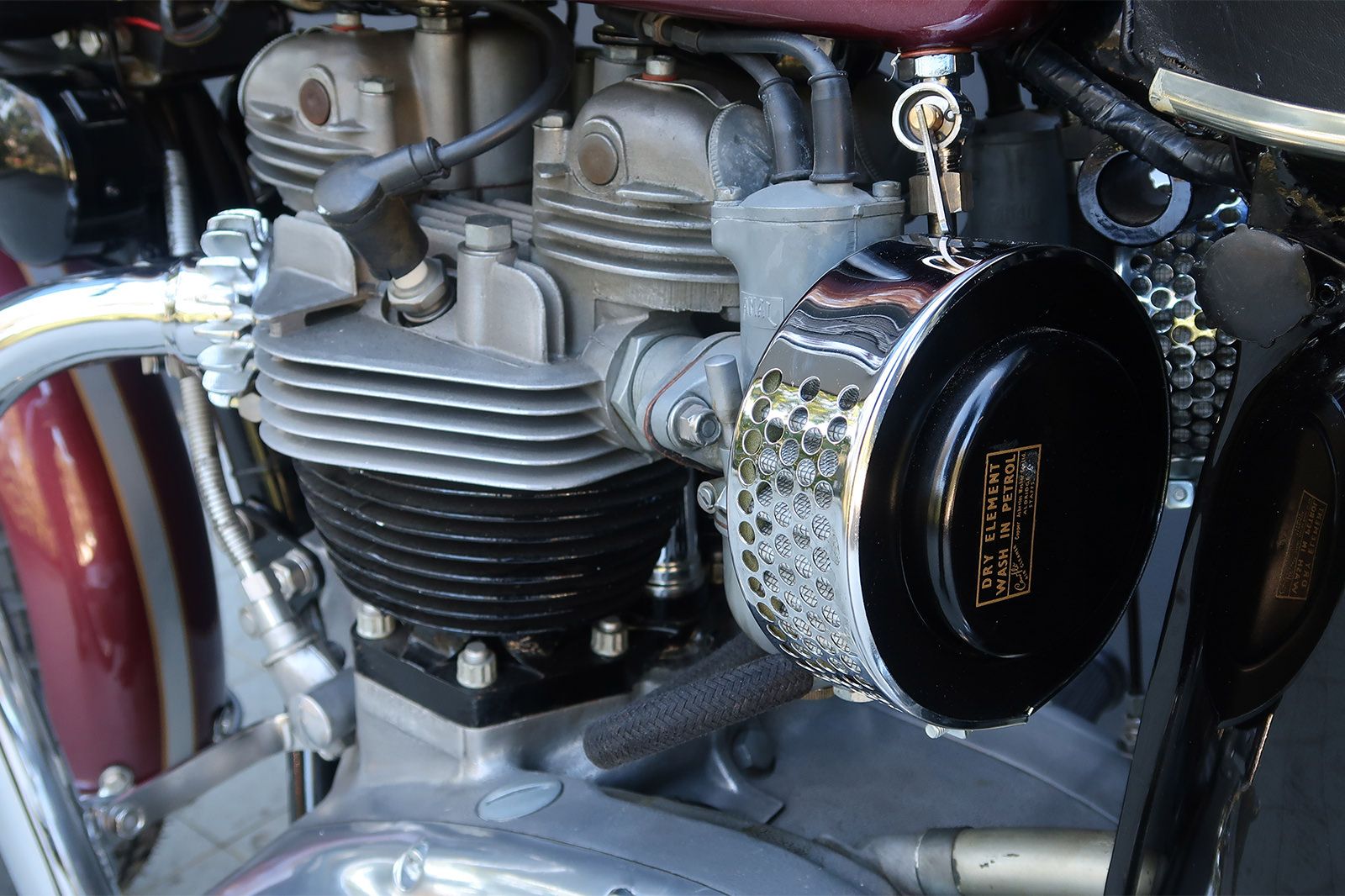 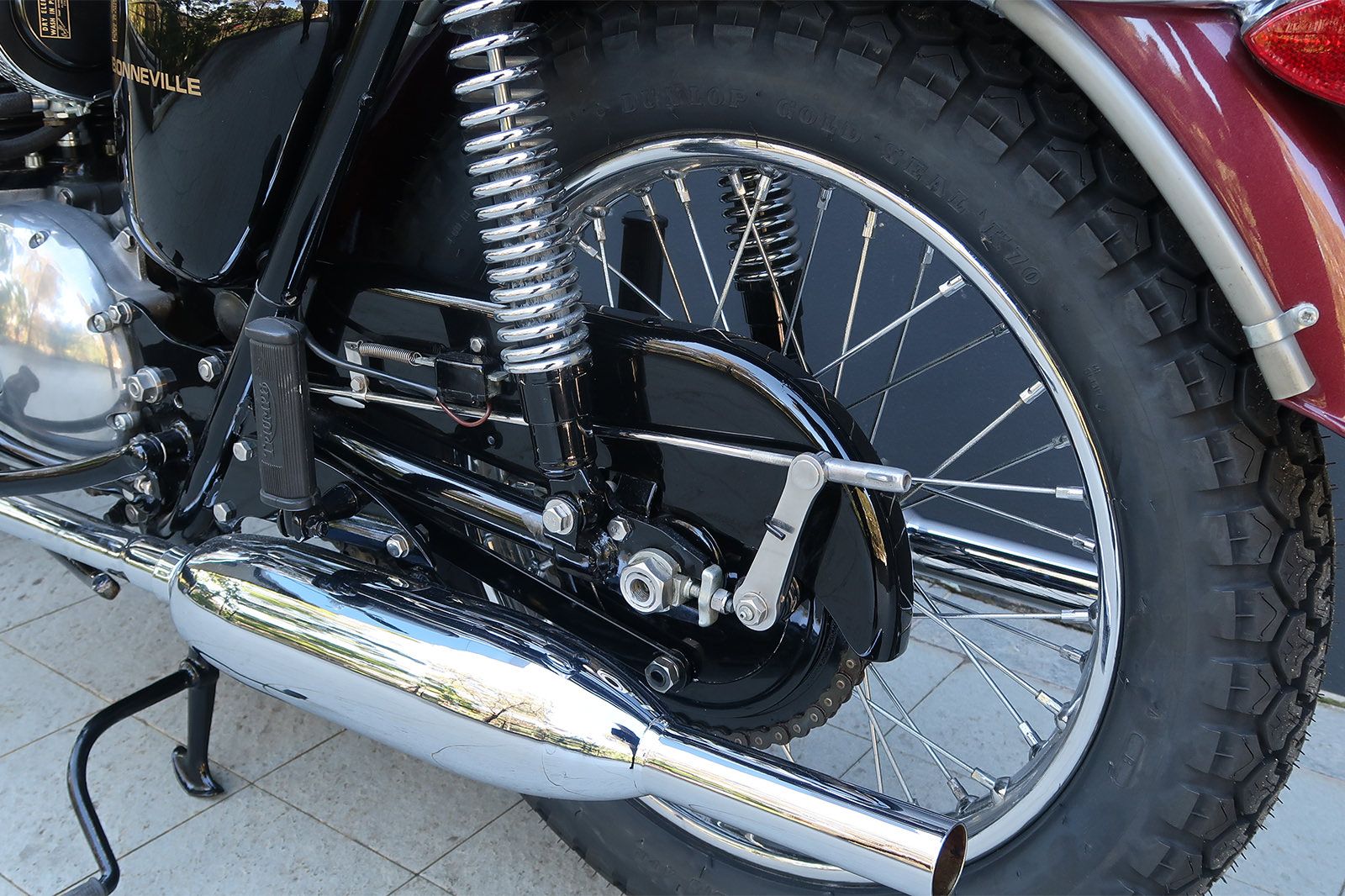 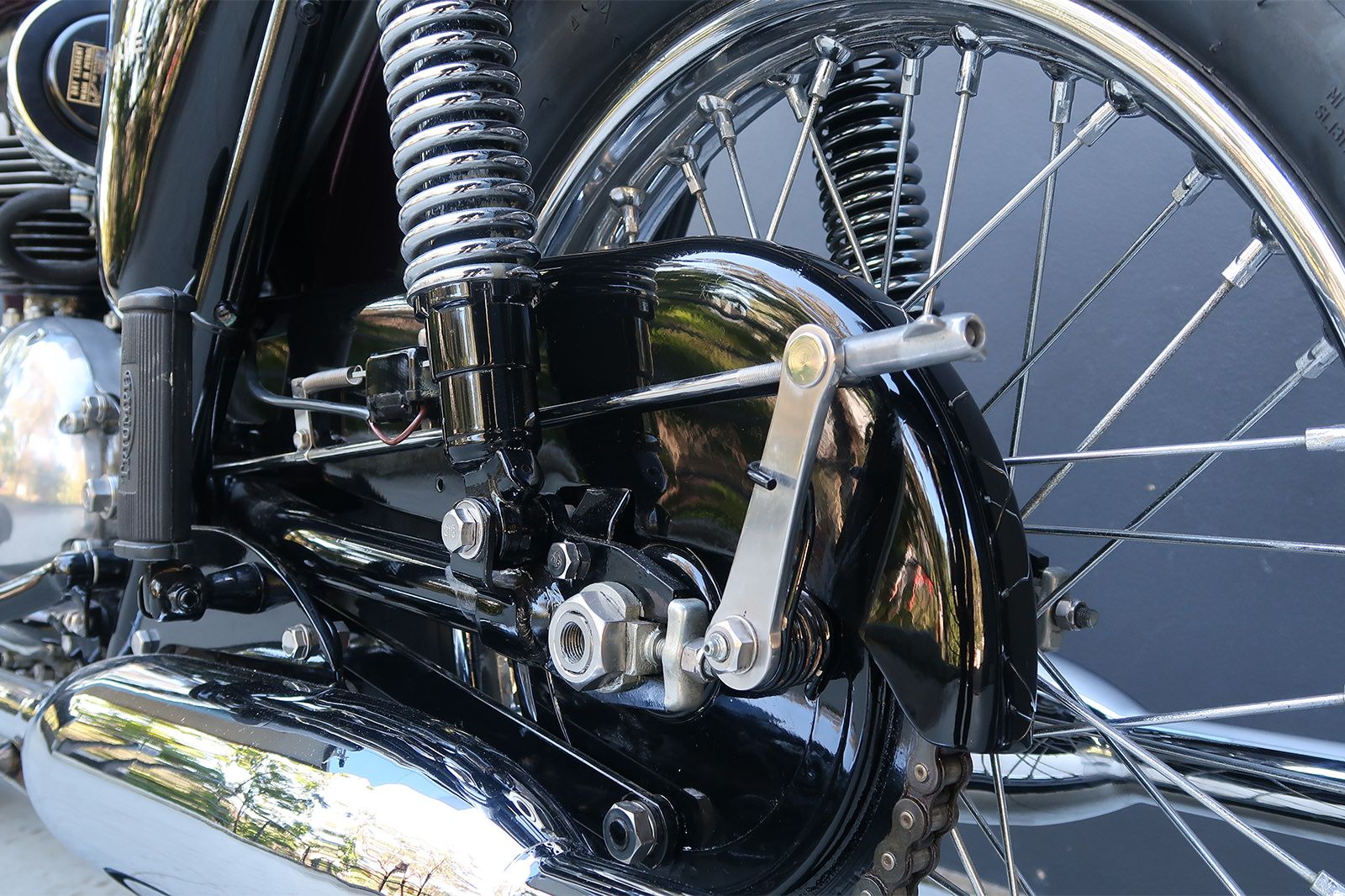 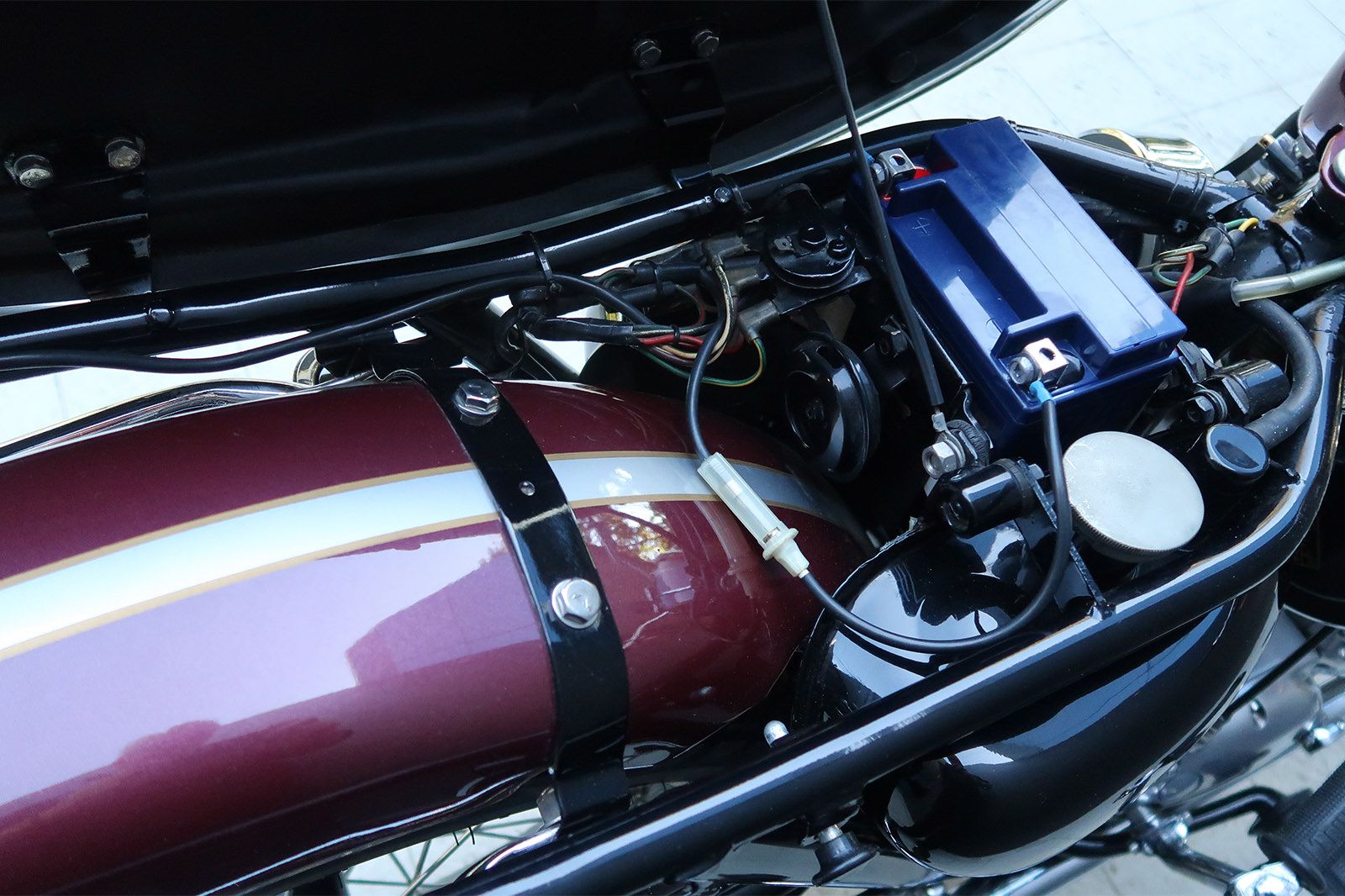 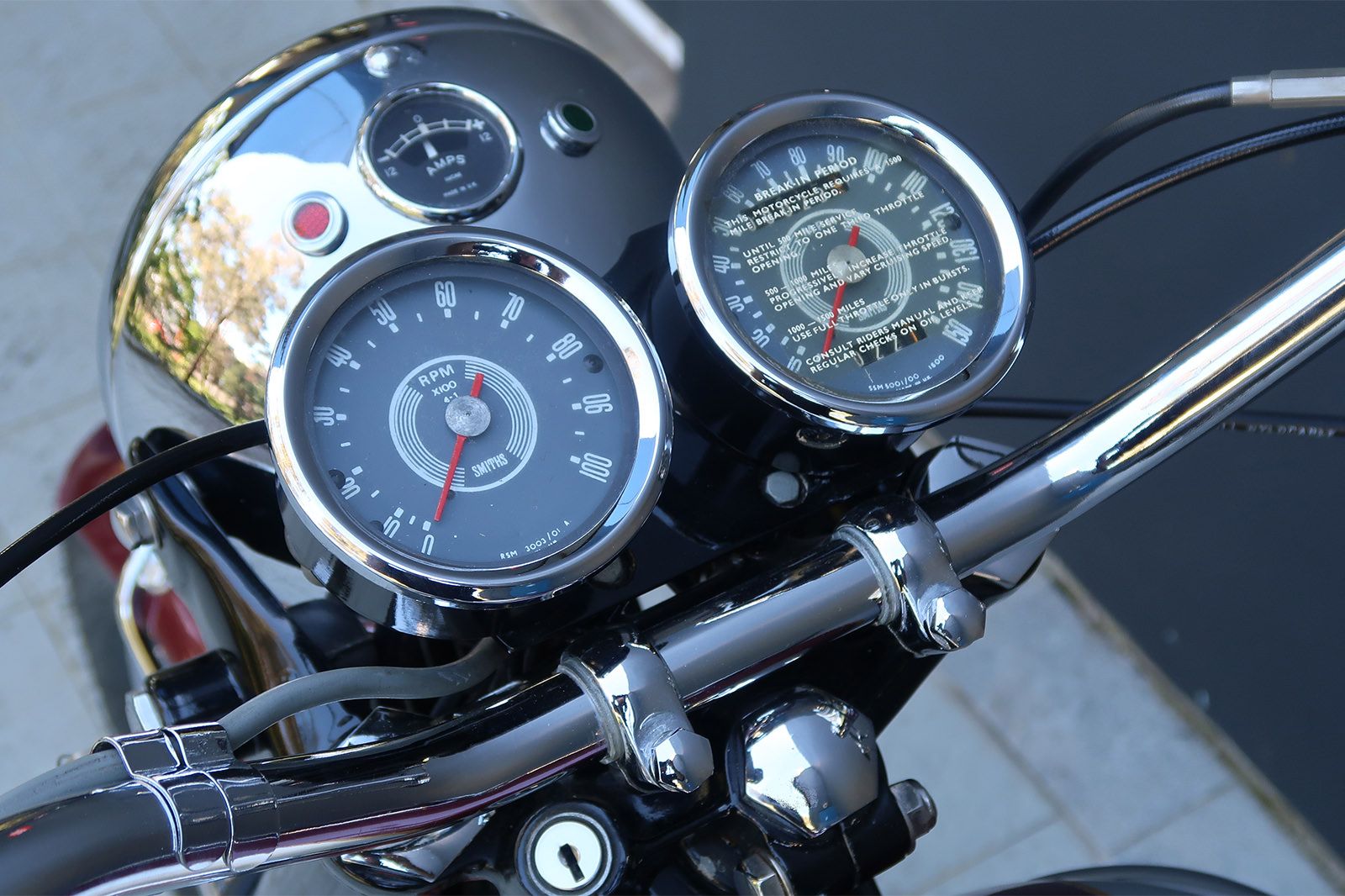 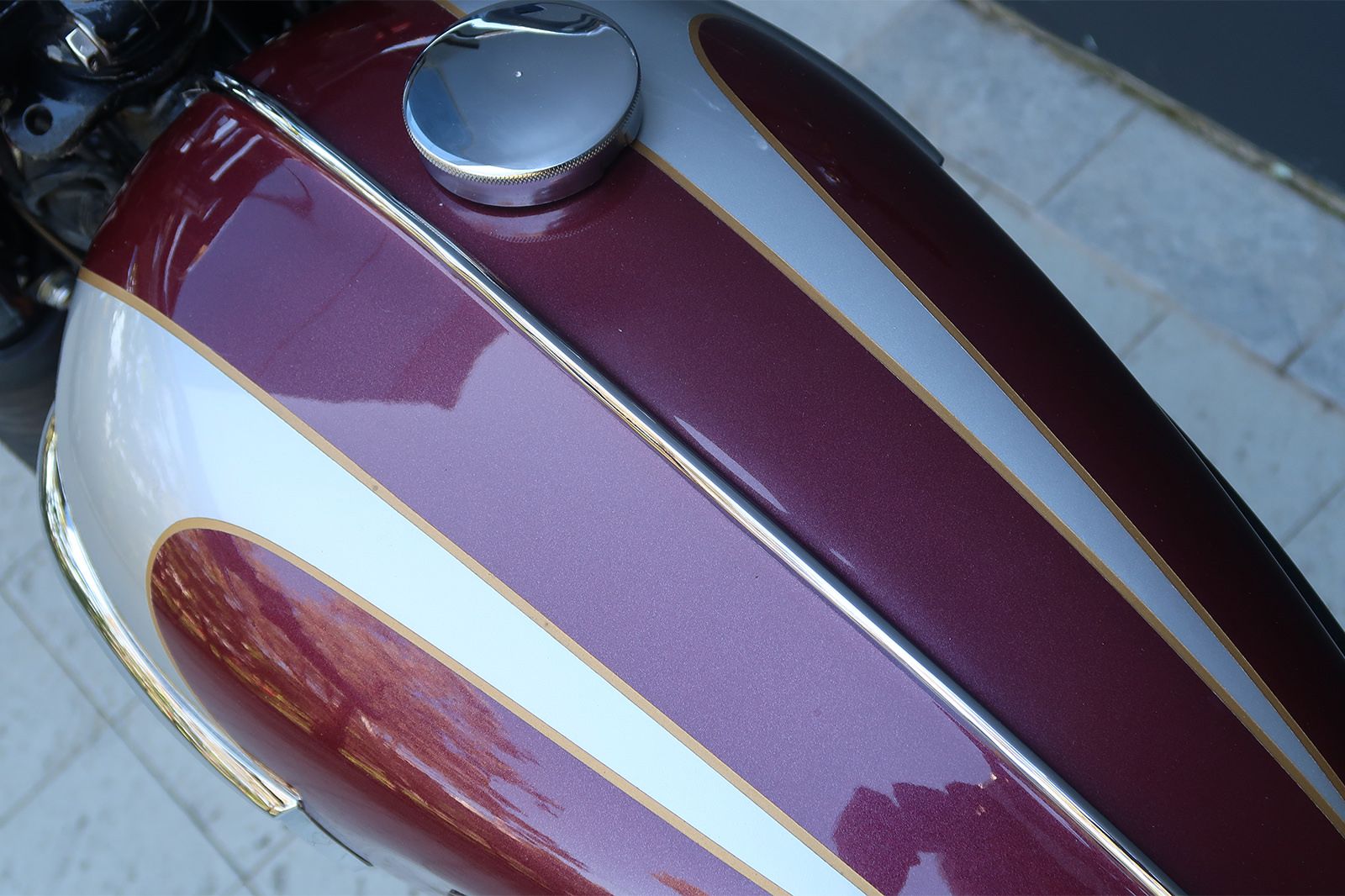 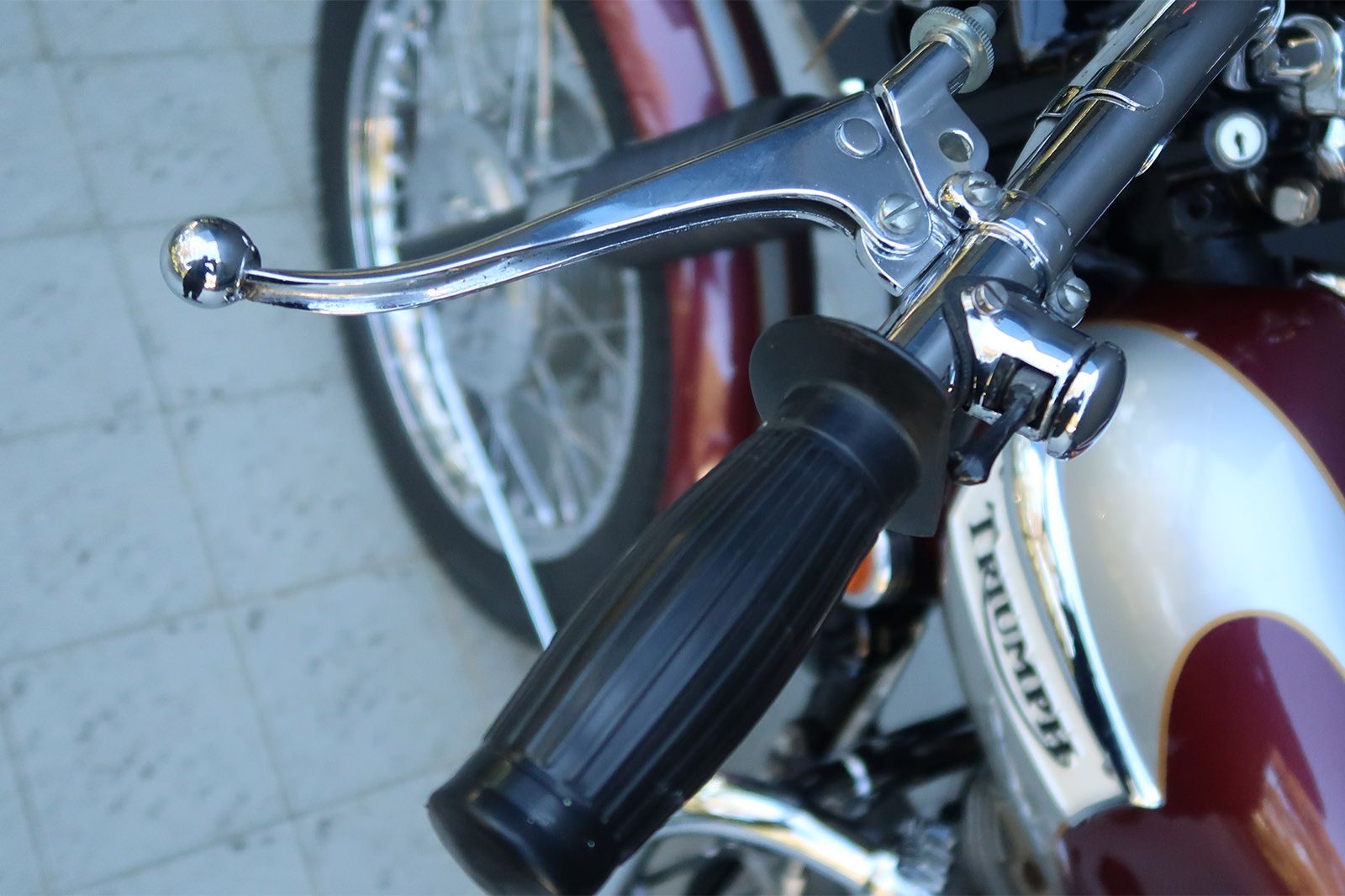 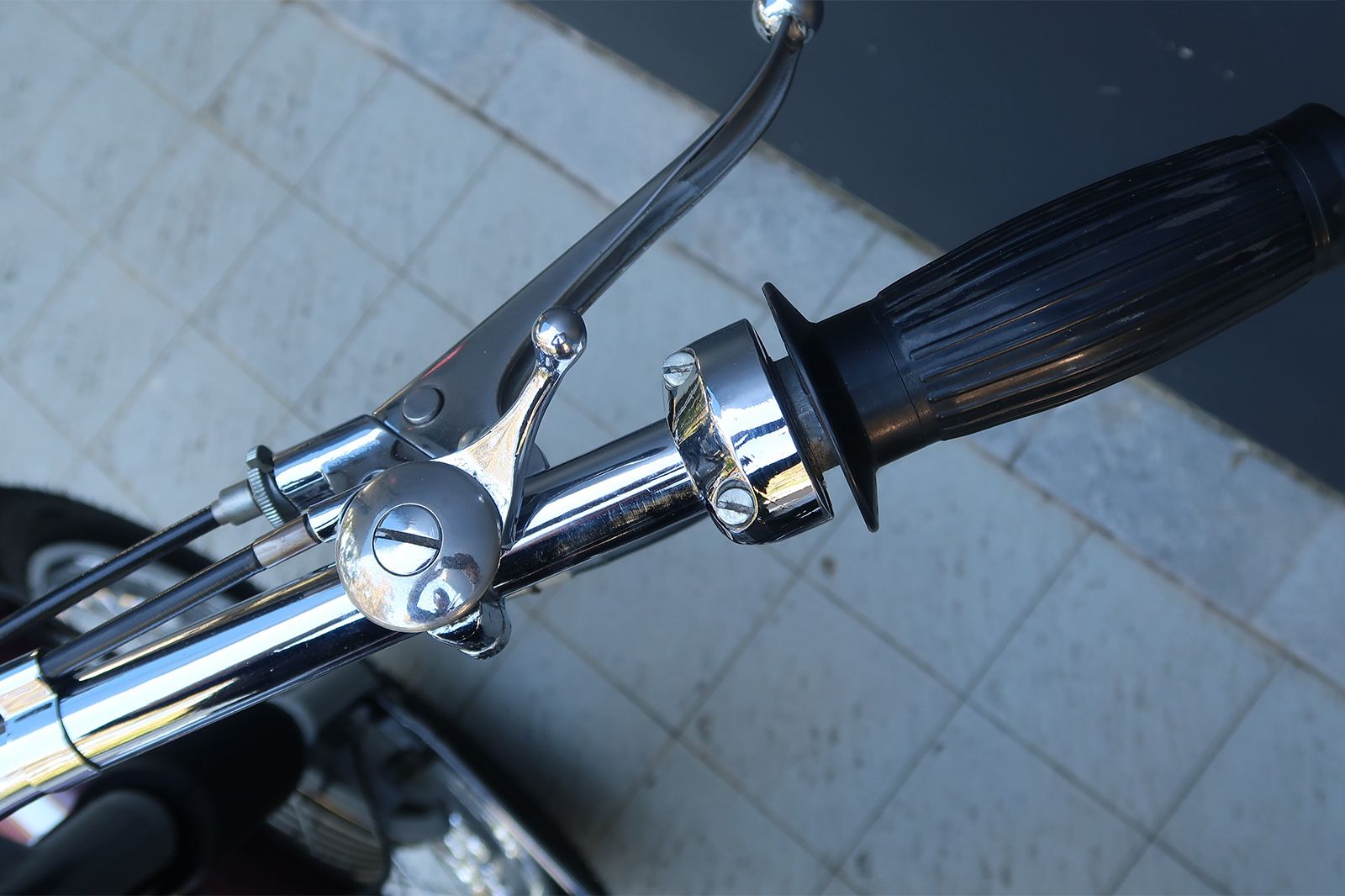 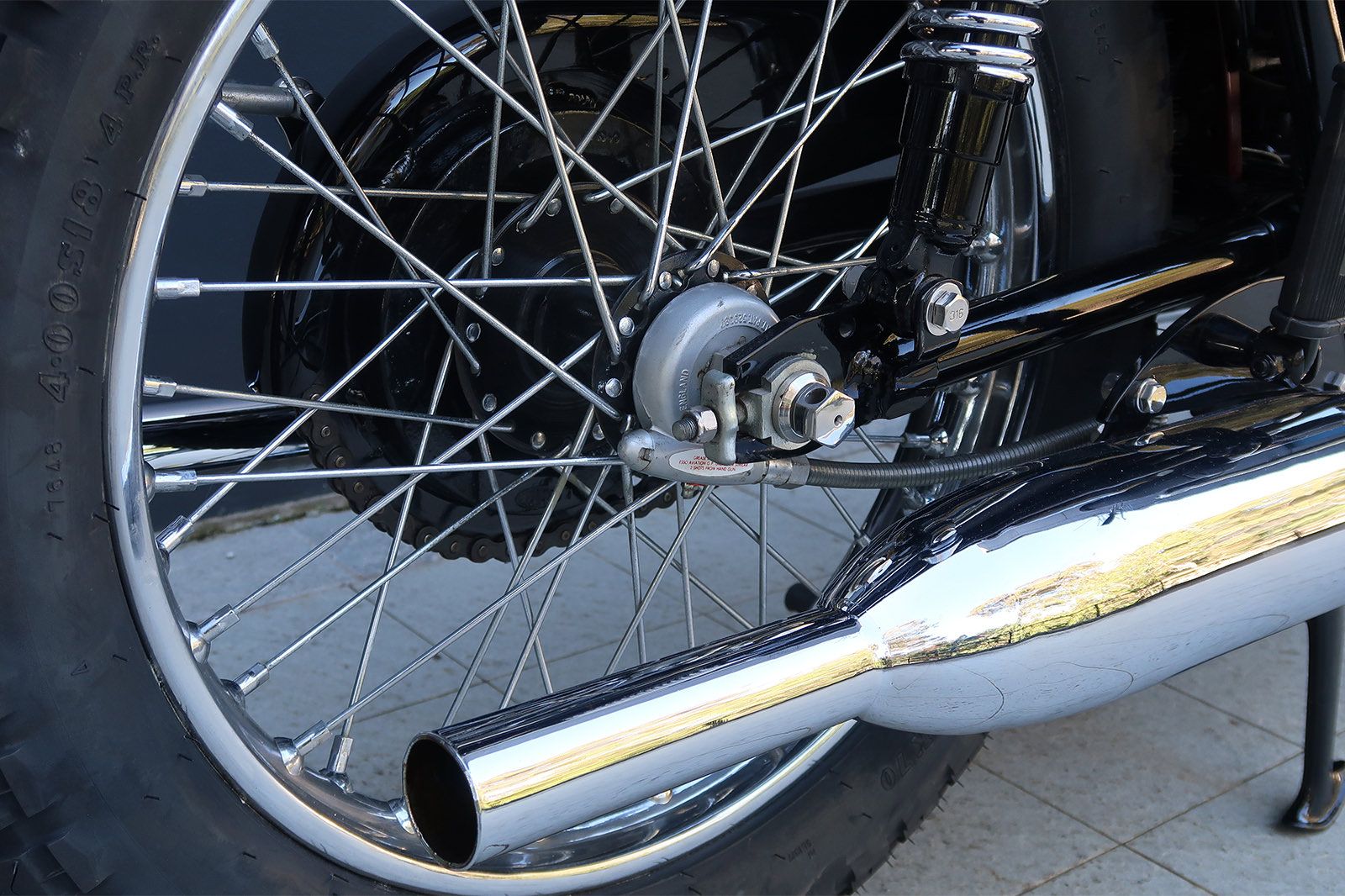 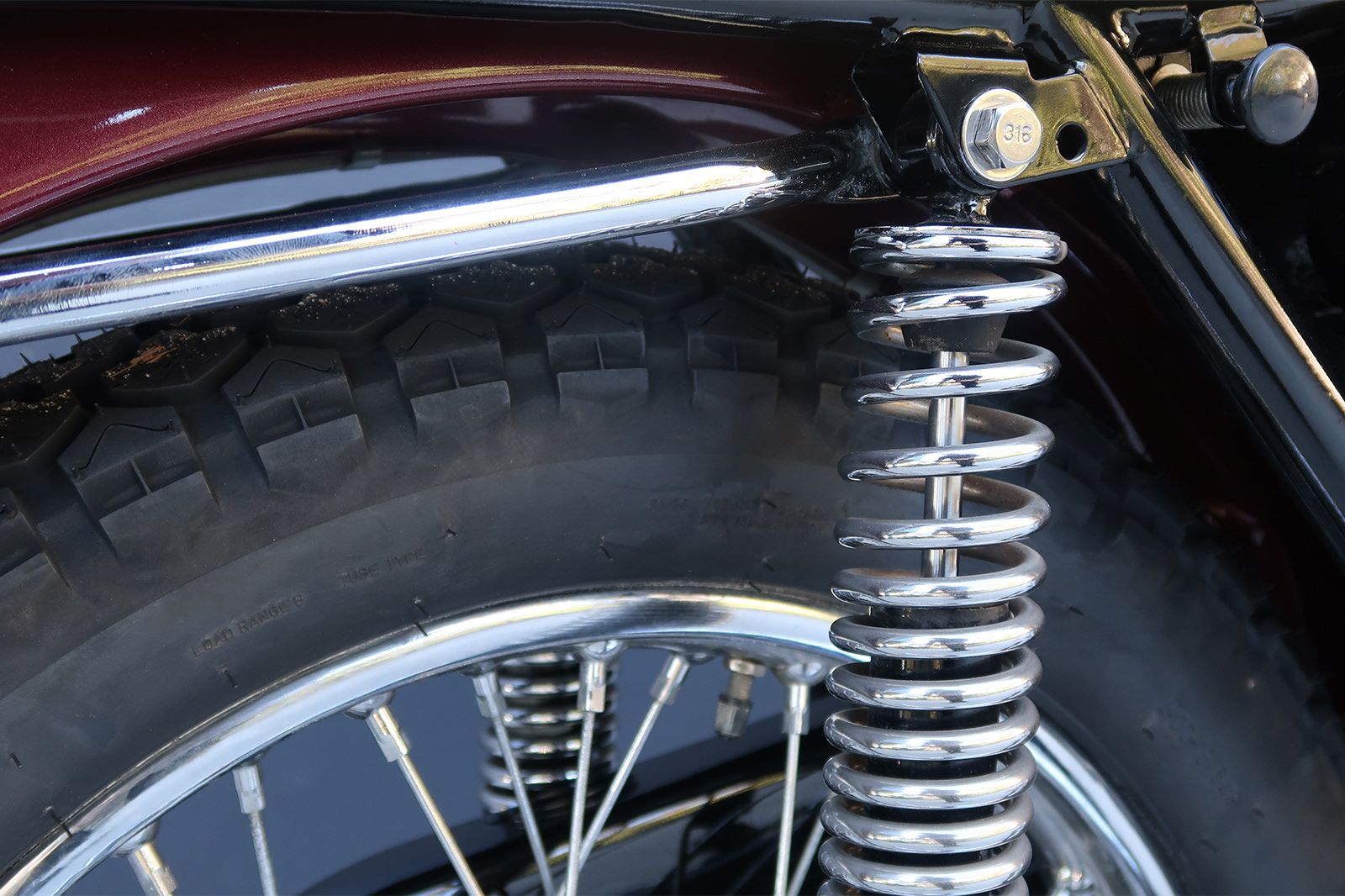 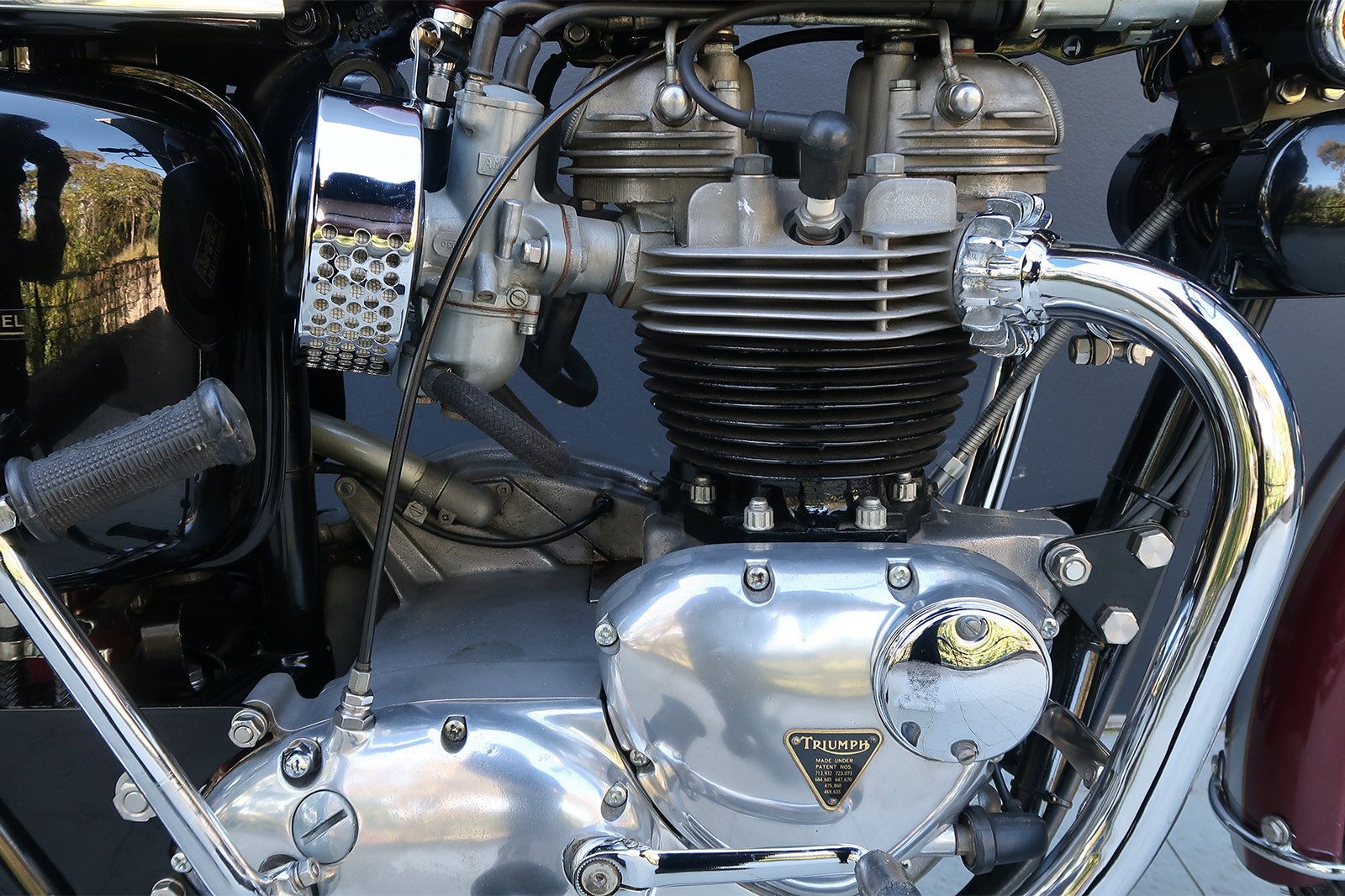 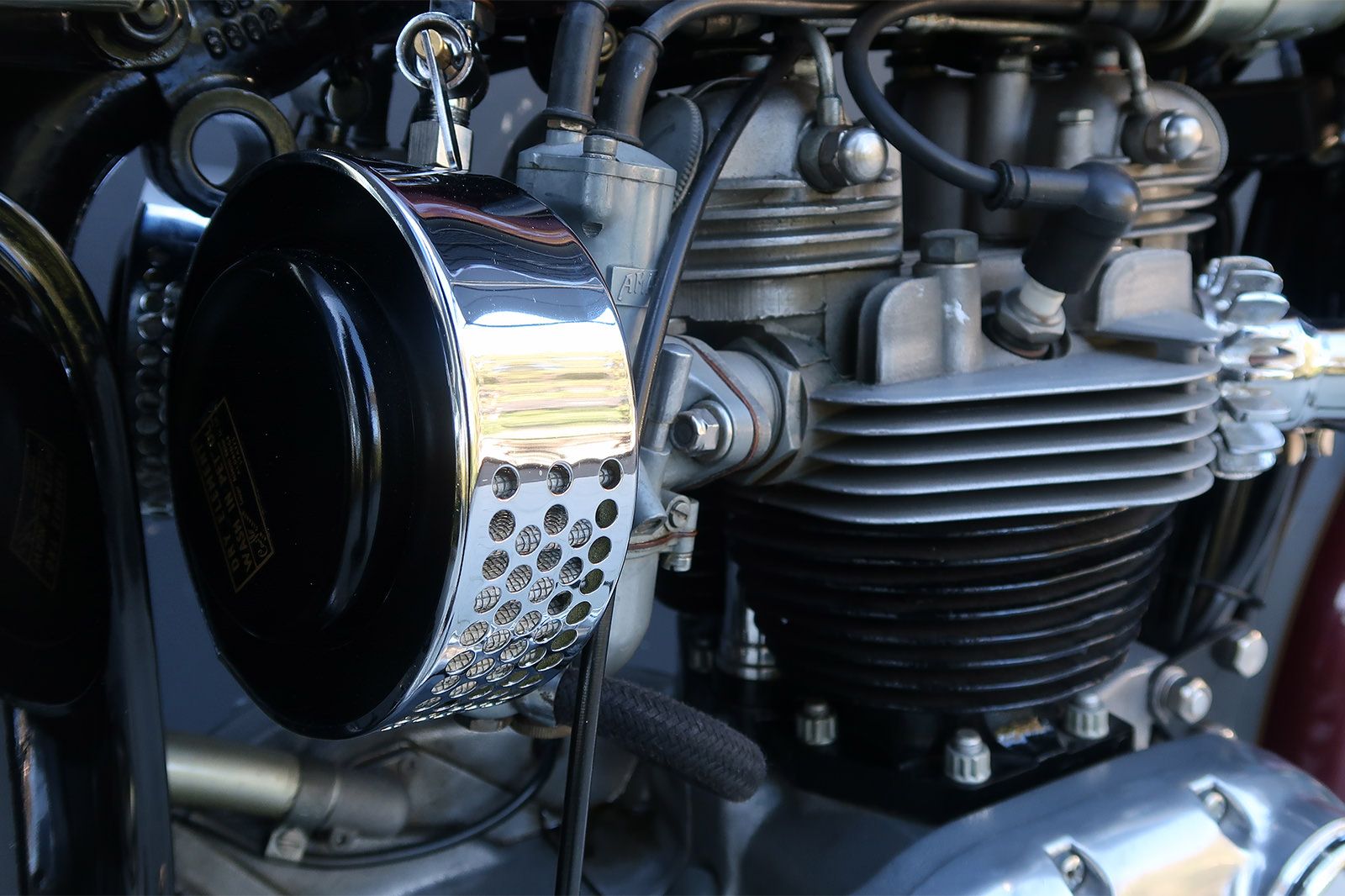 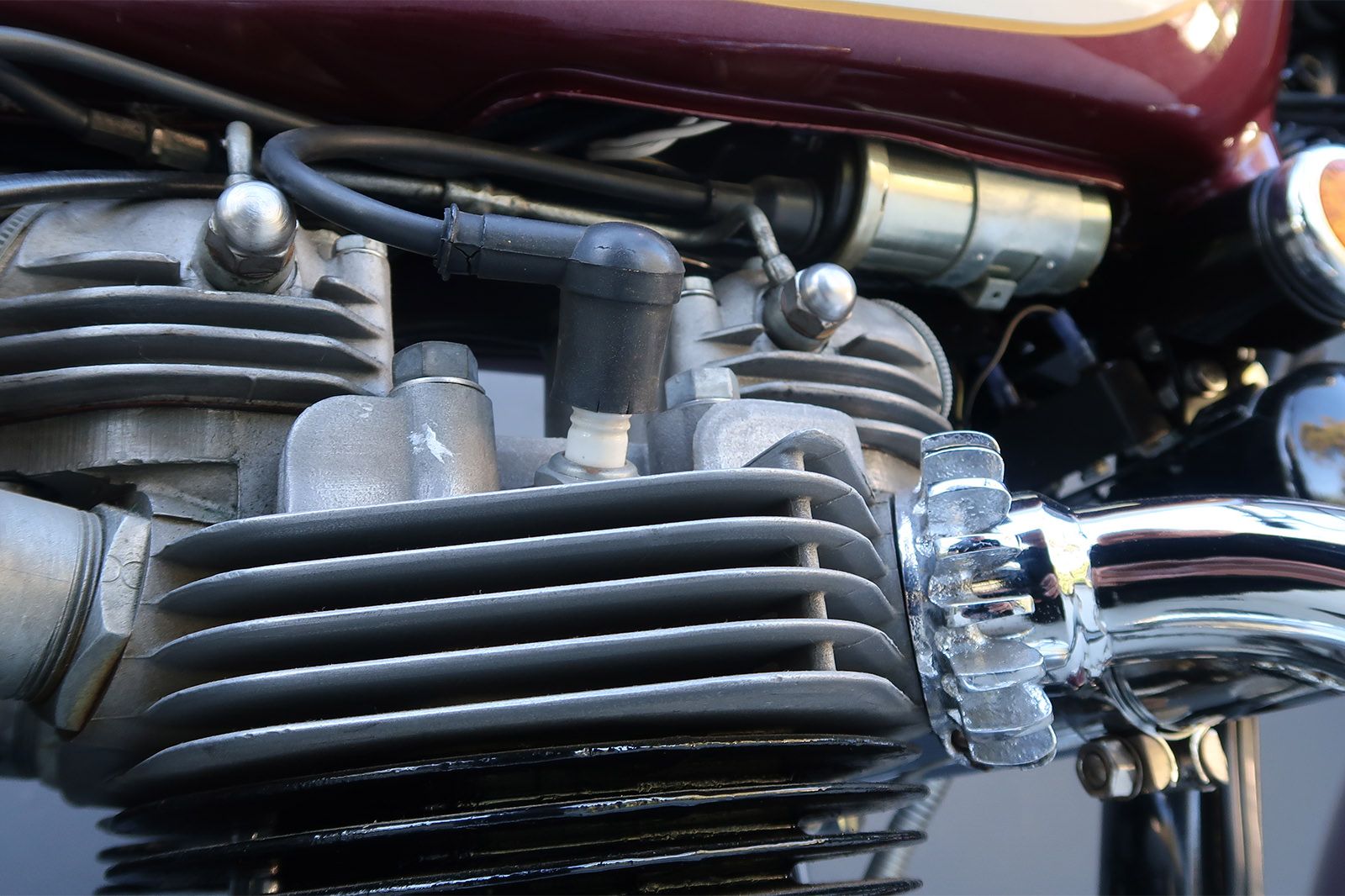 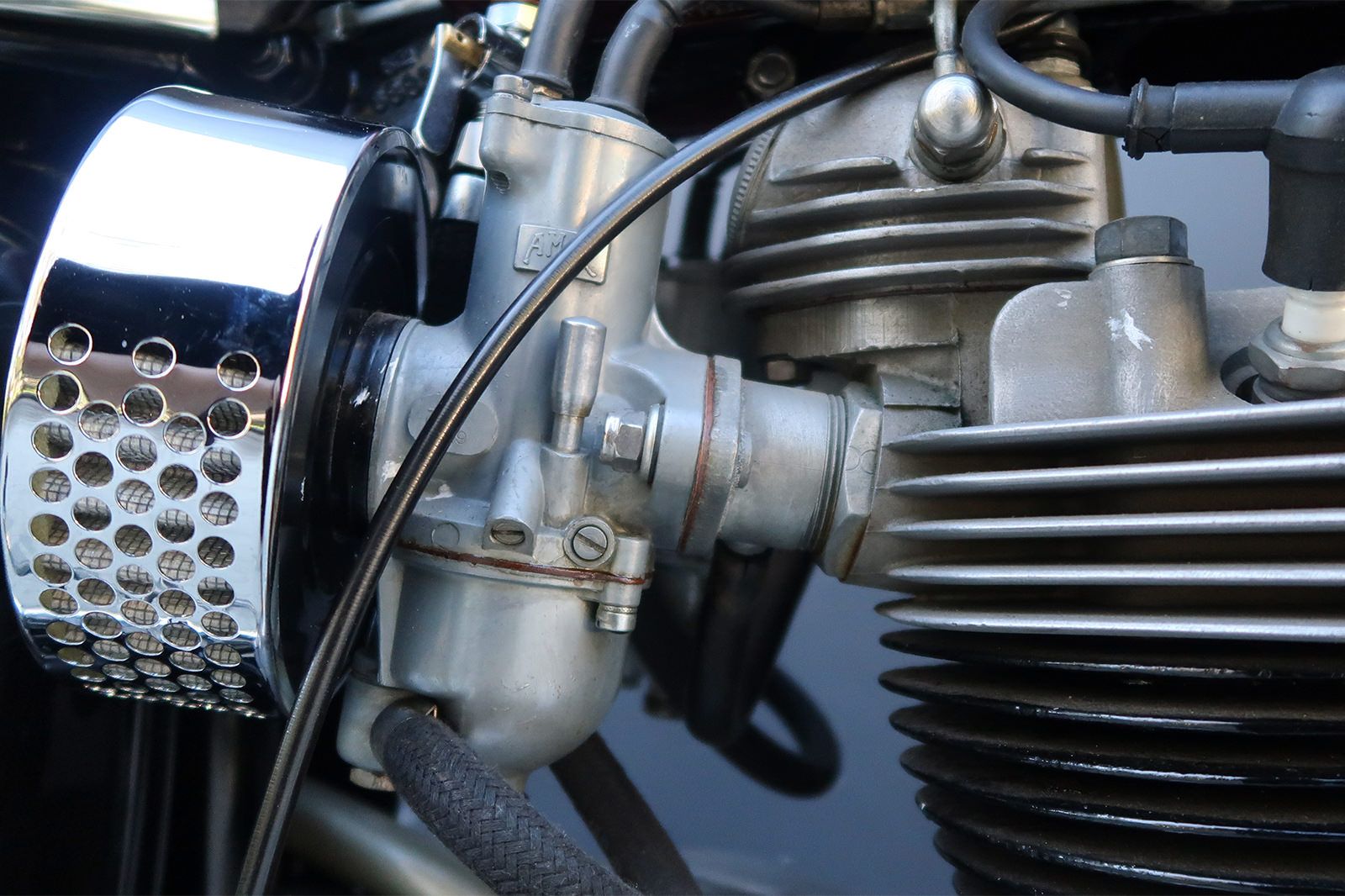 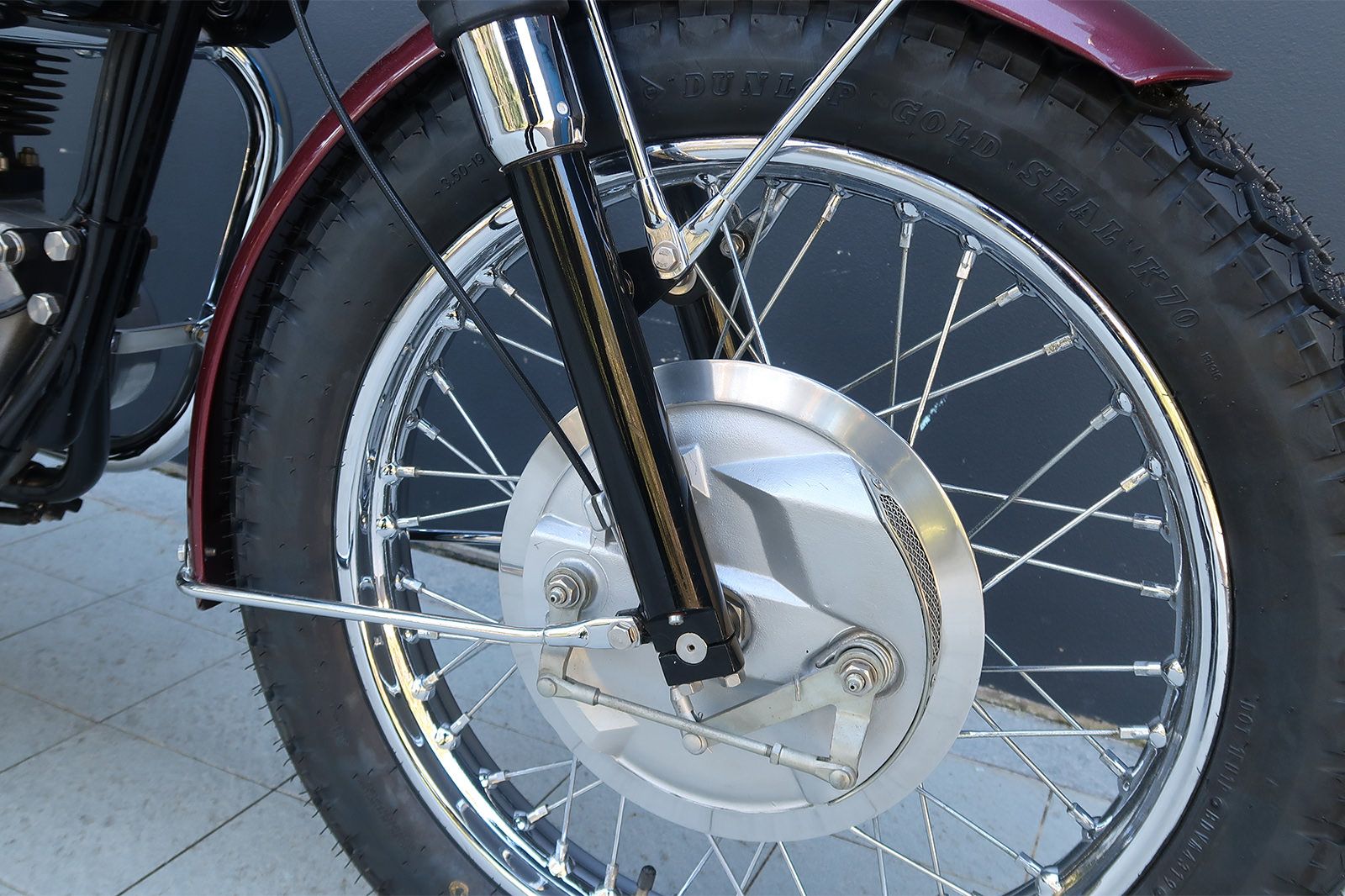 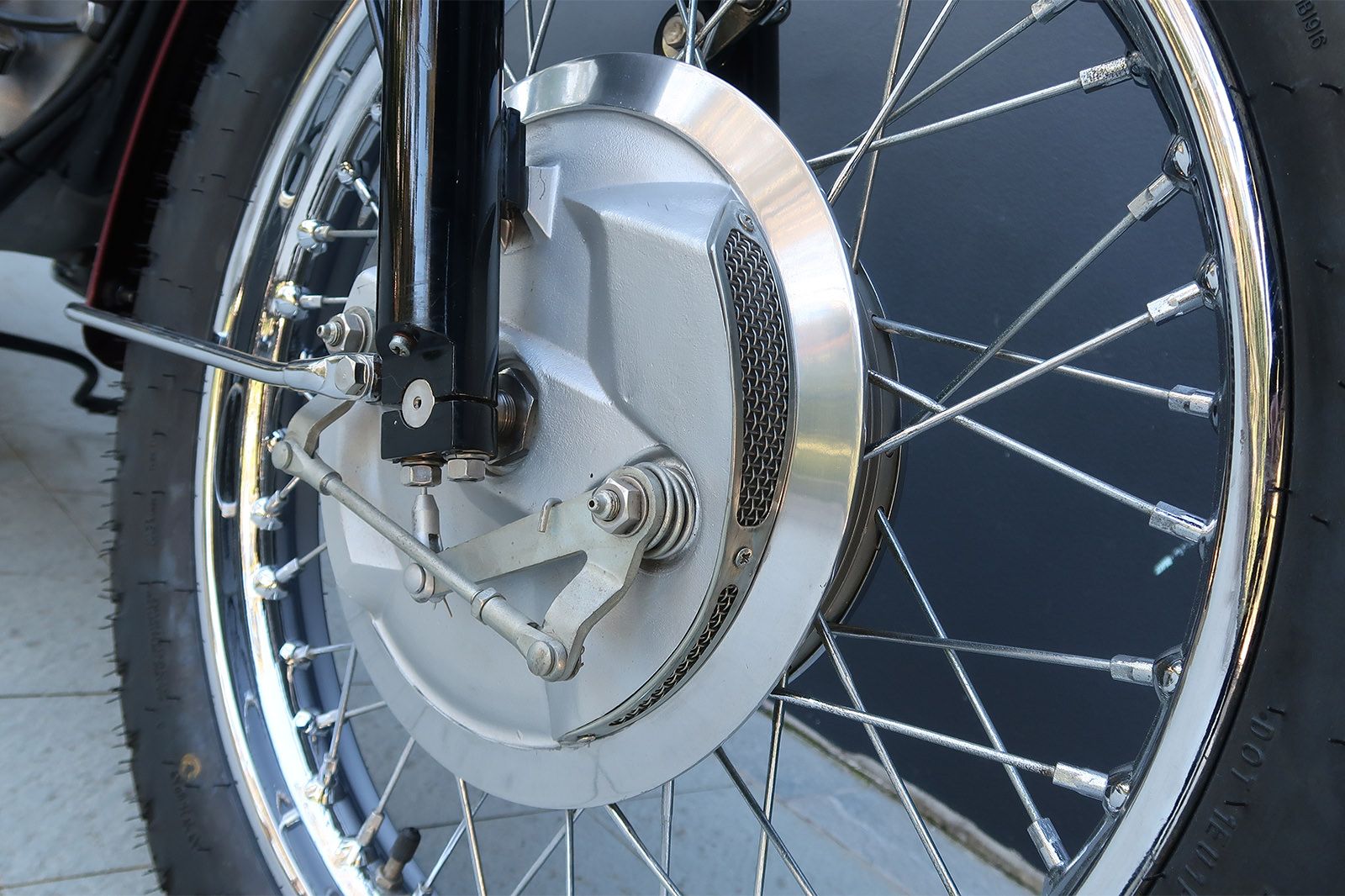 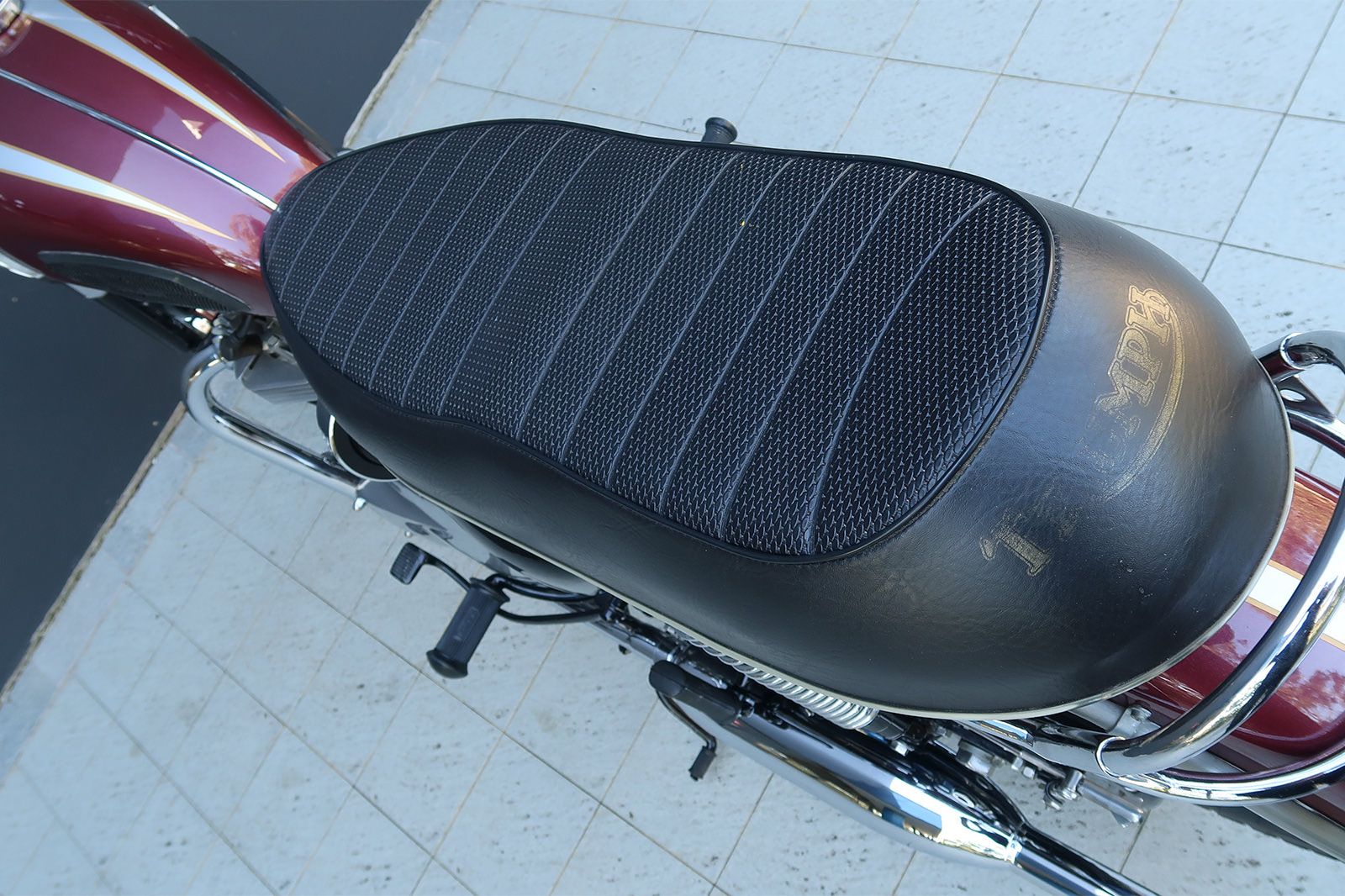 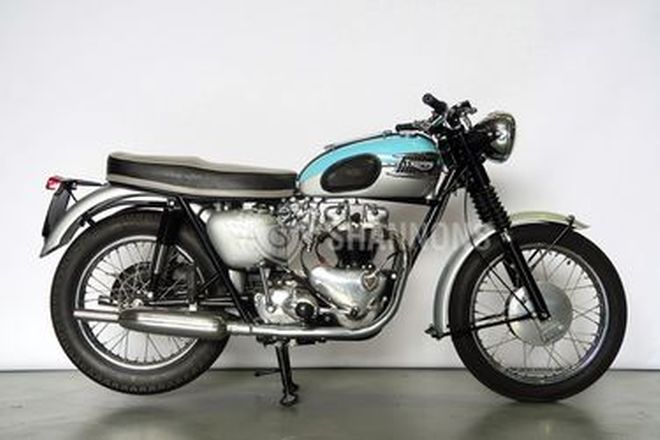