7303 people have viewed this lot

This lot is no longer available
The advent of Group A rally regulations saw the introduction of the first Toyota Celica GT-Four (an acronym for 'Grand Touring - Fulltime On-Road Uniquely Responsive') in late 1986. Known as the ST-165, it was based on the standard ST-162 Celica but had the 2 litre, all-wheel drive, turbo combination necessary to be competitive in rallying form. By September 1989, the ST-165 had been replaced by the new shape ST-185 in the road car range. This was the first GT-Four to arrive in Australia, for the 1990 model year. The Australian-spec ST-185's 1998cc 3S-GTE engine produced 149kW @ 6000rpm and 275Nm torque @3200rpm through a new twin-entry turbocharger (to increase response) and air-to-air intercooler fed by a large central bonnet scoop - designed to address the airflow and cooling issues found in its predecessor. Drive was split 50:50, front-to-rear. Two years further down the road, a facelift of the ST-185 gave Toyota a chance to produce an additional 5000 GT-Fours with further enhanced specifications. The upgrade included a lighter front bar and lower, deeper, bonnet vent, with an auxiliary bonnet scoop. It also received a water-to-air intercooler, lighter exhaust system, upgraded gearbox synchros and a torque-sensing rear LSD. In 1994 Toyota launched yet another homologation special for rallying competition, the ST-205. This final version of the GT-Four was the most powerful Celica produced to date, developing 178 kW from an updated 3S-GTE engine, matched to the E154F gearbox. Other improvements included a lightweight all-aluminium bonnet to save weight, four-channel ABS, an improved CT20B twin entry turbocharger, and "Super Strut Suspension". It also featured extras such as the plumbing required to activate an anti-lag system, a water spray bar and pump for the front intercooler, a basic water injection system, and a large rear spoiler. All the Australian-spec ST-205 GT-Four Rallyes came with leather interior, and the only options available were air conditioning and a glass sunroof. Australia got just 77 examples of the ST-205 Group A Rallye, each with a commemorative plaque mounted ahead of the gear lever, making these Celicas revered among rally fans as examples of what the Group A regulations meant - wonderful road cars for driving enthusiasts. 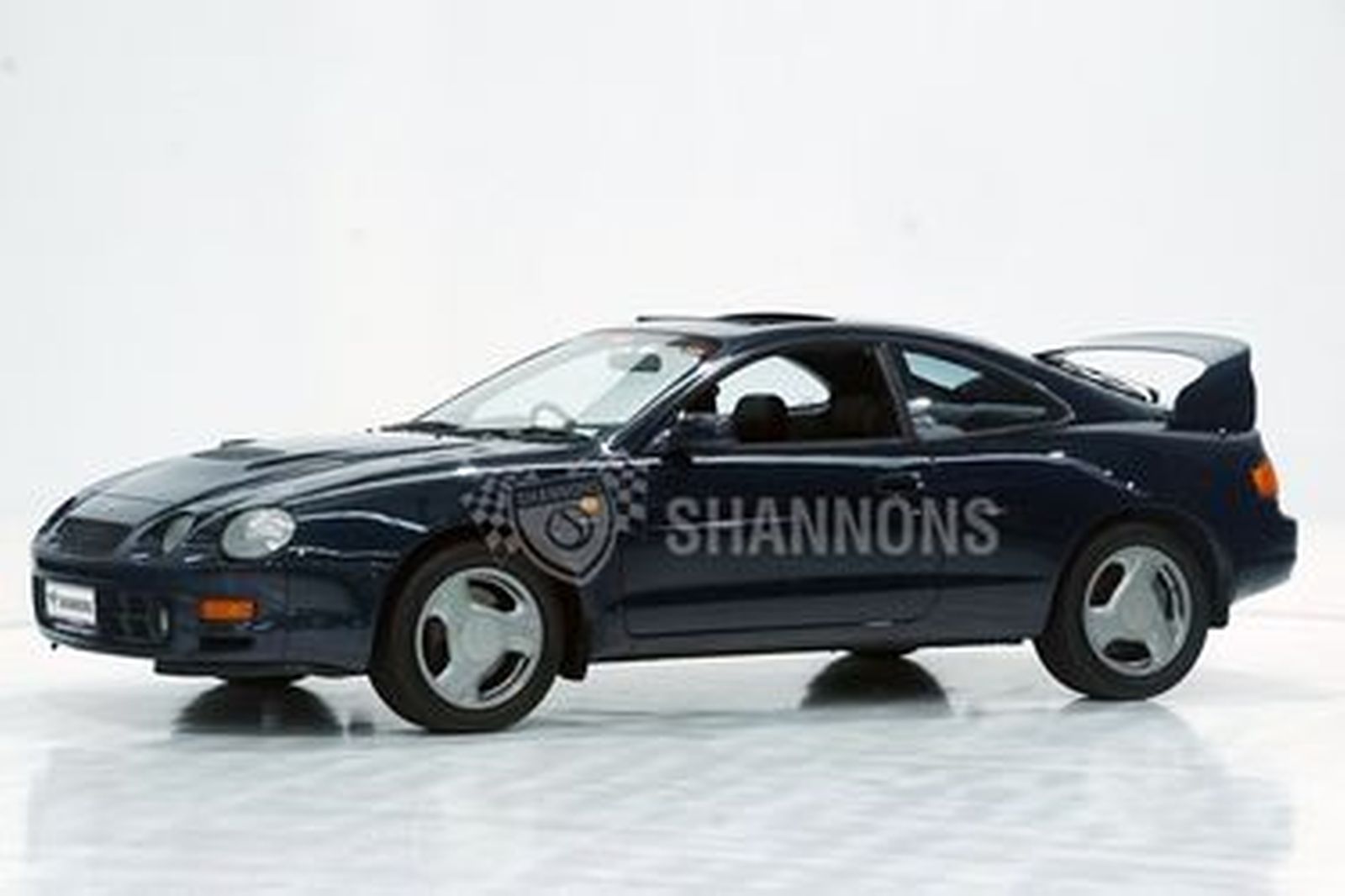