This lot is no longer available
Replacing the Brougham as GMH's full-size local luxury offering, the Statesman was based on a stretched version of the HQ platform and two versions, the Custom and more upmarket De Ville, were unveiled on July 22, 1971. Rivalling Ford's Fairlane for supremacy in the domestic luxury car market, the new Statesman proved to be a great success for Holden, thanks to careful marketing of the model as a distinct brand. Having a Statesman parked in the driveway was a real status symbol back in the 1970s. The extended wheelbase afforded plenty of extra legroom for rear seat passengers while the Statesman's styling had an individual presence thanks to new front and rear sheet metal. In October 1974 Holden replaced the HQ Statesman with the HJ, with new frontal treatment featuring a more formal grille, quad headlamps, unique rear styling, and a vinyl roof. Available in two versions, the DeVille and upmarket Caprice, both came with the 308ci V8 and TH400 automatic transmission as standard. Mechanical changes were few but did include useful improvements like a cable-type throttle control for all engines. Two years later, in July 1976, Holden unveiled the improved HX series Statesmans, with a revised grille and its 5.0-litre V8s re-tuned to meet tough new emissions laws. Inside, the prestige nature of the Statesman DeVille was accentuated with better trim, teak woodgrain instrument fascia and full instrumentation, along with a remote-control exterior mirror. Both HX Statesman models benefited from better equipment levels, with power radio aerial standard, additional gauges on the Caprice and optional crushed velour trim and central locking. In 1977 the HZ-model was introduced with a minor cosmetic facelift but a significant engineering upgrade. Along with the rest of the GM-H range, the HZ-model Stateman saw the adoption of its famous Radial Tuned Suspension, giving it significantly better handling without sacrificing ride quality. Four-wheel disc brakes were now also fitted to all Statesman models. Many Australians have fond memories of the HQ-HZ Statesmans and these classic 1970s luxury sedans have a strong following today. 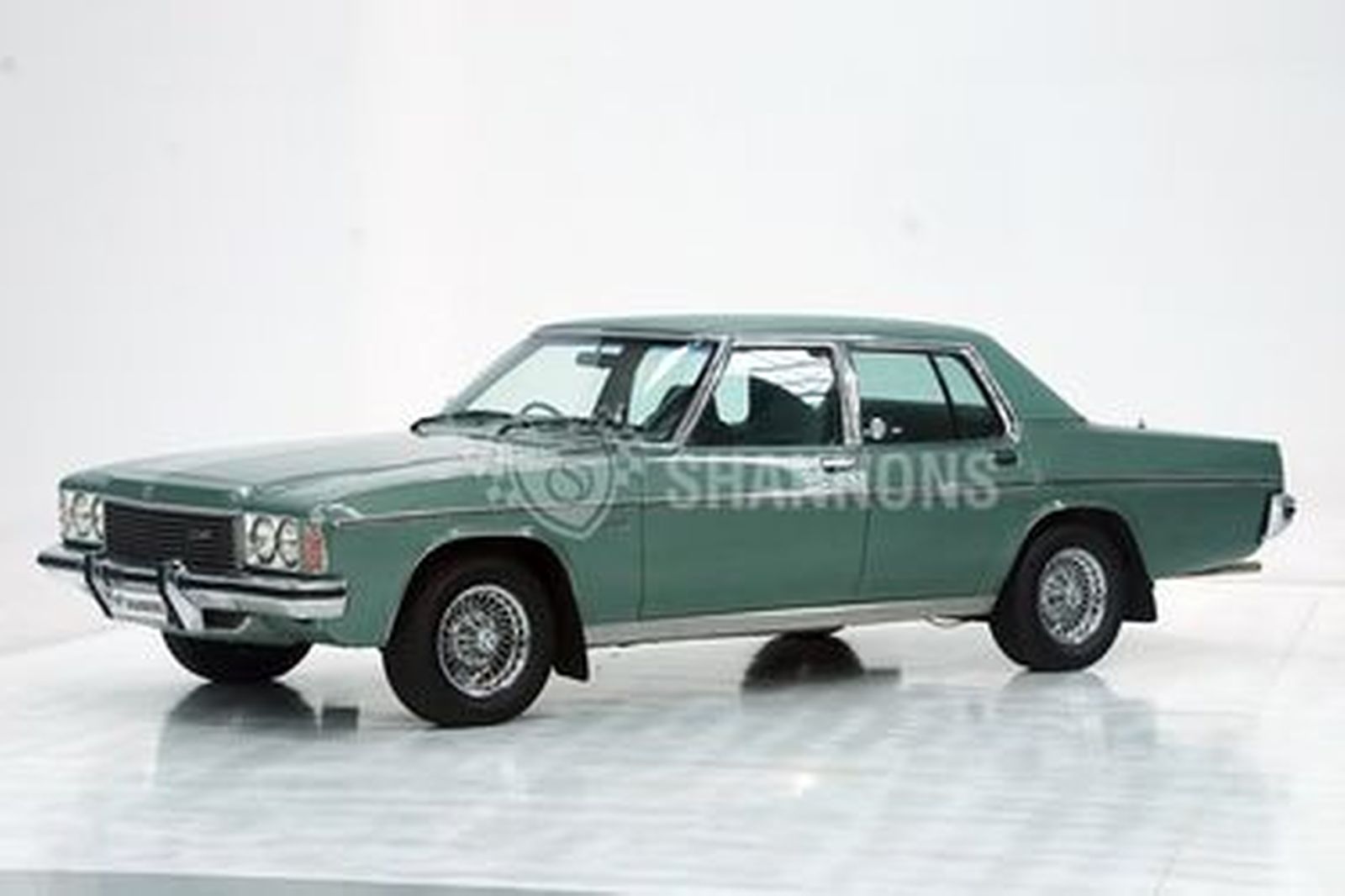 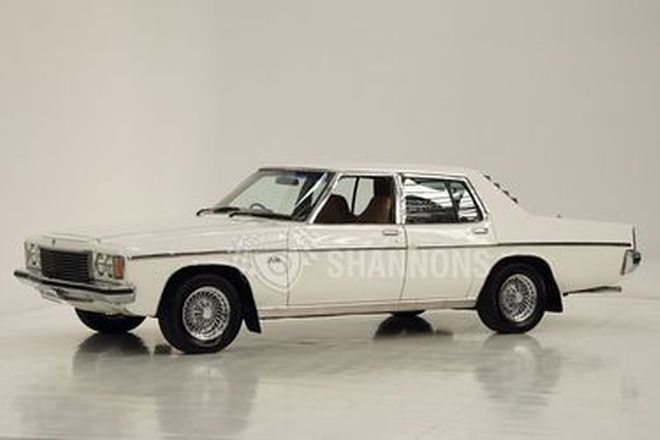