This lot is no longer available
Ford’s Cortina was a mid-sized family car launched in 1963, designed to fill a gap between the smaller Anglia and executive Zephyr/Zodiac models. With its lightweight shell and decent handling, Ford’s engineers soon realised that the Cortina had genuine potential as a performance model and thus created the GT, by adding a Cosworth-tuned 1.5-litre version of the Kent four-cylinder engine, upgrading the transmission, brakes and suspension, installing a rev-counter to the steering column and extra dials in the centre console. The Cortina GT was soon selling in huge numbers as few cars could match its 95mph top speed or willing acceleration, at such an affordable price. Cortina GTs were homologated by Ford for rallying and notched up numerous wins in the mid-1960s, while the more potent Lotus version was developed for circuit racing, with the legendary Jim Clark winning the 1964 British Saloon Car Championship and Sir John Whitmore the European Touring Car Championship the following year. The Cortina GT enjoyed a similar level of success here in Australia, particular on the iconic Mount Panorama circuit, where it dominated the Armstrong 500 in 1963 and 1964. With the competitive threat of the new Mini Coopers looming for 1965, Ford Australia’s competitions chief (the late) Harry Firth responded with a home-grown enhancement to the Cortina GT, called the GT500, which featured a host of performance modifications aimed at keeping the Blue Oval in the winner’s circle. Although technically a production model as dictated by the Bathurst rules of the day, the GT500 was built in strictly limited numbers. It boasted an uprated drivetrain, competition suspension, twin air ducts for front brake cooling and long-range fuel tanks with twin filler caps. Using a five main bearing version of the ubiquitous Kent engine, changes for the GT500 included a Wade cam, Weber downdraft carburettor, increased compression ratio, a harmonic balancer and better cooling system. With 98 horsepower, the GT500 was almost as quick as the more exotic and much more costly Lotus-Cortina, and this Australian special built for Bathurst is now considered a genuine collectors’ item, with only around 50 of the original 247 made thought to survive. 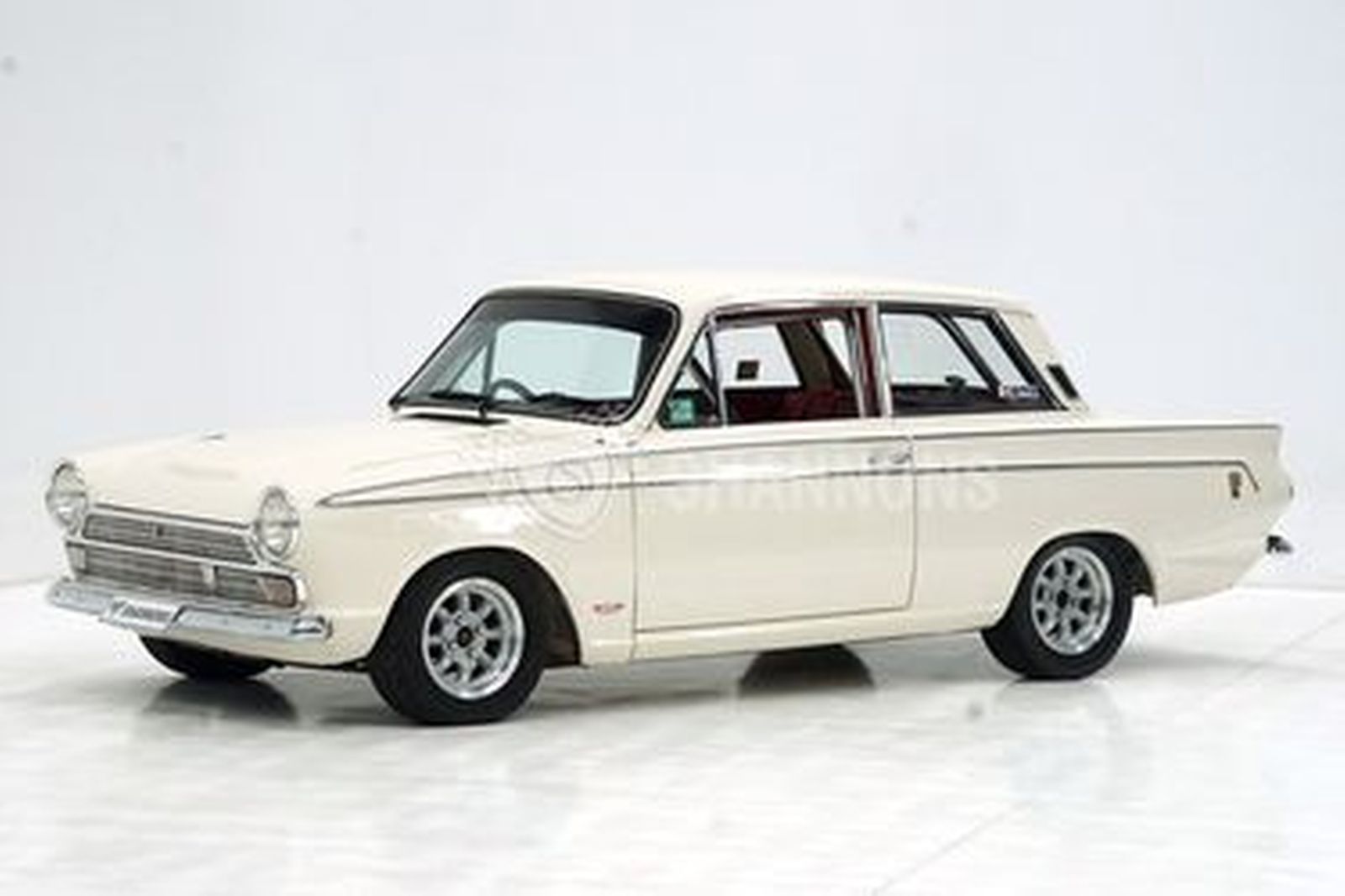