This lot is no longer available
For most enthusiasts, the legendary A9X remains the ultimate Torana and arguably GM-H’s finest muscle car of all, a homologation weapon that kept Holden at the top of the game in Touring Car racing. A development of the successful L34, the A9X was designed to meet new ADR anti-pollution laws and was the first Holden to feature four-wheel disc brakes. Built in limited numbers - just 305 sedans were made plus 100 hatchbacks, together with a further 33 GMP&A ‘lightweight’ shells for racing - the A9X option was available on both the SL/R 5000 sedan and SS hatchback LX-model Toranas. However, the A9X’s floorpan was unique, featuring a Salisbury rear axle and rear disc brakes, steering gear that was bolted directly to the platform, and a 3.08 diff. Under the bonnet Holden employed the L31 5-litre V8 with an electric cooling fan, mated to the usual M21 four-speed gearbox, although Borg-Warner’s T10 box was optional. In keeping with the A9X’s competition-oriented nature, the interior was stripped of sound deadening, the seats were mounted differently and not even a radio was fitted. Visual clues to the A9X include bolt-on flares and rear spoiler, brake cooling ducts in the front spoiler, and a functional reverse airscoop on the blacked-out bonnet. All told there were around 100 or so differences that set the model apart from lesser Toranas. Having homologated these parts with the Confederation of Australian Motor Sport (CAMS), now Motorsport Australia, Holden cleaned up on the track each year from 1977 through to 1979. The A9X was eventually retired from competition with the introduction of the Commodore in 1980. With Radial Tuned Suspension providing exemplary handling, disc brakes all round and plenty of grunt from the high performance 5-litre V8 engine, critics agreed that the Torana A9X made a fabulous road burner. Right from the outset, Holden fans knew the A9X was something special and it has long been highly sought after by collectors as one of the most iconic Aussie muscle cars of all. 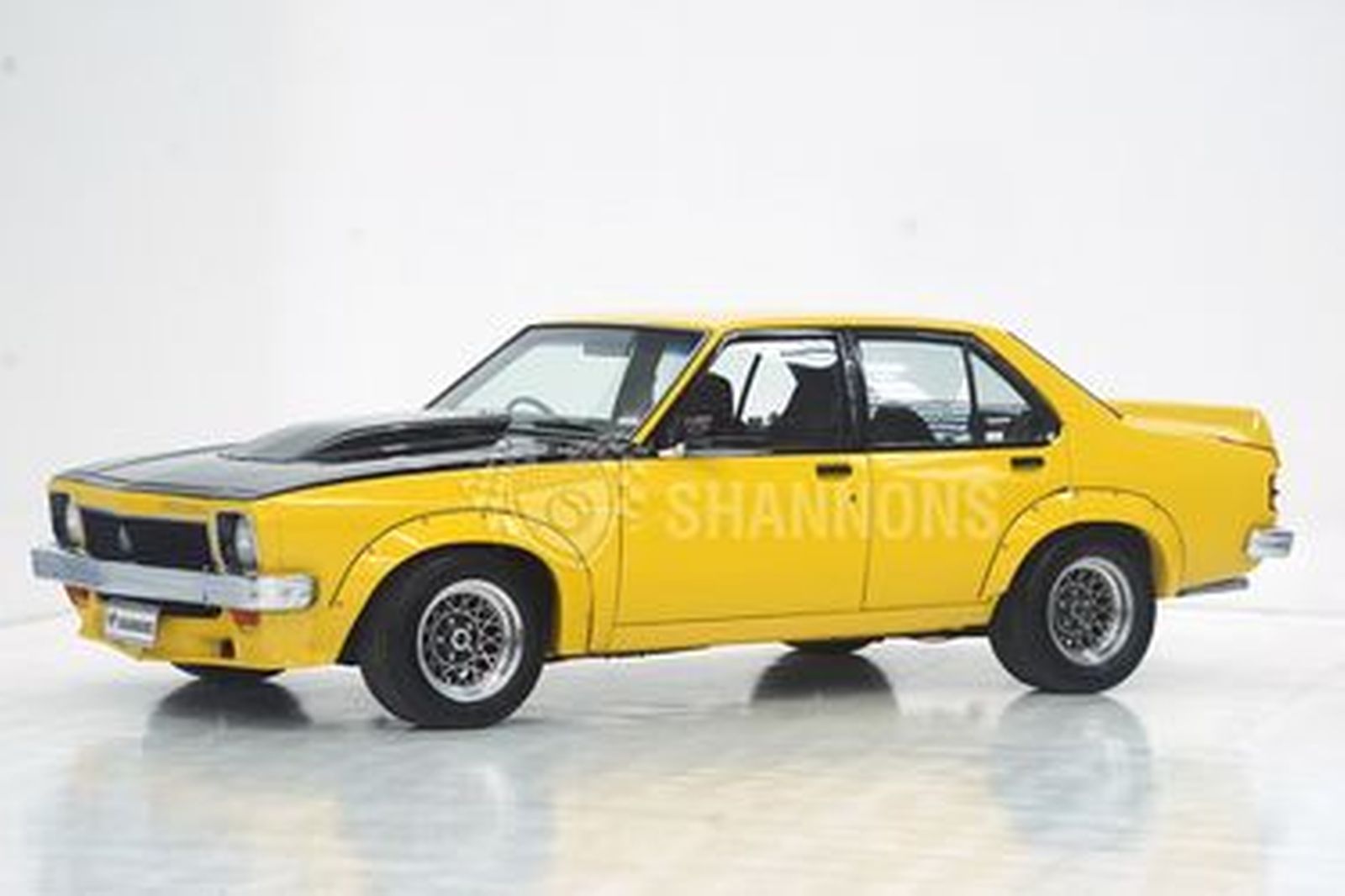 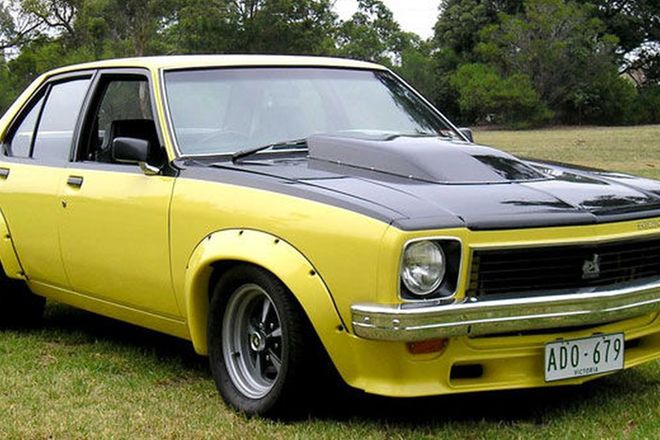 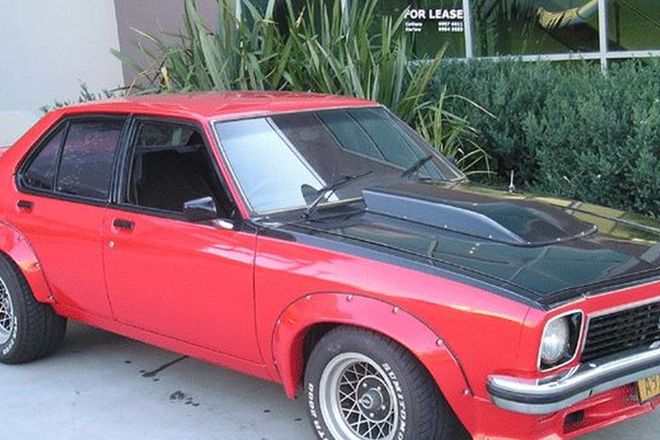