4614 people have viewed this lot

This lot is no longer available
The ultimate development of Porsche’s long-running 924/944 series, the 968 was launched in August 1991 and built alongside the 928 in both coupe and cabriolet variants, at the Zuffenhausen factory. Using an updated version of the 944’s platform, the 968 was powered by a sophisticated new Variocam engine, the big four pot unit displacing just under 3-litres and developing a healthy output of 240 brake horsepower and 305 Nm of torque. Mated to either a six-speed Getrag manual transmission or the Bosch developed Tiptronic five-speed automatic, the all-alloy motor boasted twin overhead camshafts, four valves per cylinder, with the Variocam regulating the inlet valve timing via an electro-hydraulic system. Other features included power-assisted ZF rack-and-pinion steering, ABS brakes as standard and revised suspension, while the 968’s bodywork was a blend of contemporary Porsche design language. Mid-way through the 1993 model year Porsche announced a hard-core lightweight 968 variant known as the ClubSport, boasting a weight saving of 50 kilograms which was achieved by deleting the air conditioning (in some markets), sunroof, electric windows, rear seats and more. The standard Porsche front seats were replaced by fixed Recaros, along with colour-coded alloy wheels, and special ClubSport badging. Regarded by many as one of the best handling sports cars of the day, the 968 ClubSport was sold in very limited numbers, with only 1,743 built for all markets in just five colours: Black, Guards Red, Maritime Blue, Grand Prix White and Speed Yellow. The ClubSport has always enjoyed a loyal following among Porsche aficionados and is now increasingly sought after by collectors who appreciate the many virtues of the ultimate front-engined model to emerge from Zuffenhausen. 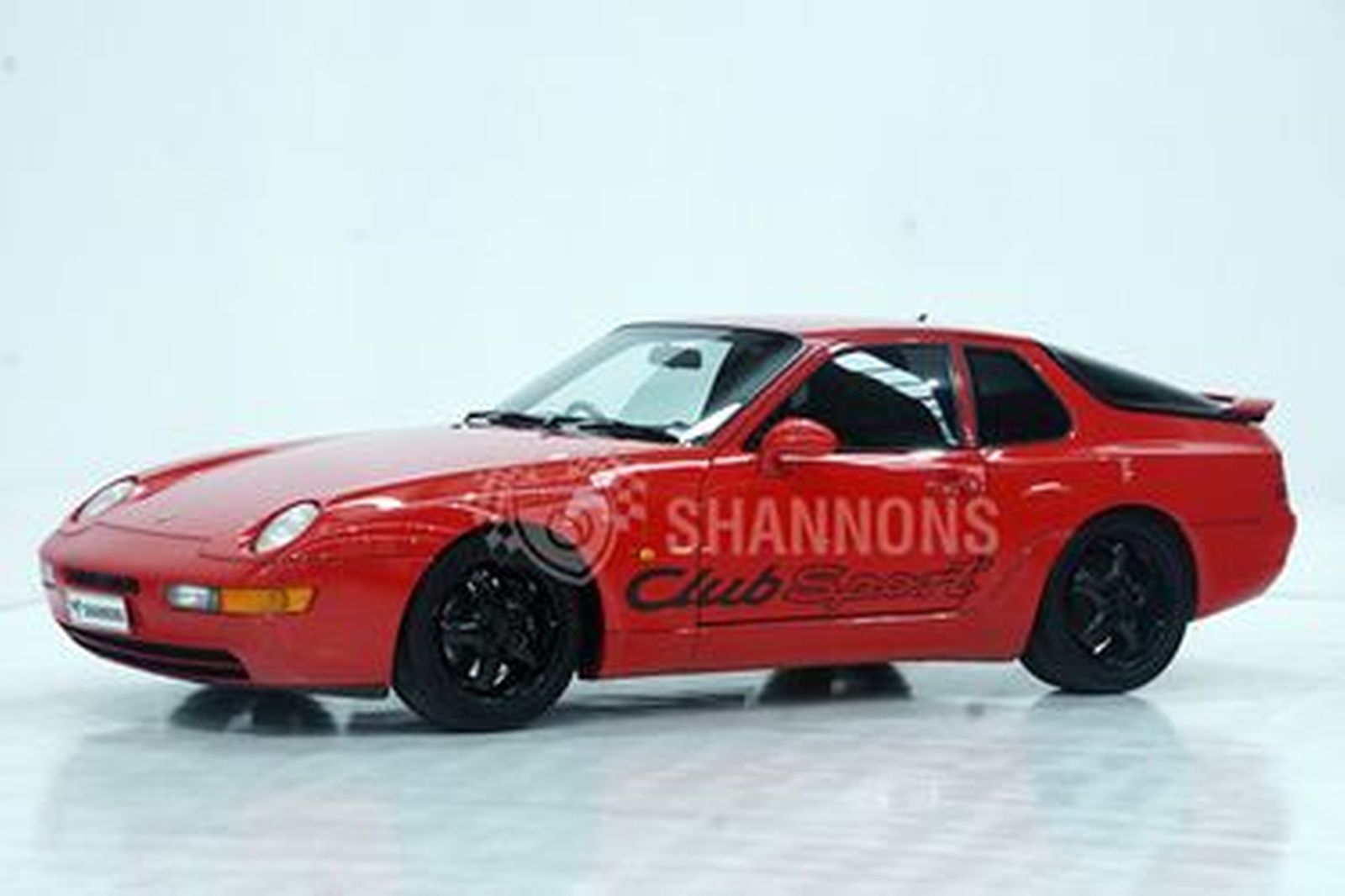 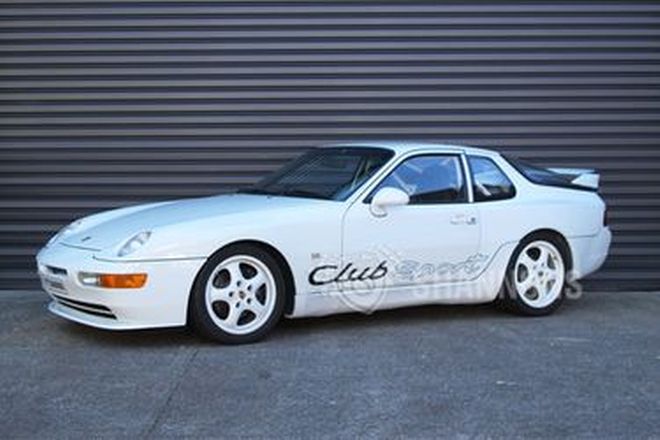 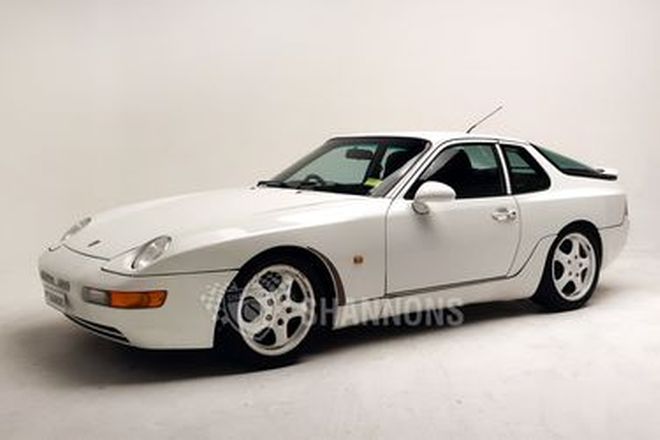