5440 people have viewed this lot

This lot is no longer available
Launched in 1982, Porsche’s 944 was everything the 924 should have been, with more muscular styling and an engine developed in-house by Zuffenhausen’s engineers.  The 944’s heart was a sophisticated 2.5-litre all-alloy four that was essentially half the 928’s V8, fitted with Bosch L-Jetronic fuel injection and Digital Motor Electronics (DME) to control the ignition timing. With two valves per cylinder and a 10.6:1 compression ratio, the 2479cc four developed 163 bhp at 5800 rpm and a maximum torque figure of 151 lbs/ft at 3000 rpm. Aggressively flared guards recalled the 924 Carrera GT, hiding revised suspension and ventilated disc brakes, along with Fuchs alloy wheels and 205/55 VR16 tyres. With near perfect weight distribution thanks to the rear transaxle, the 944 enjoyed superb handling, while the 944’s relatively light (1180 kg) weight allowed for an impressive top speed of 220 km/h.  A Turbo variant was added in 1985, the KKK turbocharger boosting power to 220 bhp at 5800rpm, along with firmer suspension, 16-inch alloy wheels, uprated brakes and revised frontal styling.  Derived from the Turbo Cup racing version, Porsche offered the more powerful Turbo S (badged the SE, for Special Equipment in RHD markets) for one year only in 1988 - a bigger turbo with increased boost raised peak power to 250 bhp, along with a transmission oil cooler, stronger clutch and standard LSD to handle the extra grunt.  The ABS brake system from the 928 S4 was added and the Turbo S benefited from a long list of standard features, including power steering, electric windows, central locking, air conditioning, split rear seats and a high-end sound system.  Capable of hitting 100 km/h in just 5.5 seconds with a top speed of 260 km/h, the 944 Turbo S was a seriously quick motor car.  Porsche adopted the limited production S/SE running gear for the 944 Turbo’s final three years of production in 1989-1991 and they were built in equally low volumes, with 3,738 completed for all markets.  Costing around $150,000 in 1989 - more than a standard 911 Carrera - very few were sold new in Australia and values have skyrocketed in recent years. 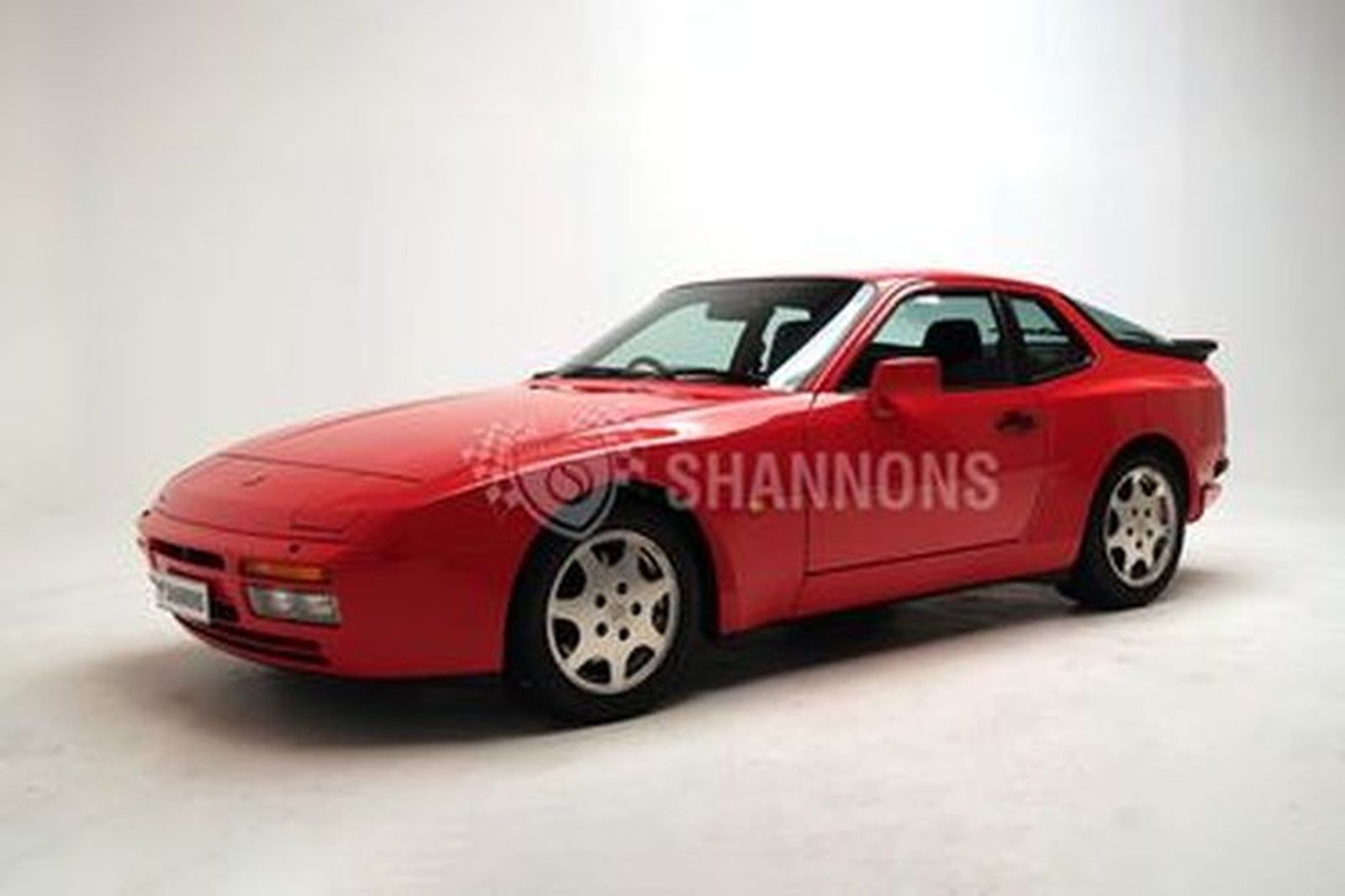