7975 people have viewed this lot

This lot is no longer available
As was the tradition in the late ‘60s and ‘70s, new models from Holden and Ford were introduced on an almost annual basis. Such was the Australian-made XT Falcon range, which was launched in March 1968 as a facelifted version of the XR Falcon, which it replaced. The XT featured only minor changes, the most evident being a revised grille and taillights and improved safety features such as split-system brakes, larger tyres, and electrically operated windscreen washers. In the sedan and wagon body styles, the model range included Falcon sedan, Falcon 500 (as here) and Fairmont models. Standard equipment in the luxury Fairmont models included bucket seats, front disc brakes, a heater/demister, a wood-grain dash, carpet, and courtesy lamps in all four doors, while the Fairmont Wagon featured an electrically operated tailgate. Panel van and utility body styles were also available. The ‘hero’ model XT was the Falcon GT, which was introduced two months after the other models in May 1968. Otherwise, buyers had the choice of 188ci, 221ci six cylinder or 302ci V8, with three-speed manual and automatic transmissions. The Gt exclusively had a four-speed manual gearbox. After a production run of 79,290 units, the XT Falcon was replaced by the XW Falcon in June 1969. 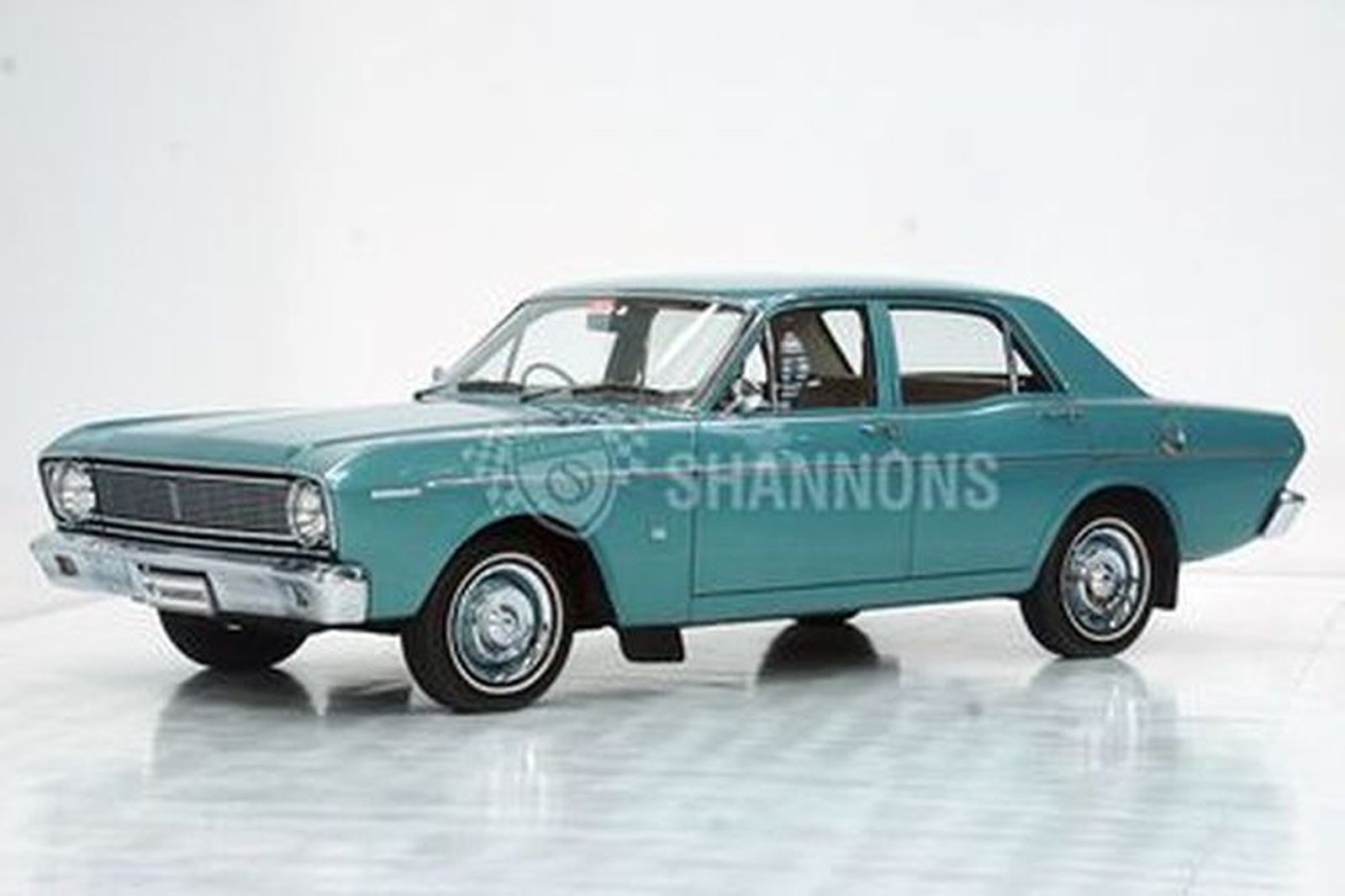