1361 people have viewed this lot

Regarded as something of a heroic failure, the P76 was Leyland Australia’s attempt at building a full-size family sedan to compete with the local Holden, Ford and Chrysler products dominating the market.  Designed from the ground up in the early 1970s, the P76 owed little to existing models, with styling by Italian designer Giovanni Michelotti.  Billed as “Anything But Average”, the P76 boasted class-leading features like power-assisted front disc brakes on all models, rack and pinion steering, MacPherson strut front suspension and a bonded windscreen with concealed wipers.  Designed around the new ADRs, the P76 also came with advanced safety features such as side intrusion bars on all four doors and recessed door handles.  Under the bonnet Leyland offered a choice of two engines: an enlarged 2623cc version of the straight six found in the Austin Kimberley and Tasman, plus the alloy V8 displacing 4416cc.  Three trim levels were offered, the Deluxe (distinguished by two headlamps instead of four), Super and Executive.  Taking out Wheels magazine’s coveted Car of the Year award, the P76 won praise for its class-leading boot, remarkably rigid body and performance but a combination of the Oil Crisis and early reliability issues hampered sales.  Alongside the Deluxe and Super models, Leyland introduced the more luxurious Executive model, loaded with many extra features.  Standard equipment included the T-bar auto, power steering, reclining cloth bucket seats, better ‘cut-pile’ carpet (including the boot), rear map lights and additional sound-proofing, while factory air conditioning remained an option.  Leyland turned to motor sport in an effort to boost sales, entering the P76 in the 1974 World Cup Rally and it won the Targa Florio stage, finishing a creditable 13th overall, resulting in a limited edition model named after the Sicilian mountain.  Leyland tried building a two-door fastback version named the Force 7 and even a station wagon was trialled, although it never reached the production stage.  Production of the P76 ceased when Leyland closed the Zetland factory in October 1974, although CKD variants continued on in New Zealand for a couple more years.  Just over 18,000 P76s were made all told and the model enjoys a loyal following today, with plenty of support from local clubs and specialists.

Finished in the factory colour of Crystal White with contrasting Casino Blue cloth upholstery, this beautifully preserved Leyland P76 Executive has benefited from one enthusiastic owner since it was almost new and presents in lovely, unrestored condition today.  Purchased directly from the Leyland Motor Corporation in March/April 1974 when it was just 10 months old, this was reportedly the only Test Press Fleet car remaining from the 1973 release.  Cherished by former British Leyland employee and P76 devotee Tony De Luca until his recent passing and now offered for sale by his family, the car has benefited from uprated front and rear springs and the speedo was converted from miles per hour to kilometres with the introduction of the metric system - the recorded mileage was added so the reading of 101,872 kms accurately reflects the true reading.  Optioned with air conditioning, the interior is showing very little wear, while the exterior duco has just a few touch ups here and there.  Widely photographed for BMC promotions and in publications like Classic Cars Weekly in the UK, the owner believes this would have to be the most photographed and publicized P76 to leave the Zetland factory.  Regularly shown and well-known within club circles, the P76 is certainly one of the nicest and most original examples of this iconic Aussie classic to come on the market and would make a fantastic club car.  Currently registered on non-transferable historic plates, the car comes with a history file and spare set of keys and will be sold unregistered with No Reserve.
Note: Shannons advise that all potential buyers research all vehicles before purchase to authenticate originality. 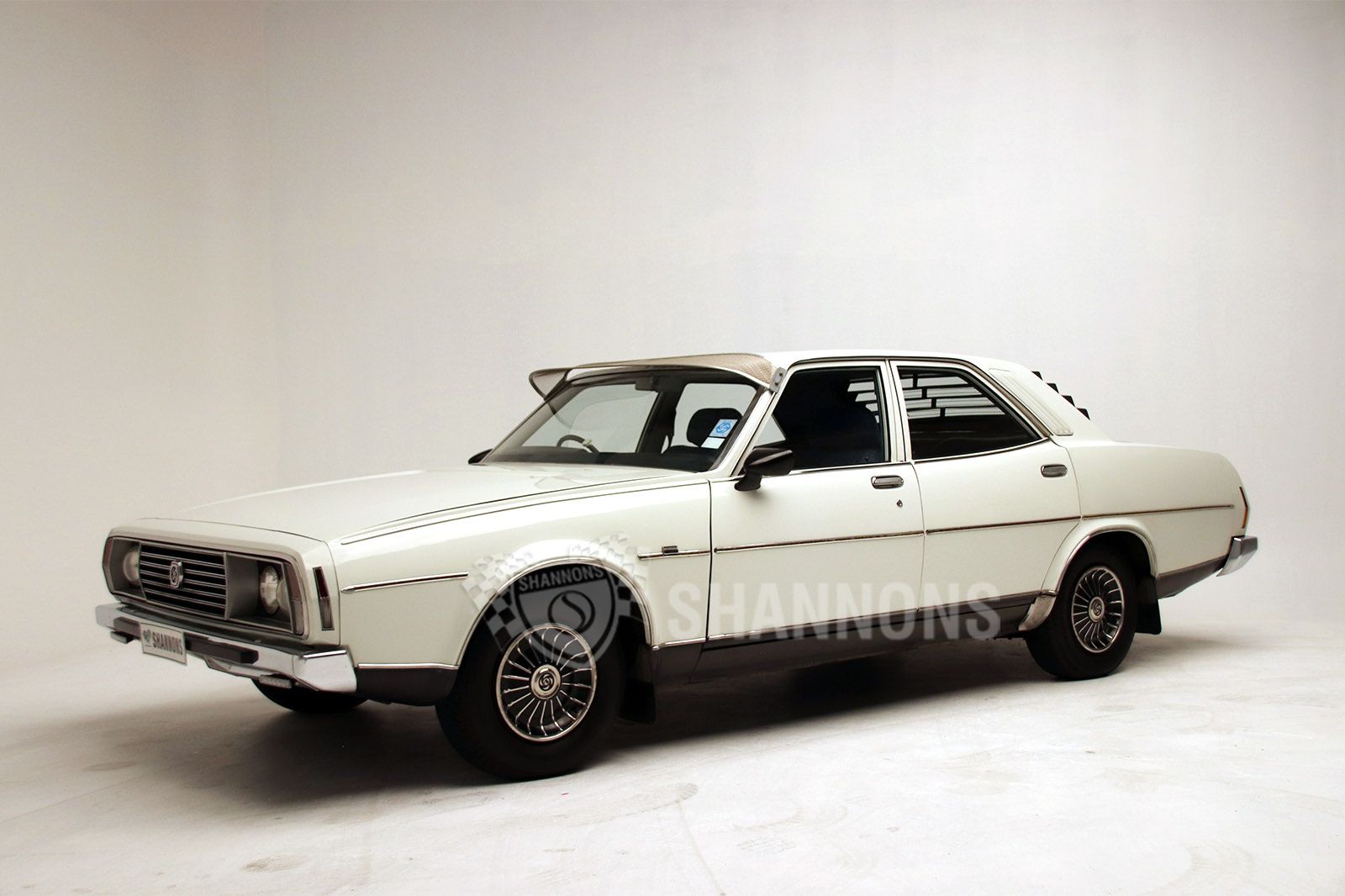 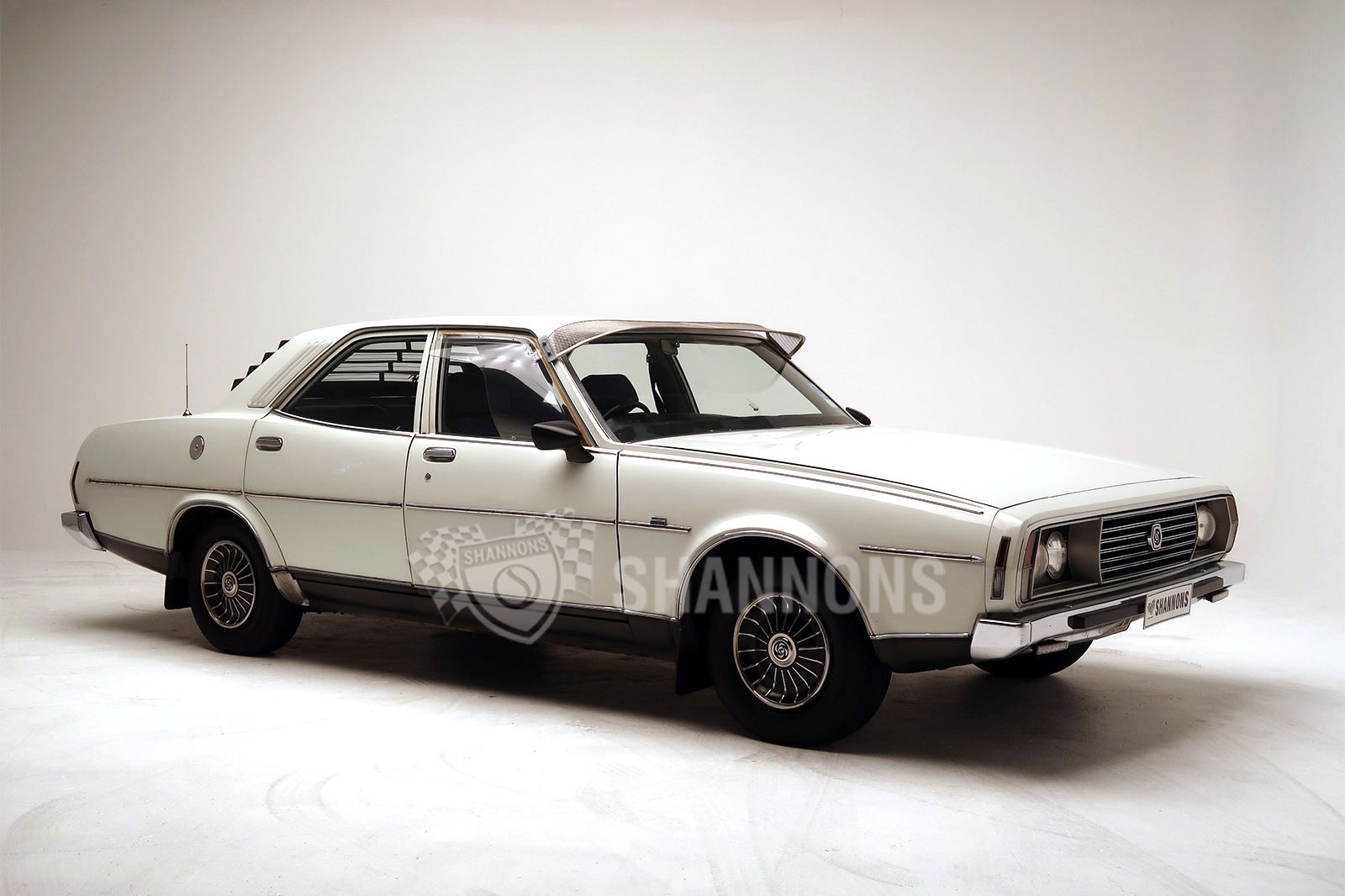 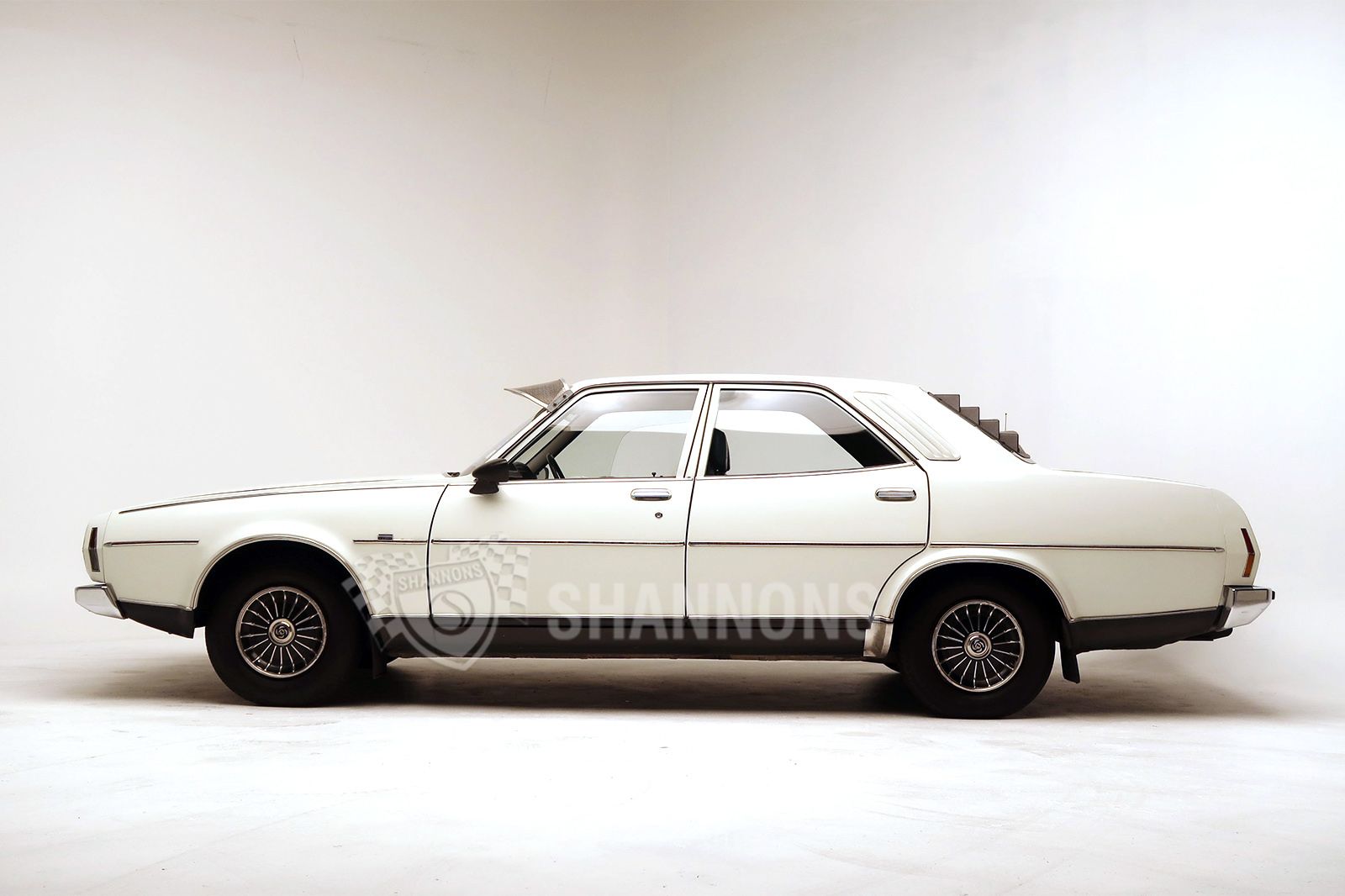 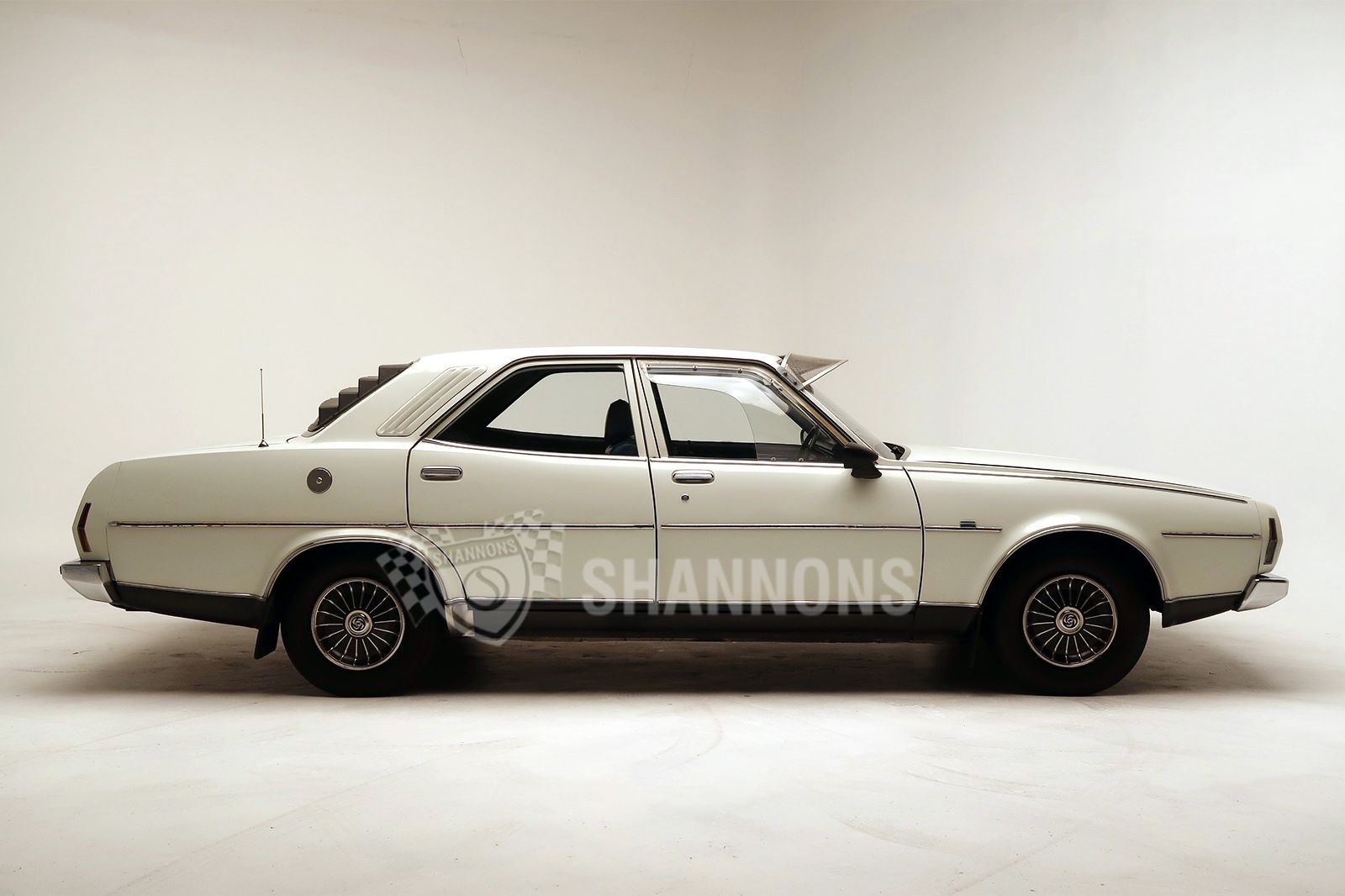 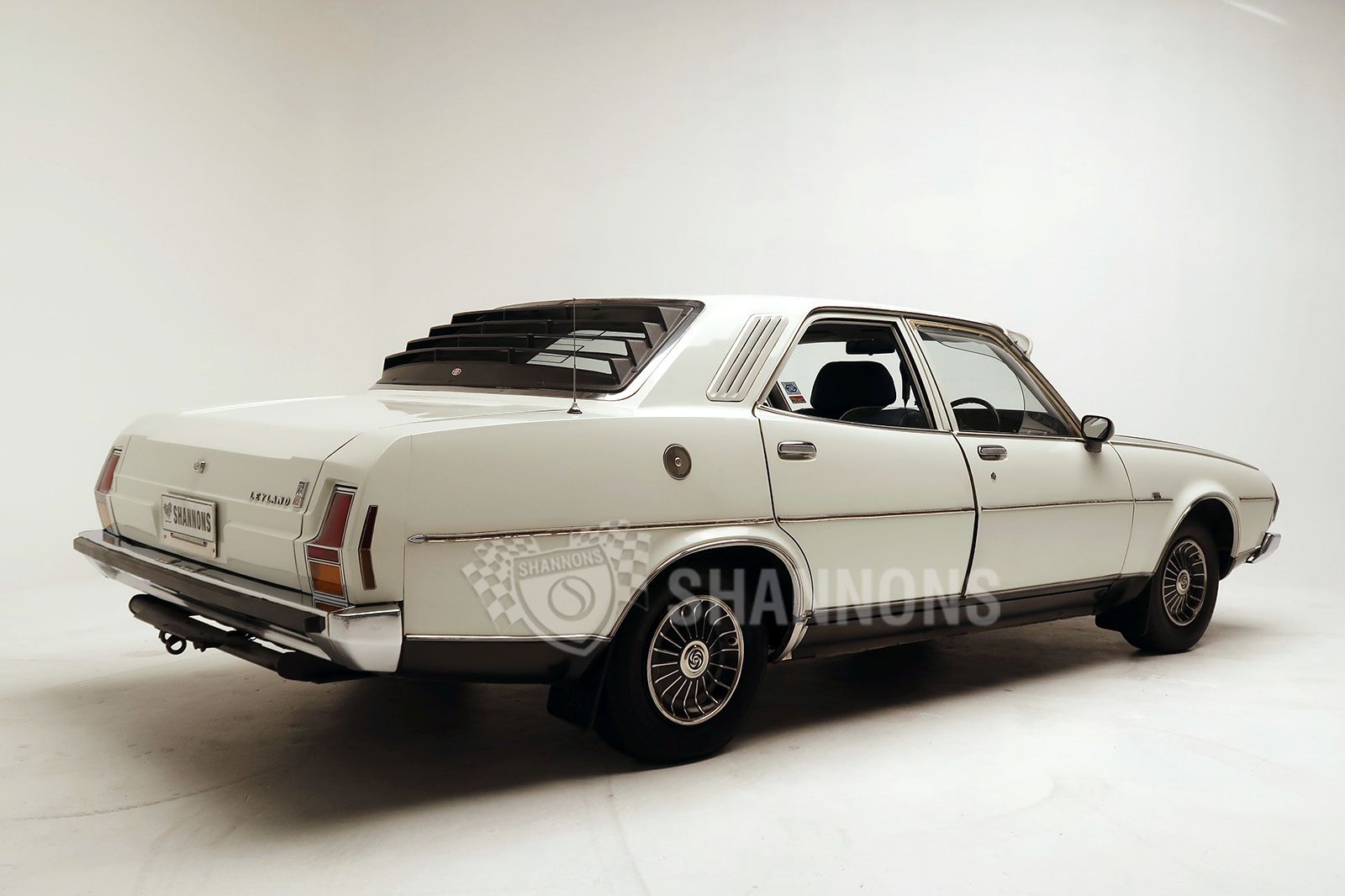 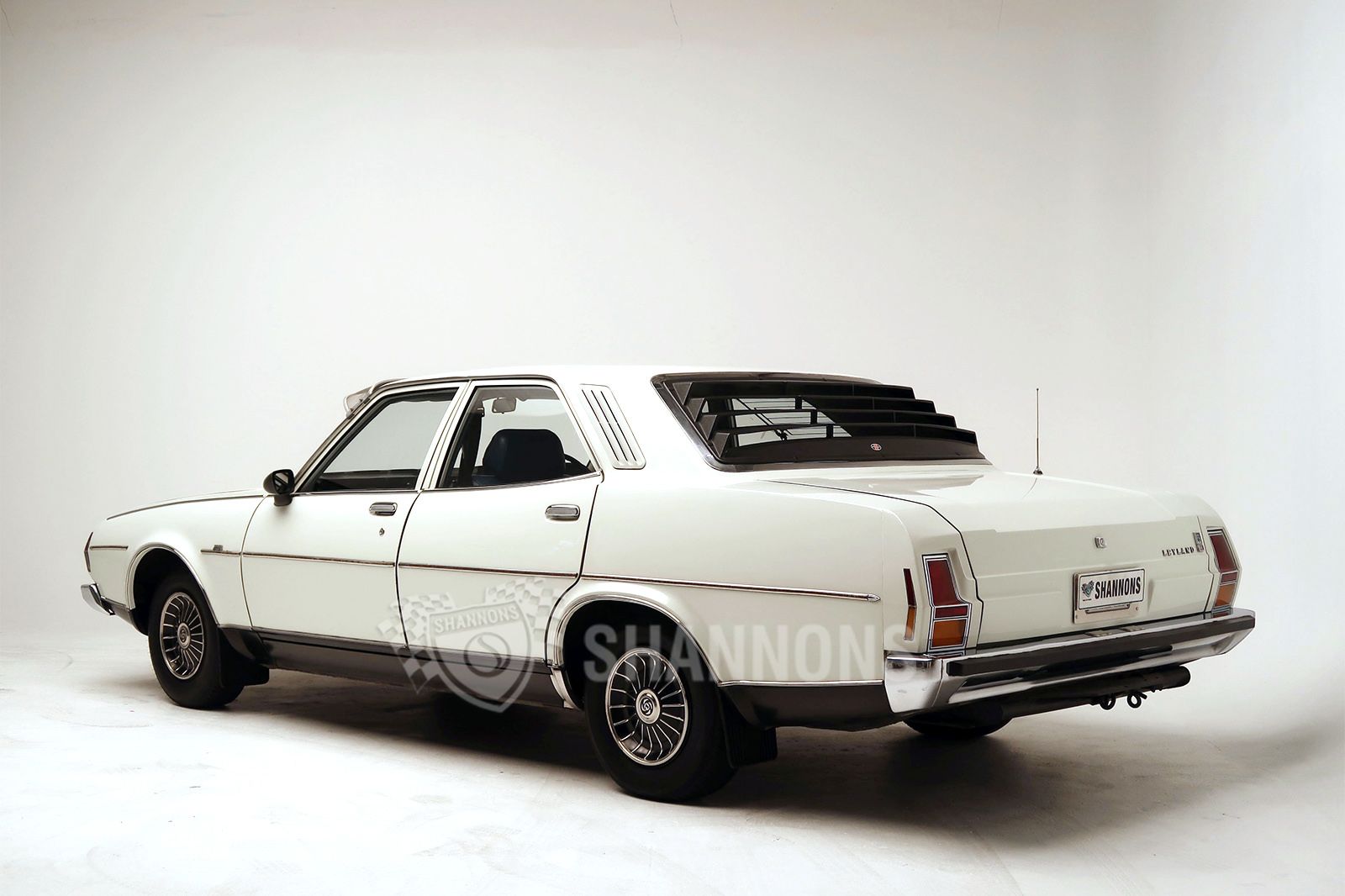 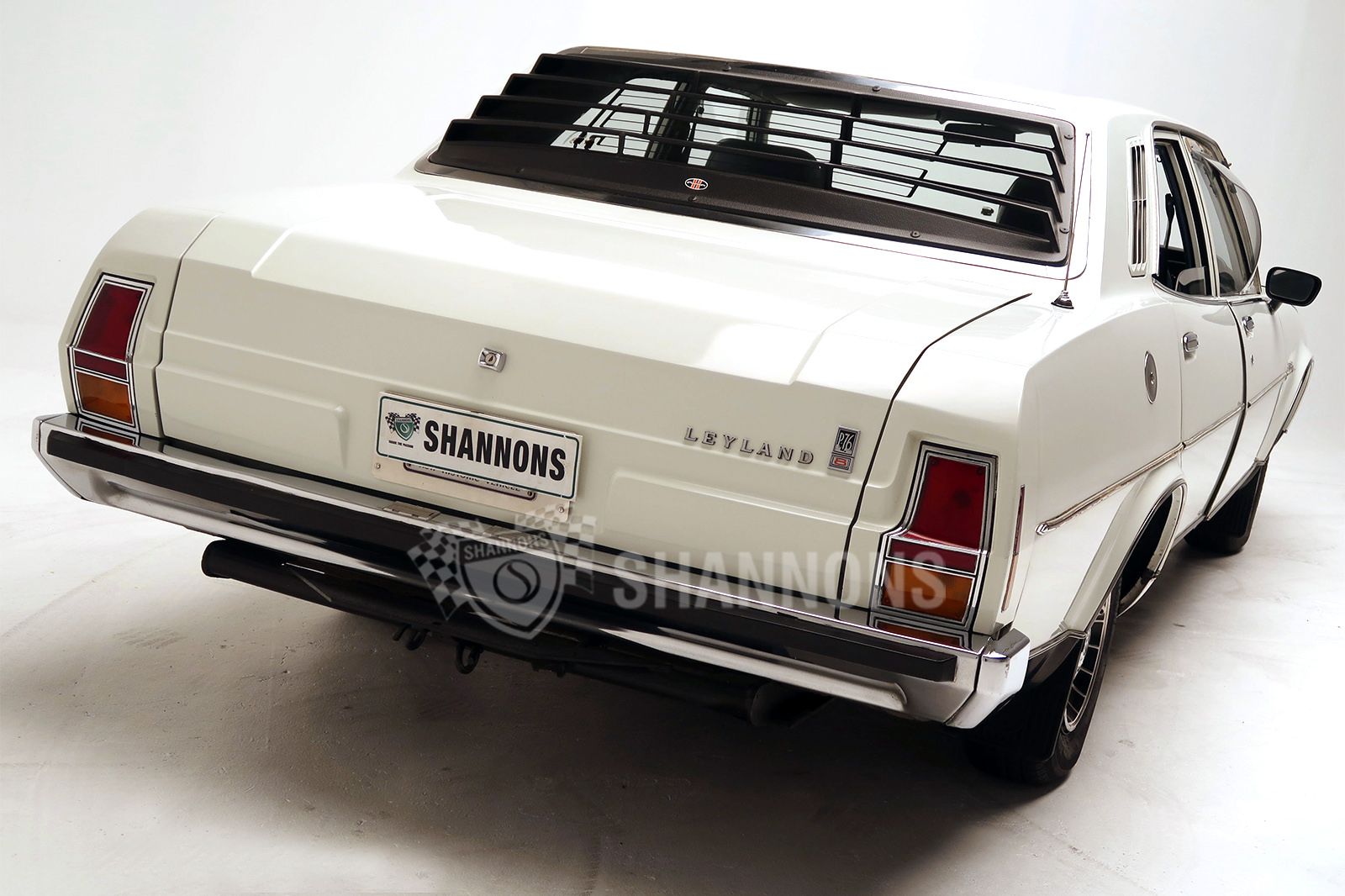 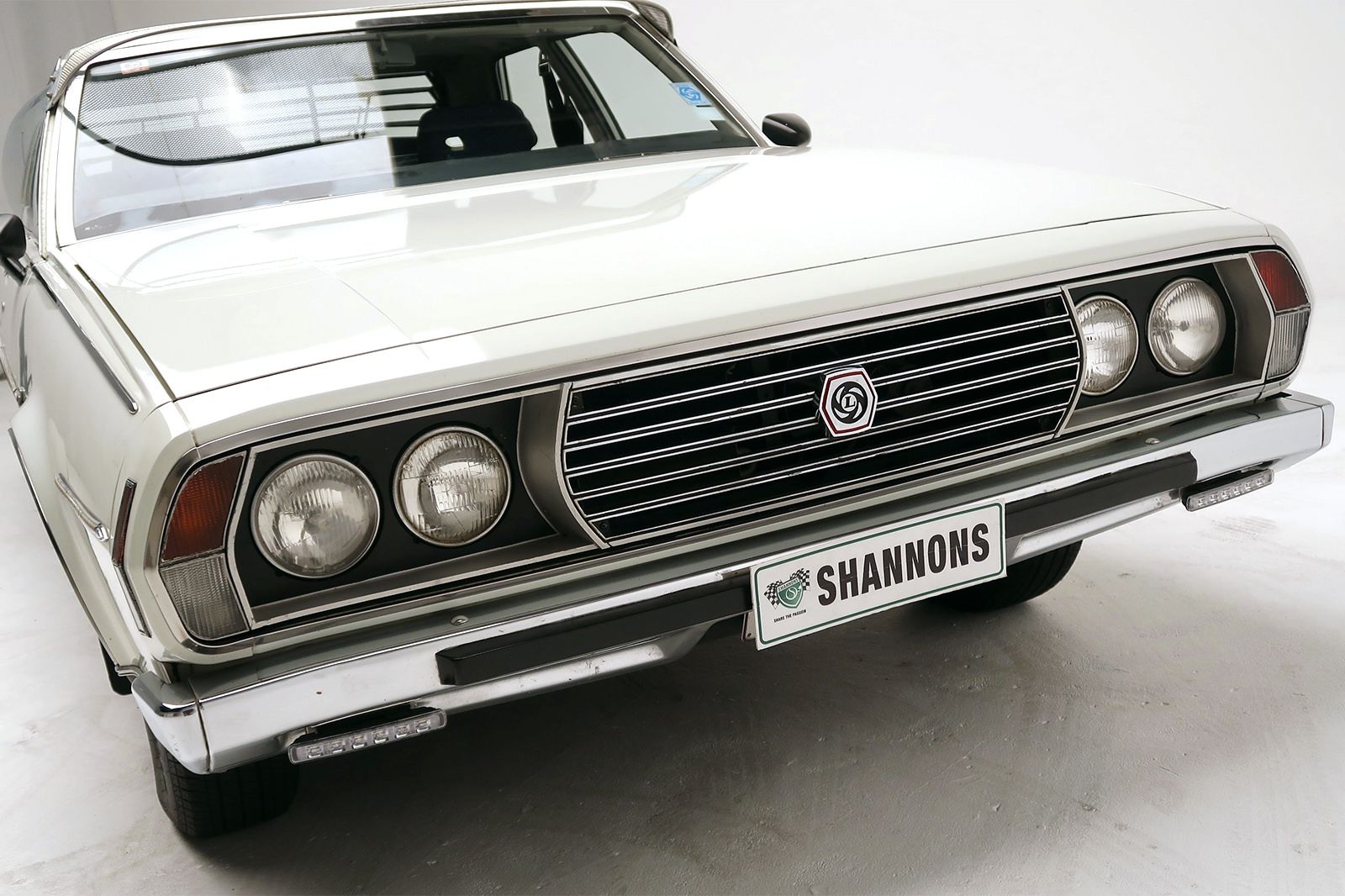 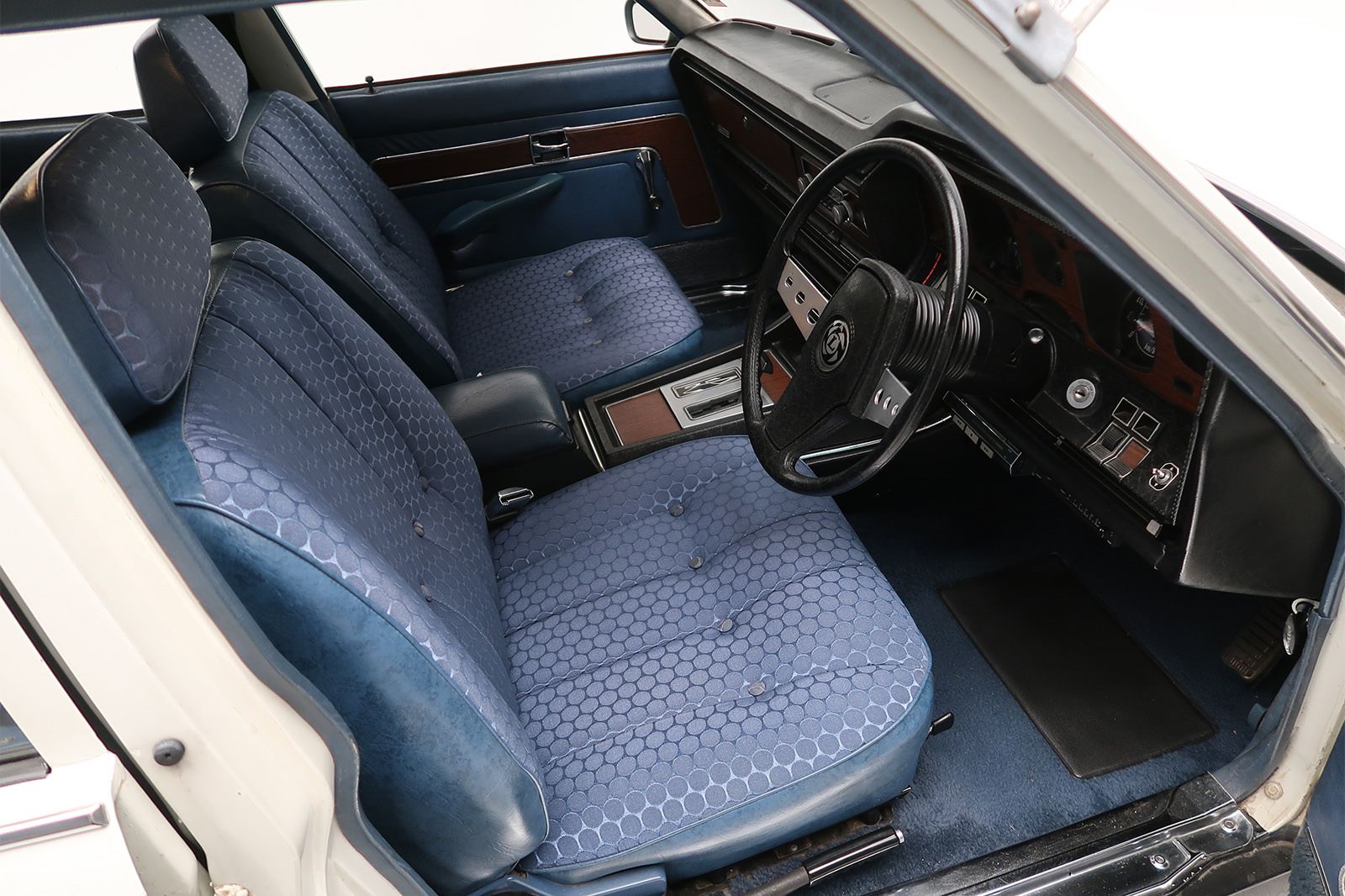 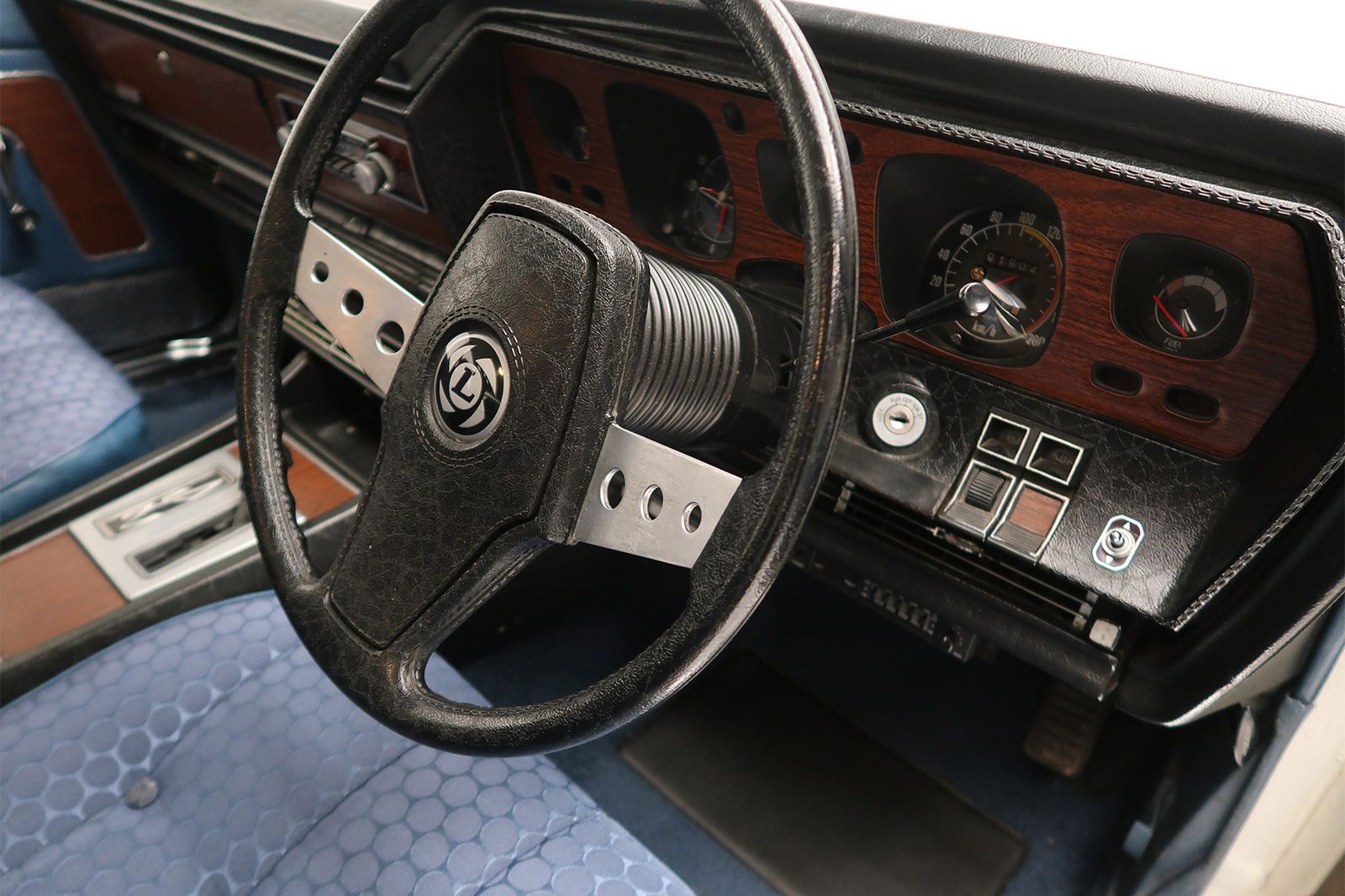 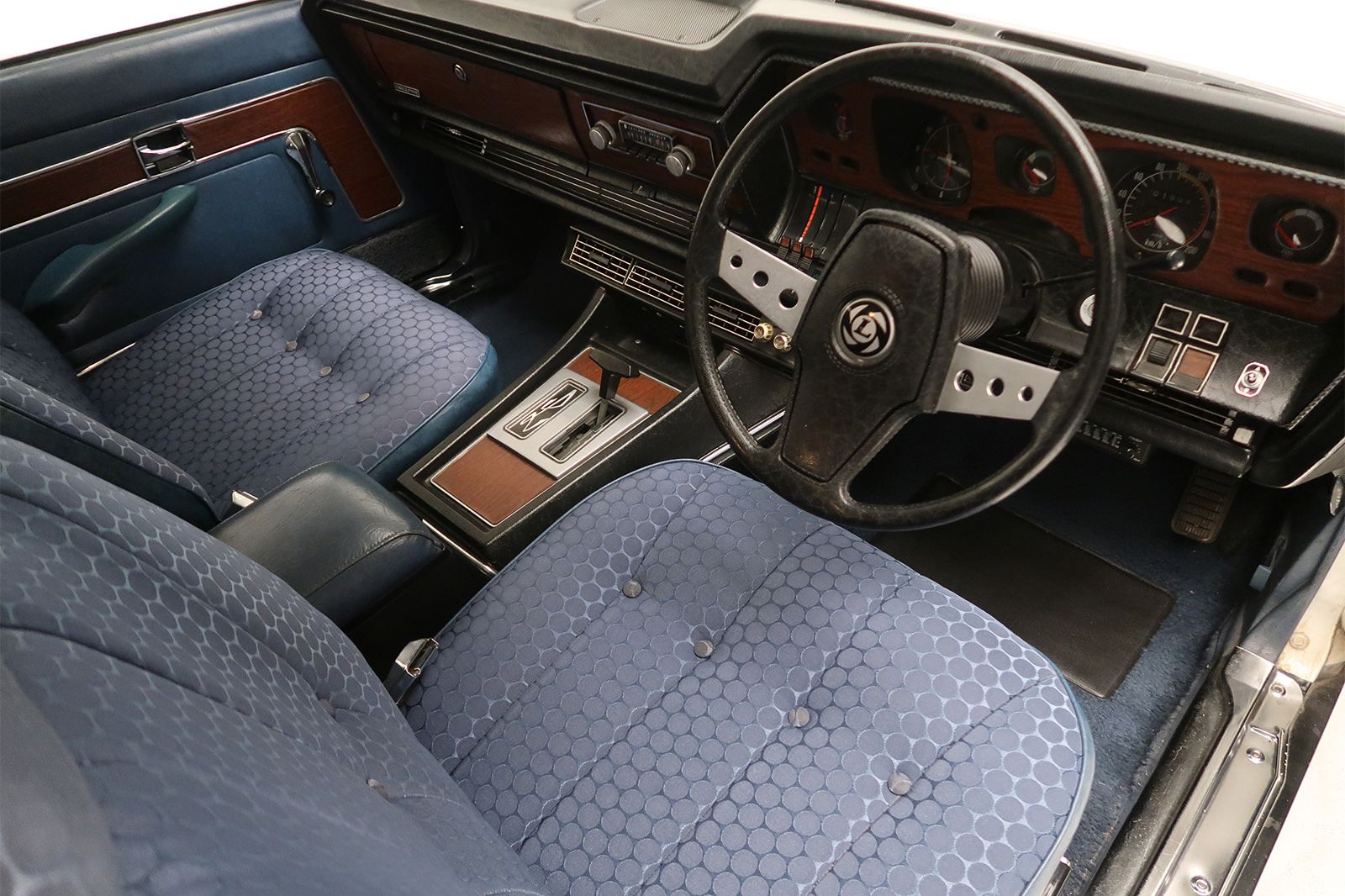 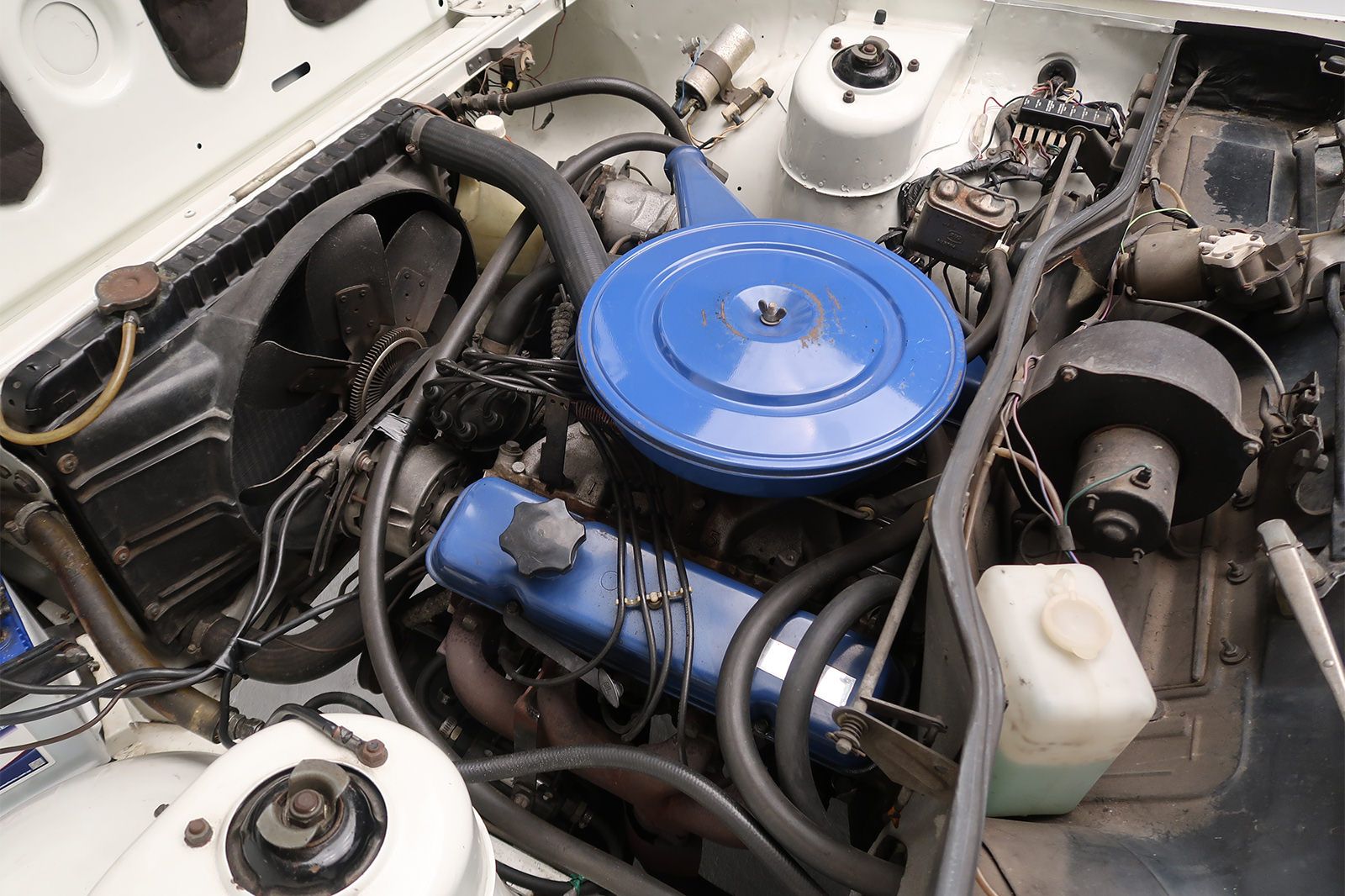 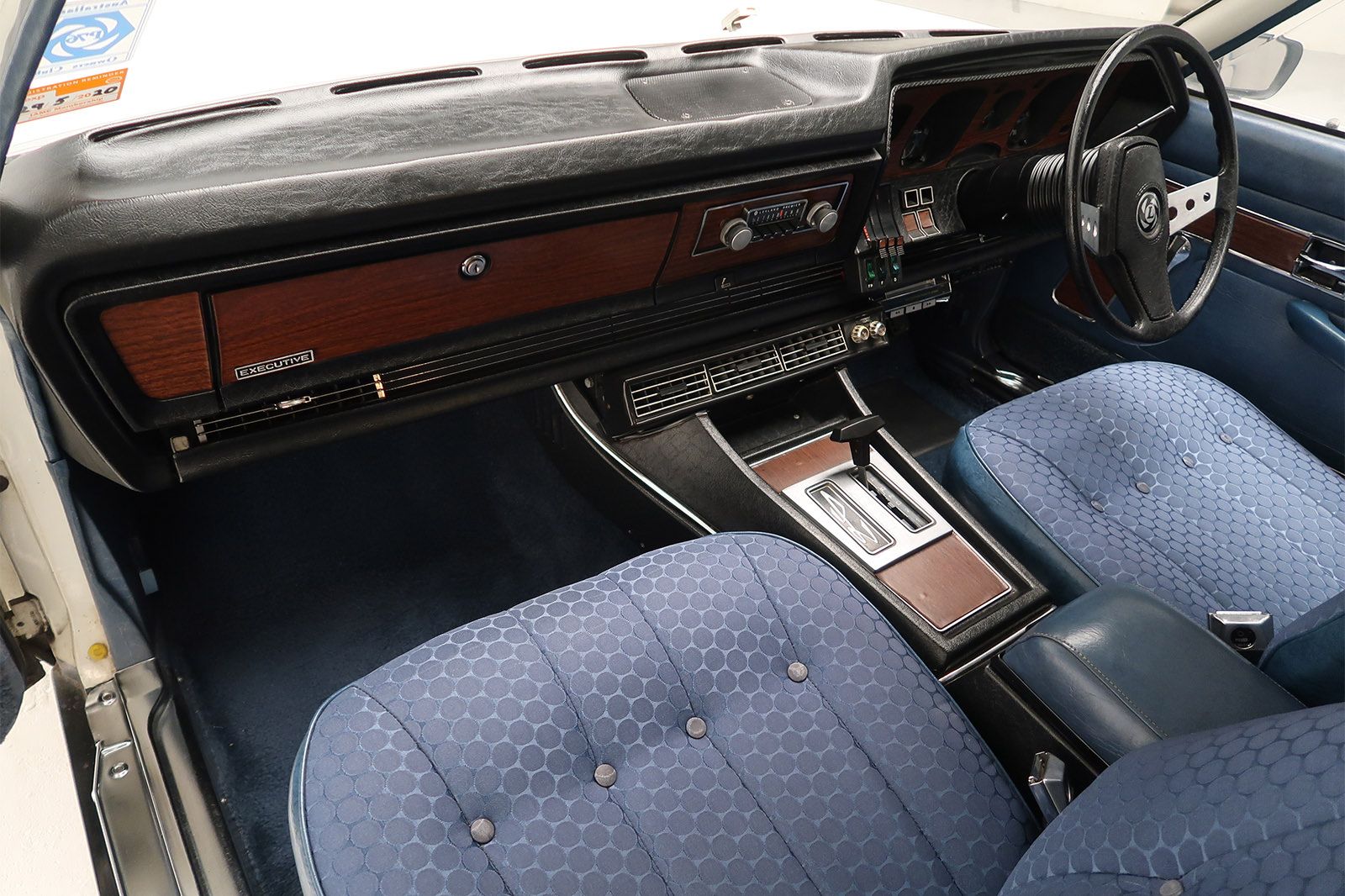 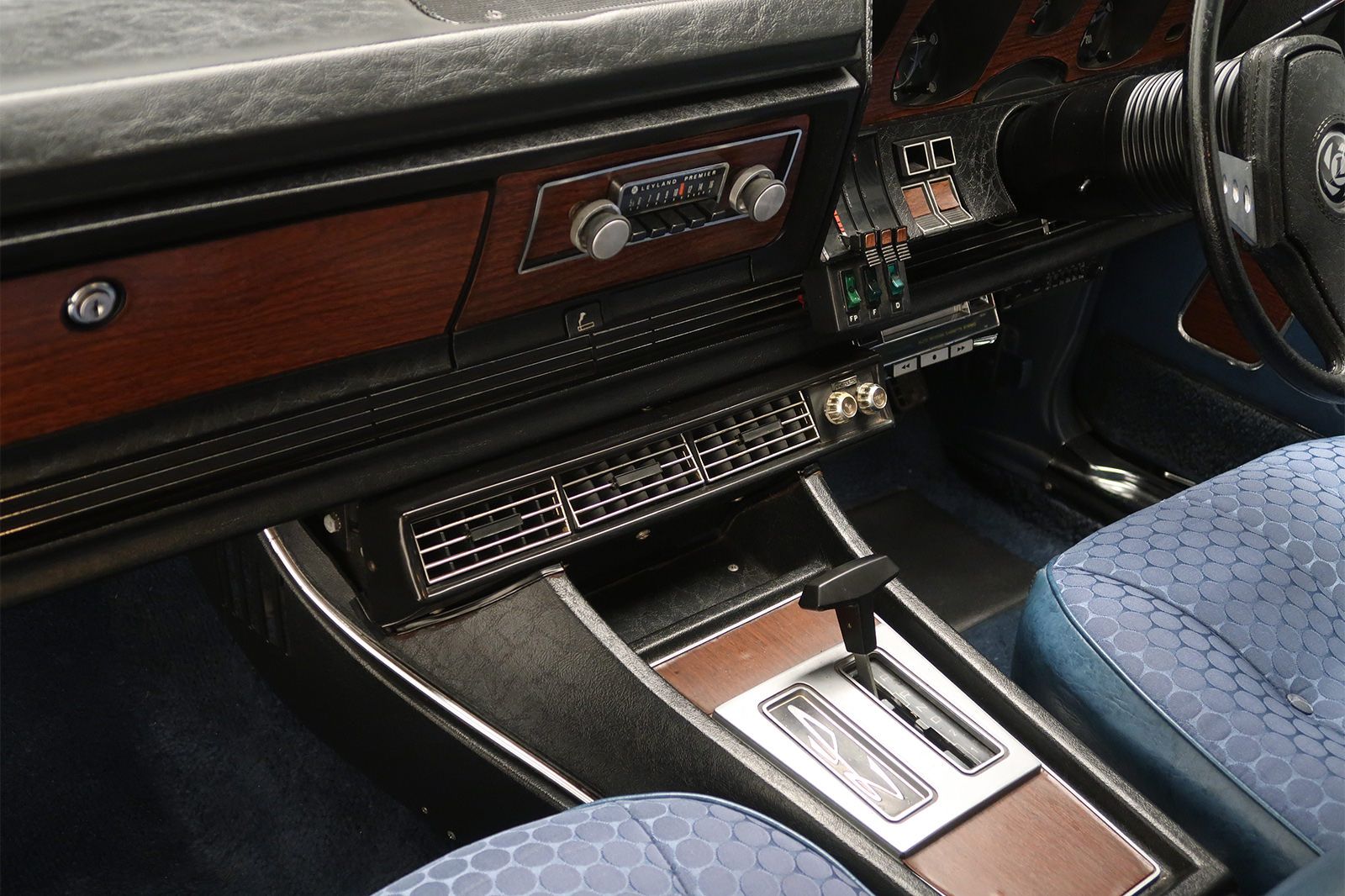 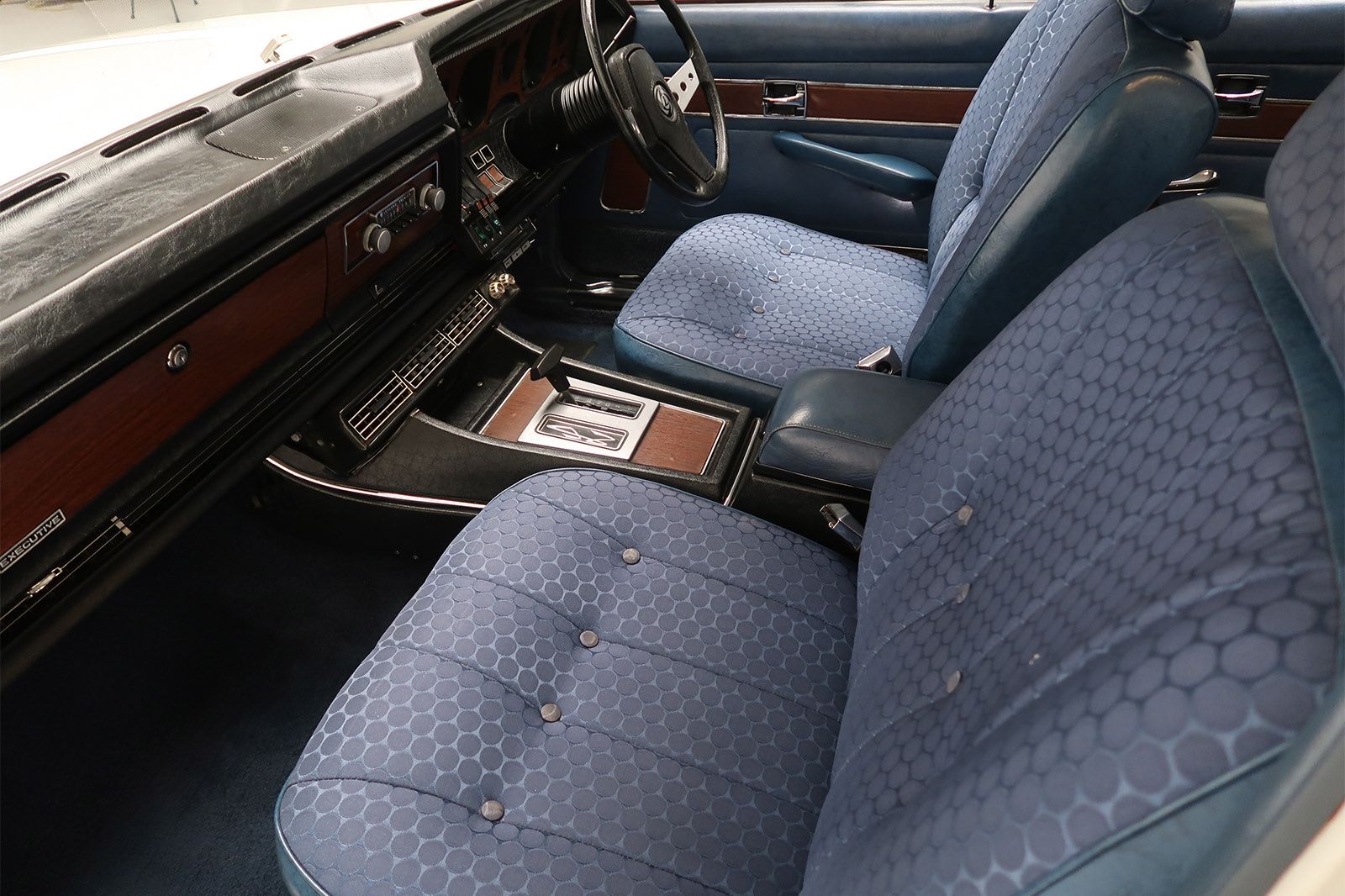 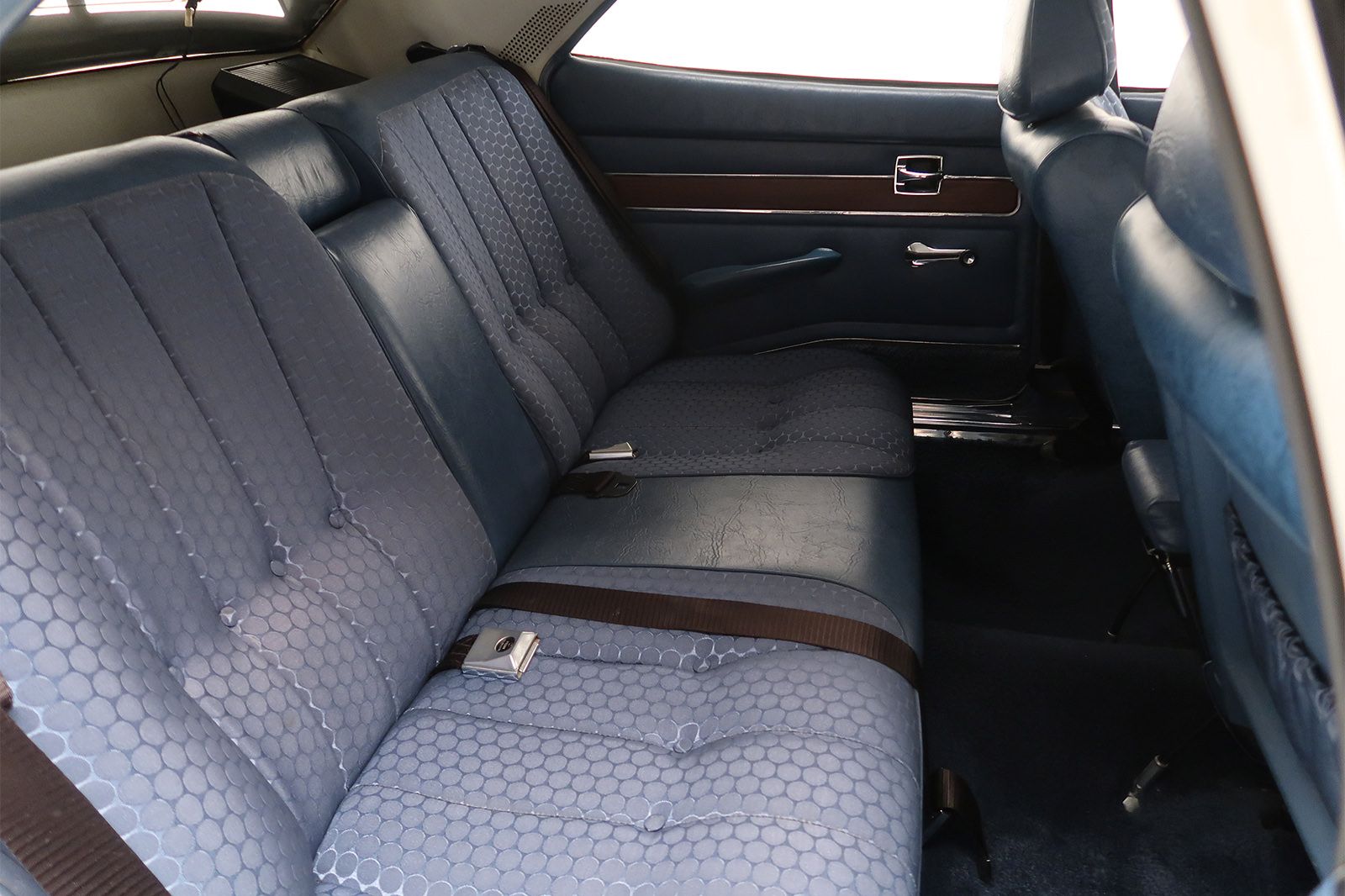 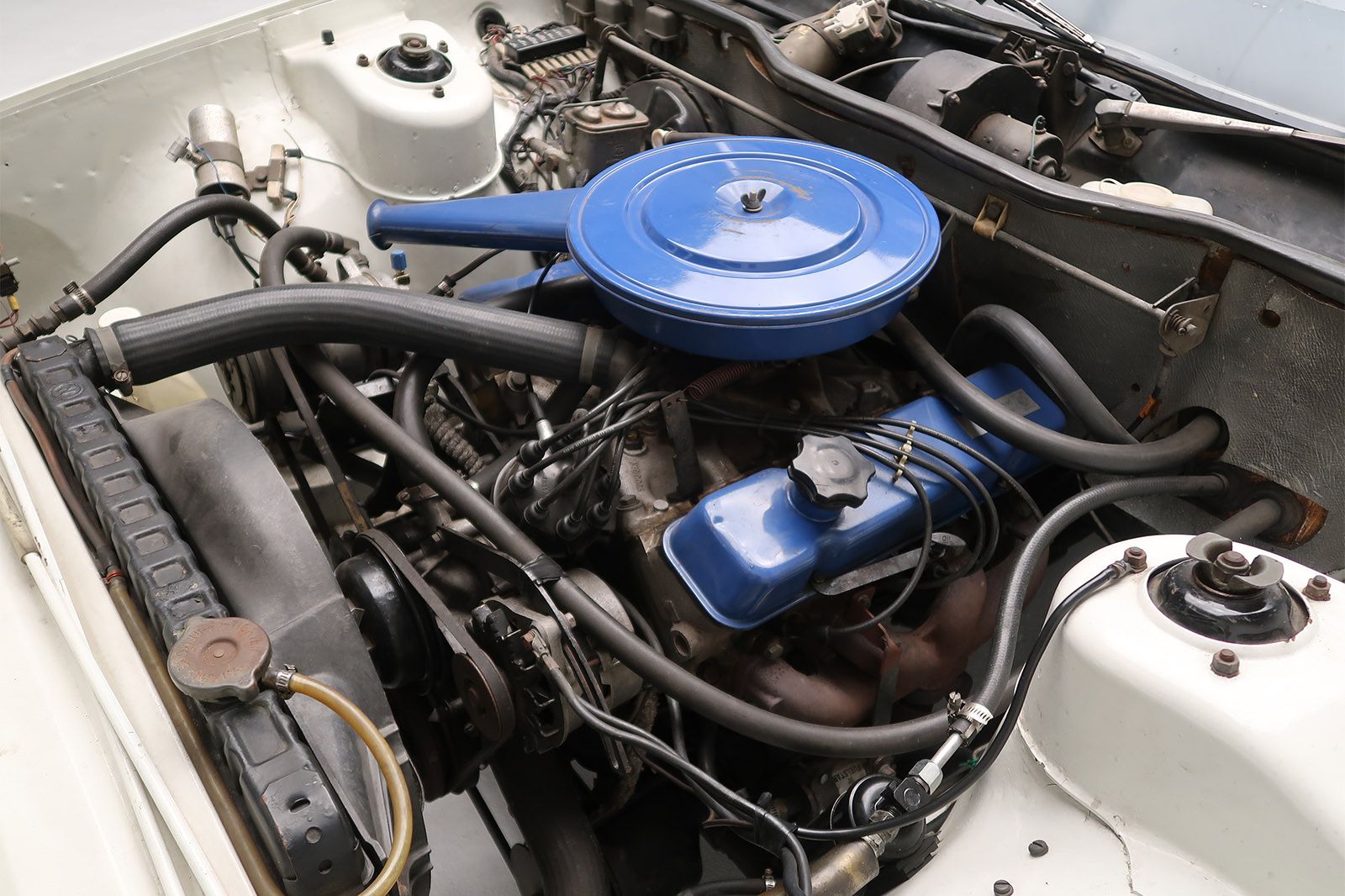 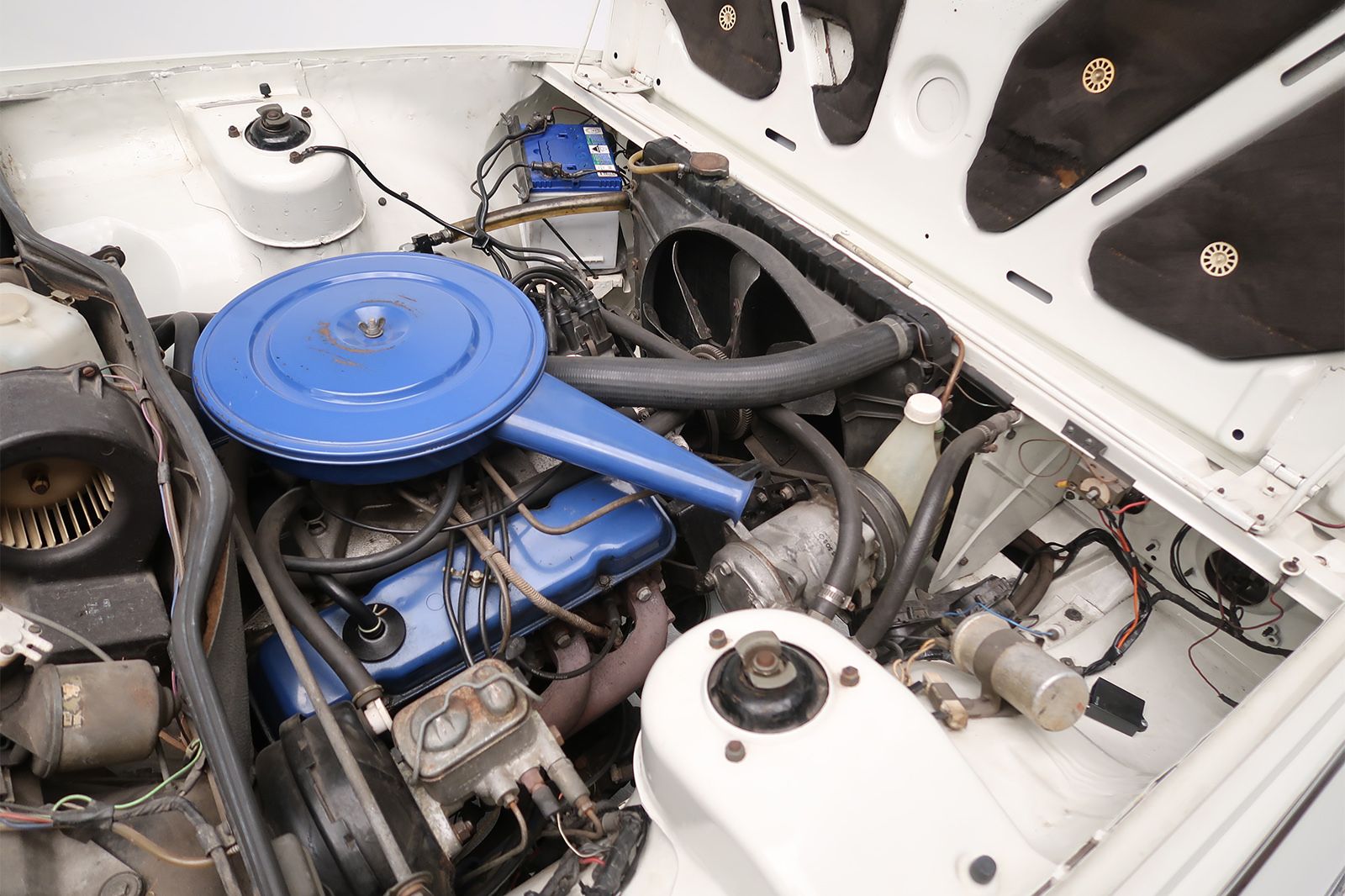 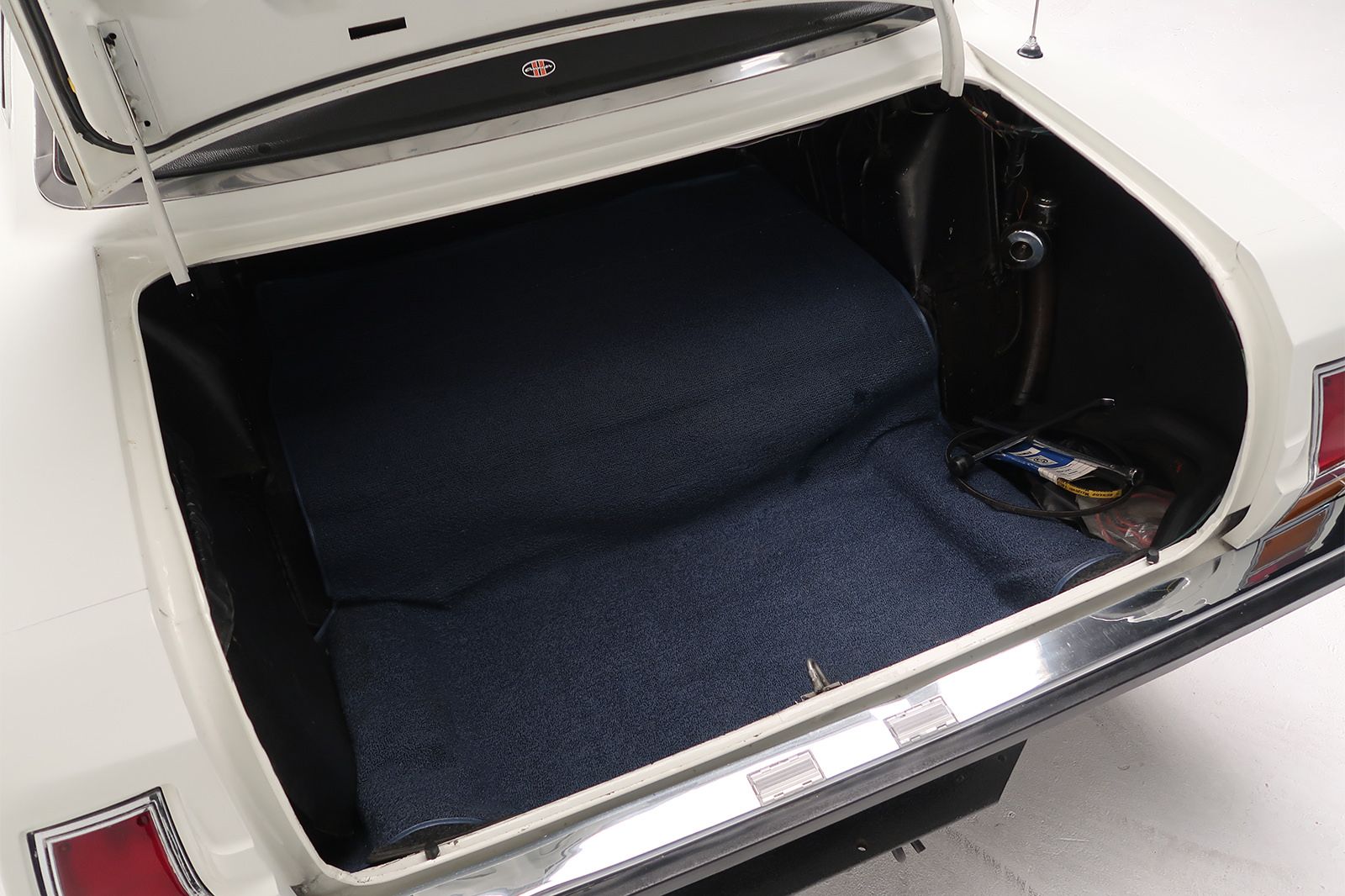 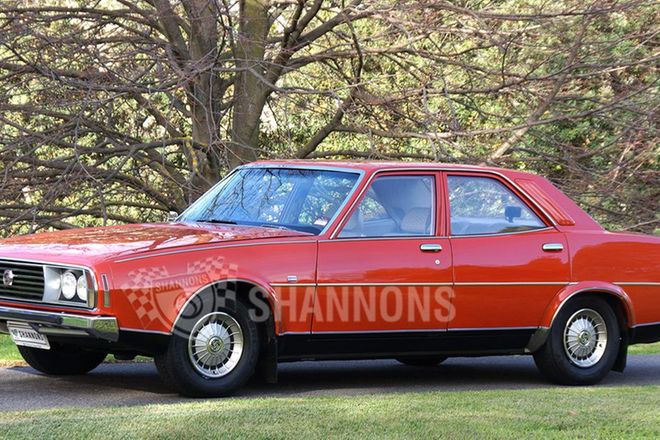