This lot is no longer available
Following on from the success of the Mustang in America, Ford’s European arm developed its own personal sports coupe in the late 1960s, unveiling the new Capri at the 1969 Brussels Motor Show.  Production began two months earlier, both in Cologne, Germany and Halewood in the UK, albeit with very different hearts; the German cars powered by a range of V-formation motors, while the English 1300 and 1600 counterparts were both of conventional in-line configuration.  Although the Capri was designed as a GT, it was developed into a successful rally car and ultimately a formidable track weapon, the RS2600 and RS3100s winning both the European and British Championships against stiff opposition from BMW and others.  Fire breathing, turbocharged monsters built by Zakspeed continued racing into the late 1970s, with Klaus Ludwig winning the German Championship in 1981.  In order to homologate the Capri for motorsport, a series of limited production RS models were made available to the public, starting with the Cologne-built 2300GT/RS of 1969 and RS2600 of 1970-1974.  Launched just months away from the Mark II Capri in November 1973, the Halewood-built RS3100 took the RS2600 chassis and added small quarter front bumpers, chin spoiler and a large rubberised tail spoiler.  Behind the unique FAVO cast-alloy rims sat bigger ventilated front disc brakes and a limited-slip differential was optional.  Fed by a downdraught Weber carburettor, the Essex V6 was over-bored to 3091cc and developed 148bhp at 5000rpm, giving a top speed of 200 km/h and a 0-100 km/h time of 8 seconds flat.  Originally 500 were planned, but production was curtailed due to slow sales and ultimately 248 were built, in a choice of Daytona Yellow, Sebring Red, Diamond White, Modena Green, Olympic Blue, Stardust Silver or Marine Blue.  Ford Australia took 50 examples in 1974 but the steep asking price of $6,250 combined with the release of the MkII version meant they were slow sellers here.  The RS3100 only competed in the 1974 season of the European Touring Car Championship before Ford’s Motorsport Department was disbanded, while local ace Allan Moffatt contributed to the Capri legend, replacing his famous ‘Coca Cola’ Mustang with an ex-works car and won on debut at Sandown in February 1975. 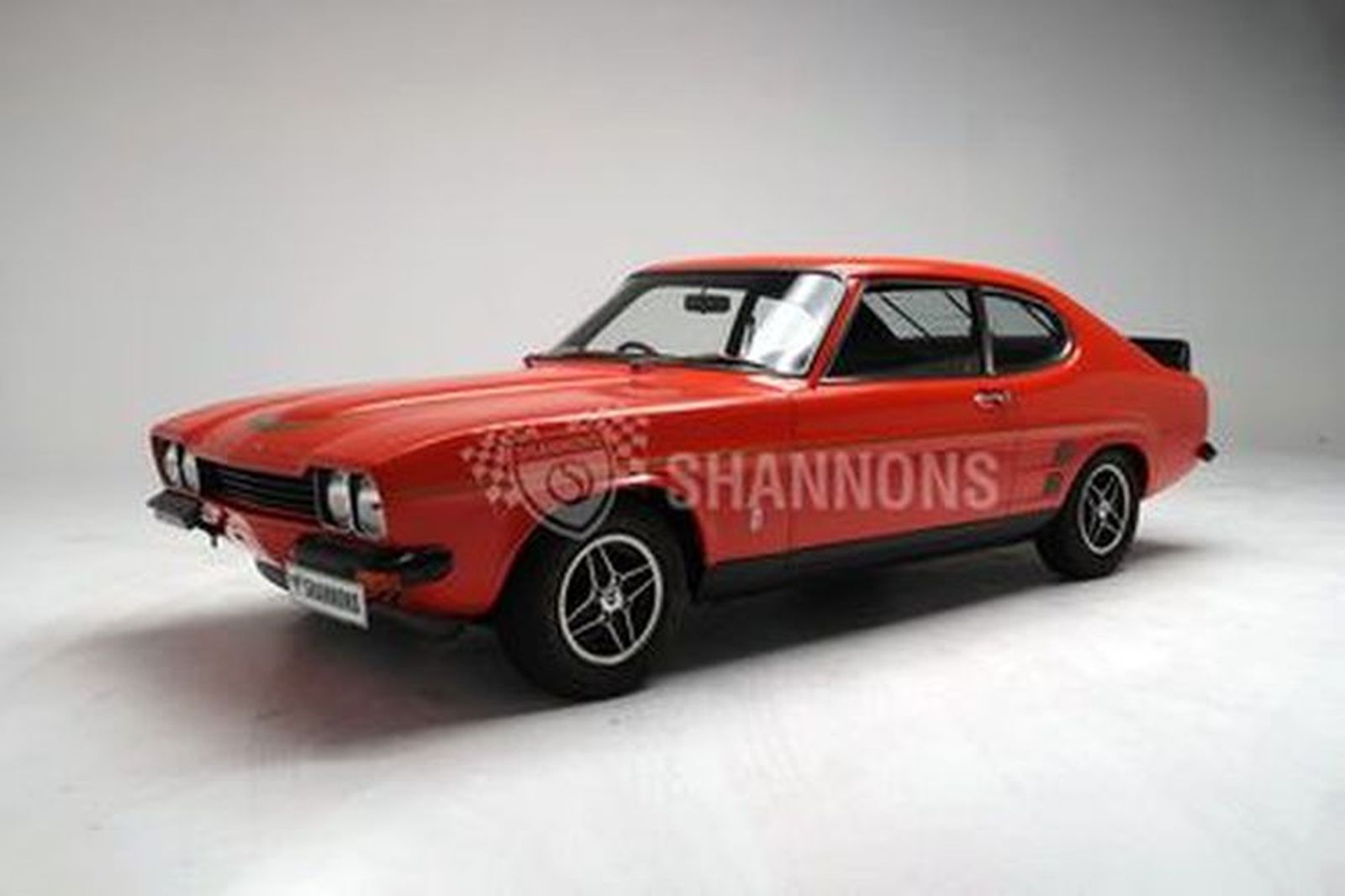 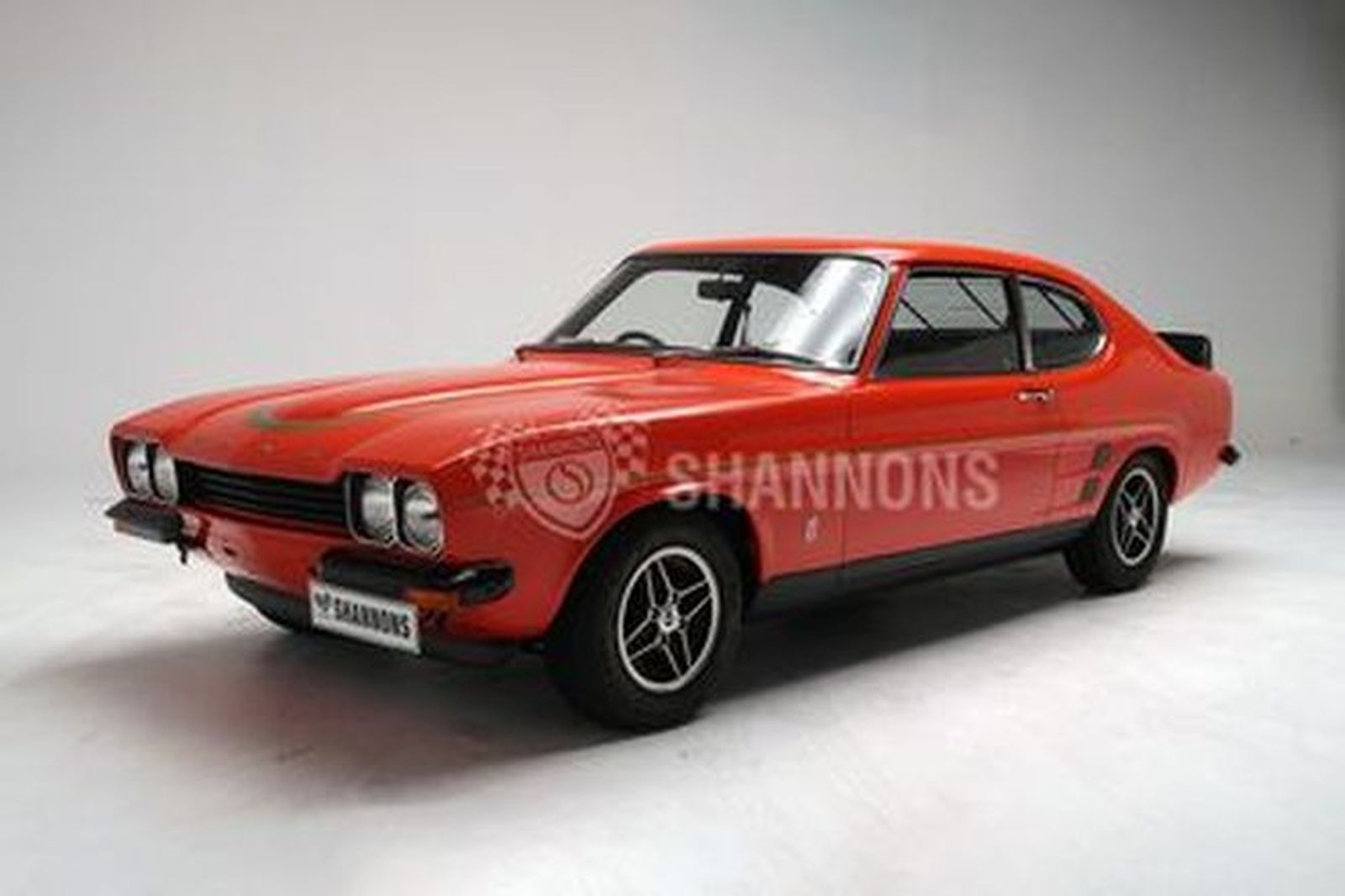