3365 people have viewed this lot

This lot is no longer available
Berlin (Germany) natives, the Krieger brothers - Karl, Oskar, Max, and Peter - were aviation pioneers. Karl's employer, Kaiser Wilhelm II, donated an engine for his first aeroplane and in 1911 Karl received pilot's licence number 113. 1 Unfortunately, the eldest of the Krieger brothers was killed on a test flight during the latter years of World War 1. After the conflict, the aviation industry slowed considerably, and the three remaining brothers turned their attention to motorcycling under the K.G brand. Technical designer Franz Gnädig joined K.G and a new factory was established in Suhl (East Germany) in December 1919, where development began on several prototypes, the first of which saw light in April 1920. The early prototype machines featured overhead inlet valves and side valve exhaust (IOE) engines, but later production models had 80 x 99mm OHV dry sump engines. These were fitted to robust triangulated tube frames, with QD interchangeable wire wheels, driven via a three-speed gearbox and shaft drive. Early cast iron pistons were replaced with aluminium alloy, enabling the engine to rev to 4300rpm. By mid-1921 K.G had produced 100 motorcycles, and was accumulating success in both road racing and reliability trials, however amid the economic chaos in Germany in the early 1920s K.G was absorbed by Cito of Cologne, which continued production of the motorcycle that became known as the Cito-K.G. Cito was in turn acquired by Allright in 1923, and the motorcycle subsequently rebranded again as the Allright-K.G, until being dropped from the range. Allright-K.G branded motorcycles continued in production until 1932. 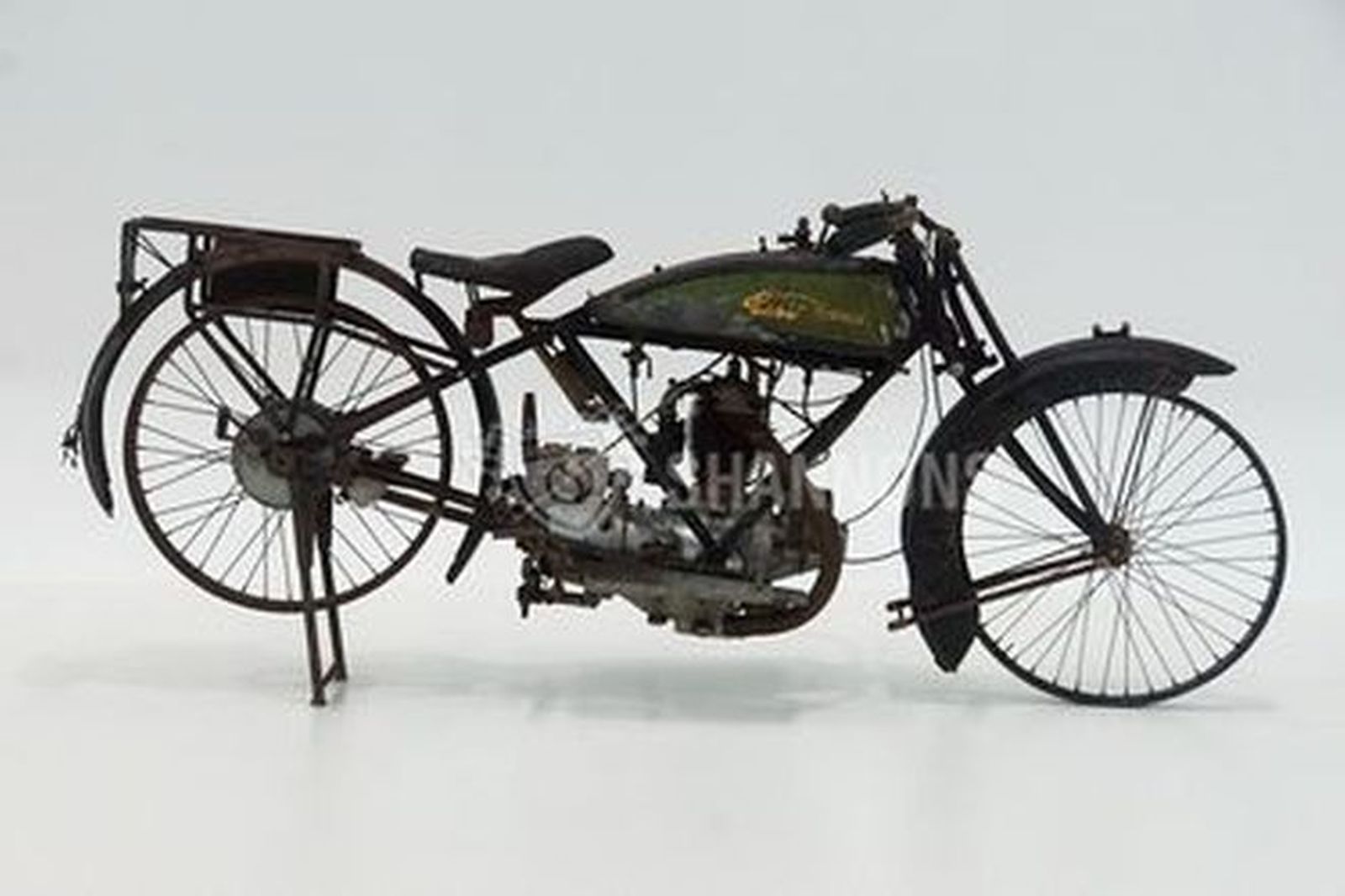