6469 people have viewed this lot

This lot is no longer available
A unique blend of speed, style and sex appeal, Jaguar’s E-type created a sensation when unveiled to the public at the 1961 Geneva Motor Show.  Malcolm Sayer’s stunning shape worked equally as well in roadster or fixed-head configurations but the E-type was more than just a pretty face – under that long bonnet, the race-bred 3.8-litre XK engine developed 265 horsepower, pushing the new Jaguar to speeds hitherto achieved only by Italian exotics costing much more.  Indeed, no other manufacturer could match Jaguar’s ability to offer genuine 150 mph performance at such an affordable price.  Living up to the saying that racing improves the breed, the E-type’s monocoque construction method was developed from the legendary D-type racers, while the new independent rear suspension set-up had been trialled on the experimental E2A racer.  Disc brakes, a feature found on racing Jaguars for a number of years, were fitted all round – inboard at the rear to reduce unsprung weight.  In October 1964 the E-type received a number of improvements, the troublesome Moss gearbox ditched in favour of an all-synchromesh unit, plus better brakes and more supportive seats.  The venerable XK engine was expanded to 4.2-litres, with greater torque, while Jaguar made a whole host of detail changes, including the switch to an alternator, a pre-engaged starter and Lockheed brake servo.  The 4.2-litre is widely regarded as the most desirable E-type variant, combining the classic lines of the original with a noticeably better driving experience.  With the vast majority built for the US market, any original right-hand drive 4.2 E-type is justifiably sought after, with just 1,182 roadsters and 1,957 fixed heads built (from a total 4.2 Series 1 production of almost 23,000 cars). 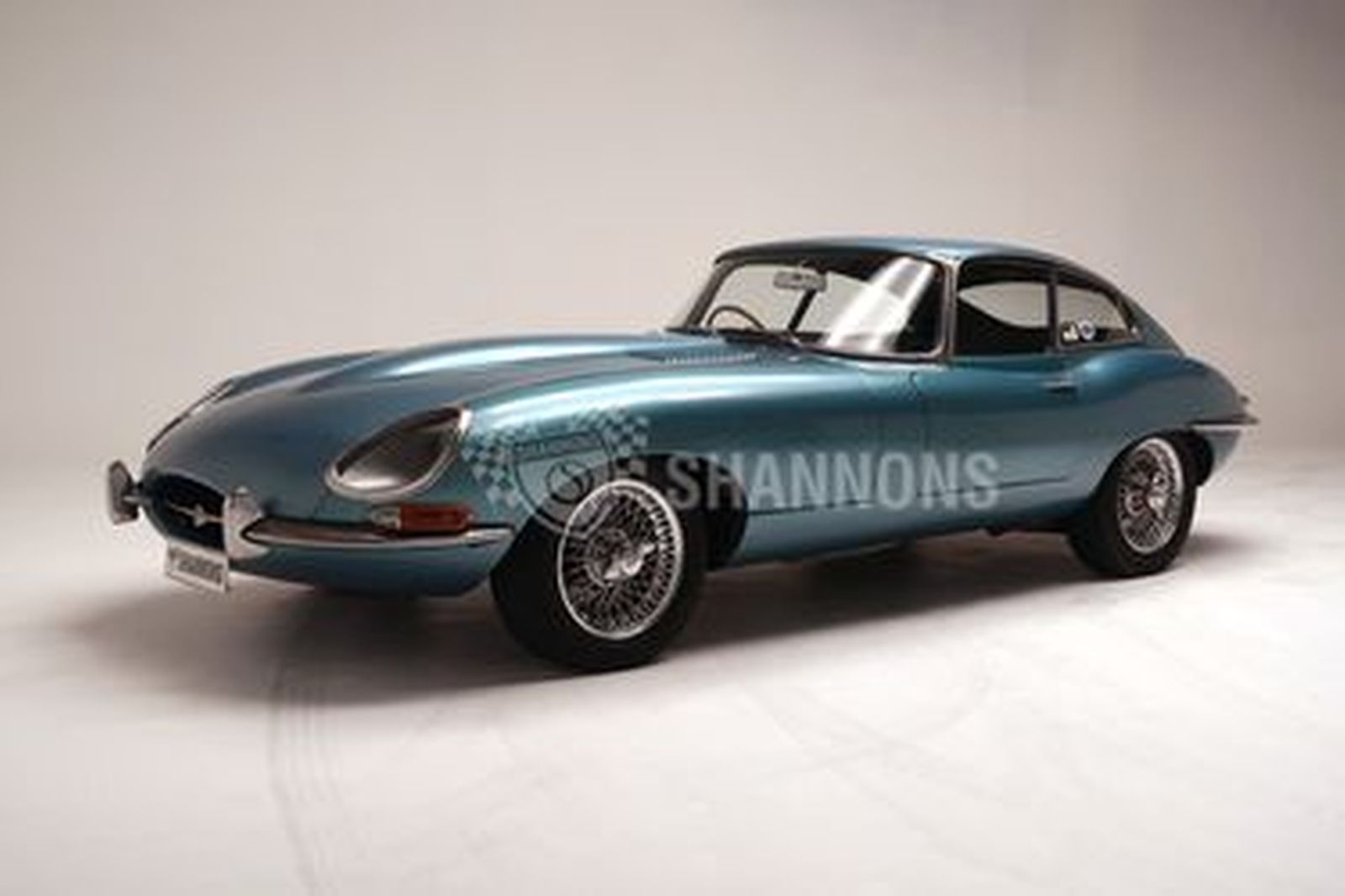 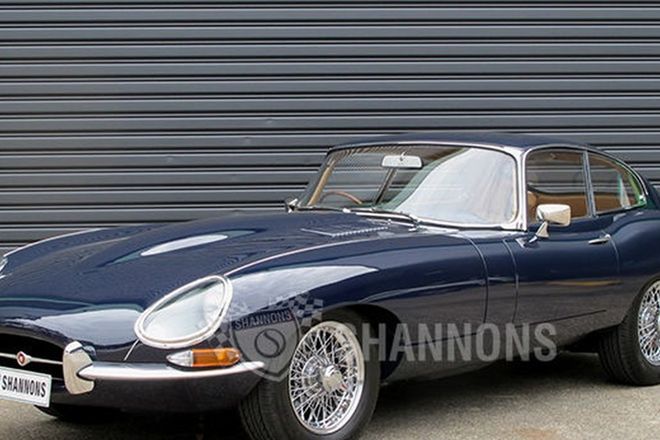 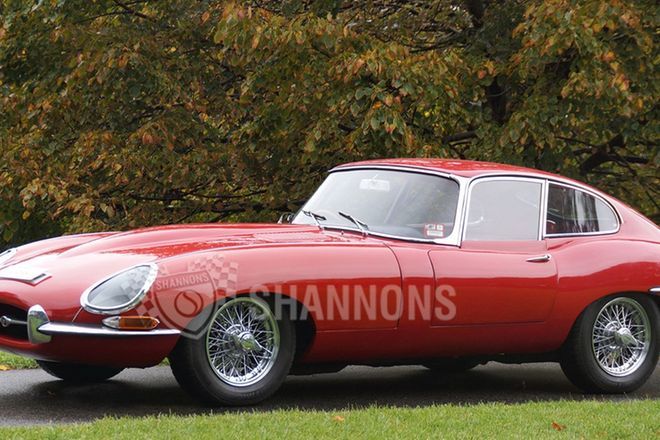 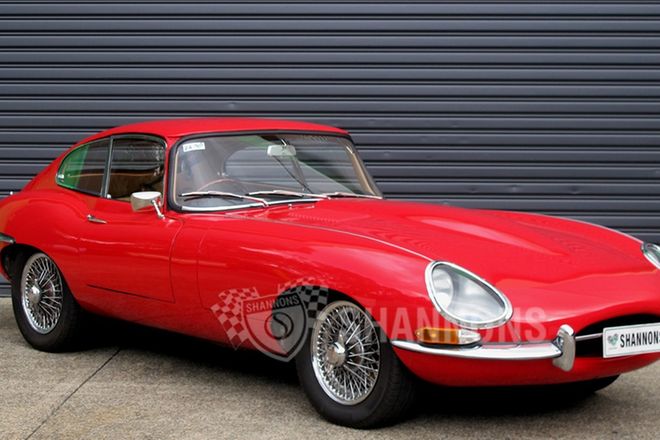 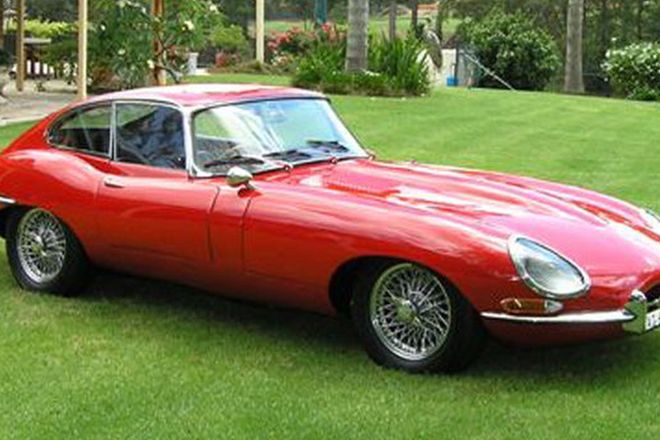