5193 people have viewed this lot

Ford replaced the ultra-successful Model T with the Model A in late 1927. It was also powered by a four-cylinder, 'L'-Head motor, that displaced 201ci and produced 40bhp, coupled to a three-speed manual transmission. The beauty of the Model A, like other early Fords, was the sheer number of body styles available … four-door sedans, four-door tourers, two-door convertibles, two-door roadsters, two-door coupes, two-door Tudors, utilities, town cars ...the list goes on. This enabled the Model A to be individualised to taste and this, coupled with its low price, allowed it to continue the Model T's tradition of providing mass transport in style. By end of production in 1931, with the advent of the Model B and V8, almost five million Model A Fords were built, with assembly factories in Europe, Australia and Argentina as well as North America. Since the ‘50s, of course, the Model A has been a favourite of Hot Rodders with original cars – and later fibreglass reproductions – modified into all manner of machines, almost invariably fitted with a thumping V8 engine. 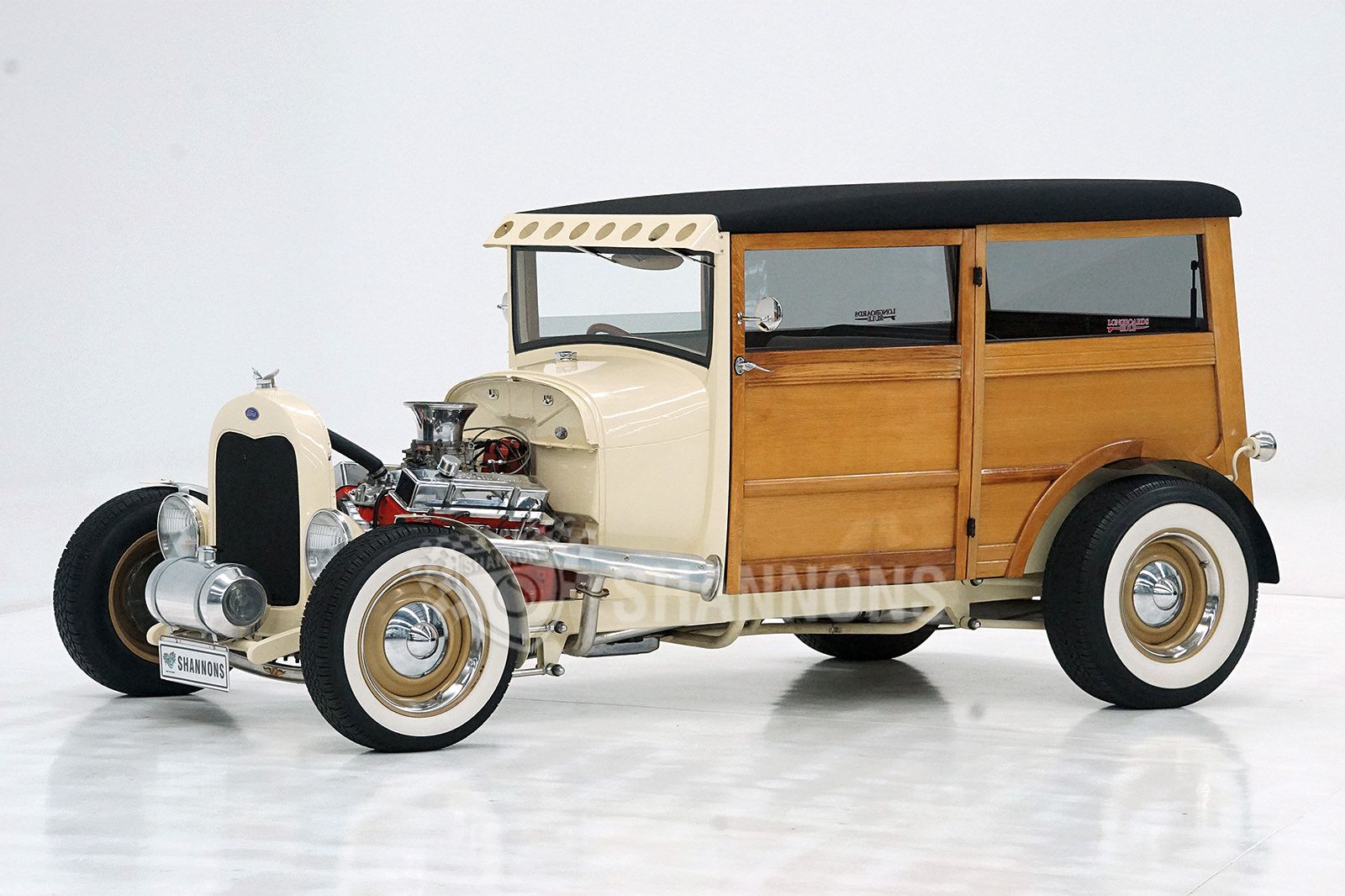 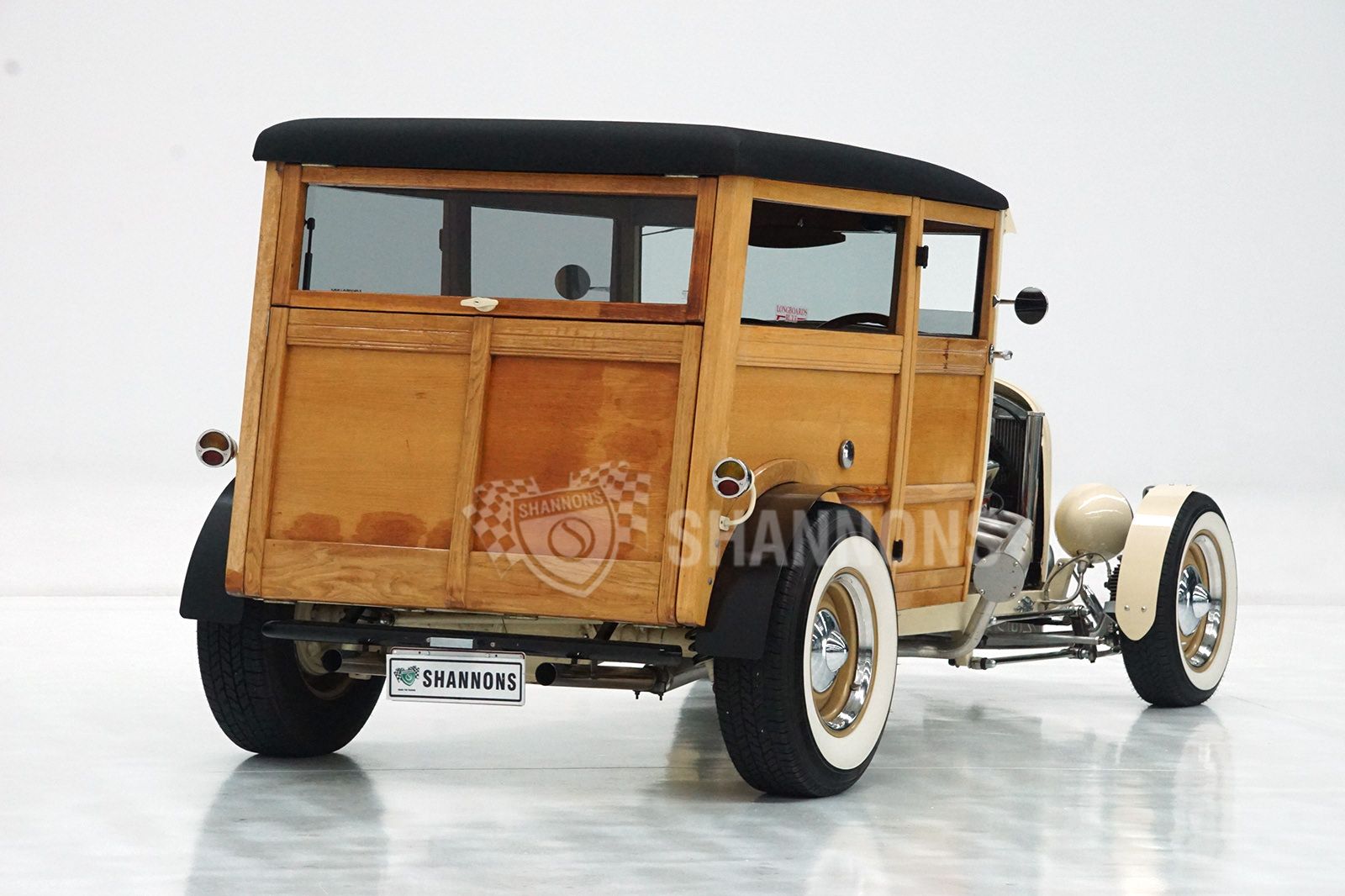 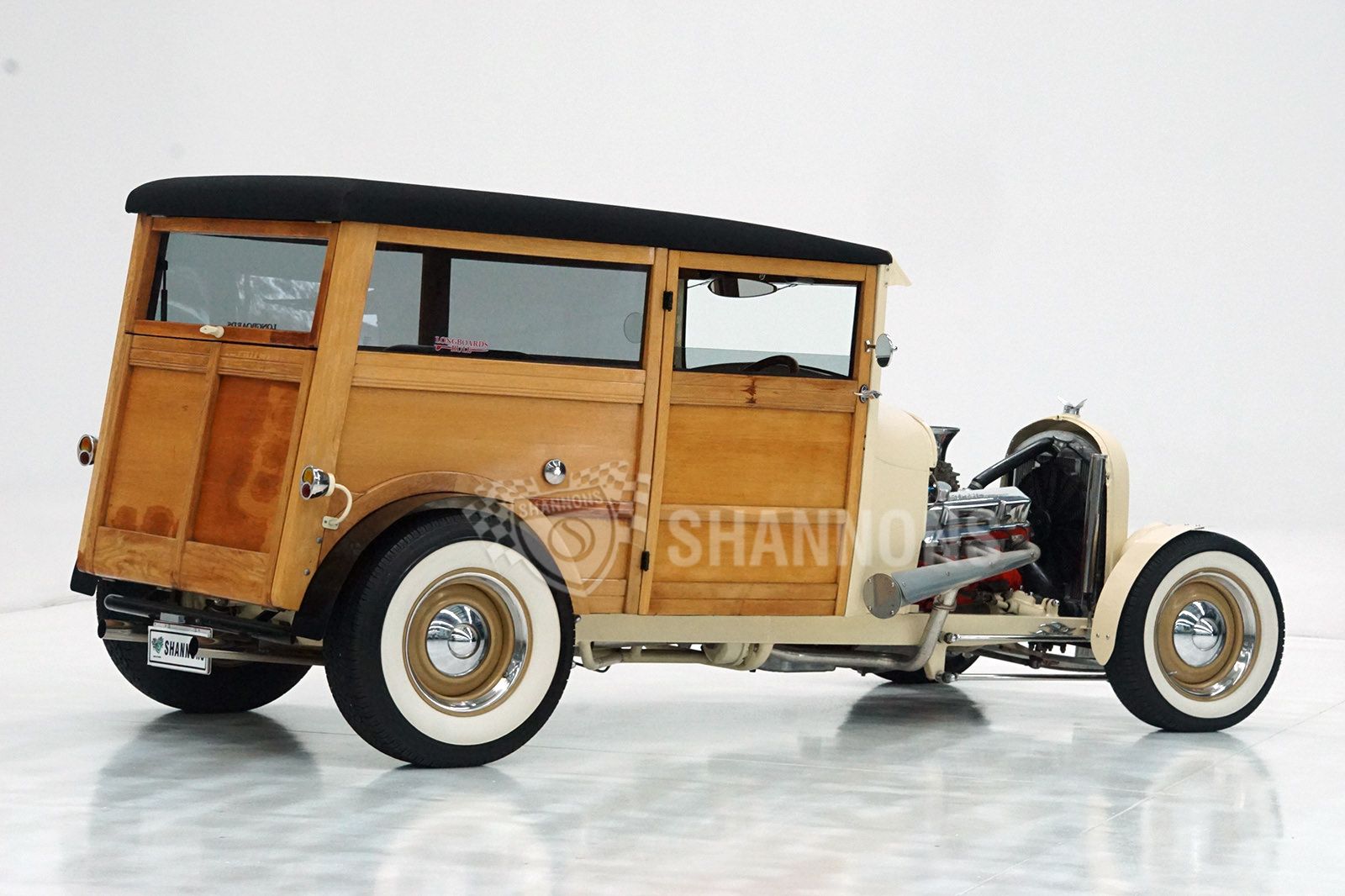 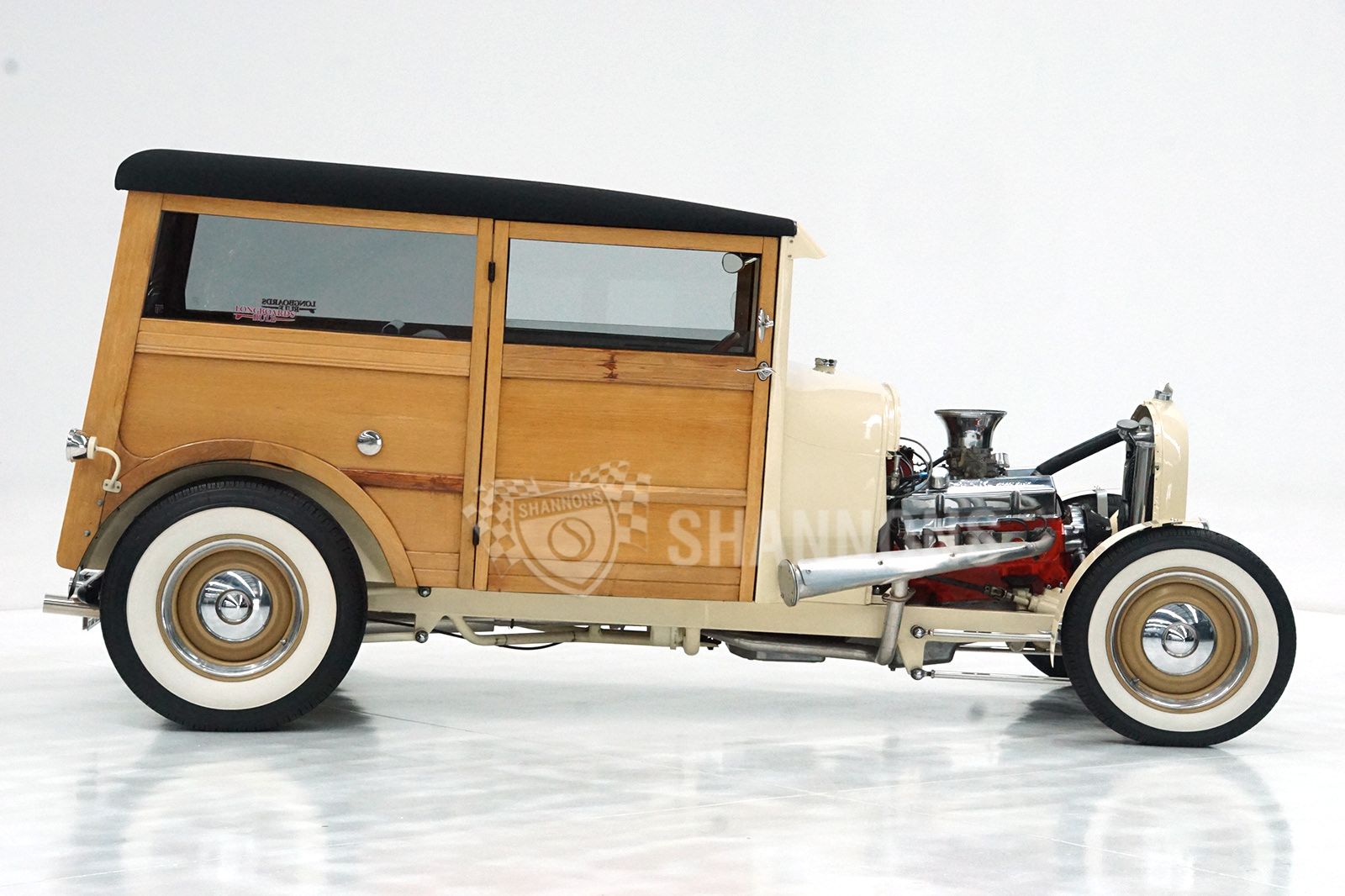 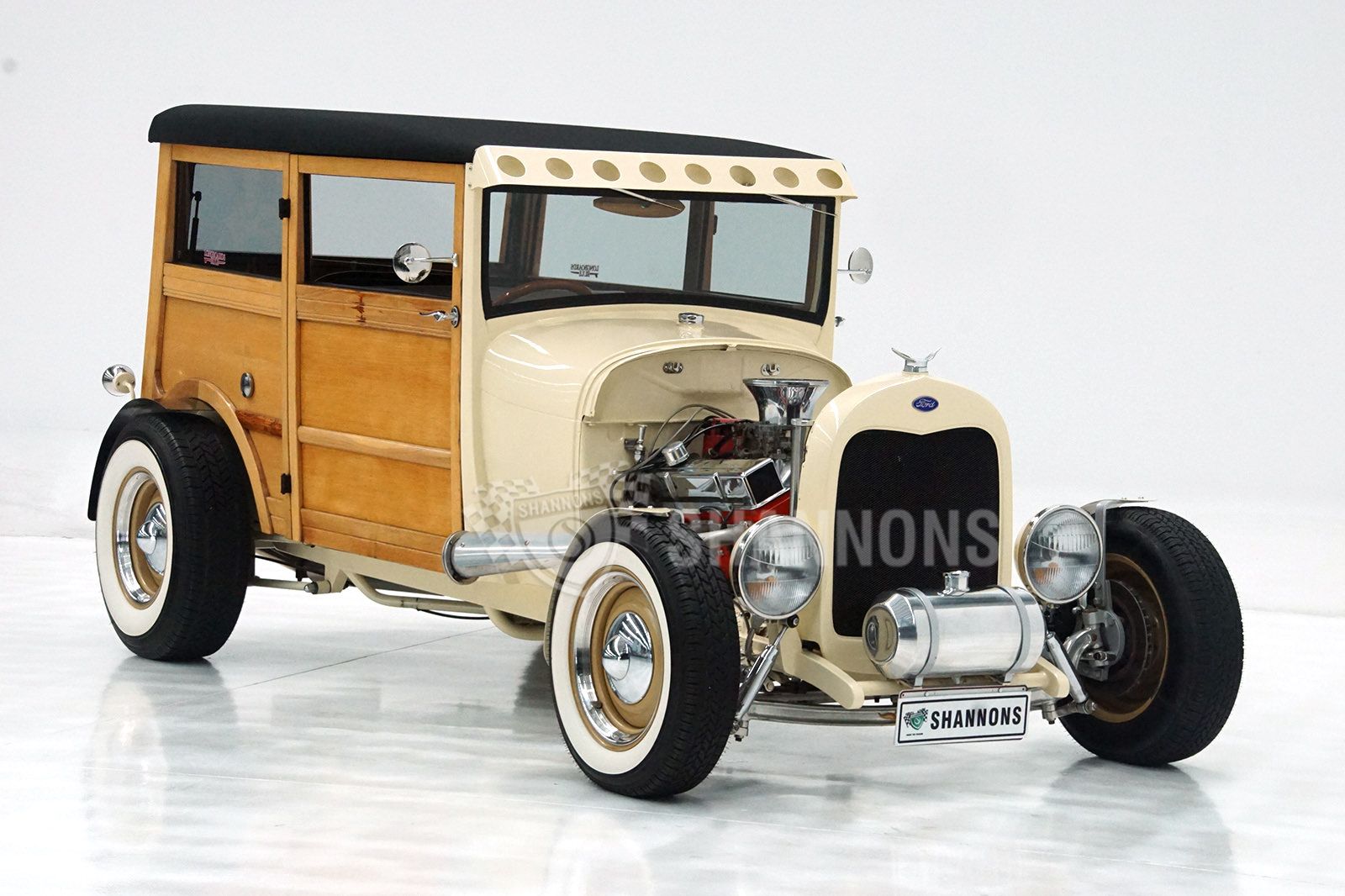 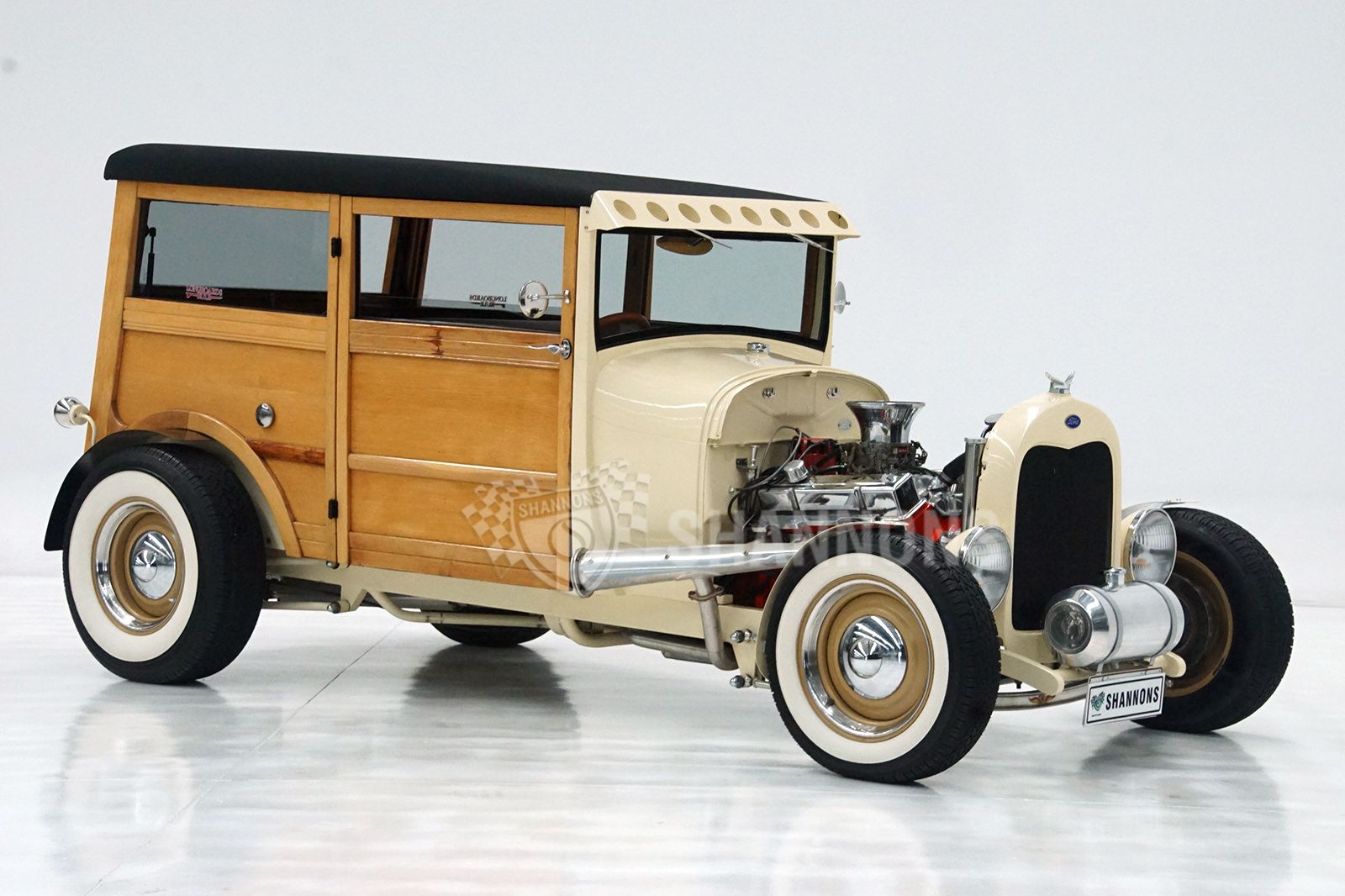 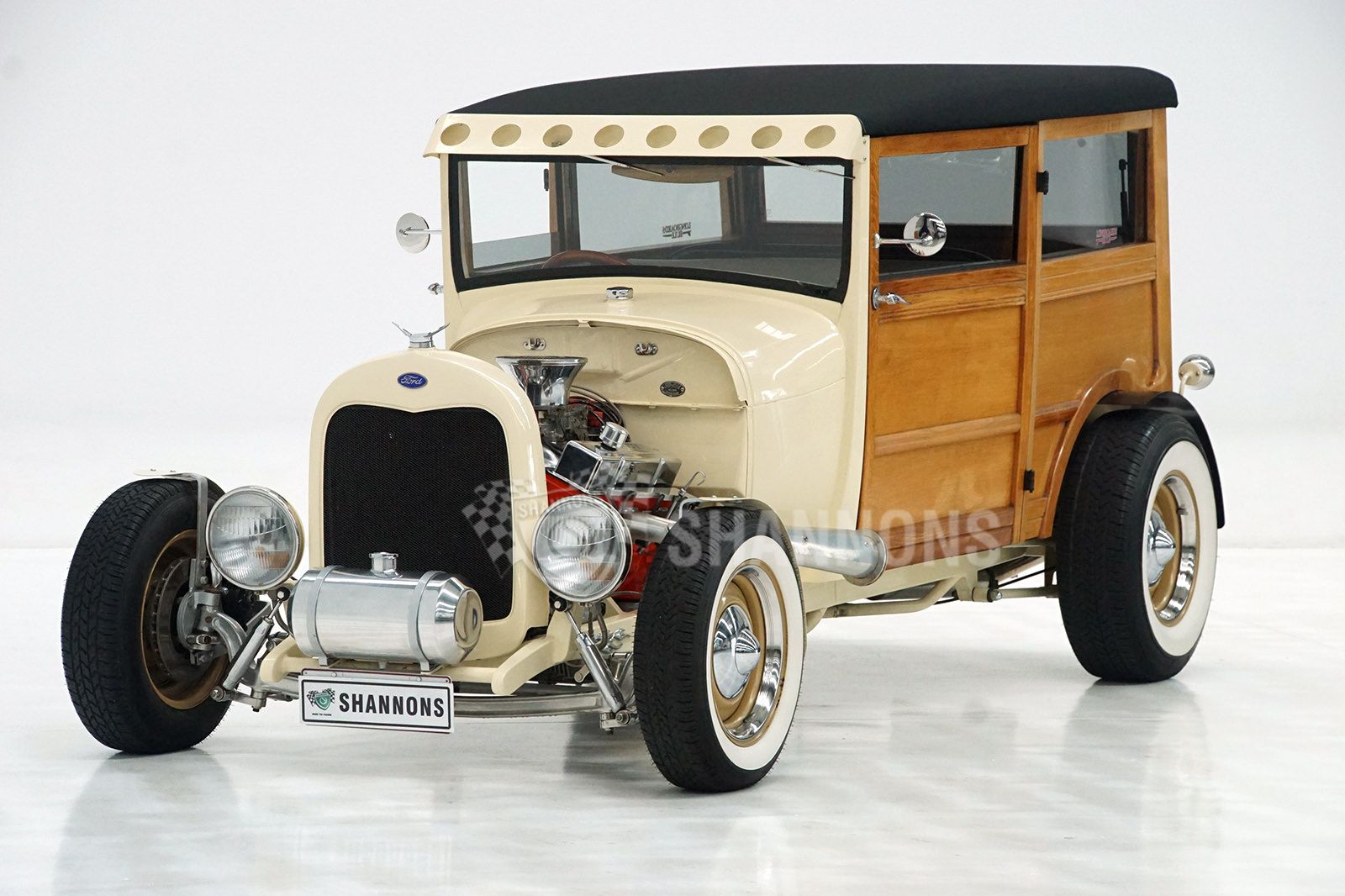 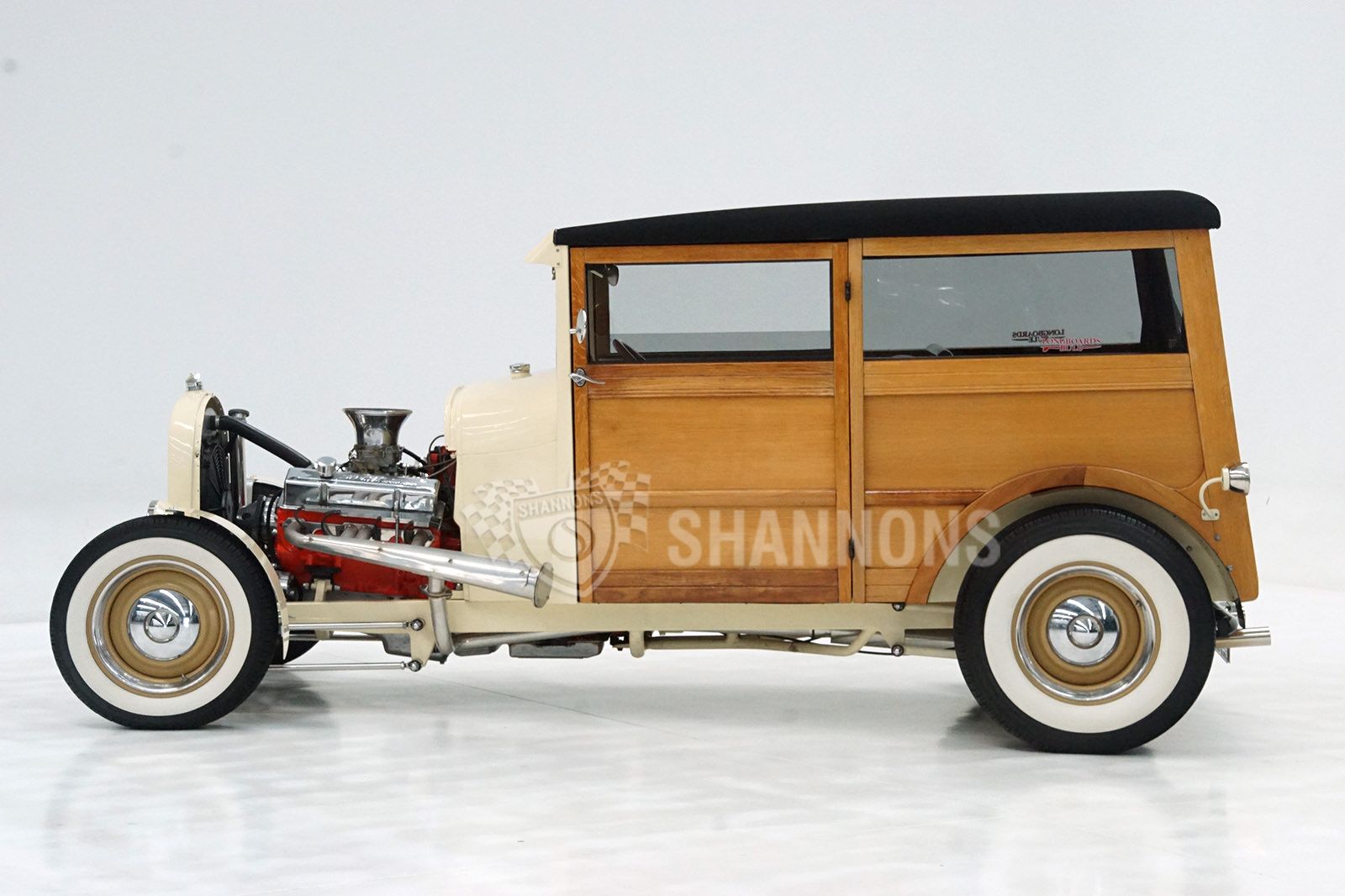 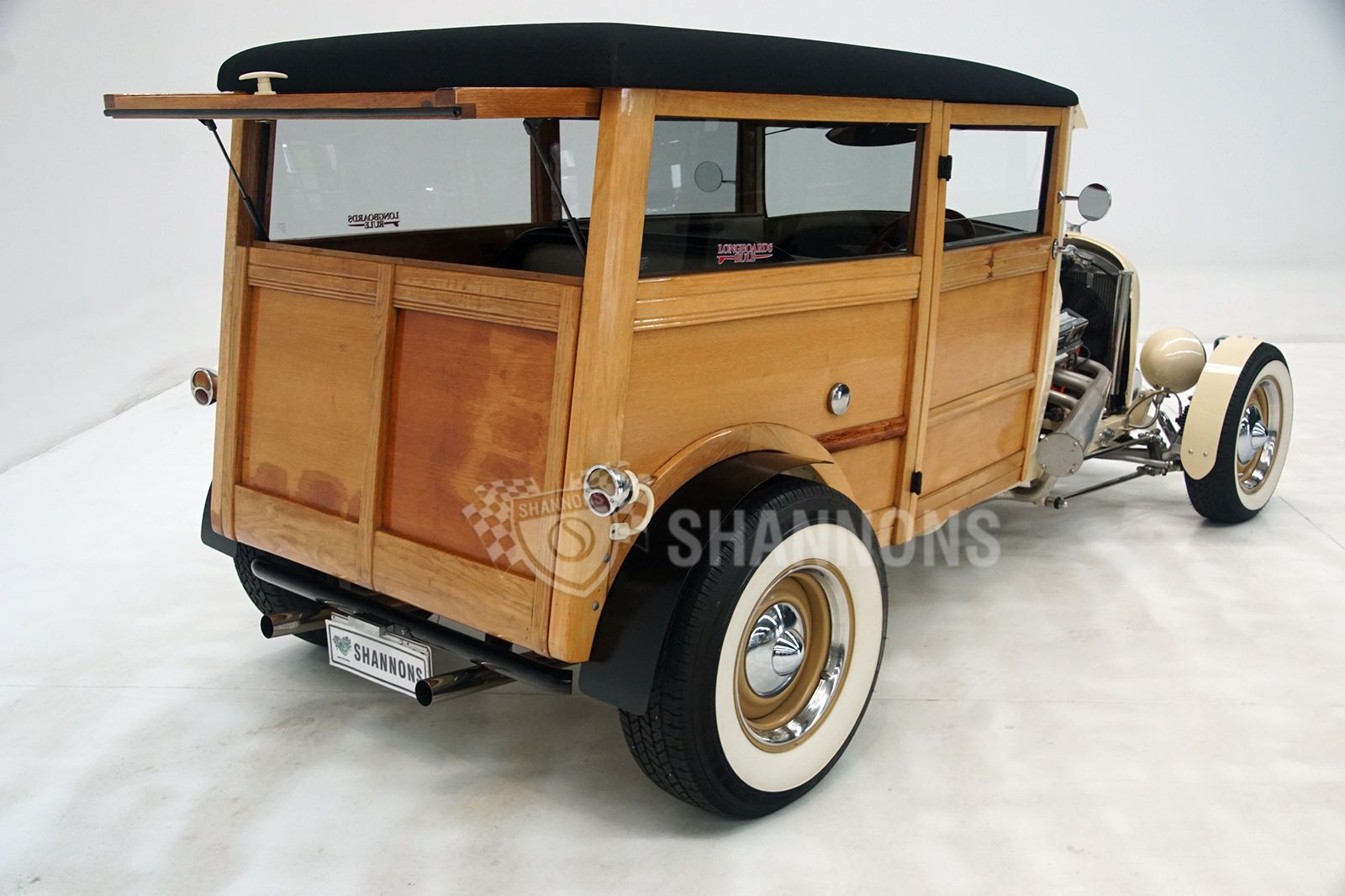 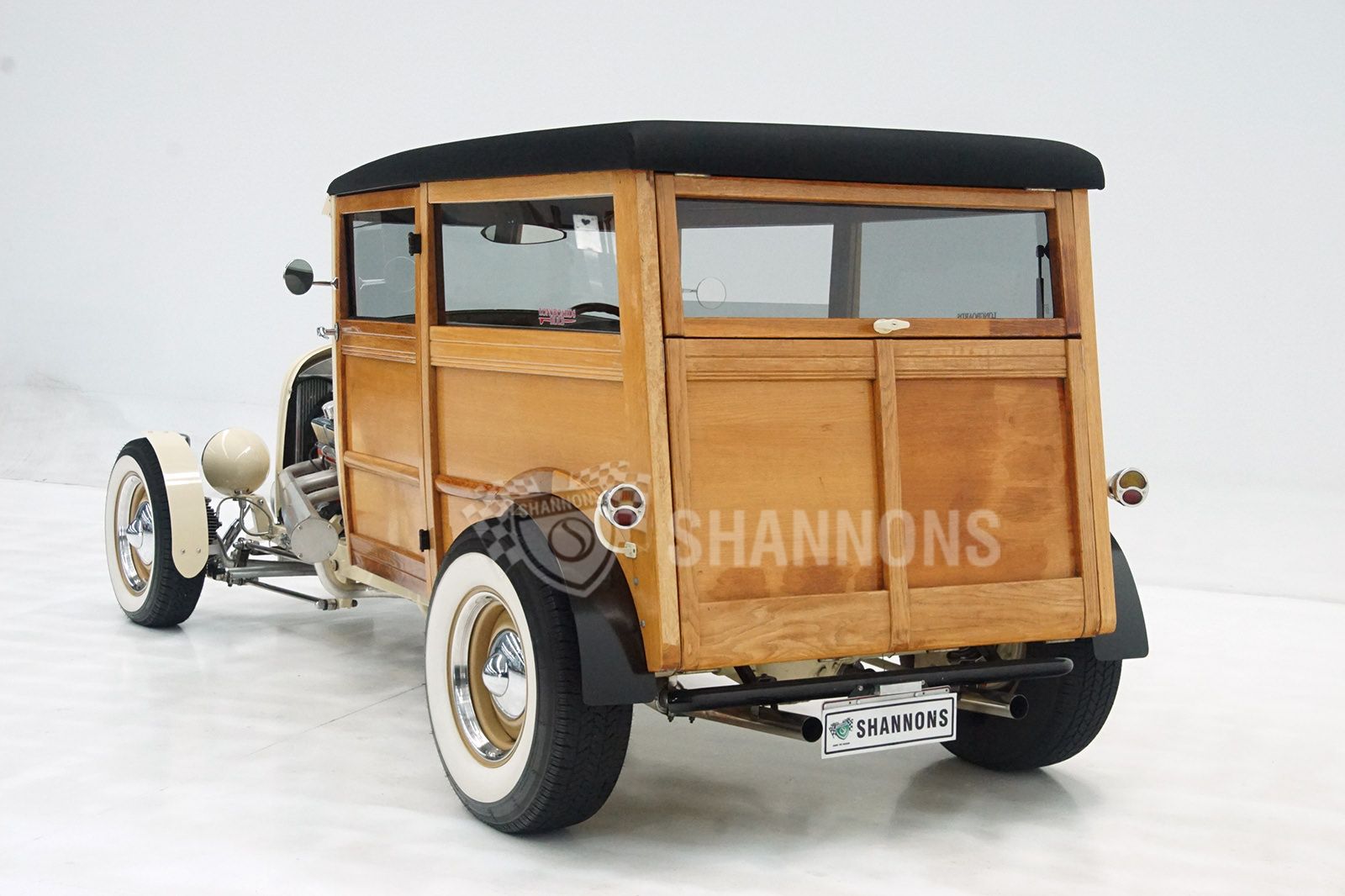 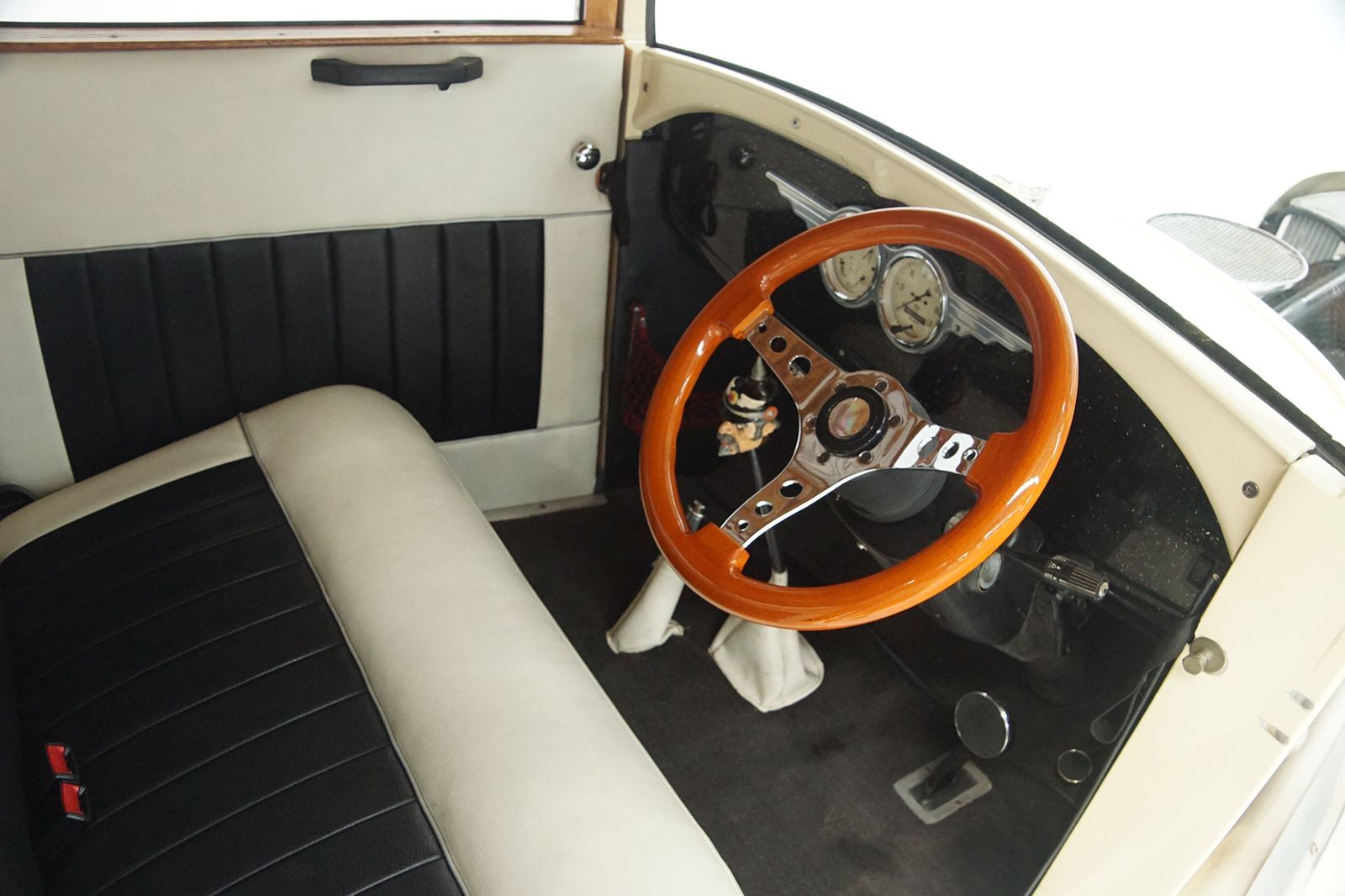 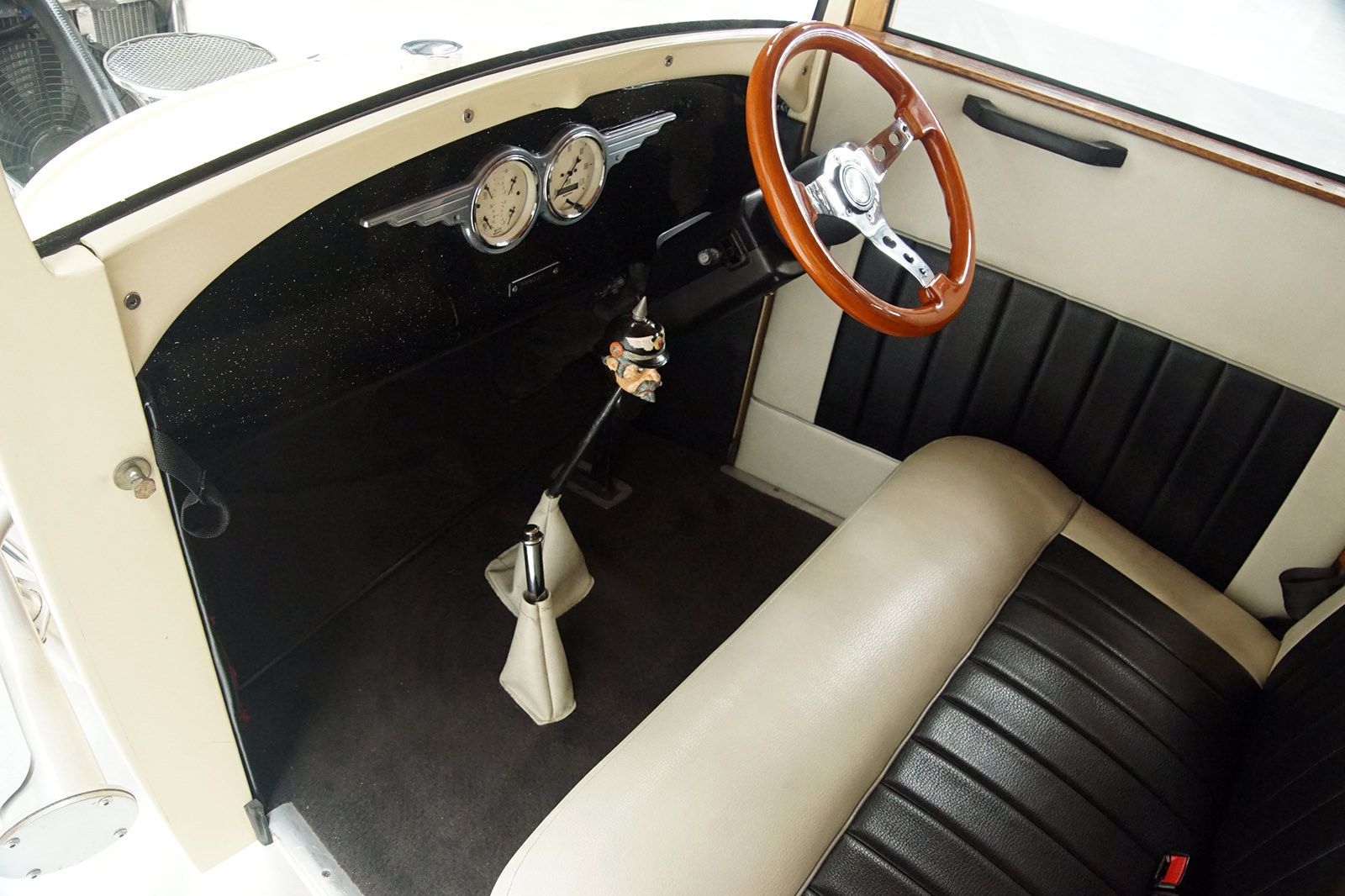 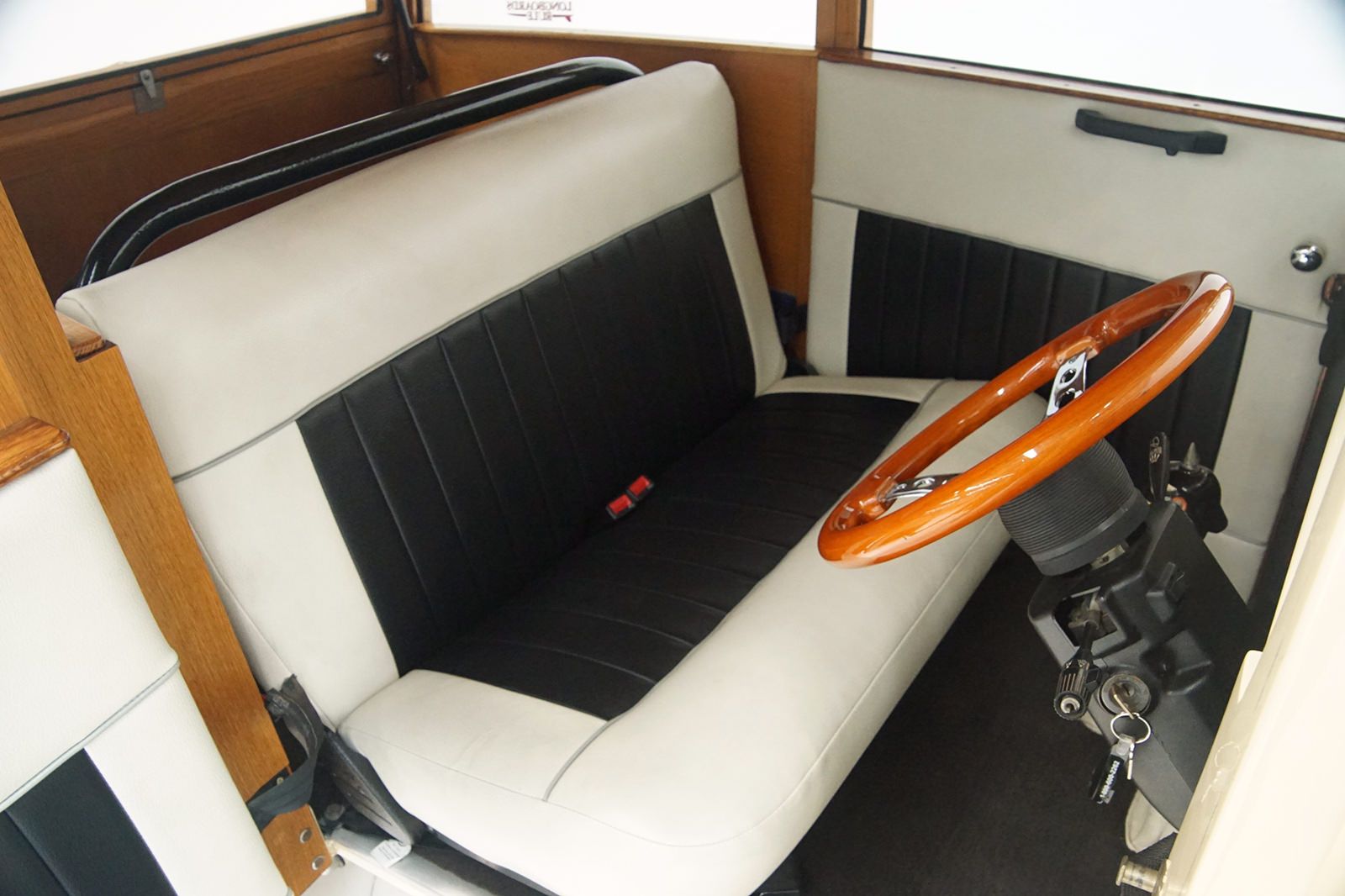 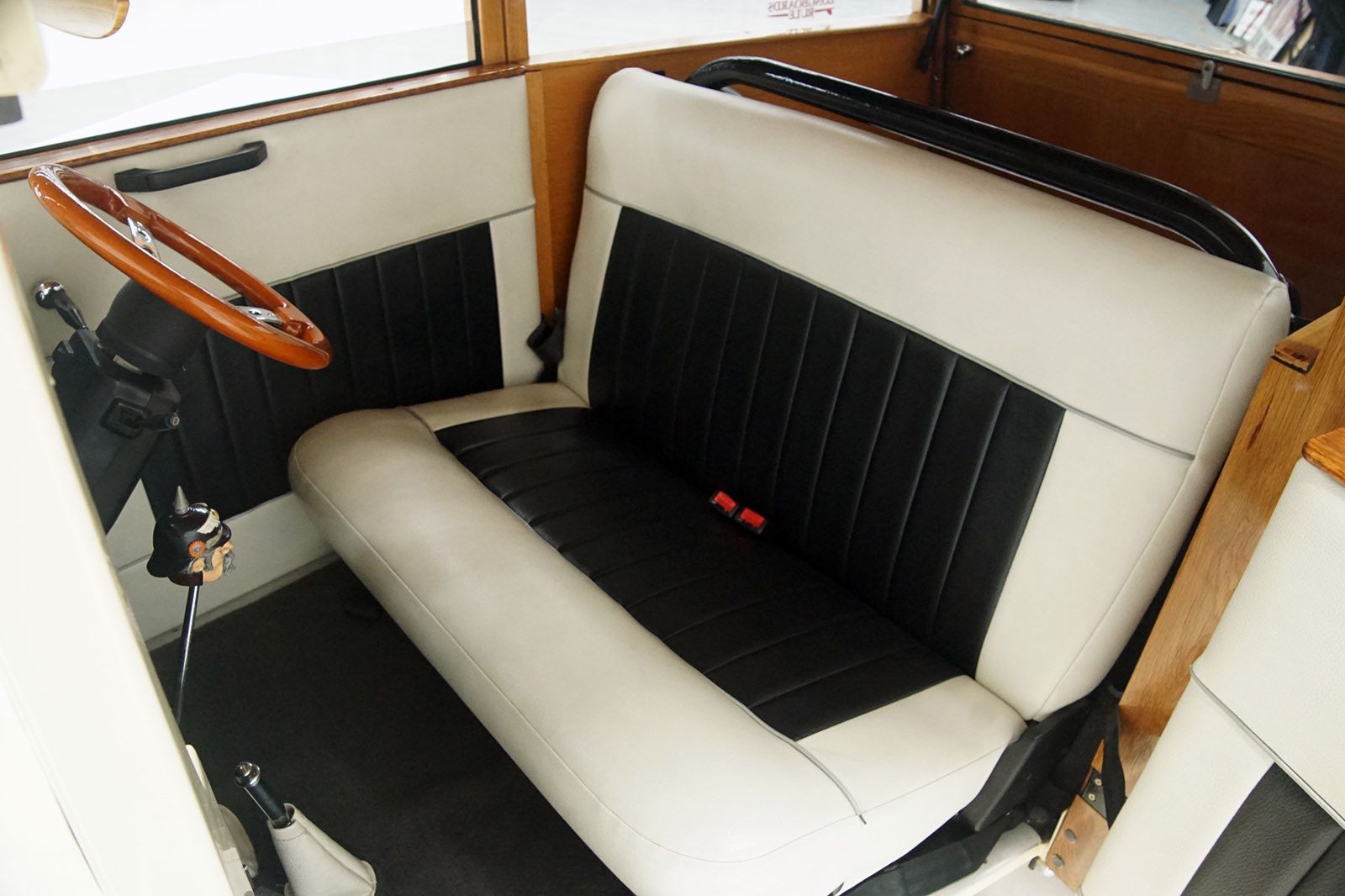 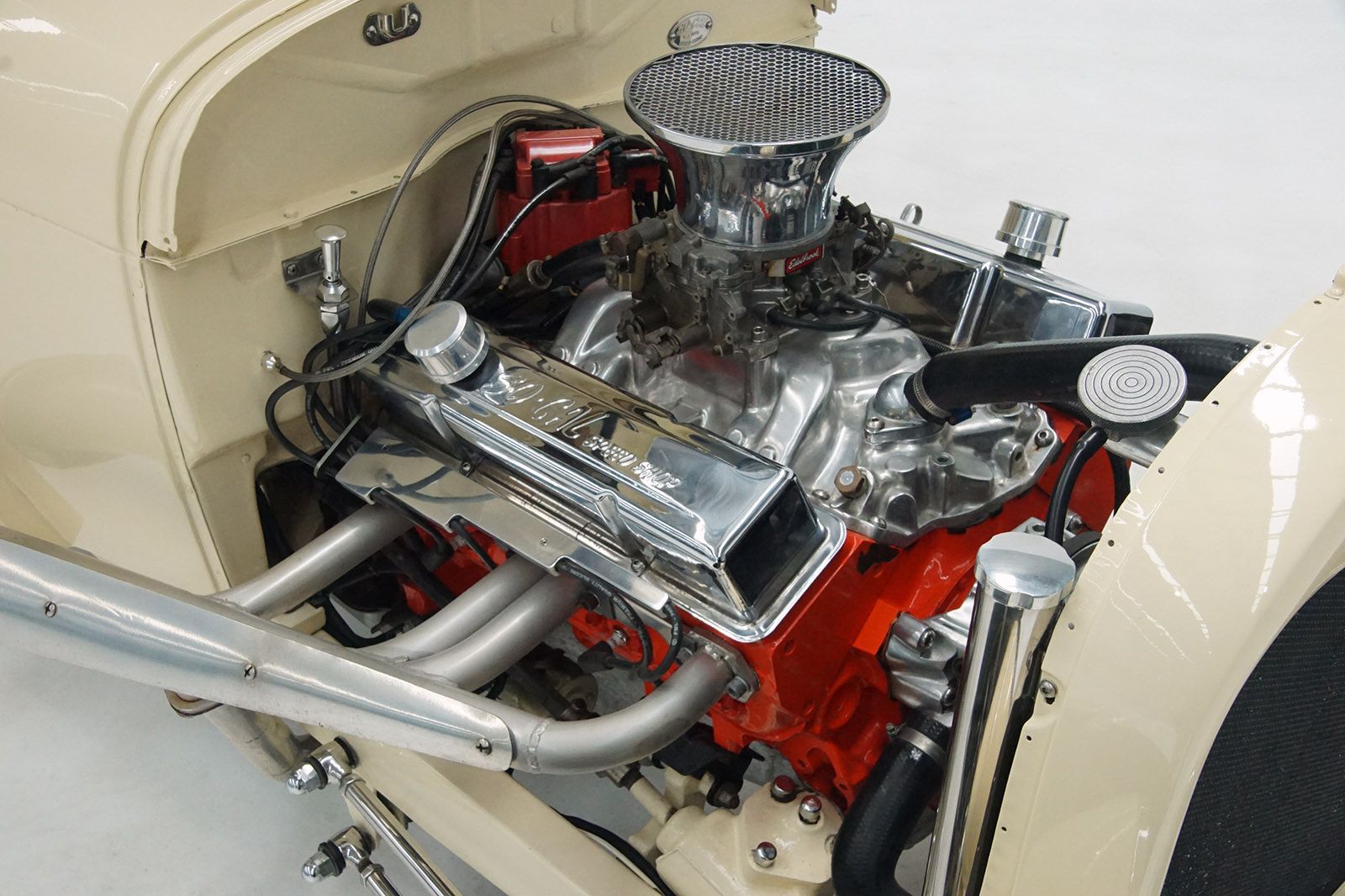 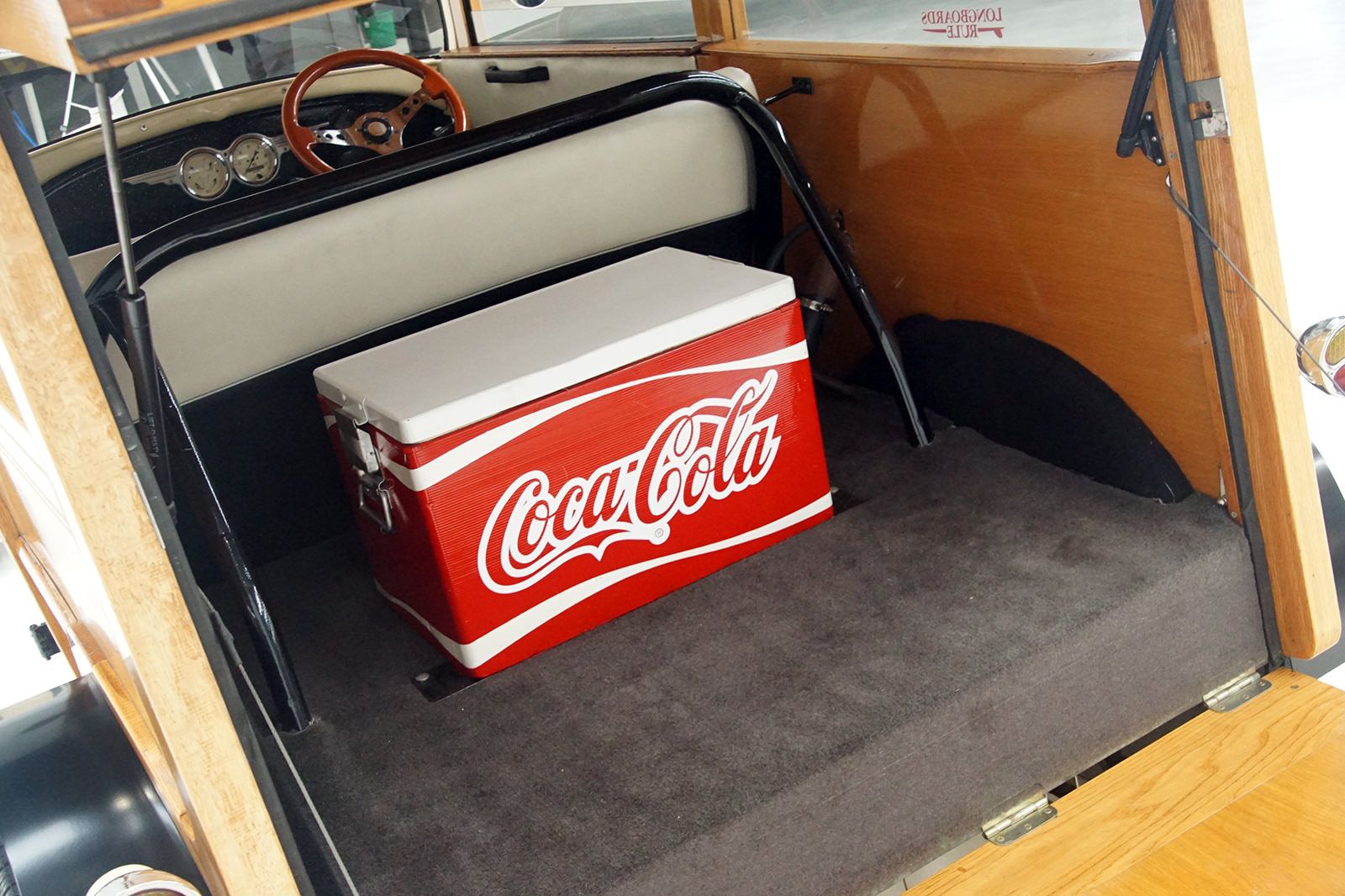 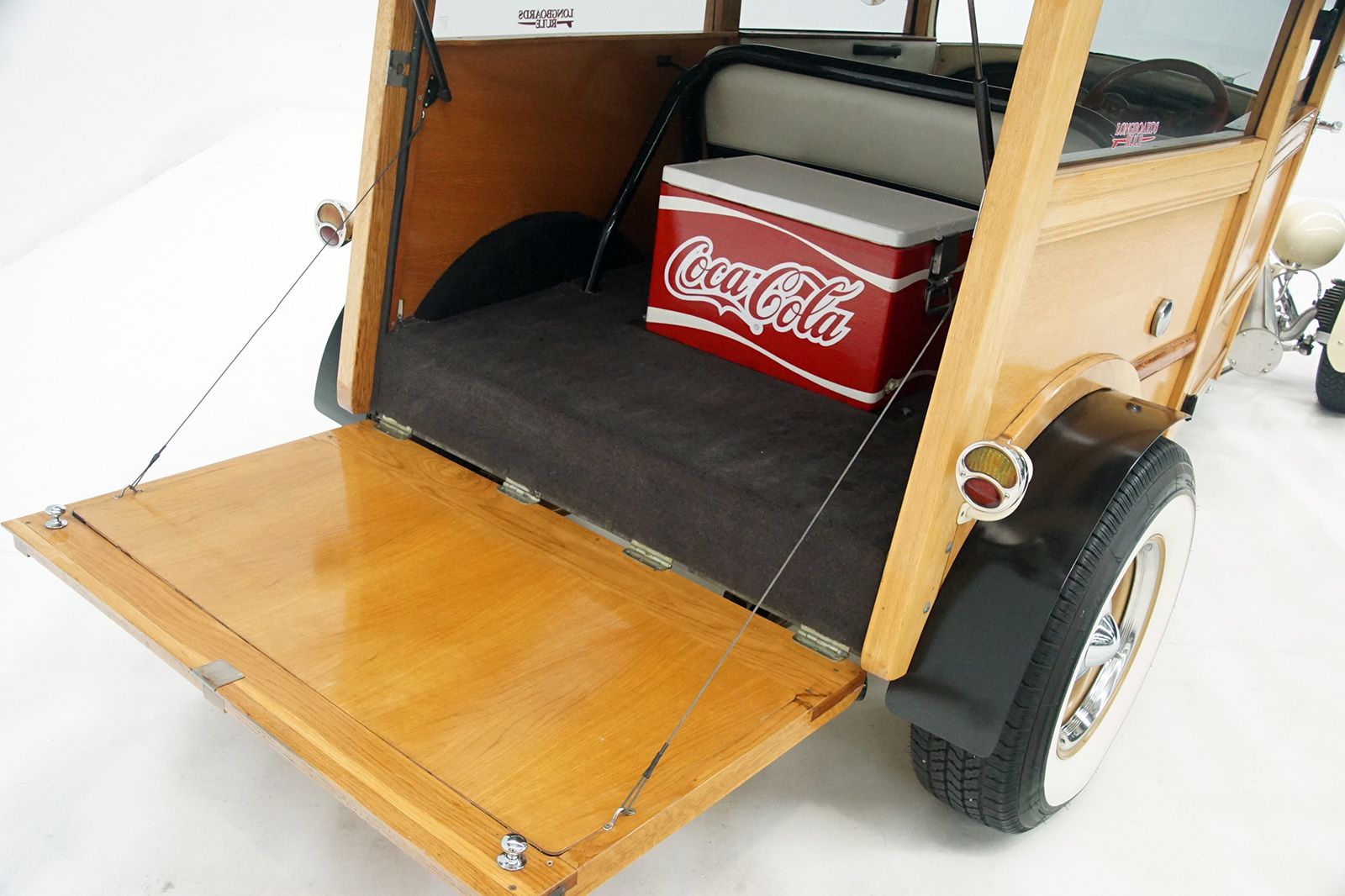 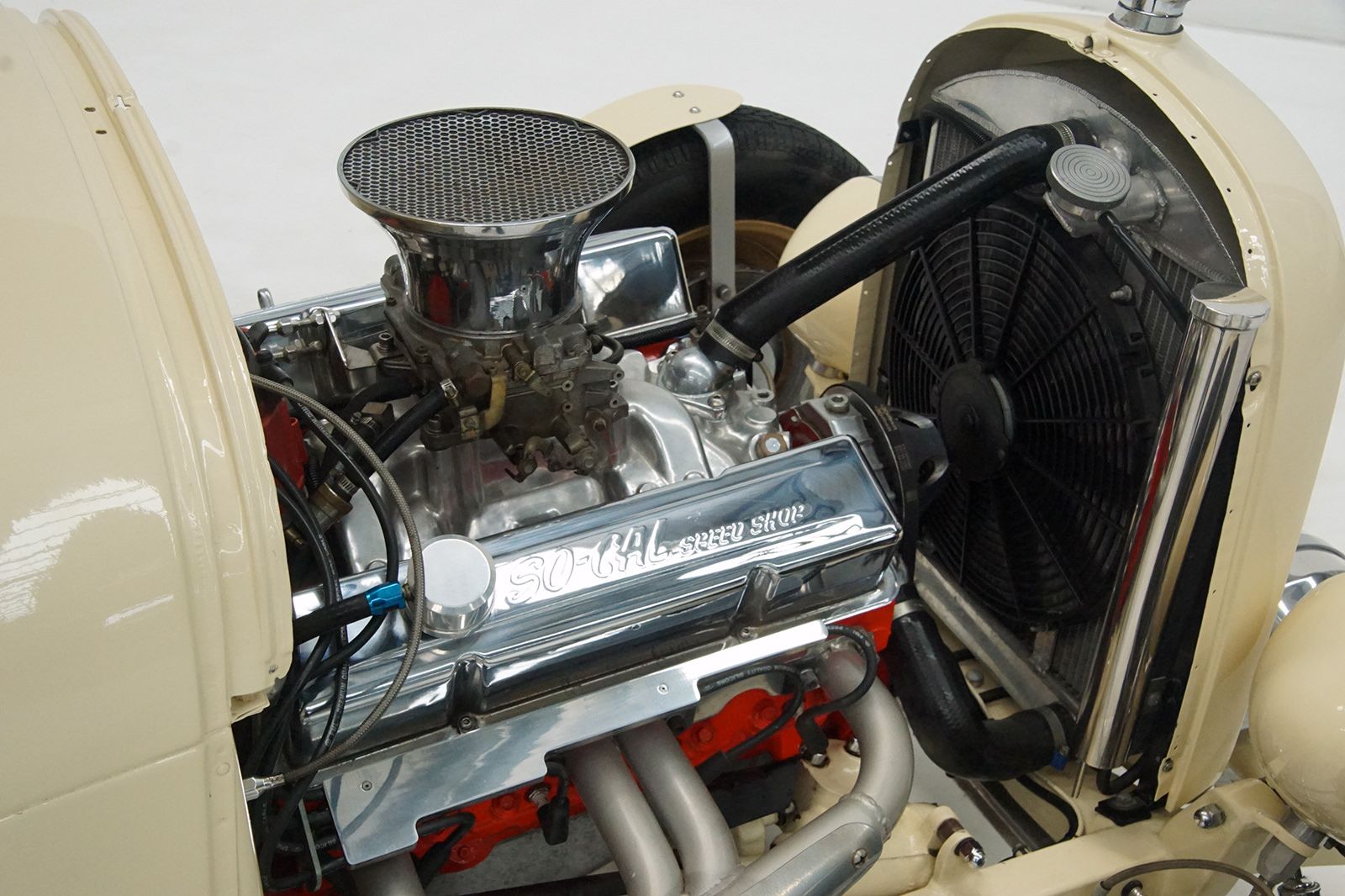 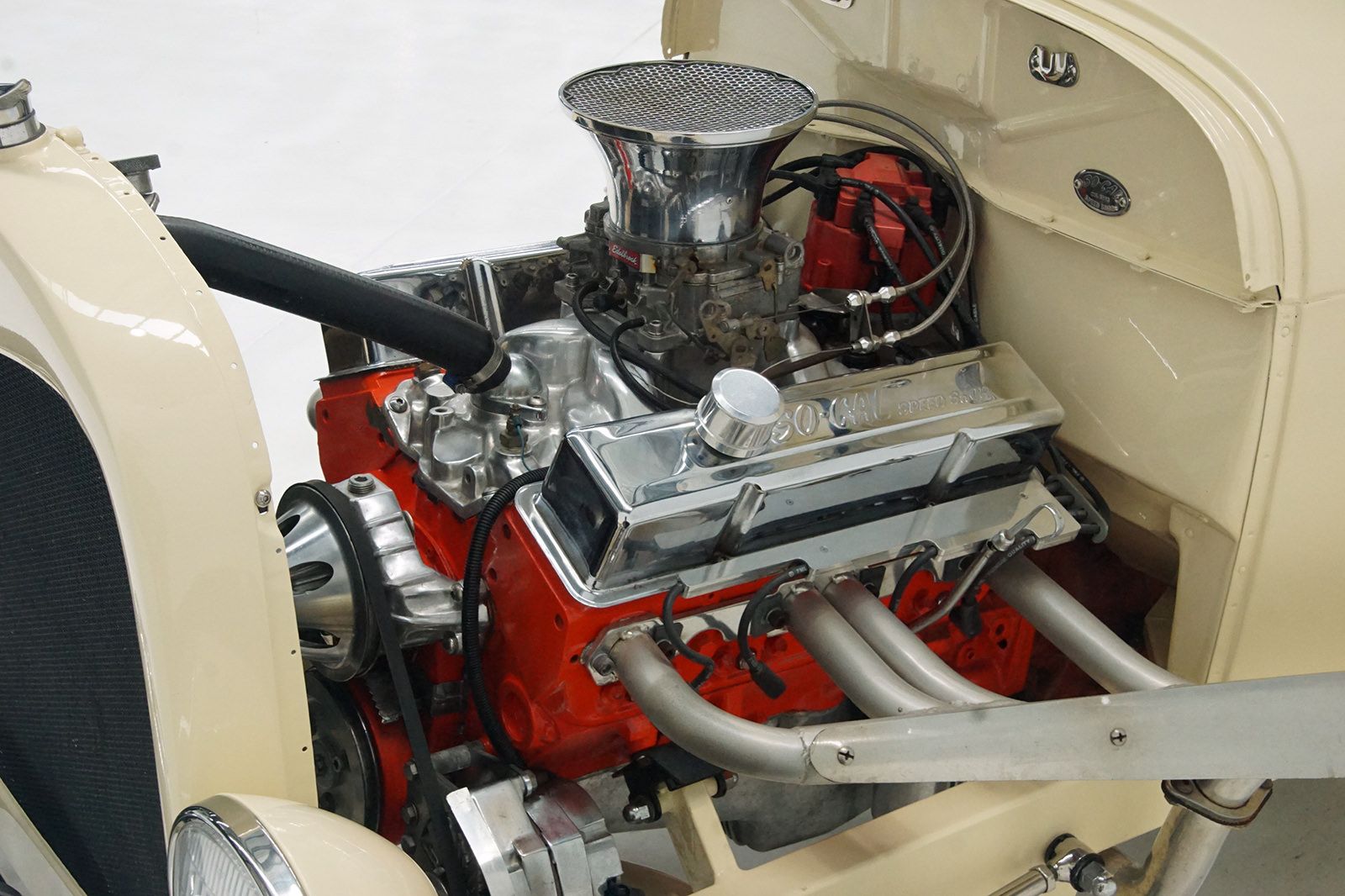 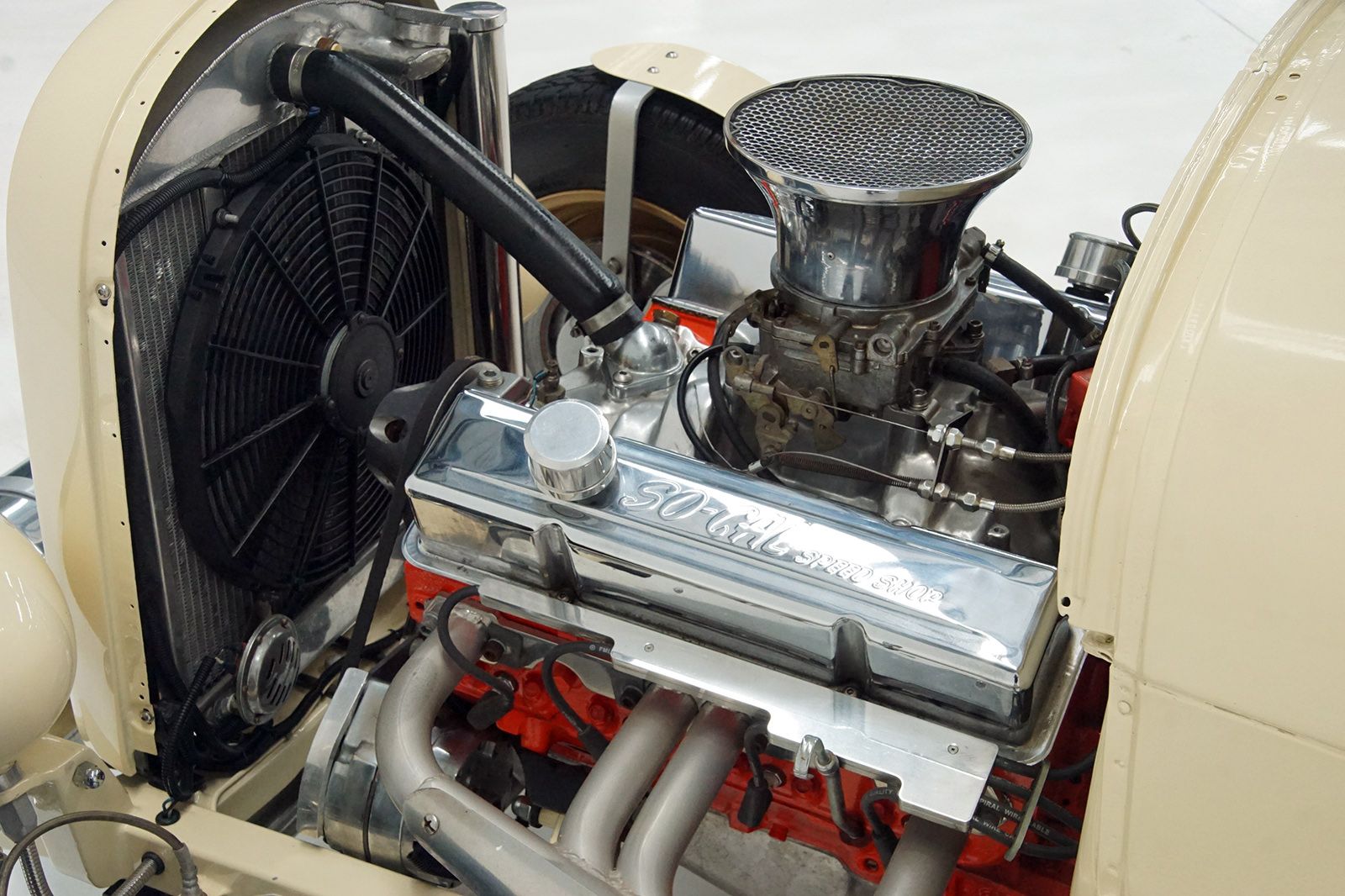