9288 people have viewed this lot

Porsche’s original supercar burst onto on the motoring scene to critical acclaim in 1975, the 930 Turbo’s pumped-up bodywork hiding a multitude of engineering changes based on experience hard won on the racetrack. Porsche pioneered forced induction technology, beginning with a turbocharged version of the 911 RSR campaigned in the 1974 World Sports Car Championship. Hidden under the signature whale-tail sat the familiar flat-six boosted by an exhaust-driven KKK turbocharger with an oil cooler, Bosch K-Jetronic fuel injection and a 6.5:1 compression ratio to give 260bhp, making the 930 Porsche’s most powerful road car yet. With revised suspension and four-speed gearbox designed specifically for the new model (the existing five-speed from the 911 wasn’t capable of handling the 243lb/ft of torque generated by the engine), the Turbo had electrifying performance. Flared guards housed wider Fuchs alloy wheels shod with massive Pirelli P7 tyres while spoilers front and rear helped generate sufficient downforce to keep the Porsche glued to the road. The 930 was very much Porsche’s flagship, competing with supercars like the Ferrari Boxer and Lamborghini Countach but with the added benefits of Teutonic reliability and a modicum of practicality. With the first of the 3-litre Turbos built is small numbers - total of 2,819 by end of the1977 production year, the 930 has enjoyed something of a renaissance in the classic car marketplace over the last 10 years, with collectors recognising the significance of the model to the heritage of the Zuffenhausen marque, not to mention the rarity compared with lesser 911s.


This 77 Porsche 930 turbo presents in nice condition throughout finished in its eye-catching colour of factory Oak Green metallic (showing some patina) with Tan leather trim and tartan cloth inserts on the seats. According to Porsche Australia, the Kardex indicate that this car was an Australian delivery – C23 code, however with the lack of Australian compliance plate, it could have been a tourist delivery, picked up in Europe by its first owner and brought to Australia. The first two owners are believed to have resided in the country area of Mildura, VIC which could explain the stone chips on the lower part of the car’s body. Its current owner of 17 years, believed to be the 3rd, purchased the car from Mildura, VIC and took it back to Western Australia, where he has maintained the 930 through Porsche specialists. Along the way, all recommended factory upgrades have been done – head studs, hydraulic tensioners, brass pedal box bearings – while the engine was stripped, checked and reassembled at 138,590km. It’s now done an indicated 195,000km. There’s also been a new K27 turbo, a new clutch, rebuilt front brake calipers and lots more. The 930 is currently fitted with an Alpine CD player, an immobiliser, and the factory optioned A/C is currently not connected. Its attractive colour combination and folder of receipts, maintenance schedule and owner’s manual (re-issue) make this a very desirable example of an iconic Porsche model. Previously registered in Western Australia, this ’77 930 turbo is being offered for sale unregistered. 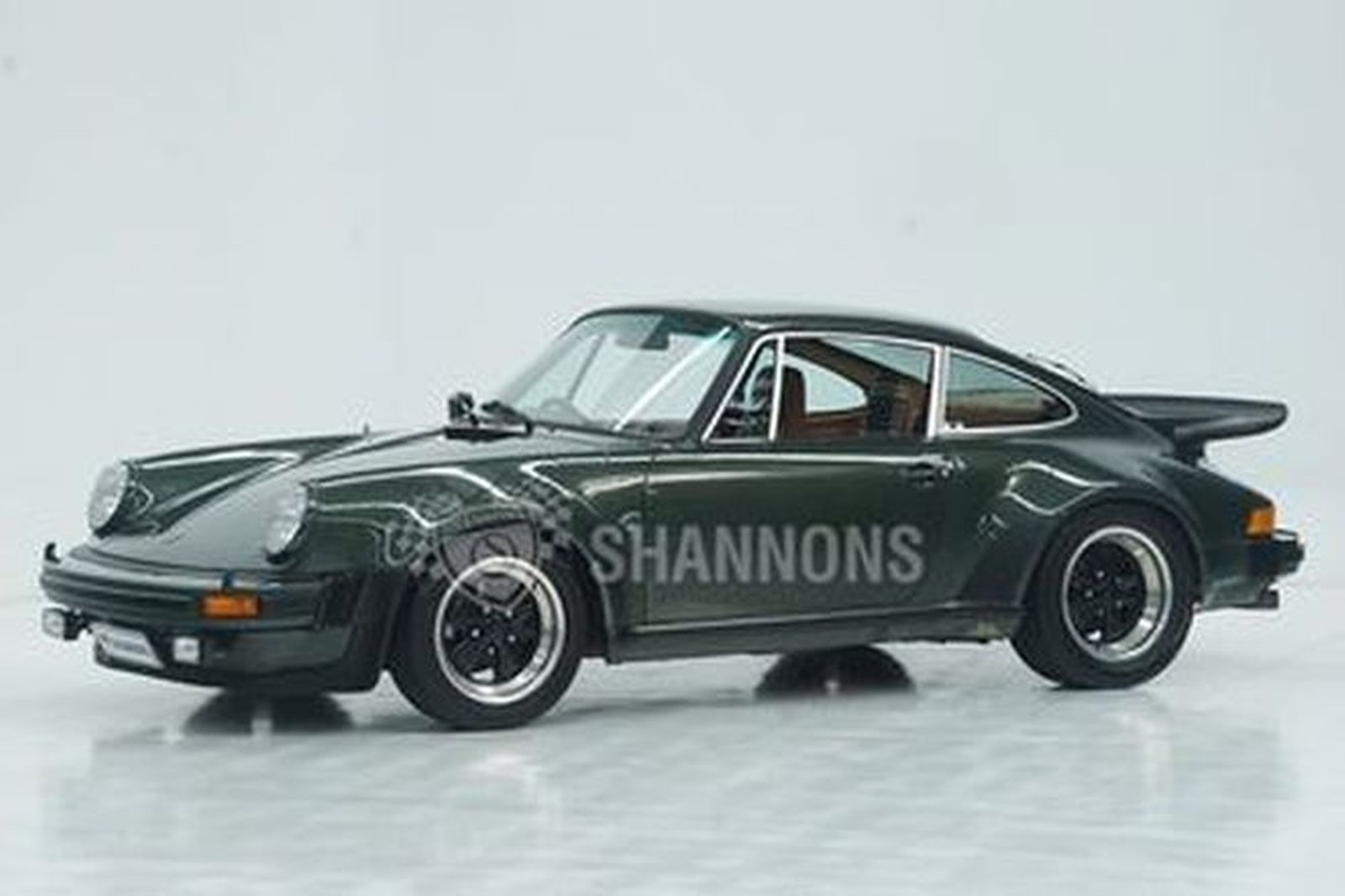 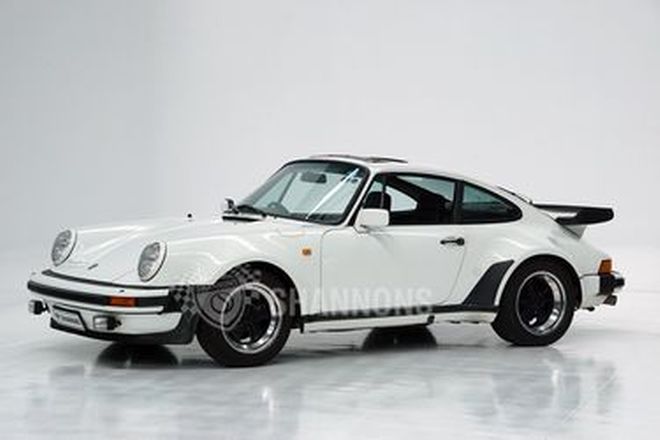 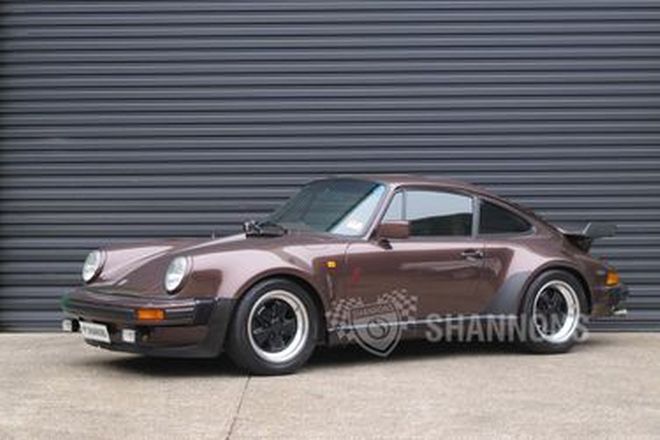